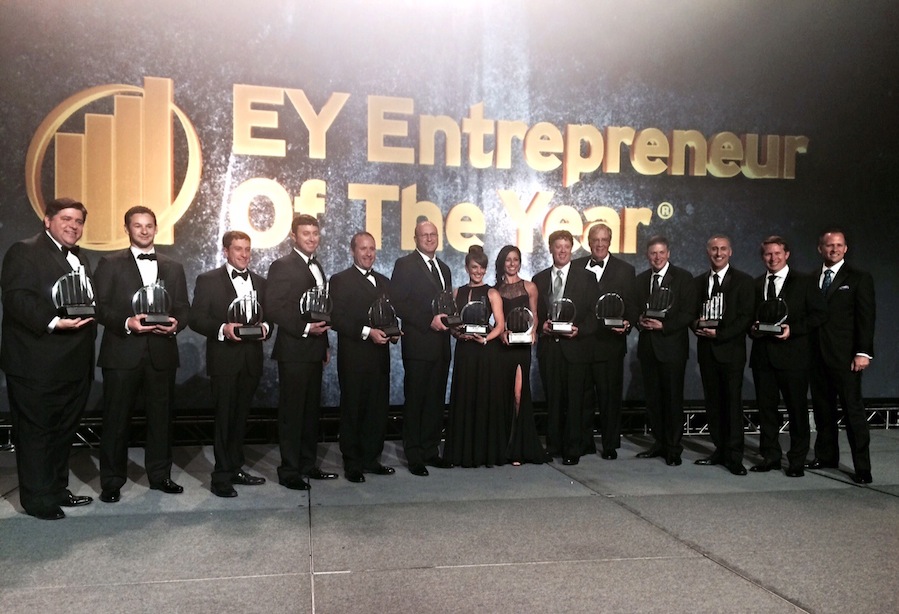 Hotness In The News Friday June 19

From the first time I heard about Shred415 through Kimberly about 3 years ago, I knew for sure it was going to be HUGE and guess what?! It is and the workout concept founded 2011 and has launched multiple location in Illinois and St. Louis since, continues to grow and the founders were honored last night along with some other amazing midwest entrepreneurs. 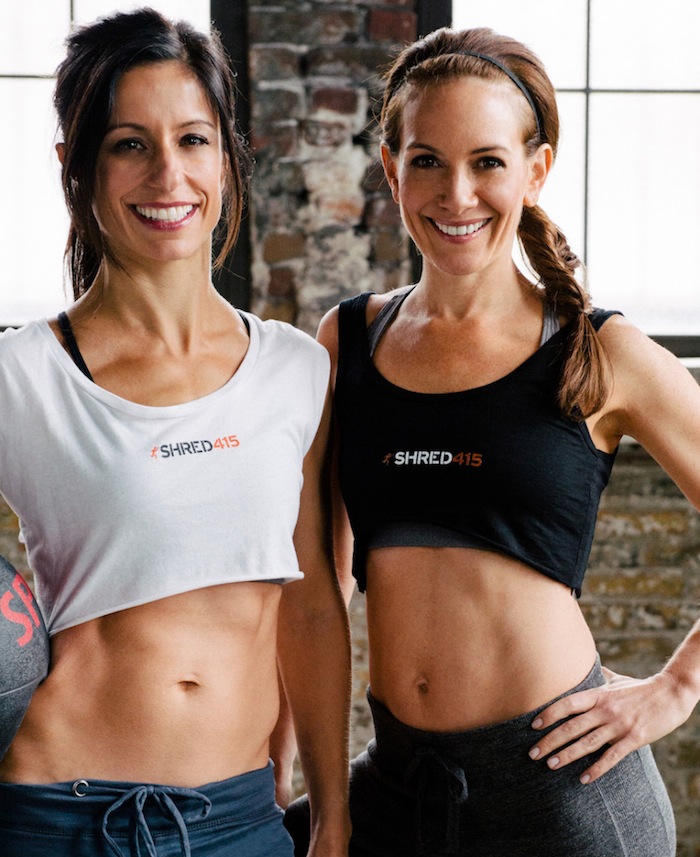 The winners for the Entrepreneur Of The Year 2015 Midwest Award include:

The awards program recognizes entrepreneurs who demonstrate excellence and extraordinary success in such areas as innovation, financial performance and personal commitment to their businesses and communities. These business leaders were selected from nearly 80 nominations by a panel of independent judges.

Finalists for the award were:

Hotness In The News Friday June 19