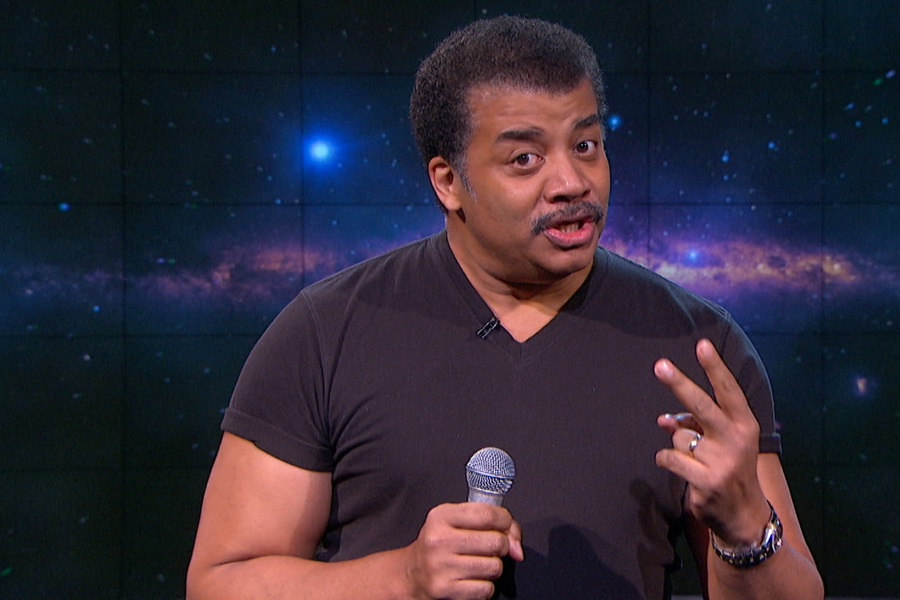 World renowned astrophysicist Neil deGrasse Tyson, Ph.D., voted “Sexiest Astrophysicist Alive” by People Magazine, a man who’s been bridging the gap between pop culture and science, will be honored by the Abraham Lincoln Presidential Library Foundation (ALPLF) with the prestigious Lincoln Leadership Prize. The astrophysicist who’s on staff at the American Museum of Natural History and the first occupant of the Frederick P. Rose Directorship at the Hayden Planetarium will be presented the award March 9, 2017 here in Chicago.
The annual award recognizes outstanding individuals for a lifetime of service in the spirit of the 16th President of the United States, Abraham Lincoln. The award honors individuals who manifest great strength of character, individual conscience and unwavering commitment to the defining principles of democracy.

“I think of myself not as a leader but as a scientist and as an educator. The fact that people follow what I do, or count me among the leaders in the land, is evidence of a growing curiosity permeating society for how and why science matters in our lives. To be recognized for this effort, not only by the public but by the Lincoln Presidential Library Foundation, has affirmed that I must be doing something right.” -Neil deGrasse Tyson

The night will also honor recent Presidential Medal of Freedom recipient and Chicago area resident Newt Minow and his wife Jo with the inaugural Lincoln: With Charity for All Award, recognizing their ongoing support of the community and the Foundation. Mr. Minow has been an advocate for residents of public housing, advised Illinois Governor Adlai Stevenson, was a law clerk to U.S. Supreme Court Chief Justice Fred Vinson and served as the chair of the Federal Communications Commission under President Kennedy. Jo Minow tirelessly advocates for the study and preservation of history serving as a Life Director of the Foundation and as a member of the board of directors of the Chicago History Museum. 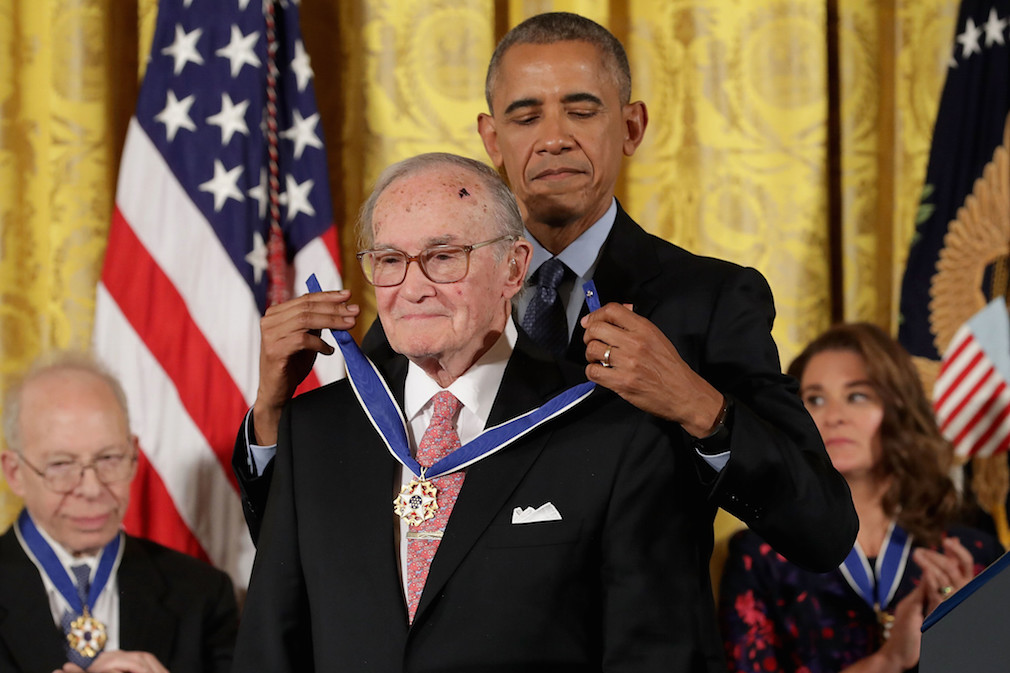