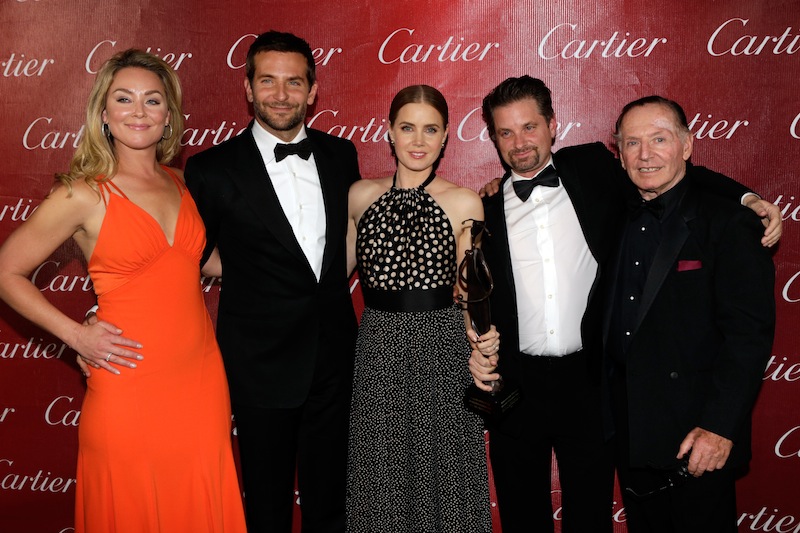 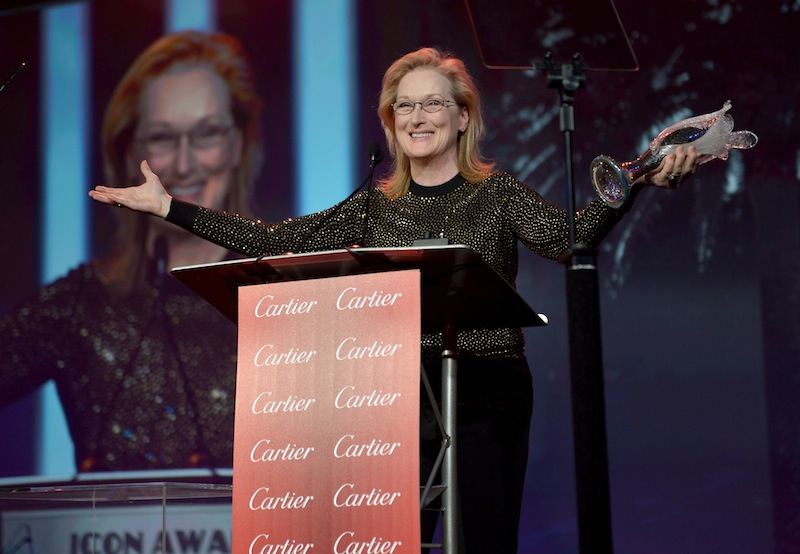 On Saturday January 4, 2014’s awards season got kicked off in the desert as the highly lauded film stars and acclaimed filmmakers gathered for the 25th Annual Palm Springs International Film Festival (PSIFF) Awards Gala, presented by Cartier. Meryl Streep was presented with the Icon award by her August: Osage County co-star Margo Martindale. In addition to presenting sponsor Cartier, the award handed out which were original Chihuly sculptures, was sponsored by Entertainment Tonight and Mercedes Benz. 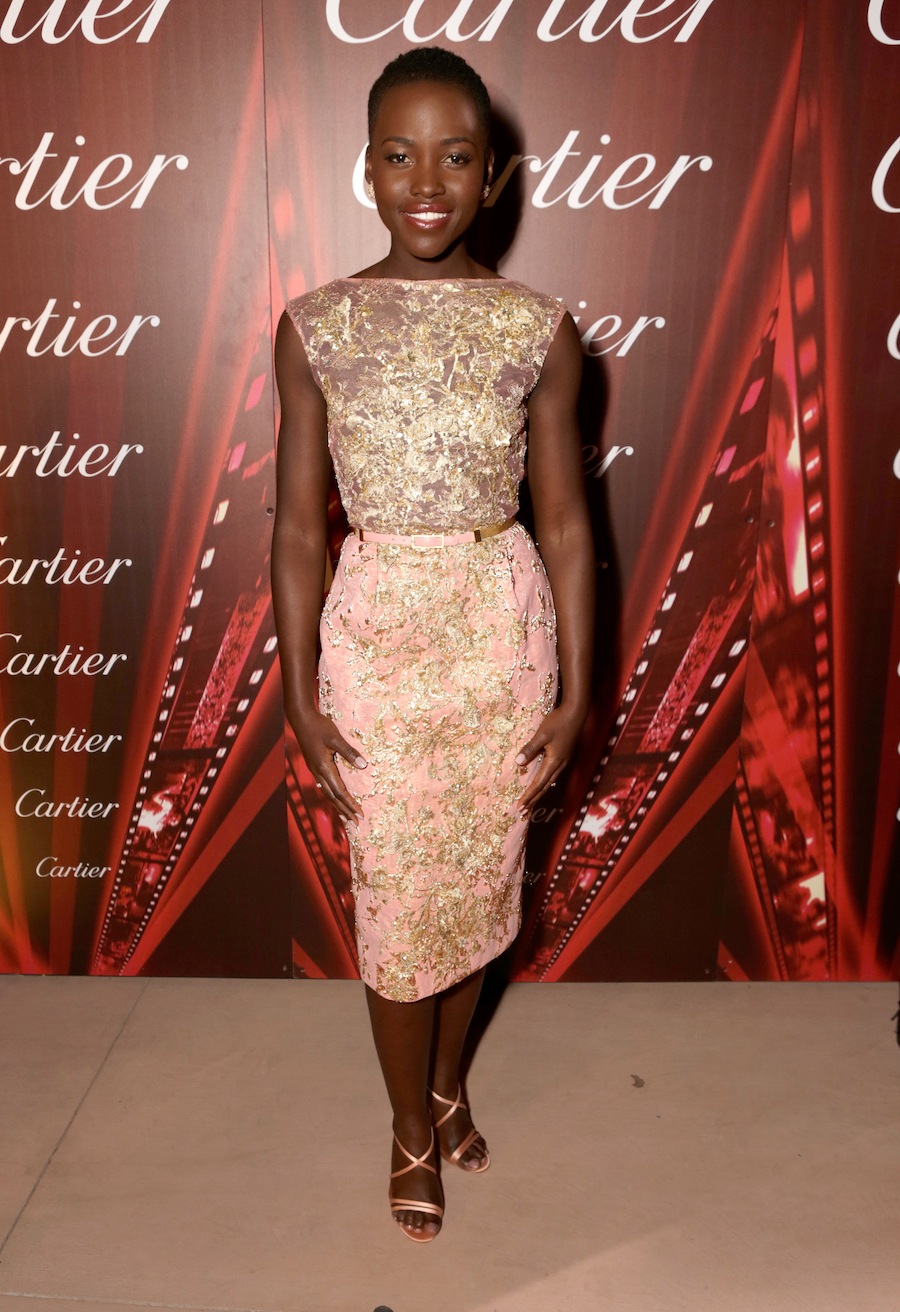 My Bow makes my dick hard every time I smile…is that normal? pic.twitter.com/AI6k9TOGmu 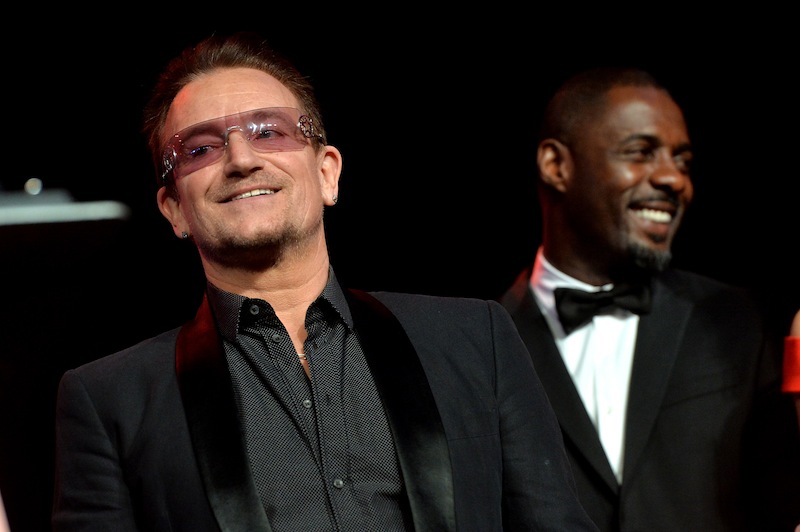 The cast of American Hustle(Amy Adams, Bradley Cooper, Paul Herman, Jeremy Renner, Elisabeth Rohm andShea Whigham) received the Ensemble Performance Award presented by the film’s directorDavid O. Russell. New to the scene Lupita Nyong’o was presented the Breakthrough Performance Award for 12 Years a Slave by her co-star Alfre Woodard and director Steve McQueen.
U2’s Bono and were on hand to receive the Sonny Bono Visionary Award for their song ‘Ordinary Love’ from the film Mandela: Long Walk To Freedom which was presented to them by former senator and the late Sonny Bono’s widow Mary Bono and the film’s stars Idris Elba and Naomie Harris. 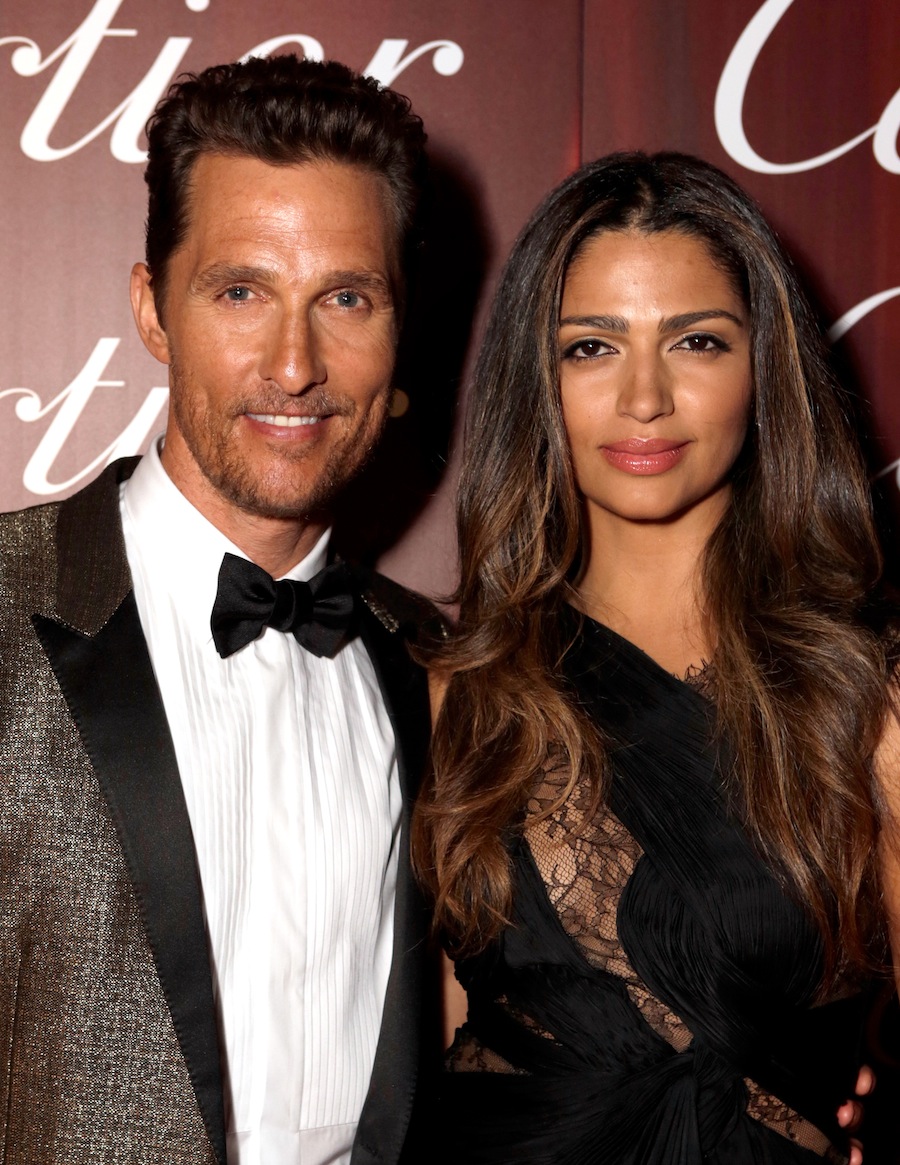 Matthew McConaughey, handsomely dapper in a Saint Laurent metallic gold-colored suit jacket was in attendance with his wife Camilla Alves as he was presented the Desert Palm Achievement Award Actor for Dallas Buyers Clubpresented by his Tiptoes co-star Gary Oldman. He is getting a lot of buzz for his role in the film Dallas Buyers Club.