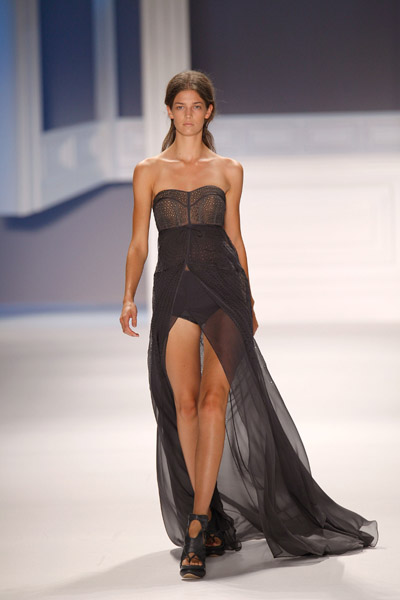 Mylan. Yep, still talking about the Epi Pen maker. Days ago, it was revealed that congress is looking into the 400% price hike, that the company’s CEO Heather Bresch, a senators daughter received quite the pay hike, and even faced criticism even from pharma bro Martin Shkreli. Now a day after Democratic Presidential candidate Hillary Clinton joined lawmakers in criticizing the drug’s high price, the company announced it would reduce the patient cost of EpiPen through the use of a savings card, which will cover up to $300 of EpiPen 2-Pak….Read more

• WhatsApp, the mobile messaging service that has over 1 billion-plus users worldwide and acquired by Facebook in 2014, announced that soon they will begin to share some member information with Facebook. When the company was initially acquired, WhatsApp’s co-founder Jan Koum said the deal would not affect the digital privacy of users.

• Chicago native and Milwaukee Bucks NBA star Jabari Parker along with Olympian Kristi Castlin and Chicago Sky’s Cappie Pondexter will join ESPN publication The Undefeated for An Undefeated Conversation: Athletes, Responsibility, and Violence. Hosted by Jemele Hill, the conversation will be taped this afternoon at the South Side YMCA of Metro Chicago in front of invited community members and media will also include participants such as current and retired athletes, executives, coaches, sports commentators, community activists: Doug Glanville, Rajon Rondo, Isiah Thomas, Pastor Jolinda Wade, Kenny Williams, Michael Wilbon, Marcellus Wiley to name a few. It will air tonight on ESPN and ESPN radio at 9:30pm.

• As the rescue and recovery efforts following central Italy’s earthquake begins, death toll is still rising. Reports now state that 241 people are dead. A little girl was rescued from the rubbles of a building that collapsed in Pescara del Tronto, 17 hours after it hit. More updates on rescue efforts here. Myanmar’s ancient capital of Bagan was also hit by a 6.8 magnitude earthquake yesterday and so far there’s been no request for international assistance.

• Hit Netflix show Narcos, based on true events surrounding drug lord Pablo Escobar, held its premiere last night. The 10 episodes of season 2 is scheduled to drop in your Netflix que Sept. 2. Season two will focus on the year-and-a-half hunt for Escobar and maybe answer who killed Pablo Escobar.

• Starting on October 6, according to his wishes, Prince’s Minneapolis home Paisley Park will be open to the public. Graceland Holdings, the company that runs Elvis Presley’s Graceland will manage the 65,000 square-foot complex. Tickets for the 70-minute museum tour go on sale online only on Friday here.

• Sonia Rykiel, the flame haired french designer known for her colourful knitwear designs dubbed the “queen of knits” has died at the age of 86 following a long battle with Parkinson’s disease. Her early clients included Brigitte Bardot, Catherine Deneuve and Audrey Hepburn. Her daughter Nathalie Rykiel, who confirmed the death, is the artistic director of the brand.

“Never be afraid to sit awhile and think.” ― Lorraine Hansberry

Comedienne Leslie Jones’ website has been hacked and her personal info, nudes and more released supporters started the #StandWithLeslie

Chicago native Gina Rodriguez is on the cover of Latina magazine 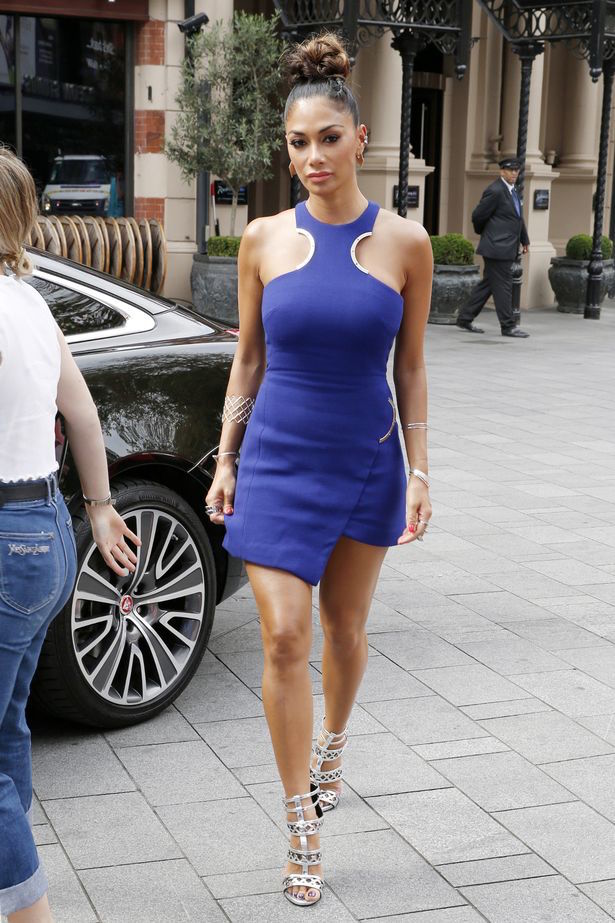