A FEEL GOOD STORY:  With the constant news about the coronavirus worldwide, its hard to sift through other news or even find something heartwarming to share but this one should touch even the coldest hearts. A car dealership owner in Charlotte, North Carolina, who has experienced first hand homelessness with his wife and six kids, is offering his car dealership lot at night to those living out of their cars that otherwise wouldn’t find a safe space to park in the dark night…..Read more

“Your self-worth is determined by you. You don’t have to depend on someone telling you who you are.”
― Beyoncé Knowles Carter 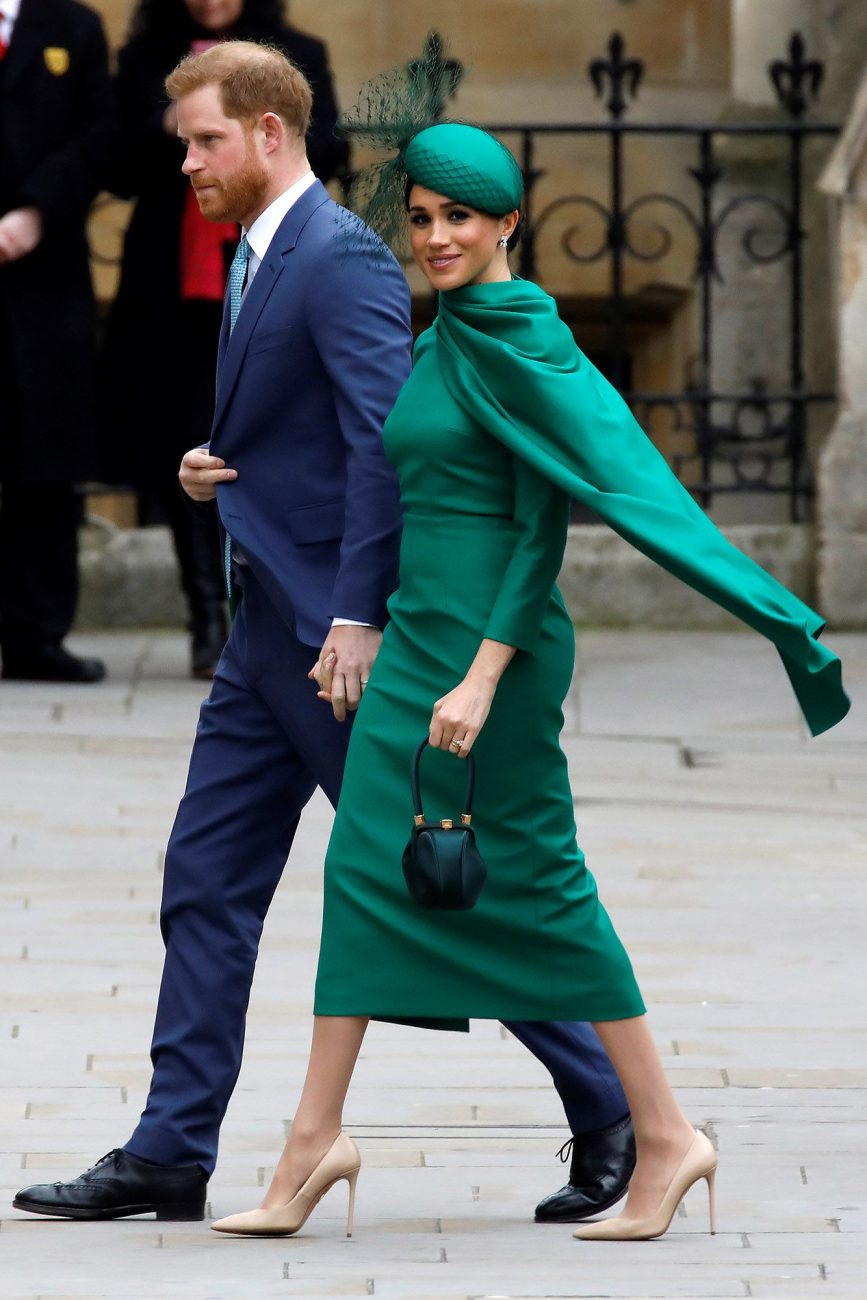