Biden vs Bernie & Tulsi:  Senator Sanders was in Chicago over the weekend campaigning and he received endorsement from Jessie Jackson, a key get as he reportedly struggles to gain adult African-American votes. Former VP Joe Biden, who was just endorsed by both Kamala Harris and Corey Booker, has reportedly taken a double digit lead over Sen. Sanders as they both race to win Michigan. You might be wondering is there anyone else besides these 2 men running? Yes, actually US congresswoman Tulsi Gabbard has yet to announce suspension of her campaign so technically there are three candidates in the Dems race not two…..Read more

Things To Do Chicago This Month – March 2020 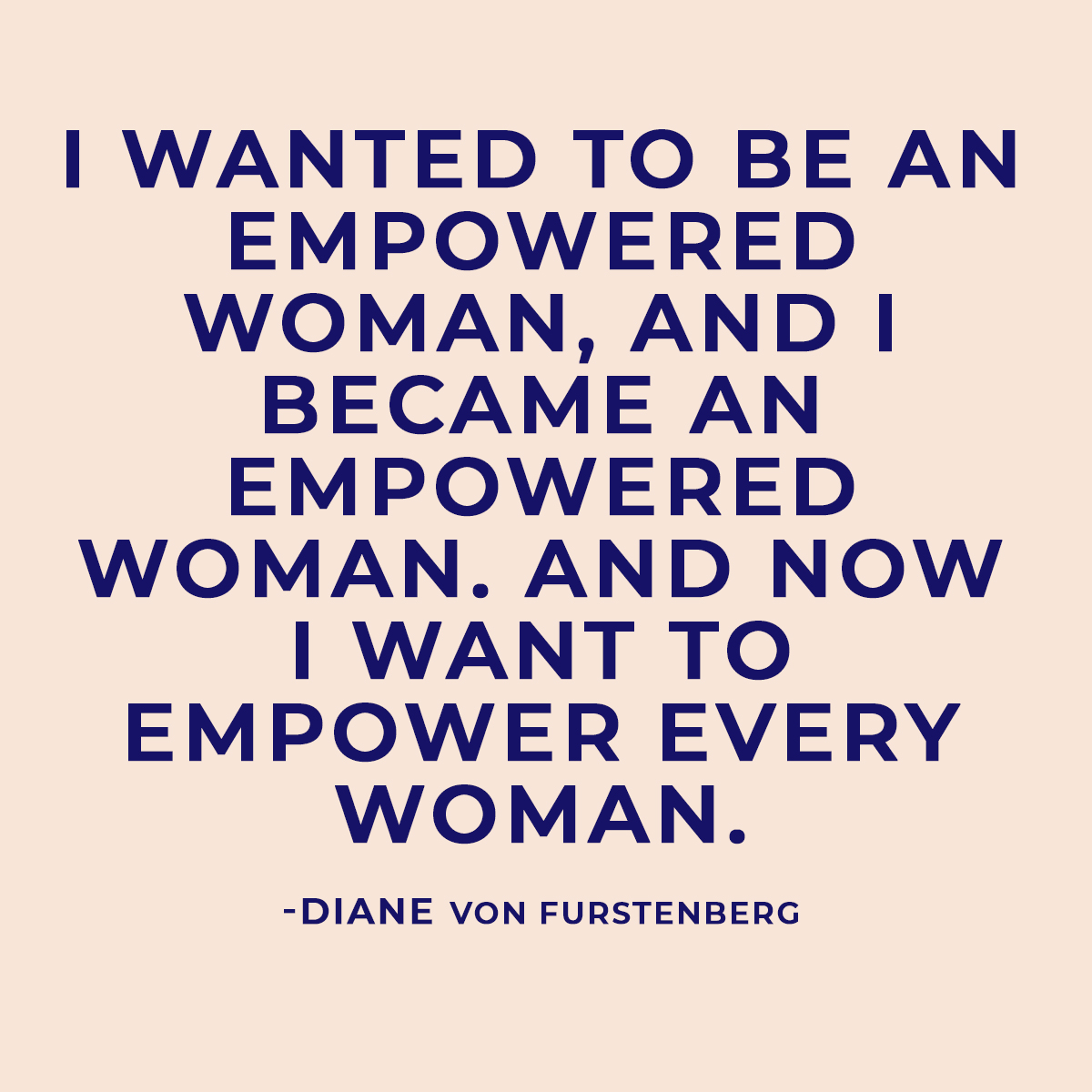 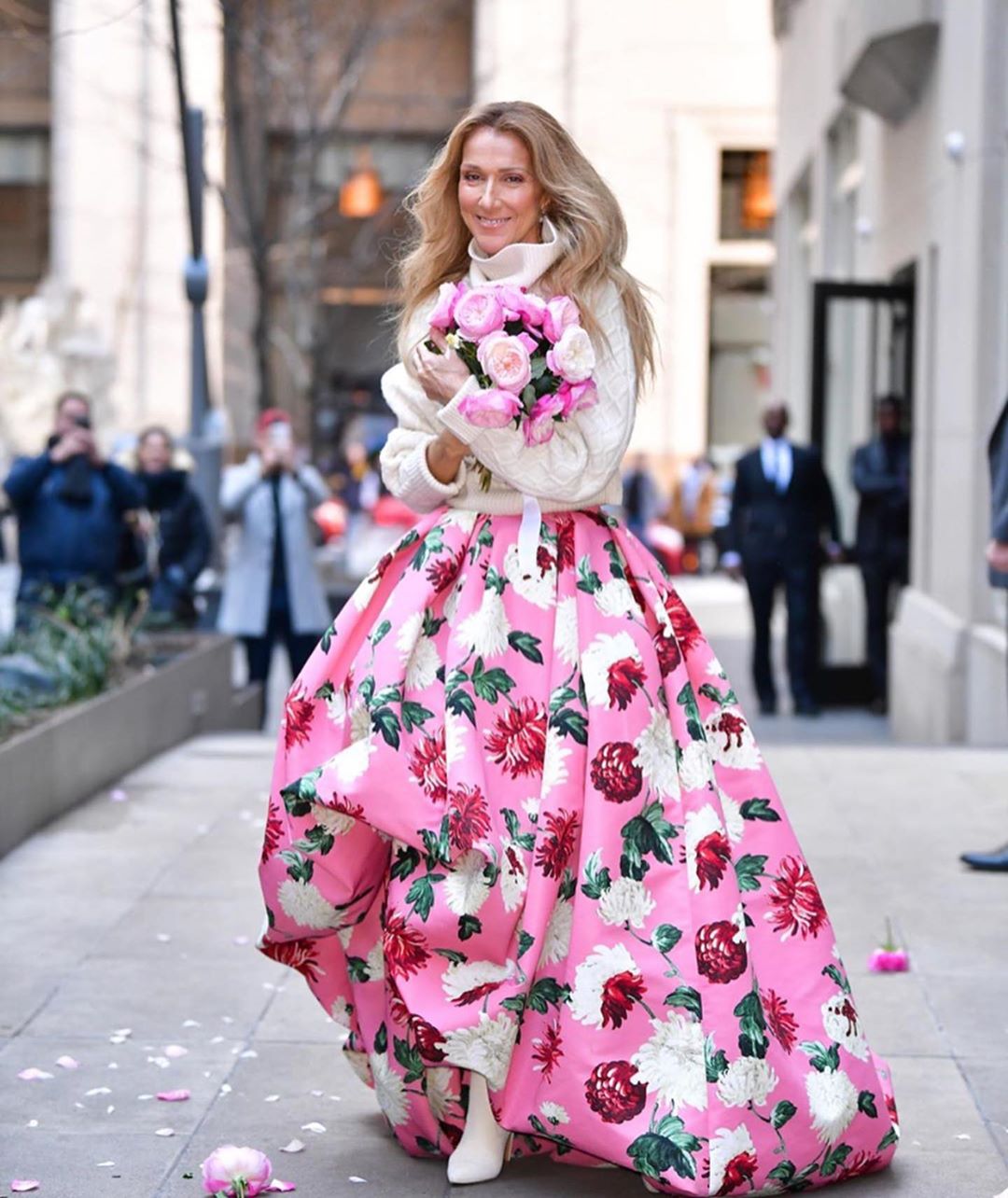