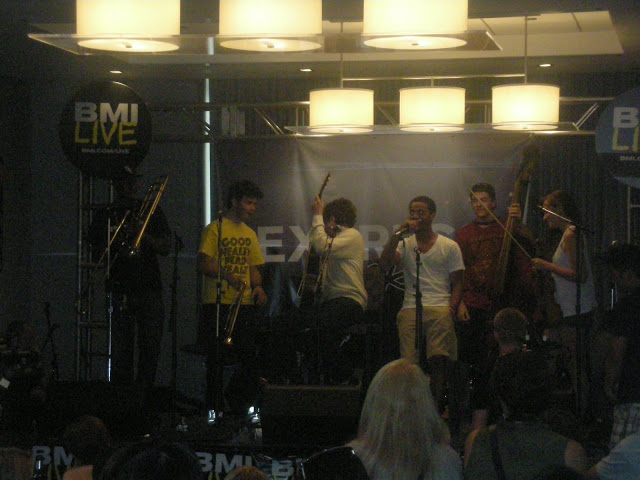 Italy. A magnitude 6.2 earthquake hit central Italy and so far 38 people have been killed with thousands homeless. The area hit the hardest was about 85 miles east of Rome. According to a Reuters report, Amatrice which was voted last year as one of Italy’s most beautiful historic towns, has been flattened. Details are still emerging as rescue efforts begin…Read more

• Pfizer is on a spending spree! The pharma giant has entered an agreement with AstraZeneca to acquire the development and commercialization rights to its late-stage small molecule anti-infectives business, primarily outside the United States. Pfizer will make an upfront payment of $550 million to AstraZeneca upon the close of the transaction and a deferred payment of $175 million in January 2019. Bloomberg notes this acquisition, coupled with the purchase of Medivation Inc. for $14 billion, is a sign the company might not split into 2 after all.

• Sephora will open its first BEAUTY TIP (Teach, Inspire, Play) WORKSHOP concept store in the midwest this Friday, August 26. Reflecting the next-generation of the evolving Sephora experience, the 10,040 sq. ft free standing store located at 605 N. Michigan Ave, makes it the third TIP concept in the US. Features will include: two Sephora Beauty Studios centered in the middle of the store for one-on-one makeovers with Sephora experts, the debut of Sephora’s NEW Digital Makeover Guide. The new store will also be the first to offer a new Fragrance Studio experience, featuring Fragrance IQ enhanced with the first-to-market sensory technology.

• China’s going all the way up, to Mars. They recently unveiled the design for the space probe and rover it plans to use in its first mission to Mars in mid 2020. A public competition for a name and logo for the voyager was also launched. China was the third country to successfully land a rover on the Moon. To date, the US is the only country to successfully land a rover on Mars, but a joint European-Russian mission is already on its way.

• Amy Schumer attended her first Met gala earlier this year and hated it, saying it would be her last. What’s called the super bowl of fashion, with a seat costing about $50,000 and most would kill to attend, didnt really sit well with the comedienne who told Howard Stern on his Sirius XM show. She also talked about her Chicago BF furniture designer Ben Hanisch and generous tipping.

• Buzzfeed announced that it will separate itself into two distinct departments—BuzzFeed News and a newly formed BuzzFeed Entertainment Group (BFEG), led by BuzzFeed Motion Pictures president Ze Frank, reports Vanity Fair. BuzzFeed CEO Jonah Peretti, noted that this new structure positions BuzzFeed to become something like the Paramount of the 21st century—an entertainment conglomerate built to be consumed quickly and everywhere.

• Paul Andrew, according to a report from WWD, might be named the first-ever creative director for shoes for Salvatore Ferragamo. He currently runs his own line of men’s and women’s shoes, while also consulting on shoe designs for firms including Via Spiga and Theory. This would be an interesting appointment not just because Ferragamo has had some recent top level shuffling but Aquazzura’s Edgardo Osorio, who’s designed capsule collection for them, would seem a better fit.

“Never look back unless you are planning to go that way.” ― Henry David Thoreau

First lady Michelle Obama is on the cover of Variety magazine

Who are the 10 next gen philanthropists in Chicago? Find out at 10am on SociaLifeChicago.com 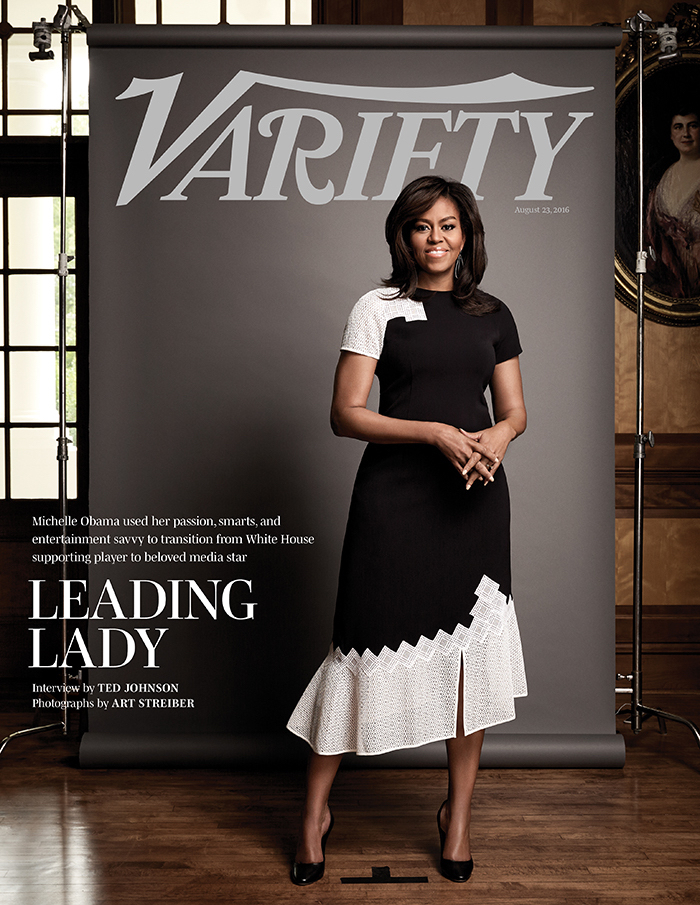 2016 September Issues Who’s On The Cover