Imagine being royally publicly humiliated by the 🤡 father of your children multiple times to then have him propose. For 2020 already off to a crazy start, this 1st Friday the 13 doesn’t even register. Have a question, suggestion or just want to say hi, you can reach me here. Let’s get into the day’s Hotness.

REP. KATIE PORTER:  There are moments politicians make you realize and appreciate why voting competent candidates to position of office really matters. In a video that’s since gone viral, California 45th congressional Rep Katie Porter was relentless in asking the tough questions of the CDC chief. Her knowledge of what it costs for certain medical testings and questions forced the arm of some high level Trump administration officials and the CDC director Robert Redfield, who has “the power to authorize government payments for “the care and treatment of individuals subject to exam and quarantine, isolation and conditional release”  to commit that they will offer free testing for coronavirus. Speaking of the coronavirus, Canadian PM Justin Trudeau is being quarantined after his wife tested positive; Spain’s Queen Letizia is negative as China govt official insinuates the US army brought coronavirus to China…..Read more

Britney Spears ‘Resents’ Her Dad Due to Conservatorship

“Try to be a rainbow in someone’s cloud.”
― Dr. Maya Angelou 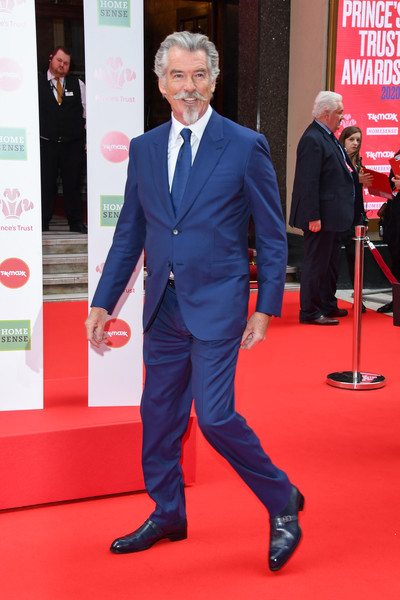 strong style=”font-size:13px”>Did we miss something? Tell us. |  Click here to Advertise with us