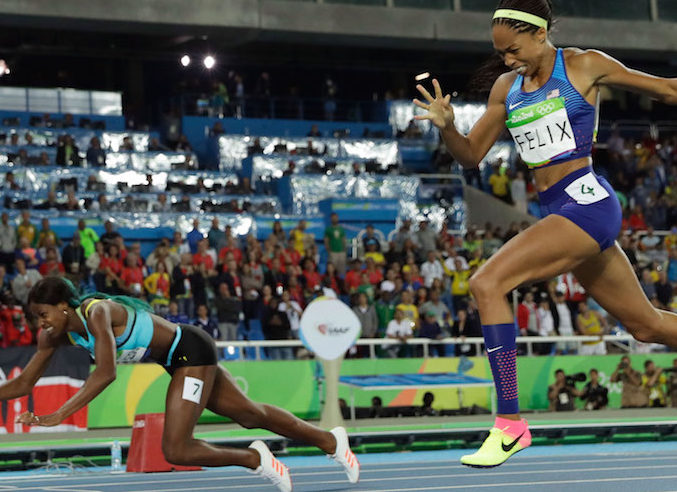 Micius. The world’s first hack-proof quantum enabled satelite has been launched by China. The satellite, named after the ancient Chinese scientist and philosopher Micius, is the first of its kind and it works by creating pairs of entangled photons – tiny sub-atomic particles of light whose properties are dependent on each other – beaming one half of each pair down to base stations. Right now fibre-optic quantum key distribution networks already exist in Europe, the US and China but none from space. Basically creating a system to allow govt to send highly confidential sensitive info…Read more

• While police killing unarmed victims, gun violence, school budget cuts are plaguing some parts of Chicago, residents in the gold coast area are just sick and tired of the gelato option Bow Truss’ Phil Tadros has installed in Mariano Park and are having secret meetings to turn things around, DNA info Chicago reports.

•  FaceTime meet your competitor Google Duo. The new Google mobile video chat app will work on all phones (Android and iPhones) compared to its rival facetime which is only available for iOs devices. Duo works directly with your contacts list and your phone number which simplifies the setup process.

•  Highlights Olympic Day 11 Let’s dive right into it(ha!). American runner Alyson Felix lost the gold in the 400m after Bahamas runner Shaunae Miller dove into the finish line to claim the top title with a time of a time of 49.44 . American Men’s volleyball team could not get past Brazil. Thiago Braz, the Brazilian pole vaulter took home gold with a 6.03m(19.7 feet) climb. After crashing out during cycling, Italy’s Elia Viviani came back to win gold. Simone Biles took bronze in the beam. The French swimmer Aurelie Muller who grappled with the Italian swimmer at the end of the 10km race was DQed.

• Amber Rose is the face of Flirt Cosmetics, a new repurposed brand from Estée Lauder Cos though it isn’t affiliated with Estée Lauder. According to WWD, this marks the first time Estée Lauder Cos will introduce a brand born online with e-commerce as its only sales channel with two influencers(Rose and Donald Robertson aka @drawbertson) at the helm. Speaking of beauty e-commerce, Urban Decay announced they will release a new Naked Ultimate Basics ($55) Sept. 18.

•Larry Wilmore’s “The Nightly Show” on Comedy Central, has been cancelled.

• After a 70 year hiatus from the perfume industry, Louis Vuitton is set to launch Les Parfums Louis Vuitton, seven women’s fragrances, starting Sept. 1 in about 200 of its stores. Jacques Cavallier Belletrud is the ‘nose’ behind the creation, made at Louis Vuitton’s new Grasse facilities, Les Fontaines Parfumées, feature 350 plant species.

“Optimism is a happiness magnet. If you stay positive, good things and good people will be drawn to you.” ― Mary Lou Retton

NBA star Jabari Parker shares with The Players Tribune words about growing up in Chicago, entering the draft, Chicago violence and hopes for the future. A lengthy but good read

Kathleen Kane, Pennsylvania’s former attorney general and one of its most powerful women was found guilty of all nine counts against her including perjury

On a train in Austria, a man with a knife attacked two passengers

Indonesia has regained the FAA’s Category 1 grade allowing Indonesian airlines to resume flights to the U.S. and form partnerships with American carriers 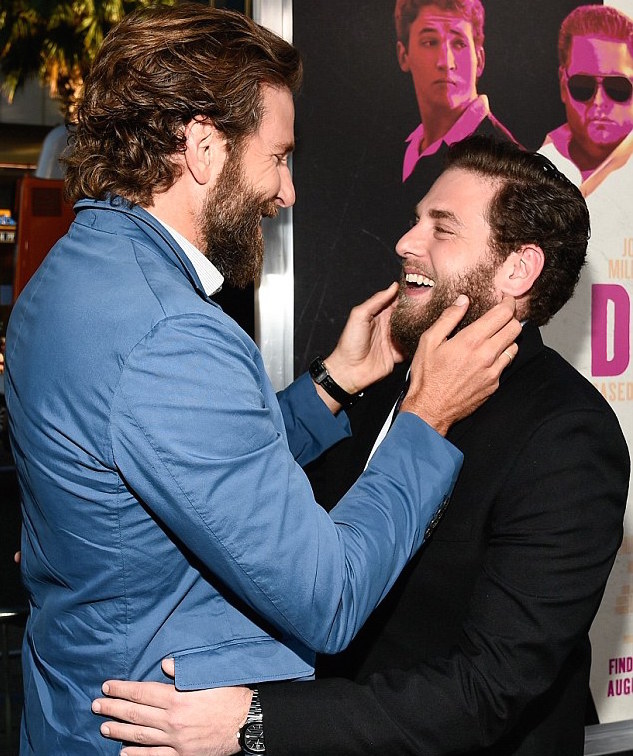