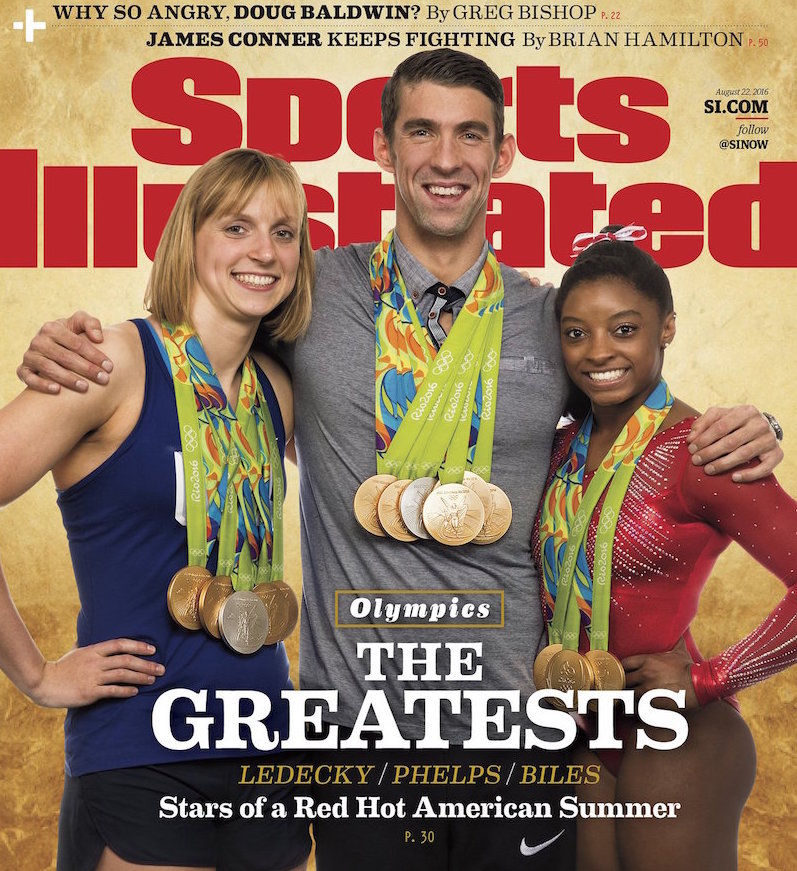 Cannibal Attack. In Florida, Austin Harrouff, a 19-year-old student stabbed Michelle and John Stevens to death and was found biting the flesh off John Stevens III face. There’s speculation that he may have taken flakka or bath salt, the synthetic drug that causes hallucinations, psychosis, and ‘superhuman’ strength. Harrouff is currently recovering in a hospital but his condition is worsening…Read more

• During his Chicago Summer Sixteen tour stop, Drake brought out Kanye West. In Ohio, he brought Lebron James and at his Detroit show last night, he brough Eminem on stage and they performed their 2009 joint hit “Forever,” watch it here.

•  The devastation in Louisiana continues as about 40,000 homes are reported damaged, 30,000 people are displaced and 11 people have died. Coffins floating in flood waters, as some areas are seeing waters recede. Volunteers are arriving to help those in need in Southern Louisiana. Singer Taylor Swift announced she is donating $1 million to relief efforts. Many of the homeowners in the affected areas have no flood insurance.

•  Highlights Olympic Day 12 You win some and you lose some is the name of the game. Simone Biles(gold) and Aly Raisman (Silver) once again took to the medal podium after the floor exercises. Biles along with Kate Ledecky and Michael Phelps graced the new Sports Illustrated issue. Danell Leyva won silver in parallel bars. For the first time in Olympic history, an American did not medal in the men’s 110m hurdle (Jamaica’s Omar McLeod won) with Oregon football player Devon Allen coming in fifth. Georgia’s Lasha Talakhadze set a new world record in the 105kg weightlifting division by completing 215kg on the snatch and 258kg on the clean and jerk. Hometown favorites dashed the gold medal dreams of beach volleyball duo Kerri Walsh Jennings and April Walsh. An IOC official, Ireland’s Patrick Hickey is hospitalized after police came to arrest him allegedly for scalping tickets. Jeremy Mathews,4 4, a media buyer for UM died after a heart attack Friday at a media industry luncheon.

• Breitbart News (a conservative website) executive chairman Stephen Bannon has been named Donald Trump’s campaign CEO. He was the filmmaker responsible for the pro-Sarah Palin movie The Undefeated.

• A Star is Born and her name is Stefani Germanotta aka Lady Gaga. She’s been tapped for the role of aspiring actress Esther Blodgett in the remake, co-starring and directed by Bradley Cooper. Gaga will also compose and perform a new soundtrack for the film. Judy Garland and Barbra Streisand played the roles in the films past iterations.

• After raising $10 million in Series B with participation from NEA, Felix Capital and 14W Venture Partners, Gwyneth Paltrow’s goop is looking to boostproduct development including an apparel line due in the fall. Current Goop CEO Lisa Gersh will step down but remain an advisor as they make the move out west.

“You have to free your mind to do things you wouldn’t think of doing. Don’t ever say no.” ― Carl Lewis

Gawker media has found a buyer-Univision 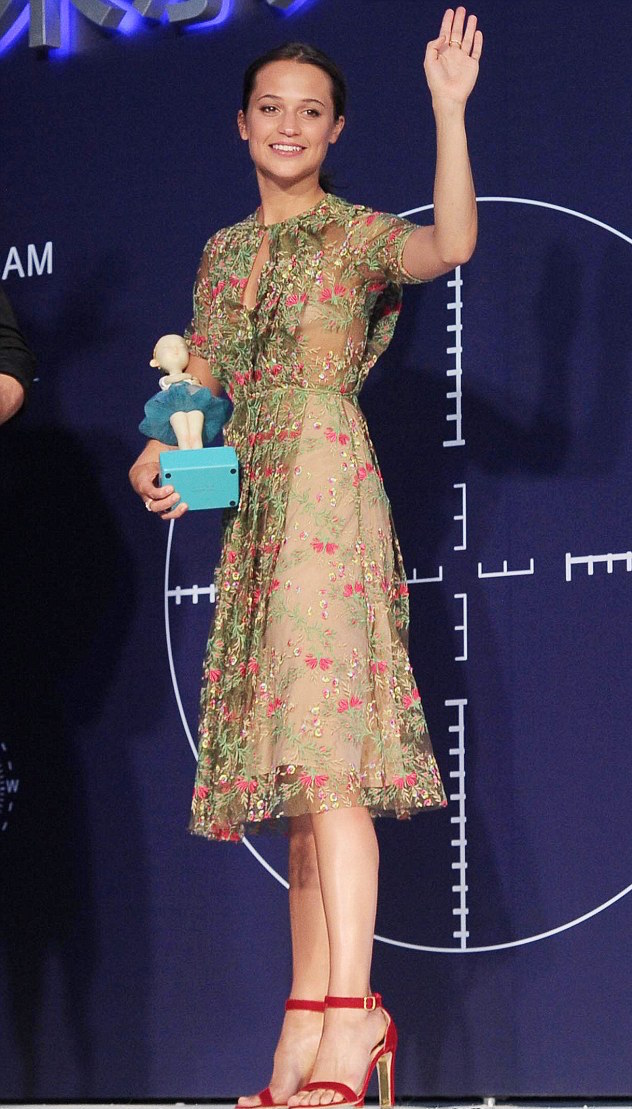