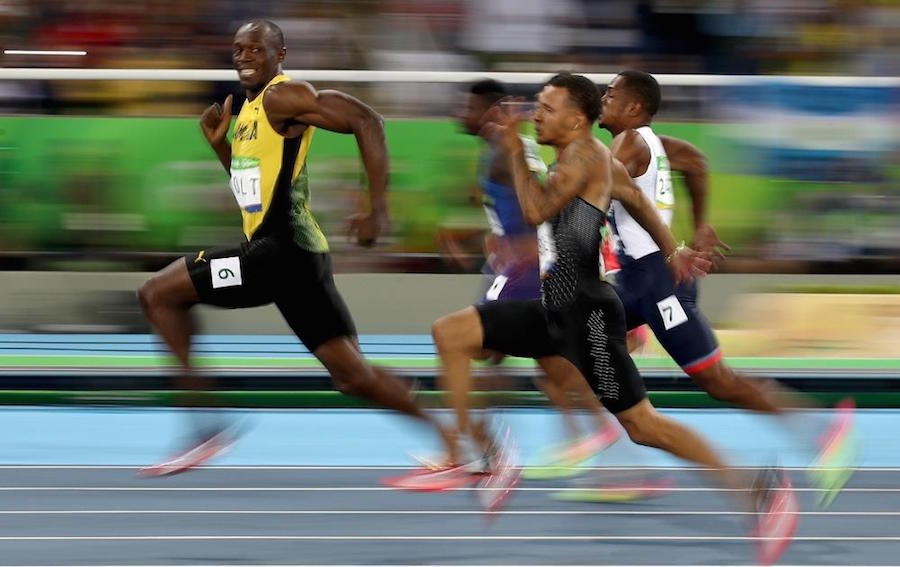 Milwaukee. Over the weekend, the city up north was rocked by protests for two nights over the killing of an armed African-American man, Sylville Smith, 23. While officers tried to pull him over, there was a confrontation, he pulled out a weapon and was subsequently shot, according to reports. Shots were fired during the protest, six businesses, including a gas station, and cars were torched. Wisconsin Governor Scott Walker called a state of emergency…Read more

• Another bloody weekend in Chicago has listed 40 shootings, 9 fatal including that of 19-year-old Arshell Dennis III, son of a CPD officer, who was sitting outside their family home in the 2900 block of West 82nd Street when he was shot. US Army vet Abner Garcia, who was studying criminal justice at University of Illinois at Chicago and mentoring at-risk youth at the YMCA, was shot to death while driving; he had no known gang affiliation. The gun violence has gotten out of hand and we still have 4+ more months in 2016.

•  Weekend Olympic highlights. Lightning struck for the third straight games for Jamaica’s Usain Bolt who won the mens 100m with a time of 9.81 beating rival Justin Gatlin of the US. Earlier that weekend, swimmer Ryan Lochte and fellow swimmers were robbed at gunpoint, something Olympic officials and his coach had initially refuted. Simone Biles continued her winning streak taking home gold in the vault and making her the first American gymnast to win three golds at the same Olympic Games. Jamaica’s Elaine Thompson bested the field to take the gold in the 100m. South Africa’s Wayde van Niekerk coached by 74 year old great-grandmother, Ans Botha and running in lane 8, won the 400m race beating out former olympians Kirani James and Lashawn Merritt, with a time of 43.03 and crushing Michael Johnson’s record by 0.15 seconds. Gabby Douglas got emotional talking about the social media bullying she’s received. There’s been a proposal and team split over sexy time. Lastly, we can’t forget the silver winning, Irish rowers’ hilarious interview. The medal count thus far: USA (69) China(45) Great Britain (38).

• Adele told her fans during her concert in LA over the weekend that she declined the offer to participate in the upcoming Super Bowl because she isn’t Beyonce and doesn’t dance but Pepsi and NFL are hitting back that they had not sent a formal offer to her.

• Alexander Wang’s company has been awarded $90million after winning a case that went after 45 defendants operating 459 websites that sold counterfeit goods bearing its name, he might not see a dime of it.

“We all have dreams. But in order to make dreams come into reality, it takes an awful lot of determination, dedication, self-discipline, and effort.” ― Jesse Owens

Louisiana flooding has displaced 20,000 people and at least 3 dead so far

An Imam in NYC and his assistant were executed in broad daylight, now a suspect has been arrested

Donald Trump’s campaign chairman, Paul Manafort, has been linked to $12.7 million in undisclosed cash payments from a Secret Ledger in Ukraine 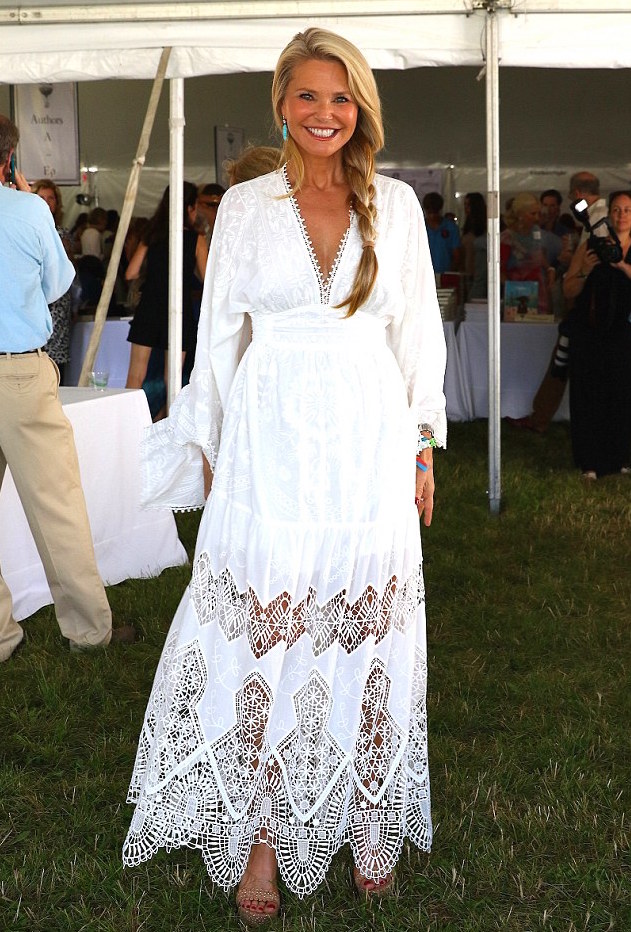