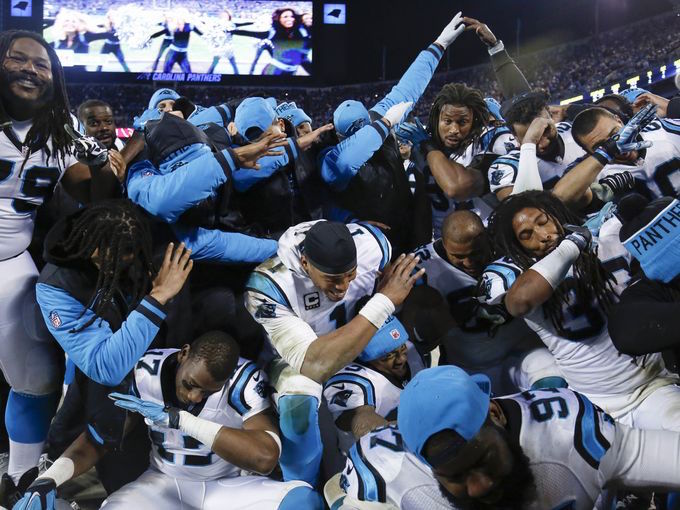 A new report released this morning, commissioned by the Alternative Schools Network (ASN) and developed by the University of Illinois Chicago’s Great Cities Institute (GCI), shows Chicago leads in youth joblessness with 47% of young Black men (20-24) and 20% of young Hispanic men jobless and out of school in Chicago. The situation is even worse for Chicago’s Black and Hispanic teens (16-19) with 88 percent of Blacks and 85 percent of Hispanic’s in that group not working, compared to 71 percent nationwide.

Did you know Peyton Manning will become the oldest quarterback to play at the Super Bowl? The Denver Broncos clinched their spot to the big game by beating the Patriots 20-18. Cam Newton and the Carolina Panthers, coached by former Chicago Bear Ron Rivera, intercepted the Arizona Cardinals’ Super Bowl dreams 49-15. Now lets get ready for the Beyonce show, err we mean her appearance with Coldplay at halftime.

•Henry Worsley who was attempting to be the first person to cross the Antarctic unaided has died from severe exhaustion and dehydration, 30 miles short of his goal…
•Following the weekend’s blizzard that saw transportation shutdown, snow diving, several deaths, lots of flight cancellations  and even a potential walk of shame, the East coast is now digging out…
•Top executives from Twitter and one from Vine are leaving the company and CEO Jack Dorsey released his own statement that they chose to leave. Twitter has a Chicago office…
•Hilton Worldwide announced they will debut a new affordable brand of hotels, Tru by Hilton, for younger travelers by the end of the year in cities such as Atlanta, Houston and Chicago with price in the $90-100 range.

Kanye West released tracklist of his anticipated new album Swish which he calls the best album of all time, aww humble Kanye…Did you catch Tina Fey’s dead on Sarah Palin impression from this weekend’s SNL?

Paris Couture week began yesterday…Now your little ones can keep up with the North West’s of the world as Balmain announced it is launching a 55-piece children’s line in June that will be produced in-house because who doesn’t want to get their daughter dressed in a $5k dress she’ll grow out of in 3 months…The fashion rumor mill is saying Alexander McQueen creative director Sarah Burton might be in line for the job at Dior. The Dior couture show today will be the first since Simons’ departure, created by the in-house design team.

“What lies behind us and what lies ahead of us are tiny matters compared to what lives within us.” ― Henry David Thoreau

LOOK OF THE DAY
Jodi Anasta 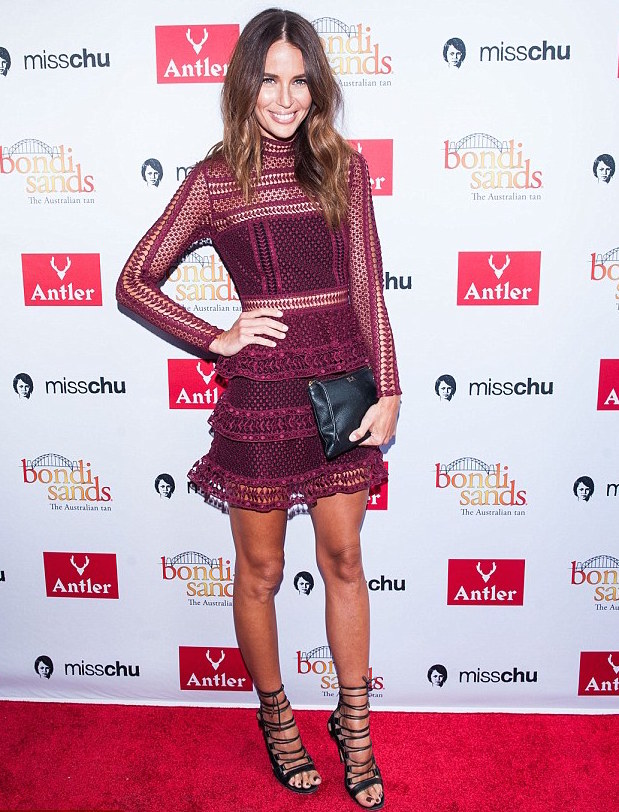