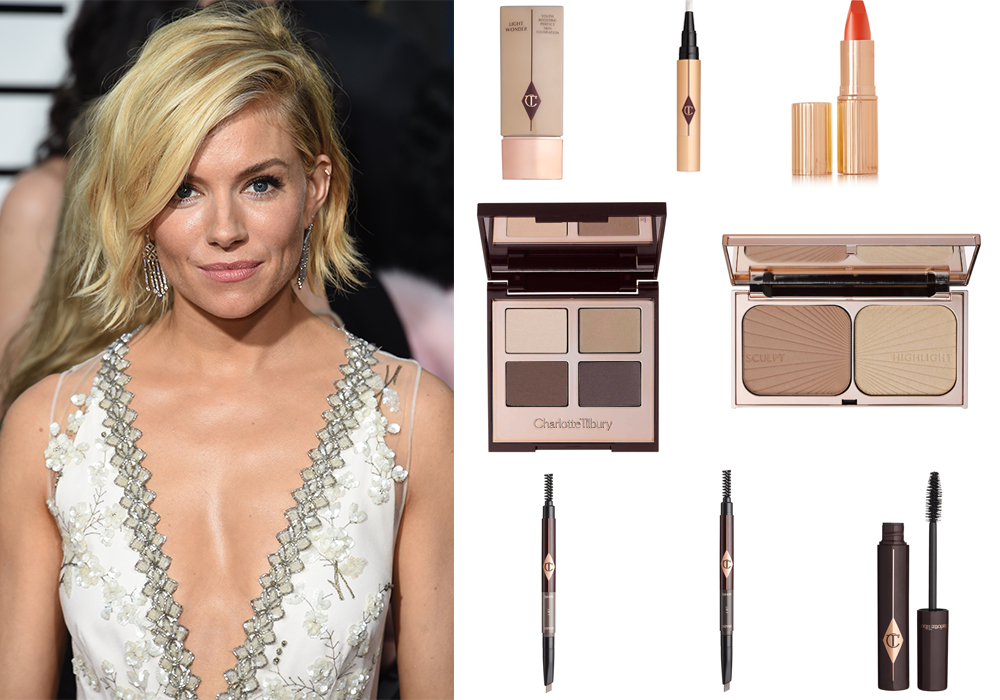 Sienna Miller’s look at the Golden Globes was one of our beauty favorites because her makeup artist, Charlotte Tilbury kept it simple, flawless yet complimentary to her Miu Miu dress. We got the rundown of what products were used to keep the star of “American Sniper” shine on the red carpet.
Charlotte Tilbury is what we would describe as the Bobbi Brown of the UK but she’s conquering the US market with her big launch last year.

The perks of being an A-list celeb is getting to use products before they are available to the mainstream consumer. Sienna’s skin was prepped with Charlotte Tilbury’s Goddess Skin Clay Mask which won’t be available to us mere mortals until March. 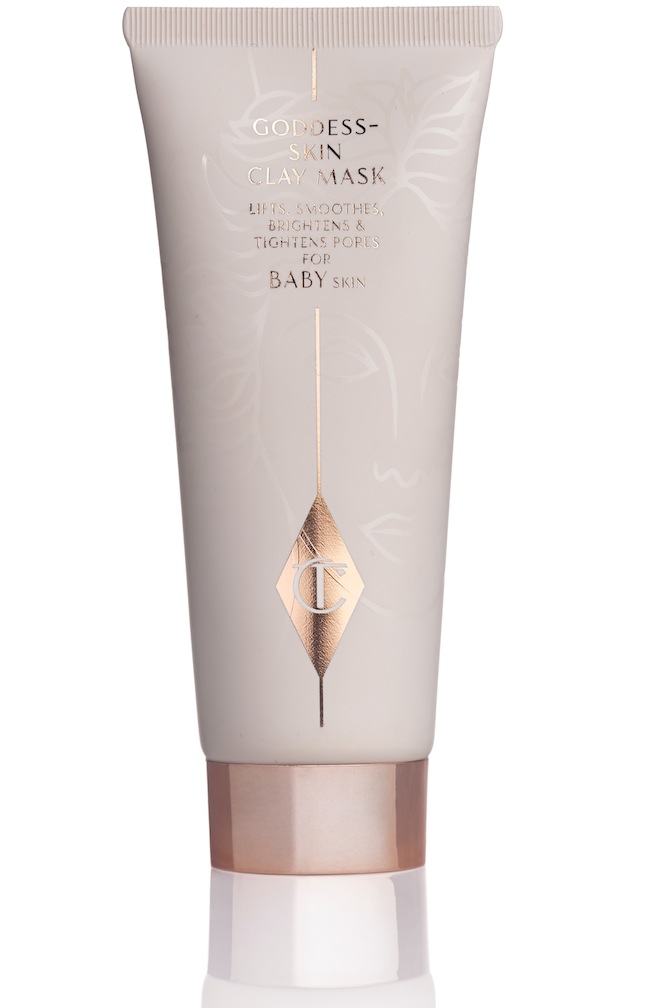 Just as painters prep their canvas, her skin and lips were prepped to achieve maximum glow. One tip is using a lip scrub to remove dead cells and allow the lipstick to go on smoothly.

Groomed eyebrows are still having a moment and to enhance Sienna’s, Brow Lift in Grace K and Cara D were used. Eyebrow pencils with brushes at the tips are blessings from the eyebrow gods especially for those of us on the go.

For her eyes, the Classic powder eye pencil in Audrey was used along the lash line along with Charlotte Tilbury Rock ‘n’ Kohl in Barbarella Brown and her Luxury Palette in Sophisticate to add definition to the sockets. 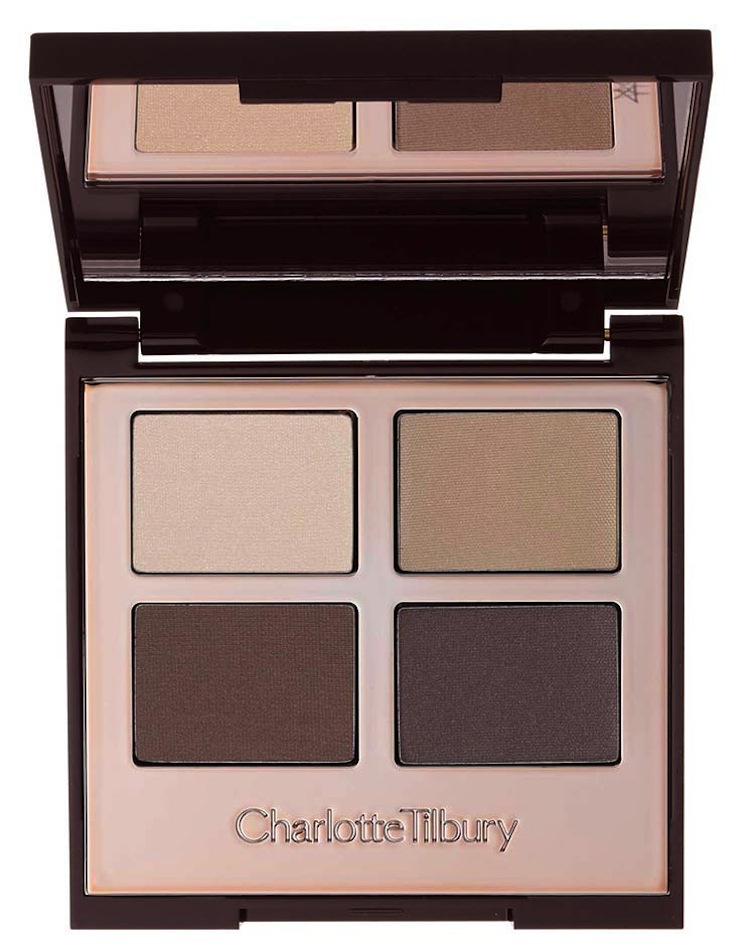 To create maximum umph, the Full Fat Lashes in Glossy Black mascara was used heavily on the top lashes, with light strokes on the bottom lashes. 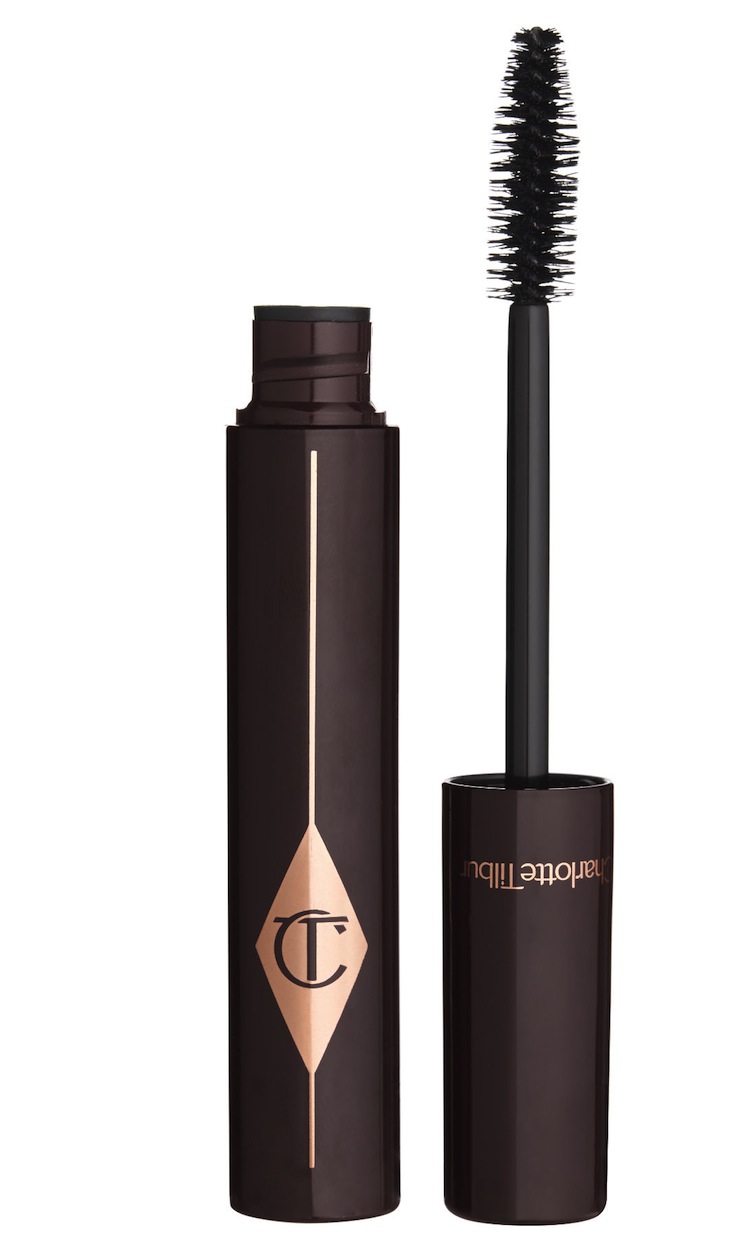 Makeup artists are known to mix colors to get their desired shade and to get that light coral lip, Charlotte Tilbury used her matte revolution lipstick in Sexy Sienna and a touch of K.I.S.S.I.N.G Lipstick in Nude Kate.

Instead of a dramatic contouring that’s been ubiquitous as of late, she used Charlotte Tilbury Filmstar Bronze & Glow to define her cheekbones and jawline. 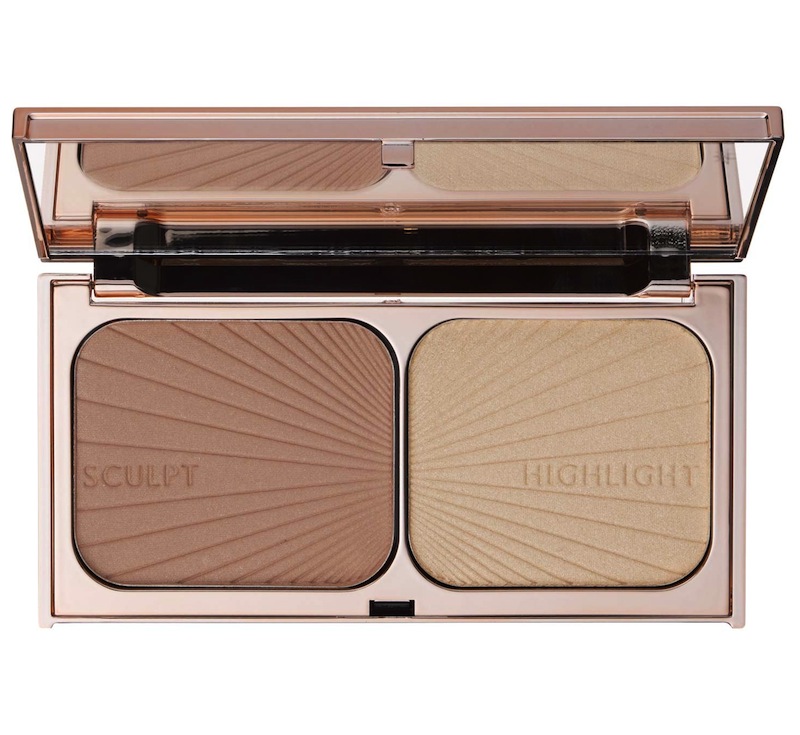 Did you love Sienna’s beauty look from the Globes?

Hotness In The News Wednesday January 14