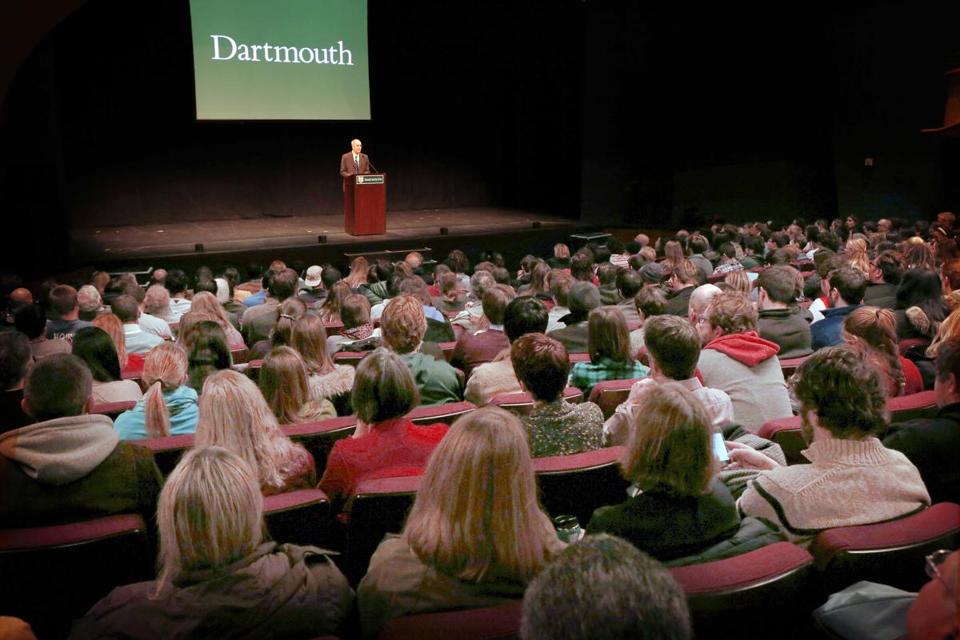 • Dartmouth College announced it will ban hard liquor, forbid pledging at fraternities and sororities, and require all students to undergo a four-year sexual violence prevention program in an effort to limit dangerous behavior on campus. “Our aspirations will never be realized if we fail to address a vital component: the environment in which students live and learn,” said school President Philip Hanlon. [BOSTON GLOBE]

• Eugene de Kock, the Apartheid death-squad leader known as ‘Prime-Evil’ for his role in the torture and murder of scores of black South African activists in the 1980s and early 1990s, was granted parole on Friday after more than 20 years in prison reports Reuters. The decision, which had been deferred several times over the last year, is contentious in a country still dealing with the legacy of repression and brutality meted out by the white-minority regime that prevailed from 1948 to 1994. [REUTERS]

• Ferrari has unveiled the Formula One car it hopes will get the Italian team back to its winning ways. The new James Allison-designed Ferrari SF15-T features an elongated nose and heavily revised side pods. Team principal Maurizio Arrivabene said “the best car is the winning car. Last year, we had an ugly car, and it was a non-winning car on top of this. I like the car this year, in terms of aesthetics. I don’t know about the performance but it’s really sexy.” [BBC]

• Newsweek magazine’s recent cover illustrates sexism in the Silicon Valley. The magazine’s exposé “What Silicon Valley Thinks of Women,” which delves into the misogynist attitudes and sexism that is rampant in Silicon Valley, was accompanied by an illustration that depicts a woman clad in a red dress and computer mouse creeping up her dress. [TECH TIMES]

•Aspiro, a Swedish music streaming company behind two niche music services, WiMP and Tidal, has caught the eye of Shawn Carter aka Jay Z. Through his company, Project Panther a $56 million offer, representing a 59 percent premium over the stock’s closing price on Thursday, was submitted. Jay Z’s pursuit of Aspiro may suggest an interest in what so far has remained a niche side of the digital music market: high-fidelity audio. [NY TIMES]

• Former Death Row records CEO Marion “Suge” Knight has been arrested on suspicion of murder after the hit and run of two men, that killed one of them, following an argument on a film set. His bail has been set a $2 million. The confrontation began about 3 p.m. Thursday when Knight and two unidentified men began arguing on the set of “Straight Outta Compton,” a biopic about the group N.W.A. [LOS ANGELES TIMES]

• 2015 is only a month in a  few fashion closings have been announced. The latest being Jones New York brand which announced that it is closing stores, discontinuing its wholesale business and will look at strategic alternatives for its brand. ones New York was acquired by private equity firm Sycamore Partners last year as part of a $1.2 billion deal, or $2.2 billion including debt. This comes on the heels of GAP announcing the elimination of the creative director role of Rebekka Bay and shopping website piper lime. [CNBC] 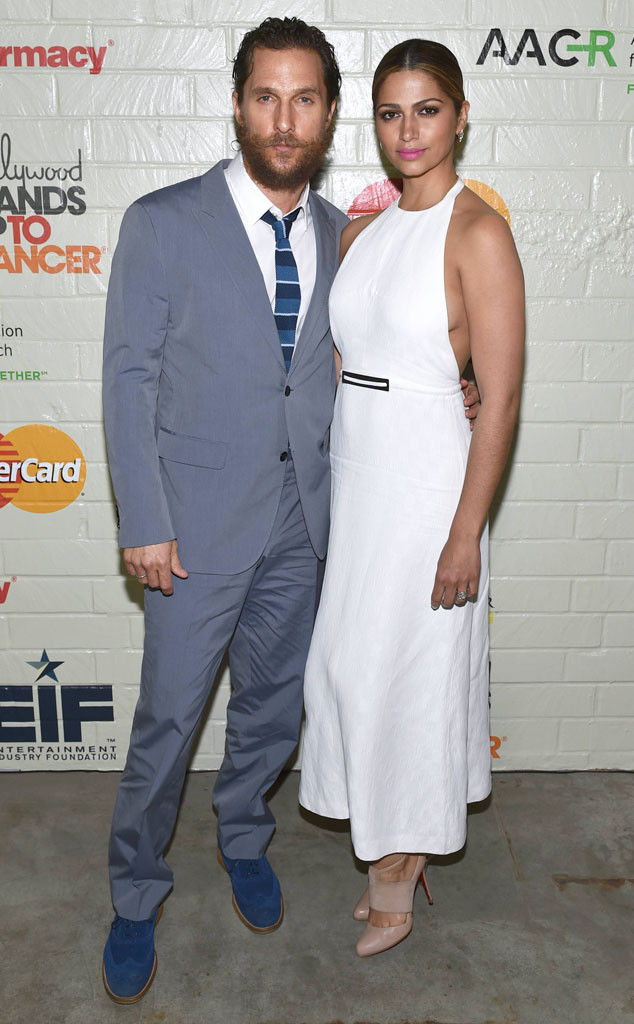 Hotness In The News Thursday January 29