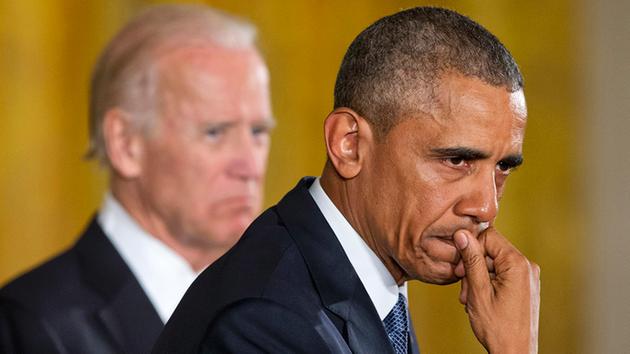 Hotness In The News Thursday January 7

Last night while delivering his executive order on gun control, President Obama got emotional speaking about children killed in mass school shootings during his term. The executive order enacts stricter gun rules that he can impose without Congress and urged American voters to reject pro-gun candidates. President Obama was joined by family members of people killed in shootings.

Ringing in the new year with a BANG, literally! North Korea confirmed it successfully tested a miniaturized hydrogen nuclear device on Wednesday with Japan and South Korea grabbing the vaseline and setting up their DMX playlist. Experts and analysts question whether Wednesday’s explosion was indeed a full-fledged test of a hydrogen device due to its 5.1 magnitude quake registered, the same amount registered when North Korea tested an atomic device in 2013 and here is where we insert the *Why you lying meme* Also North Korean state TV reported the leader’s handwritten note stating “Let the world look up to the strong, self-reliant nuclear-armed state.”

Apple, in order to move inventory due to some lacksluster sales, is cutting production of its latest iPhone 6s and 6s Plus models by 30% which investors and analysts are calling worrisome, prompting a 2.5% drop in Apple shares…Twitter is looking to increase from 140 to 10,000 characters in its attempt to appeal to a wider audience…Is Marissa Mayer’s job in jeopardy? Seems activist investor Starboard Value is making some noise calling for a shakeup at the tech company…Haberdash the River North (Chicago) menswear store is closing; EPIC restaurant is also closing and the building has been sold to the owners of Hubbard Inn next door.

Rihanna has released the seventh teaser for her highly anticipated album ANTI; let’s hope the vid is worth all the hype…Making a Murderer, the new Netflix series captivating viewers might have committed a few legal facts as many viewers call for the pardon of the main subject…Model Shanina Shaik said yes to DJ Ruckus aka Greg Andrews who proposed with a Lorraine Schwartz designed diamond & Amethyst ring.

Macy’s Inc CEO Terry Lundgren is on the cover of this week’s WWD talking about the mega retailer’s challenges and how he helps his mind stay fit and activist investors(Starboard Value)…Dolce & Gabbana launched a line catering to their more demurely dressed Muslim consumers with with a range of abayas and hijabs in signature Dolce prints; retail in the Arab world outpaces that in Asia and Russia…Target is launching their first nail color collection called Defy & Inspire. 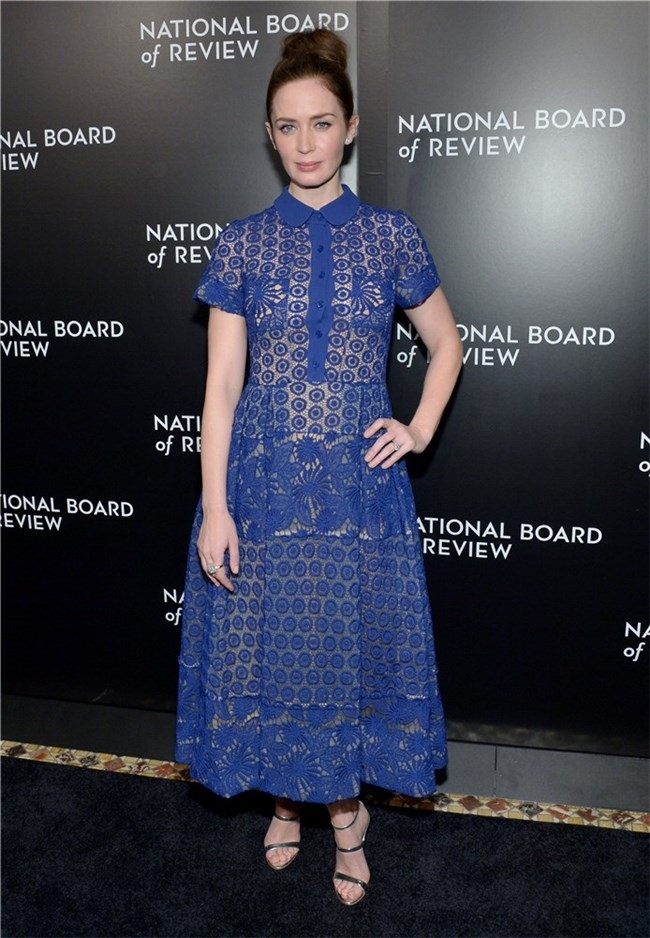 Hotness In The News Thursday January 7