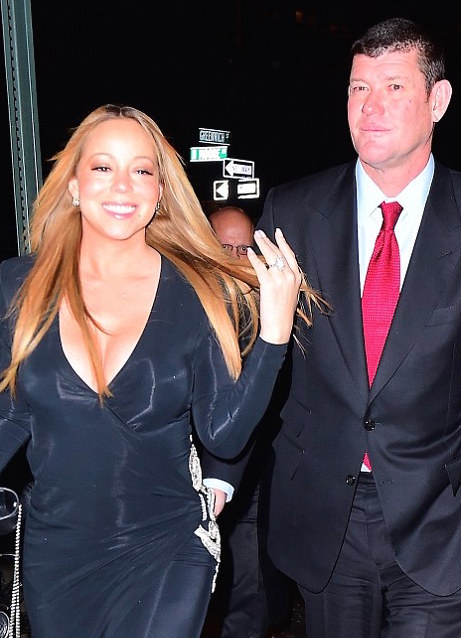 Chicago Restaurant week, where certain restaurants offer prix fixe menu of $22 lunch and $33/$44 dinner, begins today through Feb. 4…Daniel Holtzclaw, the former Oklahoma city cop who was convicted of rape and other charges, has been sentenced to 263 years in prison…Google reportedly paid Apple $1 billion last year to keep the company’s search bar on the iPhone. This information came to light as part of court transcript from the copyright lawsuit by Oracle against Google which also revealed the search giant generated revenue of $31 billion and $22 billion in profit from its Android operating system….Two migrant boats in the Aegean Sea sank killing 42 people, including 17 children early Friday reports the coast guard though 26 people were rescued…University of Virginia student Otto Frederick Warmbier, who was apparently traveling to North Koreas as a tourist has been arrested by North Korea for “perpetrating a hostile act” against the regime…Even the rich people gathering in Davos have a few non too positive choice words for the fact that Donald Trump is a Republican party front runner…What two teams will be headed to the superbowl will be decided this weekend as (Broncos)Manning-(Patriots)Brady go head to head for the AFC Championship and former Heisman Trophy winners Cam Newton QB for the Panthers meet Carson Palmer of the Arizona Cardinals for the NFC championship..The East is bracing for a blizzard.

Get that money honey! Mariah Carey and her boyfriend Australian billionaire James Packer are engaged, her reps announced last night. Mariah had been previously married to Tommy Motola and Nick Canon whom she has 2 kids with. Packer had two other previous marriage…Celine Dion is in Canada for the wake and funeral services of her husband. It will be telecast Her brother’s funeral is set for Tuesday, #blessup…Live with Michael & Kelly’s Michael Strahan has a new younger lady love and welp, said lady love had past arrests for disorderly conduct and grand theft that the press has gotten a hold of…Rapper 2Chainz, through his TRU Foundation, came in with the hail mary to help a family of 11 facing eviction. They were given a 5 bedroom home rent free for a year.

The late fashion designer Alexander “Lee” McQueen will have his life story told on the big screen with an upcoming biopic directed by Andrew Haigh with production to start by the end of the year…Covergirl has announced their new easy breezy covergirl and its non other than singer, actress, dancer, Zendaya…Architect Peter Marino will curate an exhibition of the works of late photographer Robert Mapplethorpe commissioned by the Mapplethorpe foundation; past curators include Hedi Slimane, Sofia Coppola & Cindy Sherman. It opens Jan. 28-March 5 at the Galerie Thaddaeus Ropac in Paris.

“You don’t have to become something you’re not to be better than you were.” ― Sidney Poitier 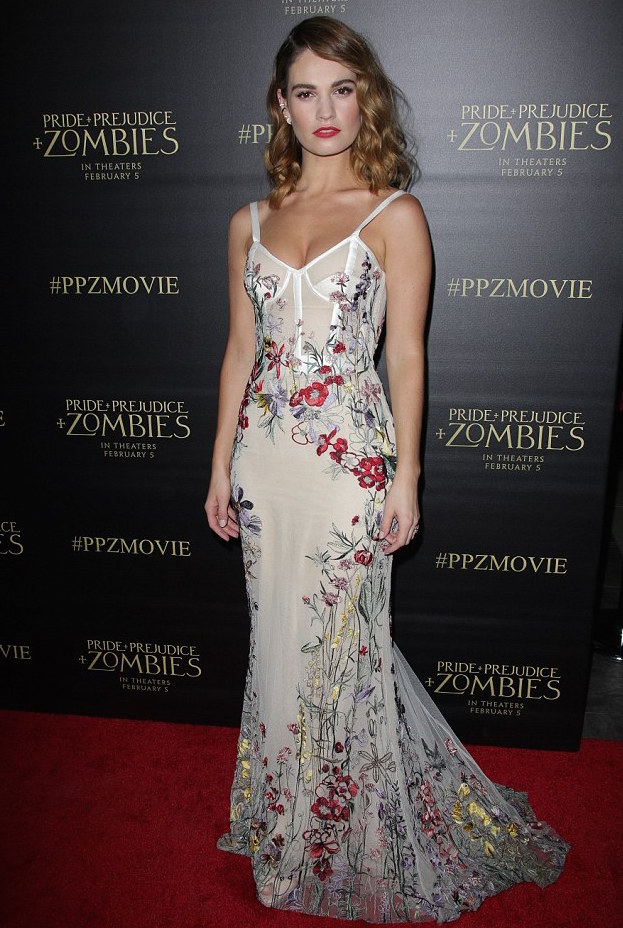 5 Places In Chicago To Increase Your Network