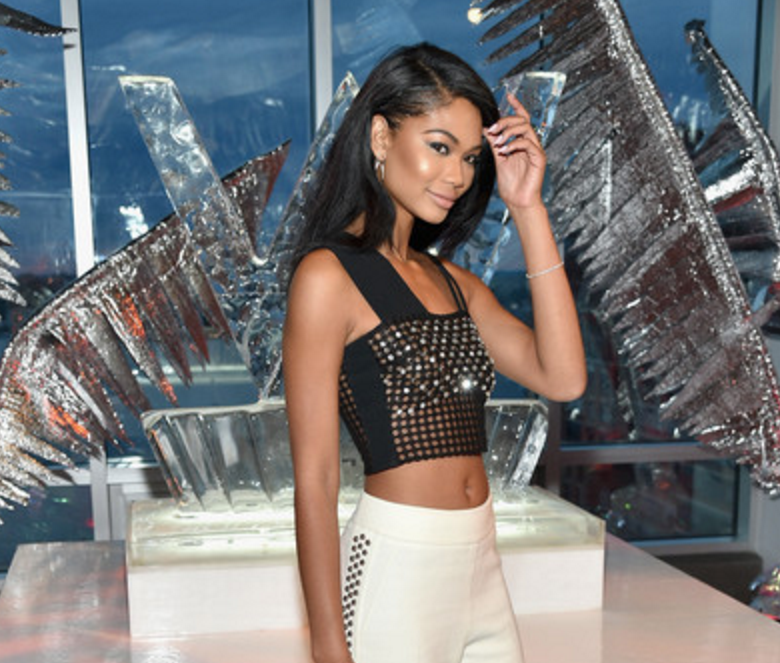 Uber’s BFD. Ahead of Google and several other tech companies, Uber will begin the roll out of its self driving cars fleet-modified Volvo XC90 SUV’s, later this month in Pittsburgh. According to Bloomberg, in 2014, Uber co-founder and CEO Travis Kalanick went to Pittsburgh home of Carnegie Mellon University’s robotics department, to recruit world’s experts in autonomous vehicles. The self driving cars will be, for now, supervised by humans in the driver’s seat…Read more

• Pfizer’s top selling drug, Lyrica which generated $4.8 billion in revenue in 2015, got its roots at Northwestern University three decades ago when initial research for the drug was conducted in a lab at the Evanston campus. Northwestern’s then-president, Henry Bienen in ’07 sold the rights to about half of its Lyrica royalties for $700 million according to Bloomberg’s report. Now over a decade, Lyrica is responsible for as much as 18% of the $10 billion Northwestern endowment, helping it build the eighth-largest college endowment in the U.S.

•  A little bit of laughter in a hard news cycle week. These contradictory signs to give your day a some chuckle.

•  Highlights Olympic Day 13  Hope you’re not getting sick of the Olympics as we are still in the thick of competition. The Ryan Lochte robbery saga has now taken a dramatic turn as Brazil police pulled 2 swimmers from their flight headed back to the US but Lochte is back in the States. Athletes from Great Britain also reported being robbed at gunpoint Tuesday morning. In the competition side of things, team USA swept the 100m hurdles with Brianna Rollins(gold), Nia Ali(silver) Kristi Castlin(bronze). Tina Bartoletta scored gold for team USA in the long jump. Jamaica’s Elaine Thompson, now a 2 time olympic champion, with a time of 21.78 took home the gold in the 200m, USA’s Tori Bowie got bronze. Kerri Walsh Jennings and April Ross scored bronze; sprinter Justin Gatlin did not qualify for 200m finals. Japanese pole vaulter Hiroki Ogita whose penis knocked off the bar is now finding the funny side in it. Zach Efron payed the women’s gymastics team a visit. Tonight’s marquee event is the 200m showdown between Jamaica’s Usain Bolt and Canada’s Andre De Grasse. Medal count USA (93), China (54) Great Britain (51).

• Amy Schumer tweeted “He isn’t a writer for my show because we aren’t making the show anymore. There are no writers for it.” This comes after writer, Kurt Metzger, for her show Inside Amy Schumer tweeted about women who don’t go to the police after alleged sexual assaults. This might mean her Emmy winning show is cancelled.

• “The fact is that no one cares about Demi, and Kyra is a bigger star…I mean, who’s really dying for ‘streaming’?” Ouch! This what aTV industry insider told Page Six after Demi Moore dropped out of ABC’s upcoming series “Ten Days in the Valley” because she felt it’s “more prominent” to do cable or streaming rather than network TV.

• American Apparel is looking to sell after a contentious court battle with founder Dov Charney and emerging from bankruptcy six months ago. Charney, who tried to buy back the company after litigation had a few choice words about the impending sale.

“If you fail to prepare, you’re prepared to fail.” ― Mark Spitz

Are Ashley Olsen and a now divorced artist George Condo an item?

After her sisters received a comped week’s stay at a $50mil Turks and Caicos villa from Airbnb, Kim & Kanye West are looking for a $30mil NYC penthouse freebie 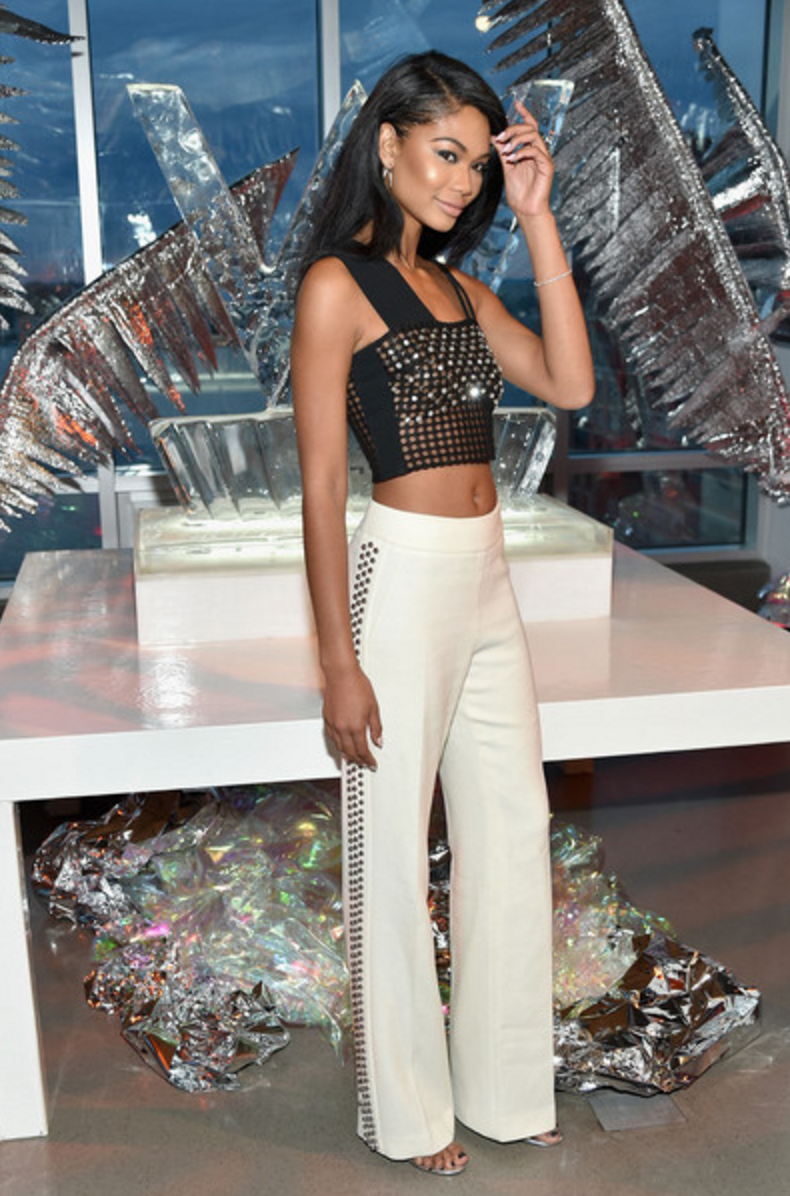