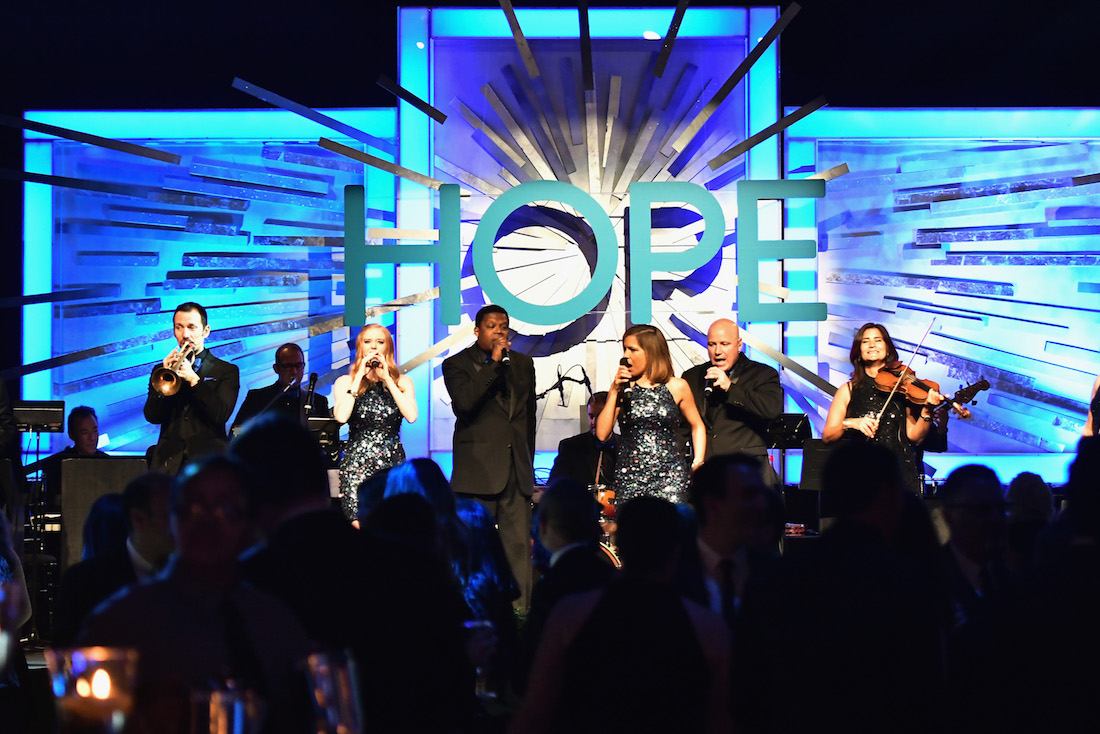 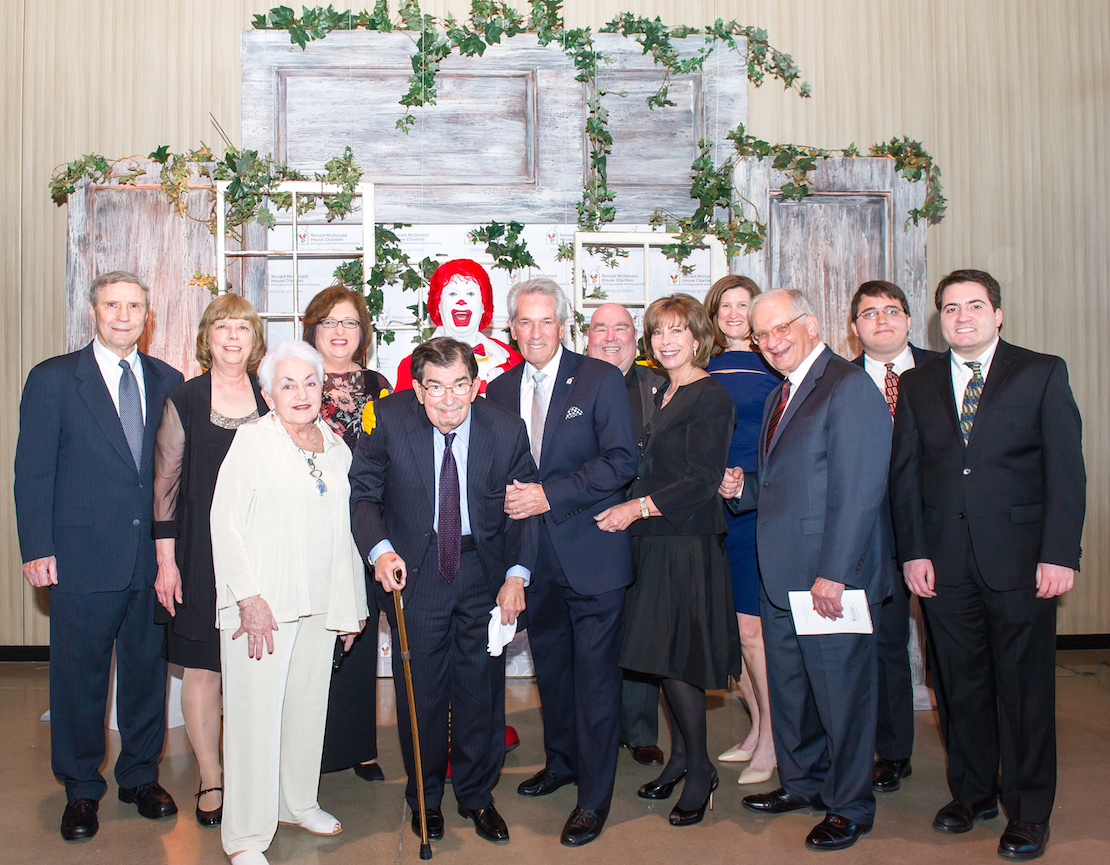 Date: Saturday, April 22
Where:The Geraghty
The scoop: More than 700 guests came together in support of the sold out Ronald McDonald House Charities of Chicagoland and Northwest Indiana’s 40th Anniversary gala. Attendees enjoyed drinks and dinner before emcee Mark Giangreco kicked off the evening’s program. Both Shelia Musolino, President and CEO, of RMHC Global and Holly Buckendahl, RMHC-CNI’s CEO, shared remarks about the role RMHC-CNI has played in taking care of the families traveling near and far to visit Chicago for world-class medical care. The event raised $945,000. 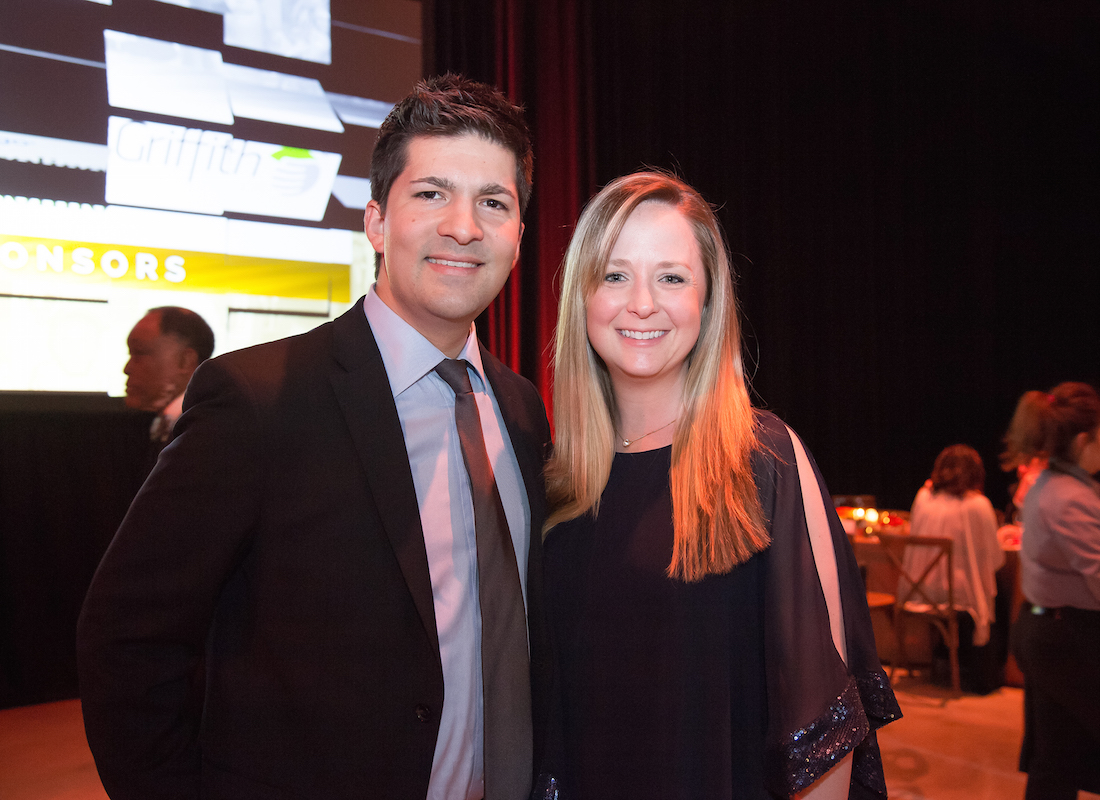 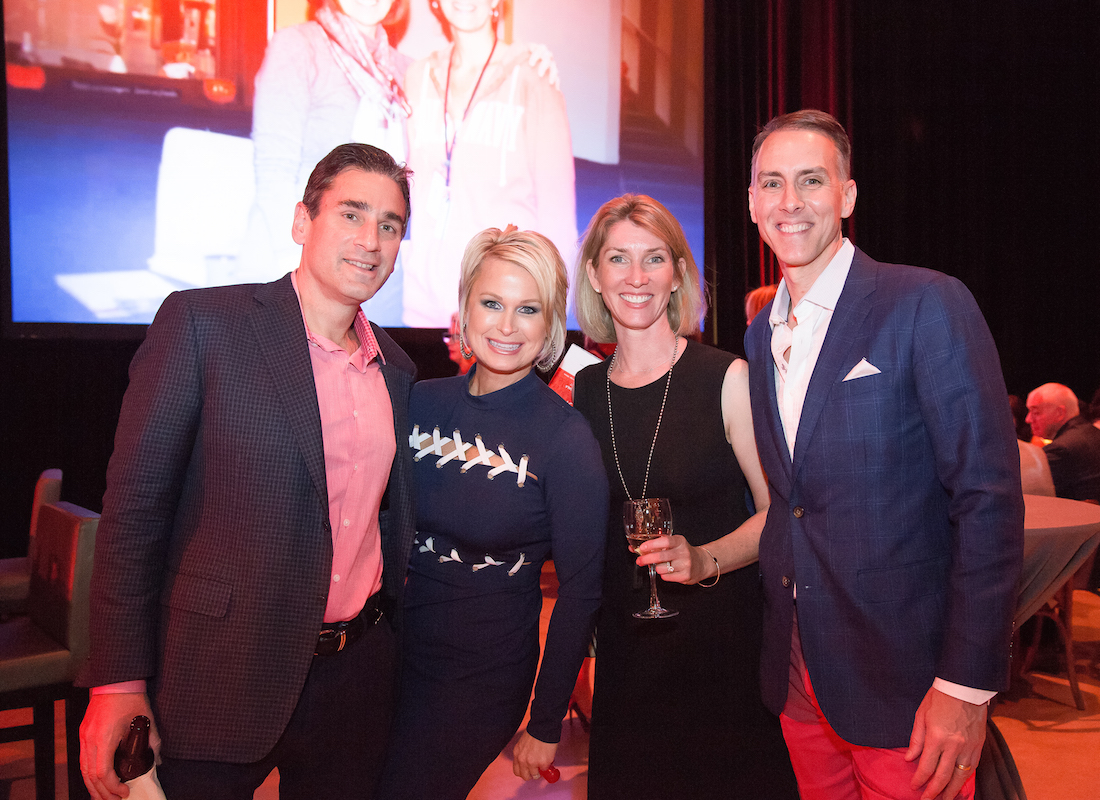 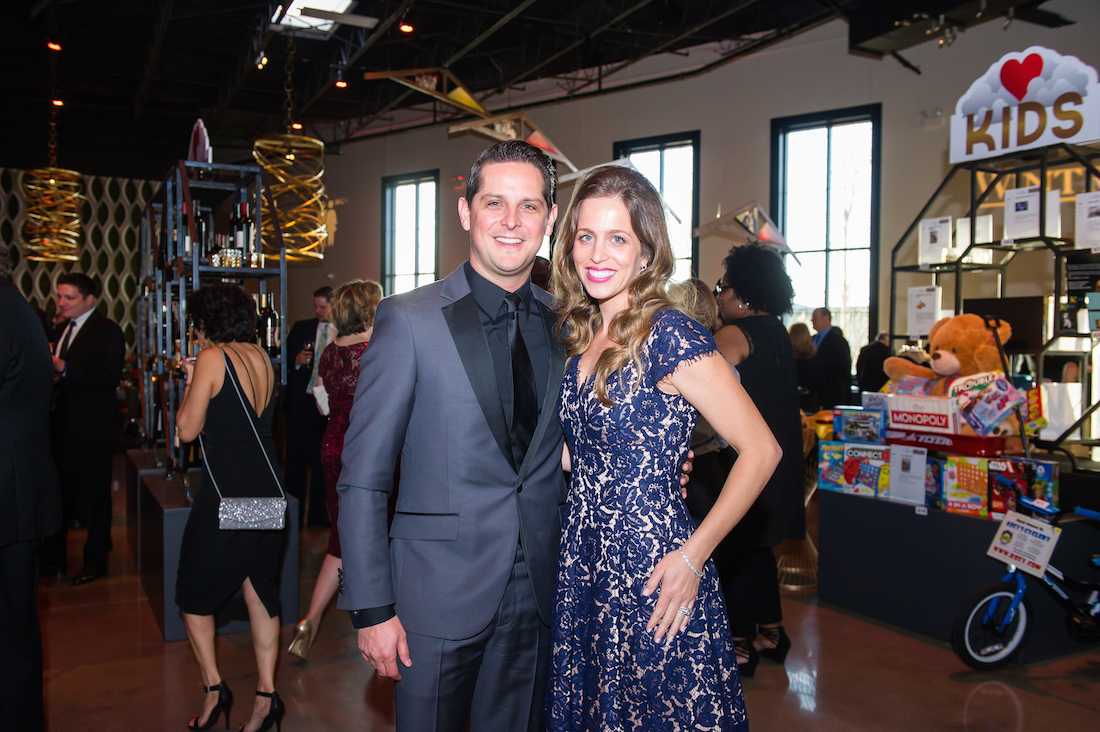 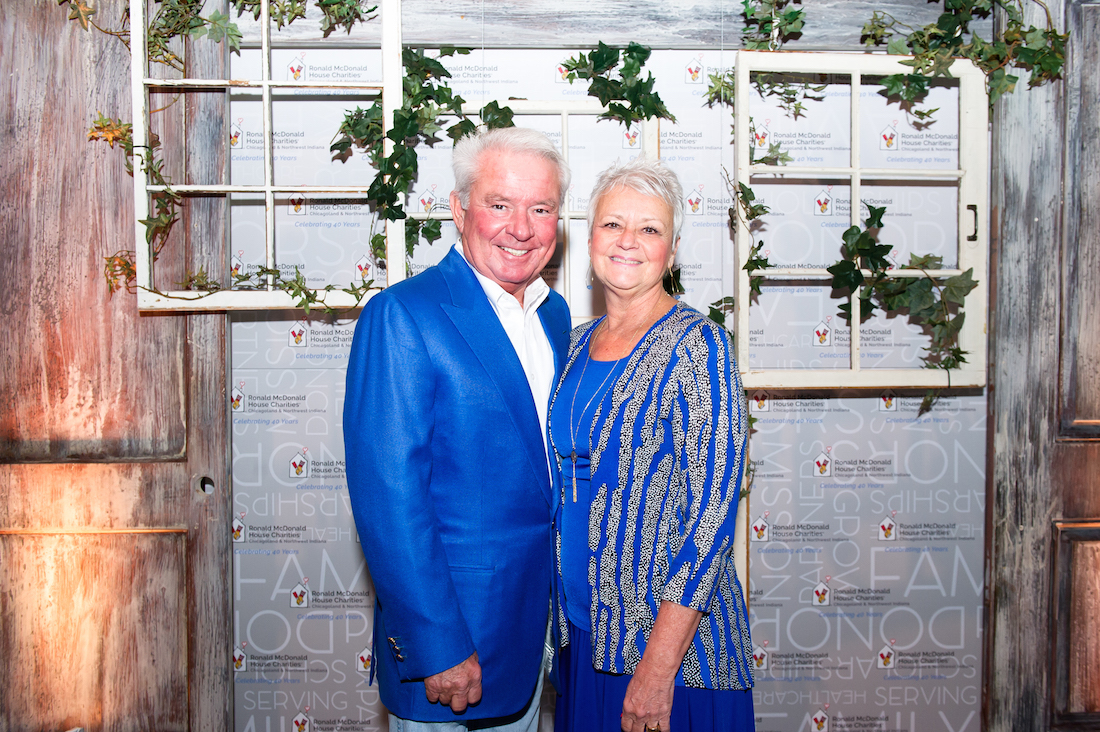 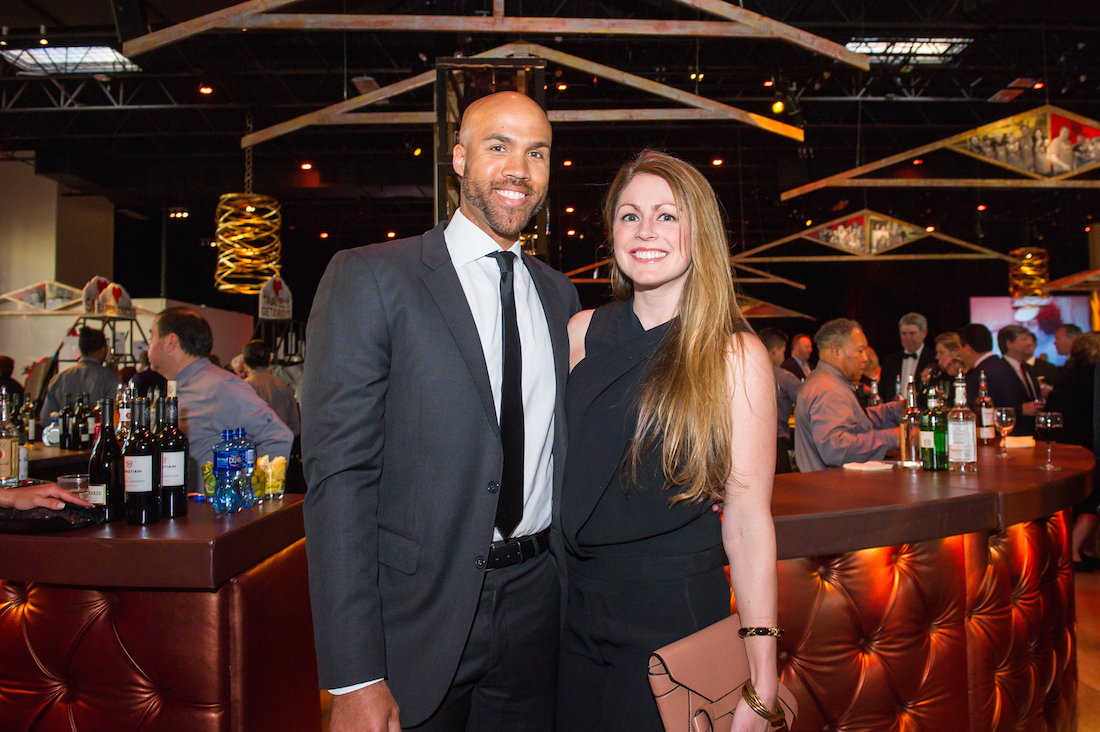 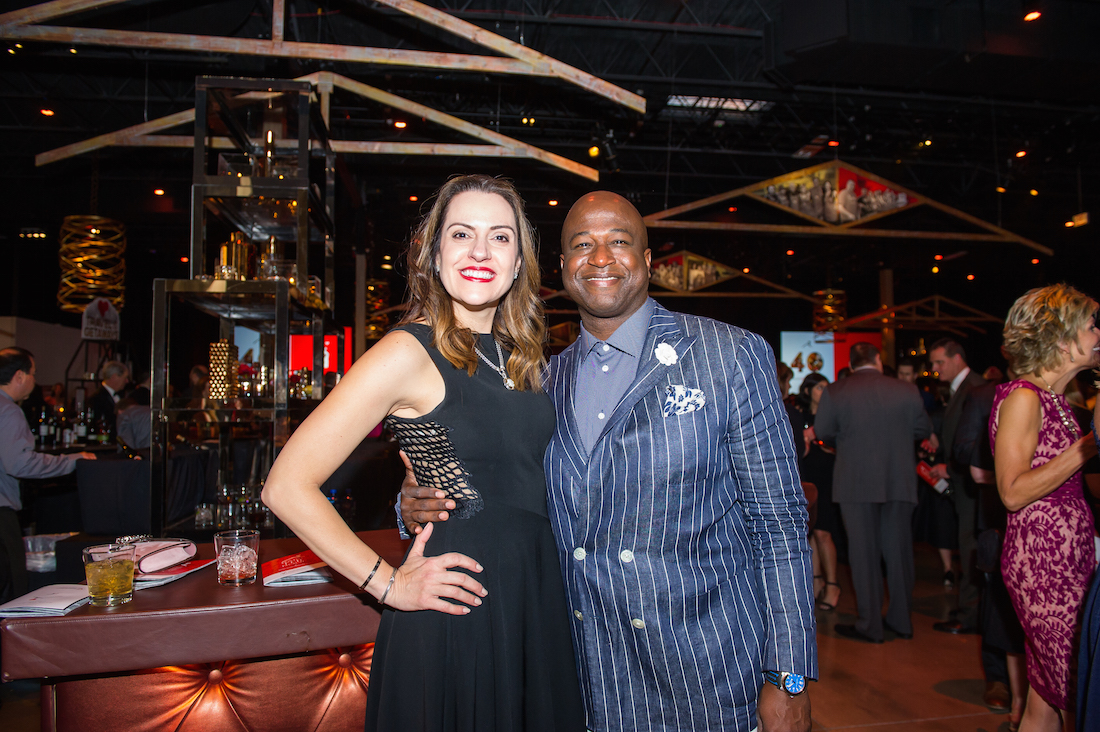 Event: One Hope In Action: Stand Up for Children 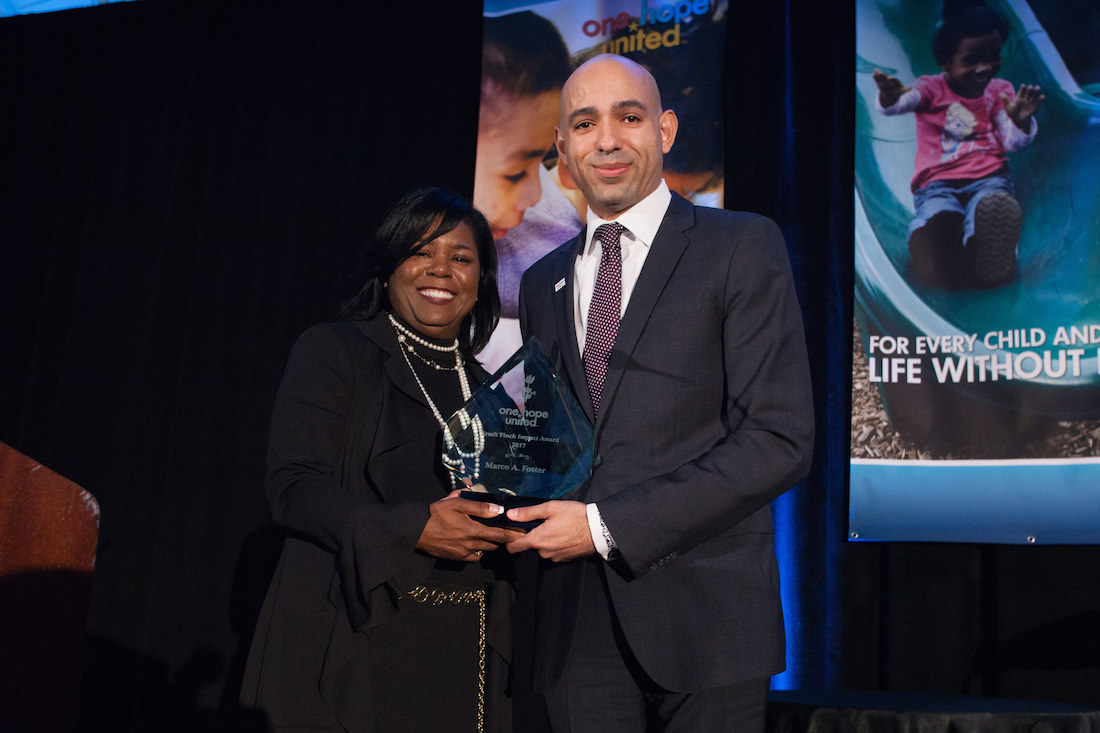 Date: Saturday, April 29
Where: JW Marriott Chicago’
The scoop: The Chicago-area’s most generous and influential business and community leaders were treated to an evening of laughter, inspiration and celebration at Hope In Action: Stand Up for Children. Guests enjoyed cocktails and dinner and bid on a wide variety of silent and live auction items such as Chicago Cubs tickets, a private yacht party, a trip to Hawaii and a tour of Mezcal producers in Oaxaca, Mexico. The evening concluded with comedy performances by Saturday Night Live alumni Tim Meadows and Colin Quinn.The Third Annual Ermit Finch Impact Award, which honors an individual who has made a lasting impact on the community through their service in pursuit of One Hope United’s mission was awarded to Marco Foster. One Hope United also honored the work of Get IN Chicago, the recipient of the Leadership in Giving Award for its SYNC initiative. NBC 5 Chicago’s news anchor Marion Brooks served as Hope In Action’s Master of Ceremonies. 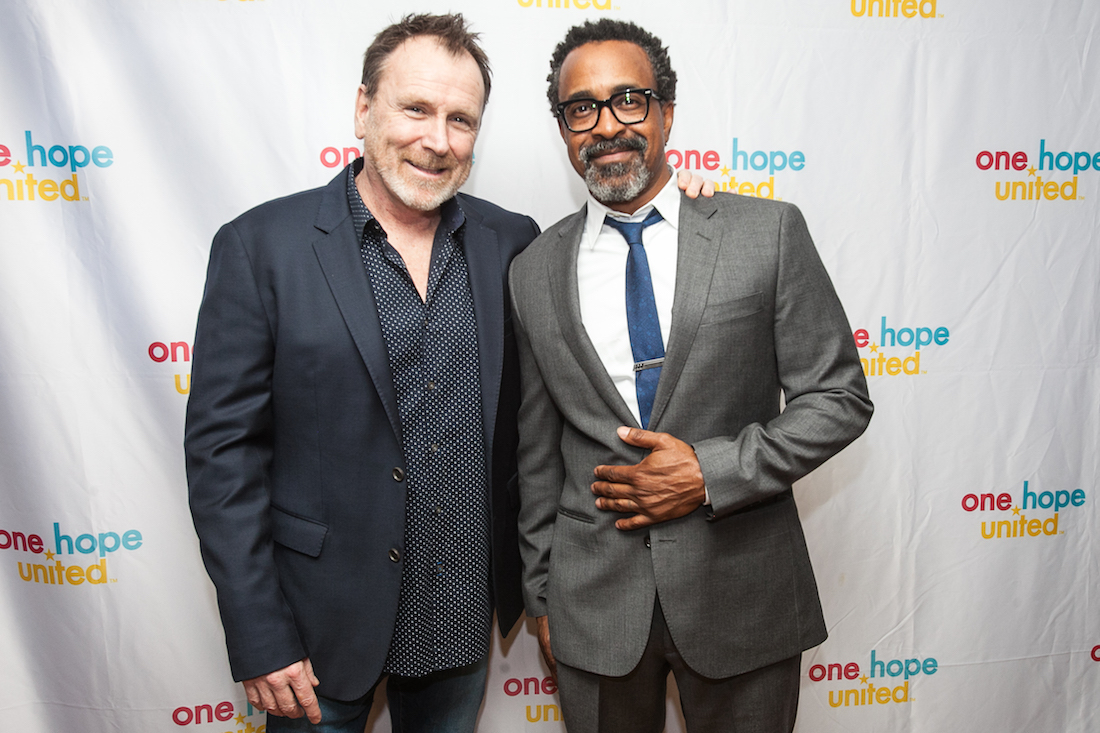 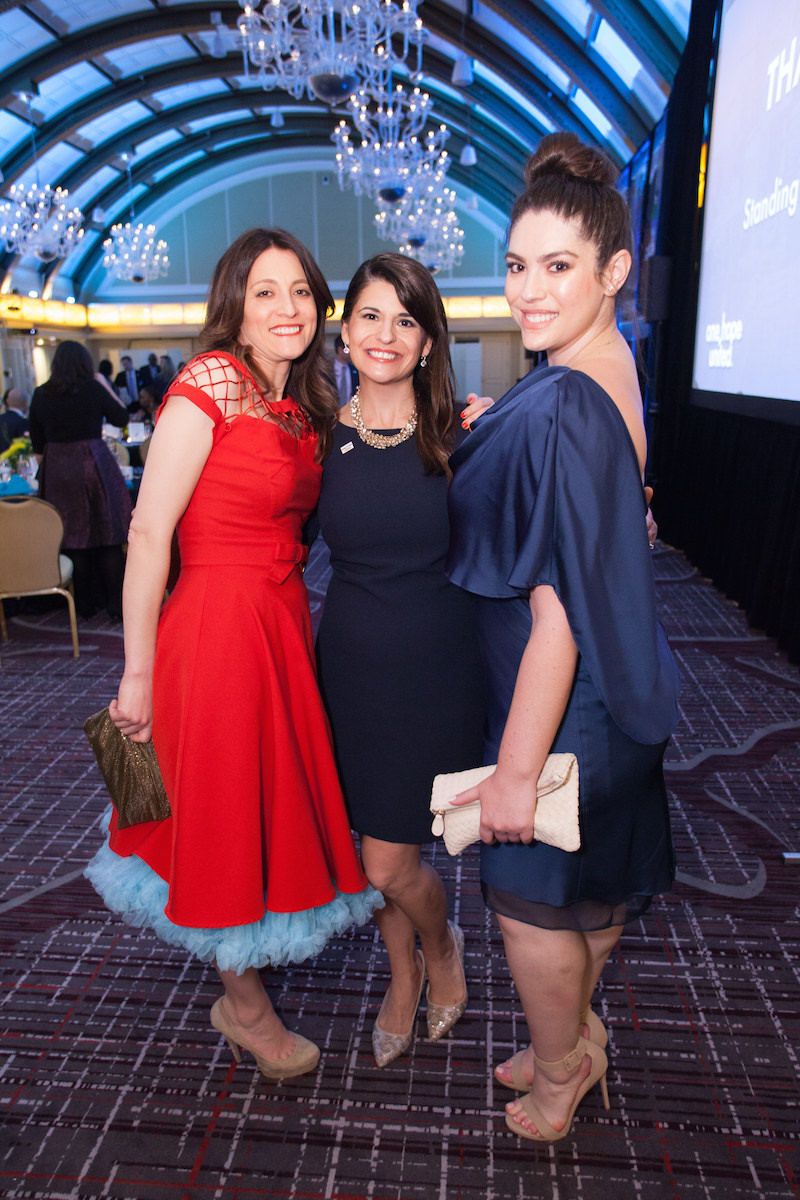 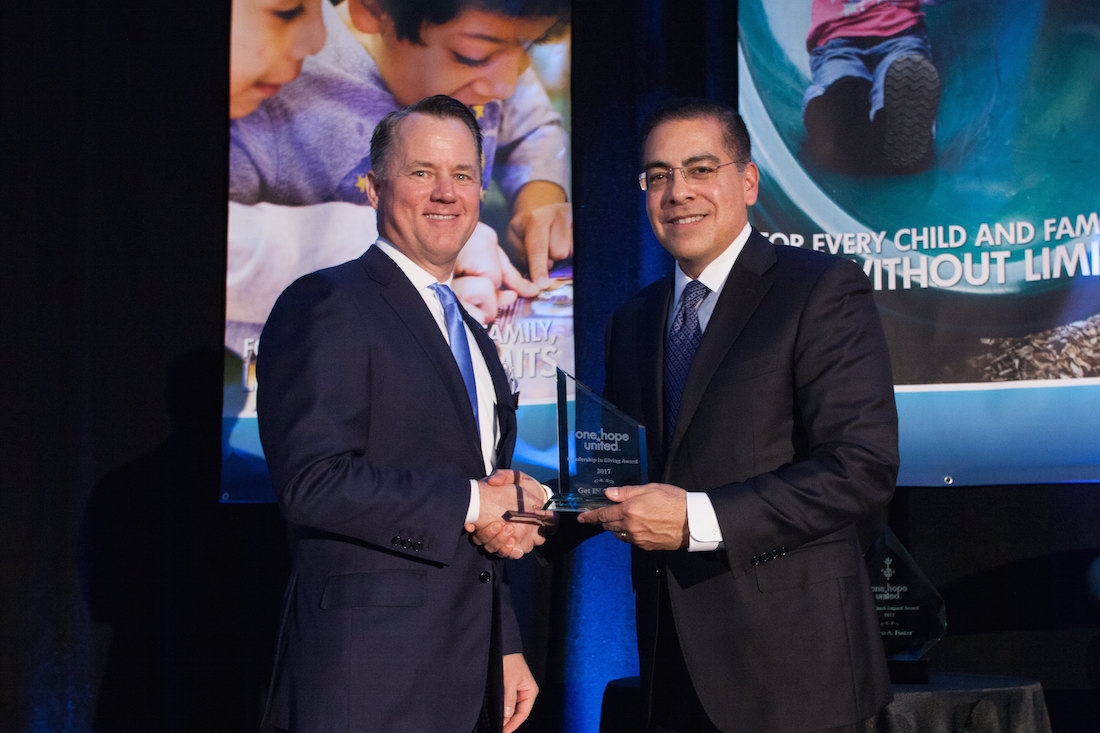 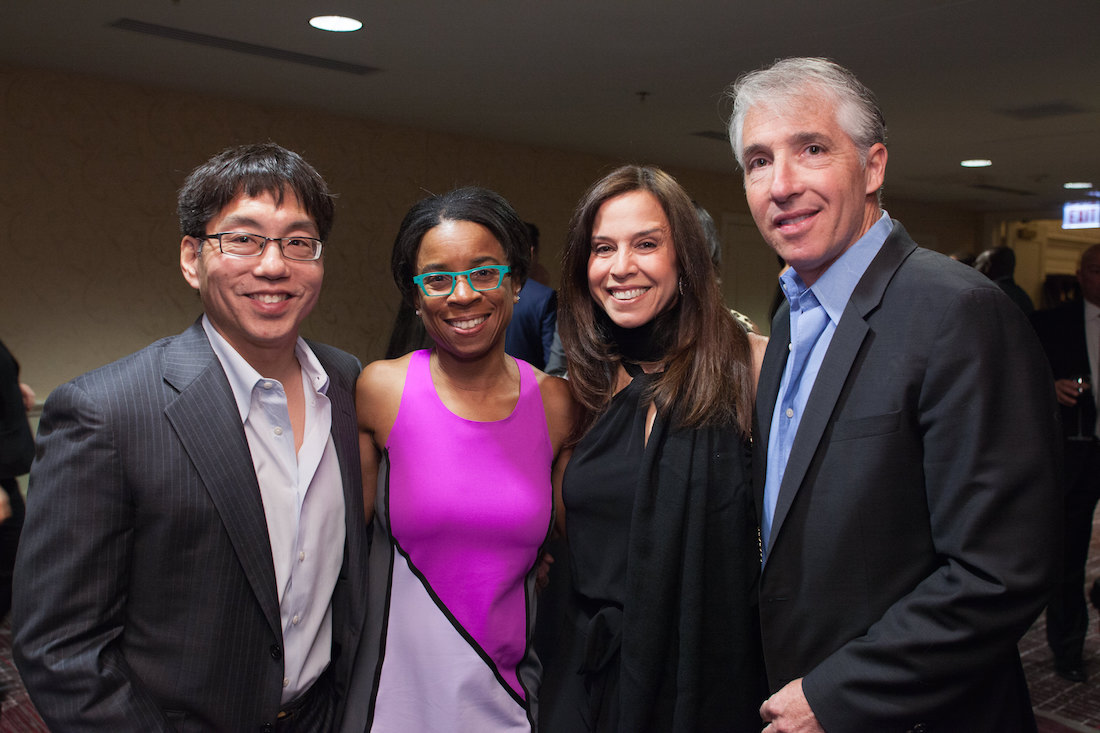 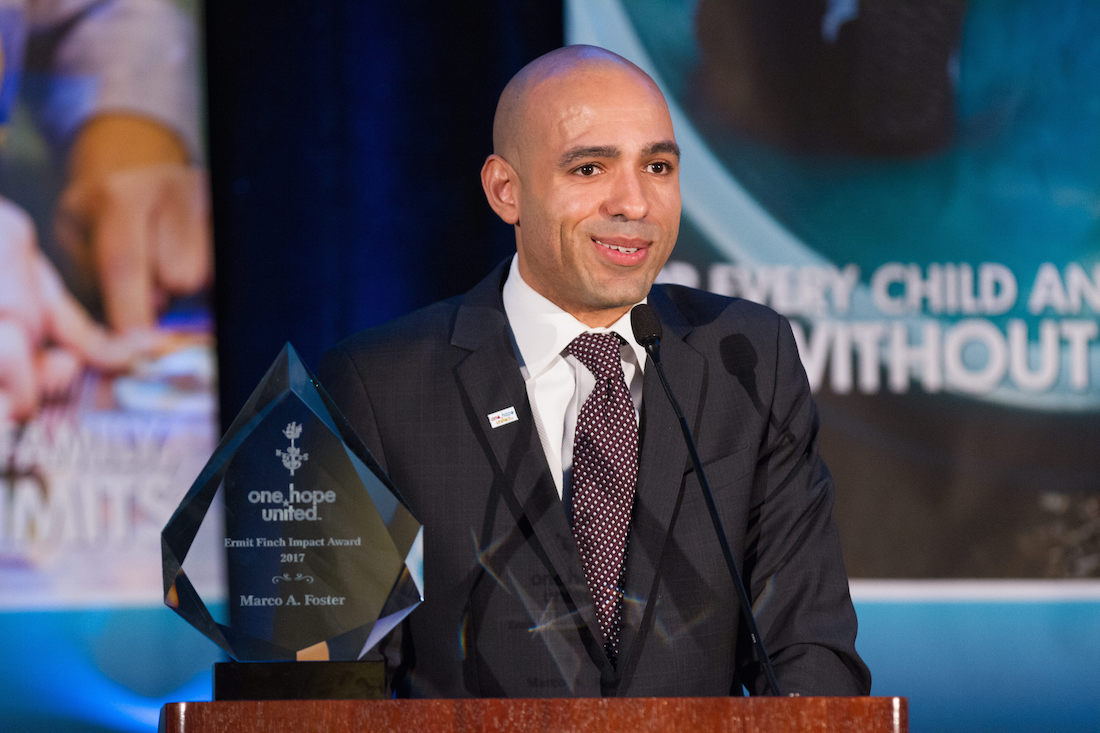 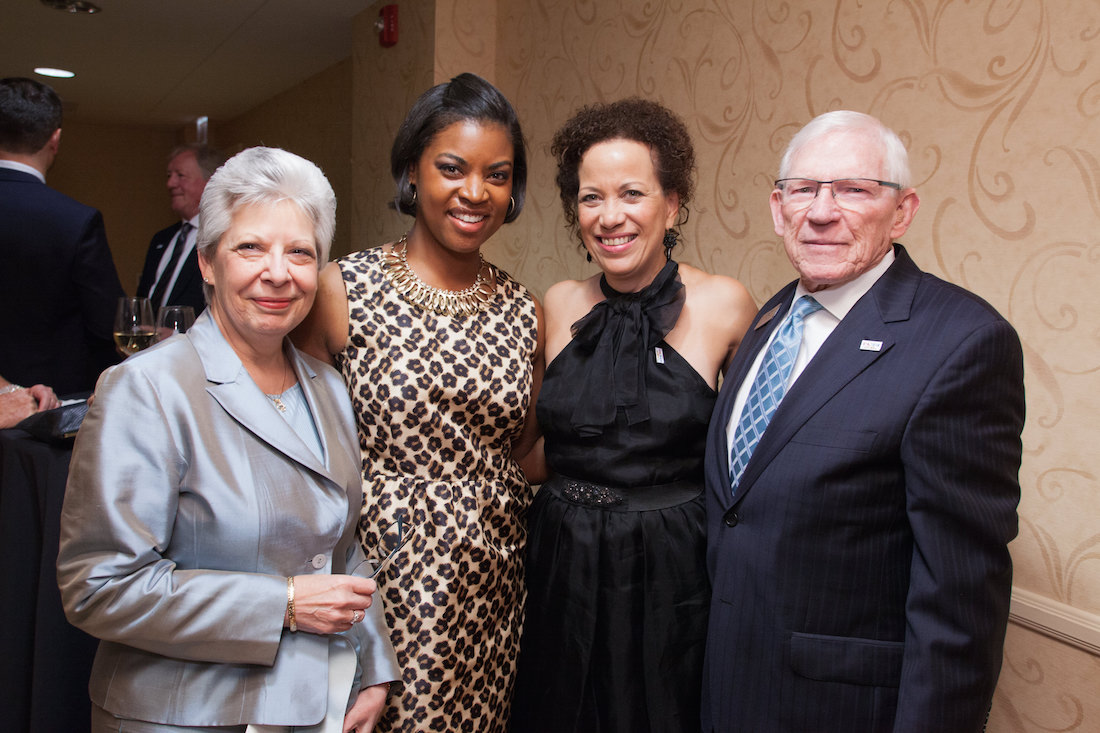 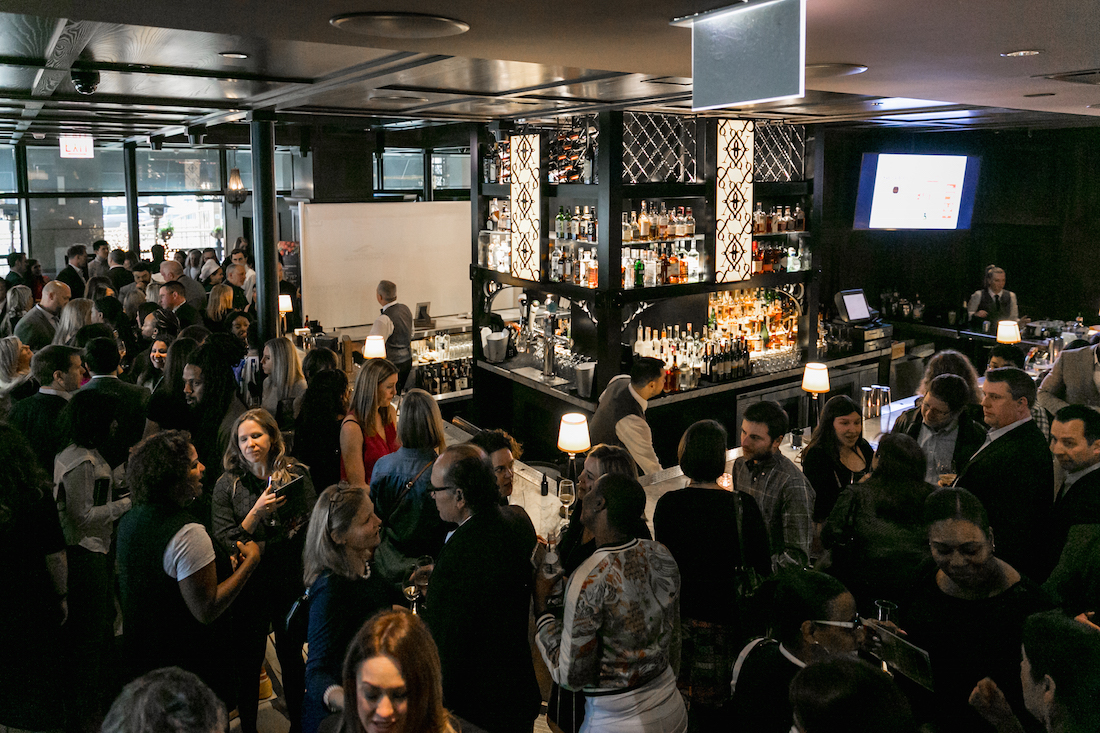 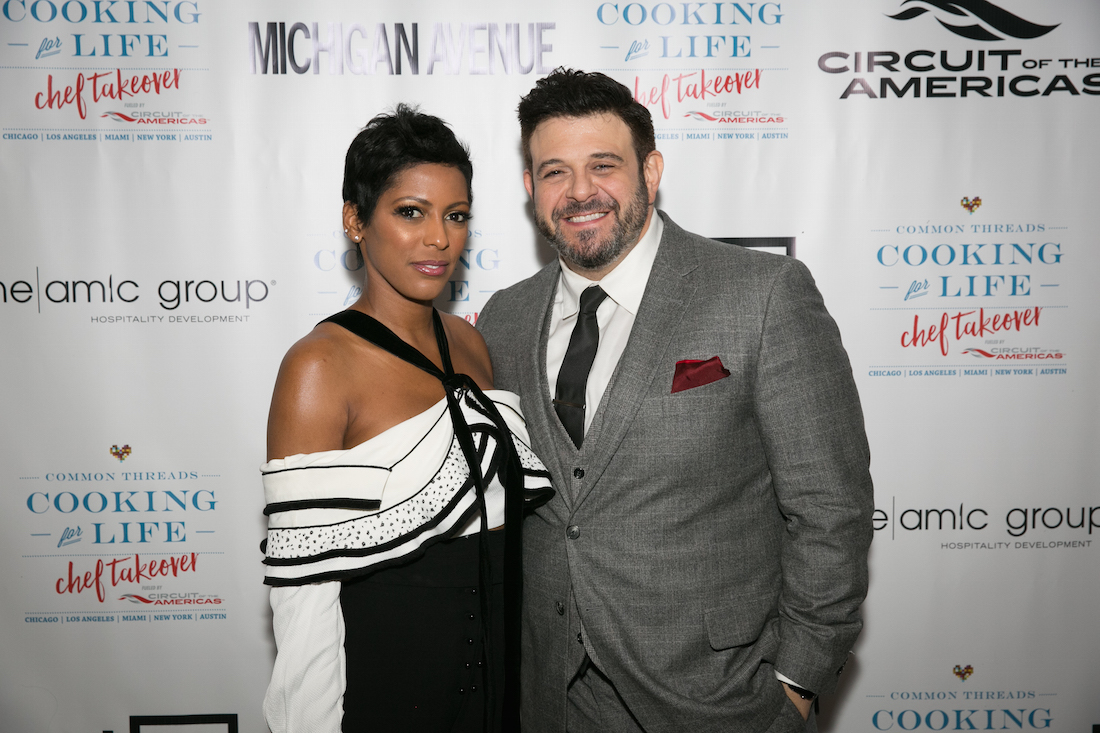 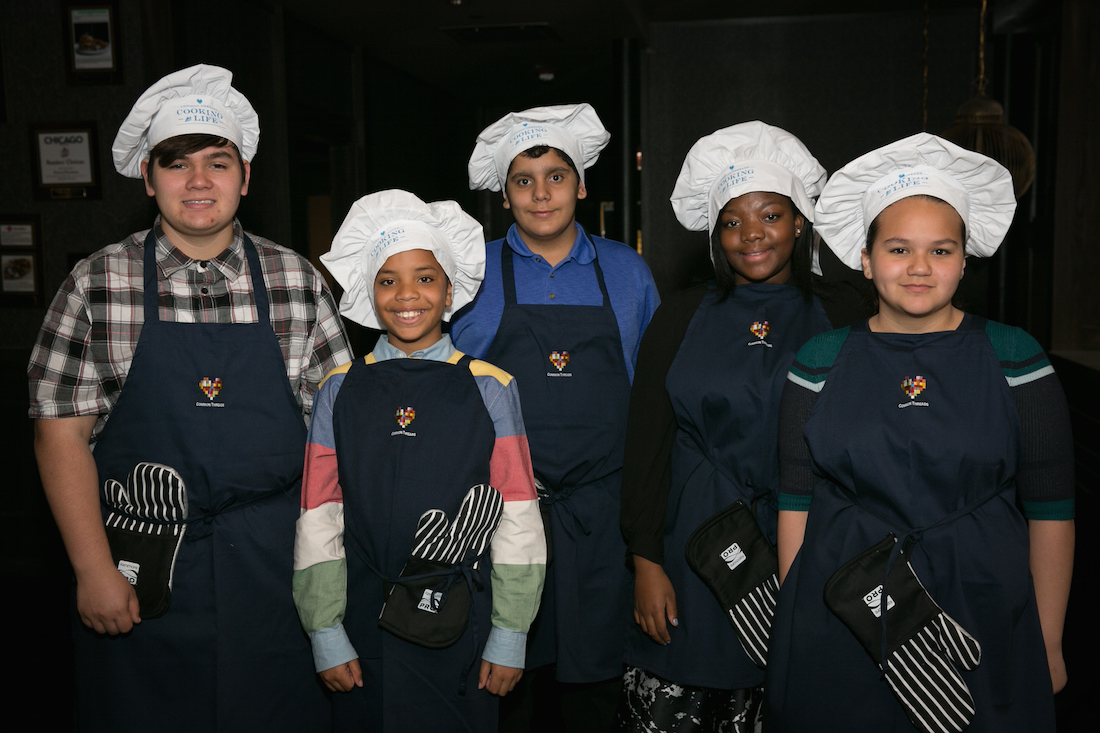 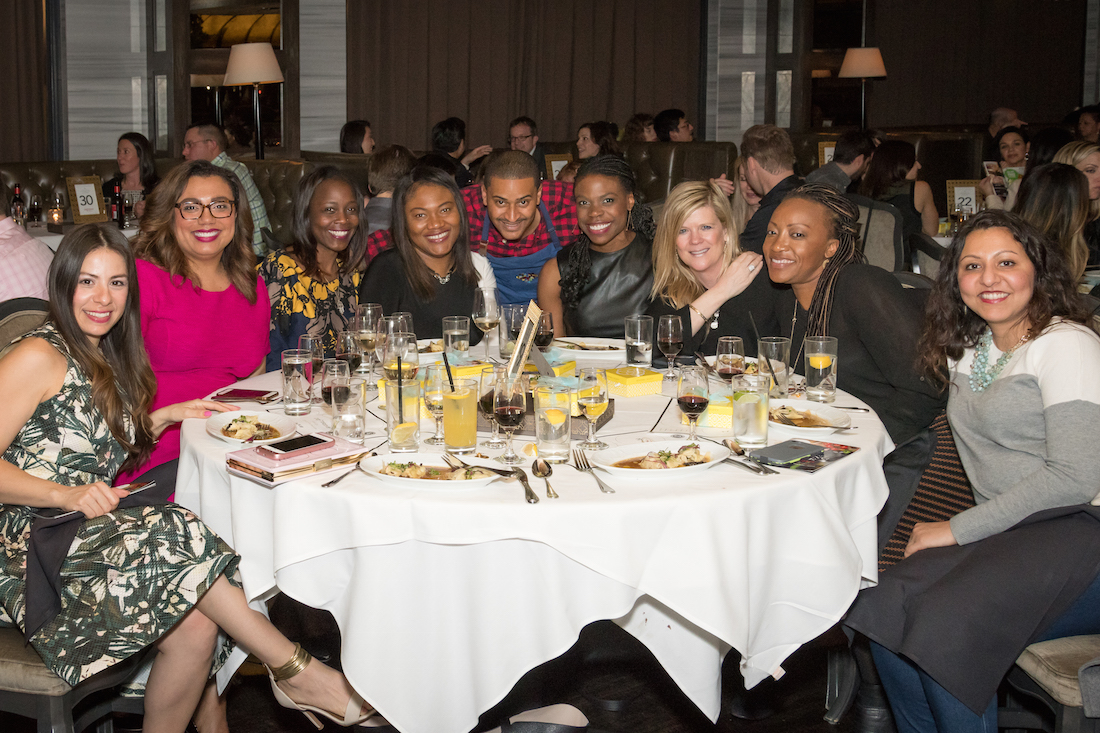 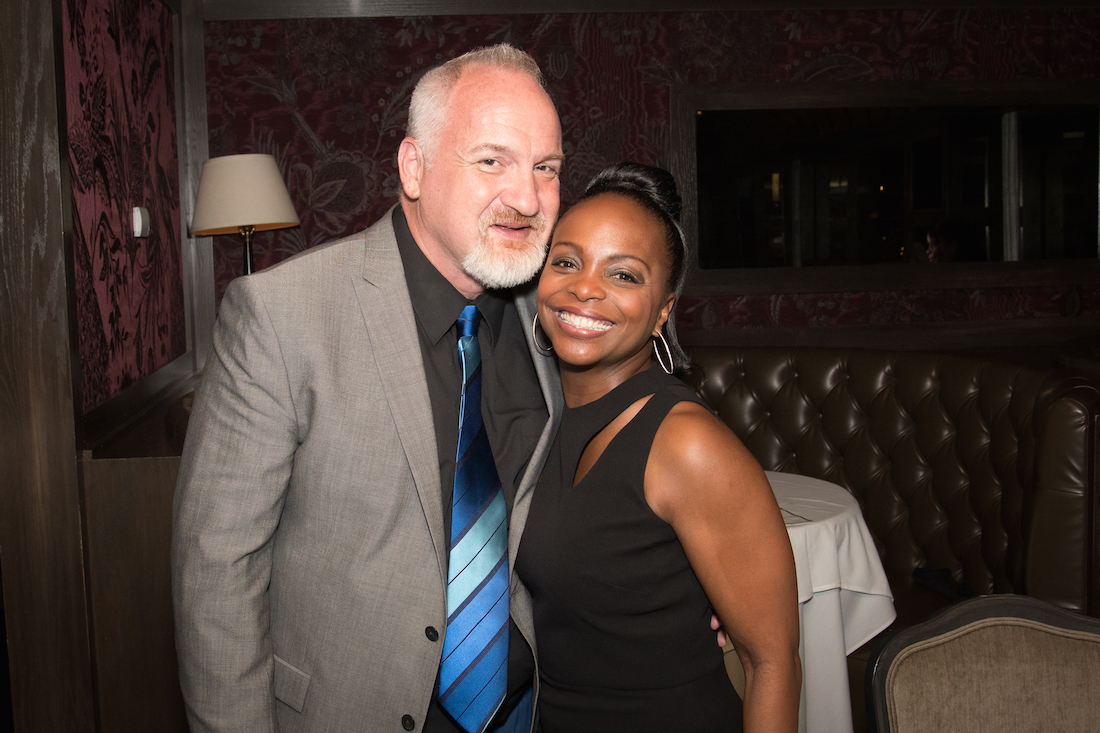 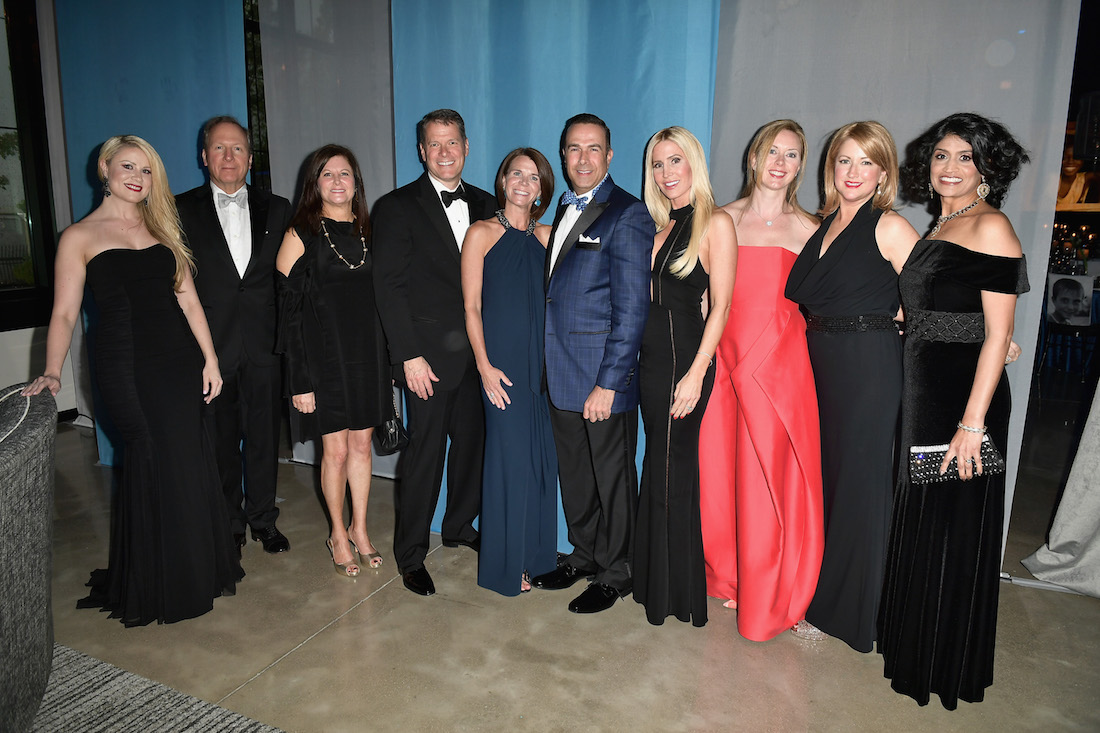 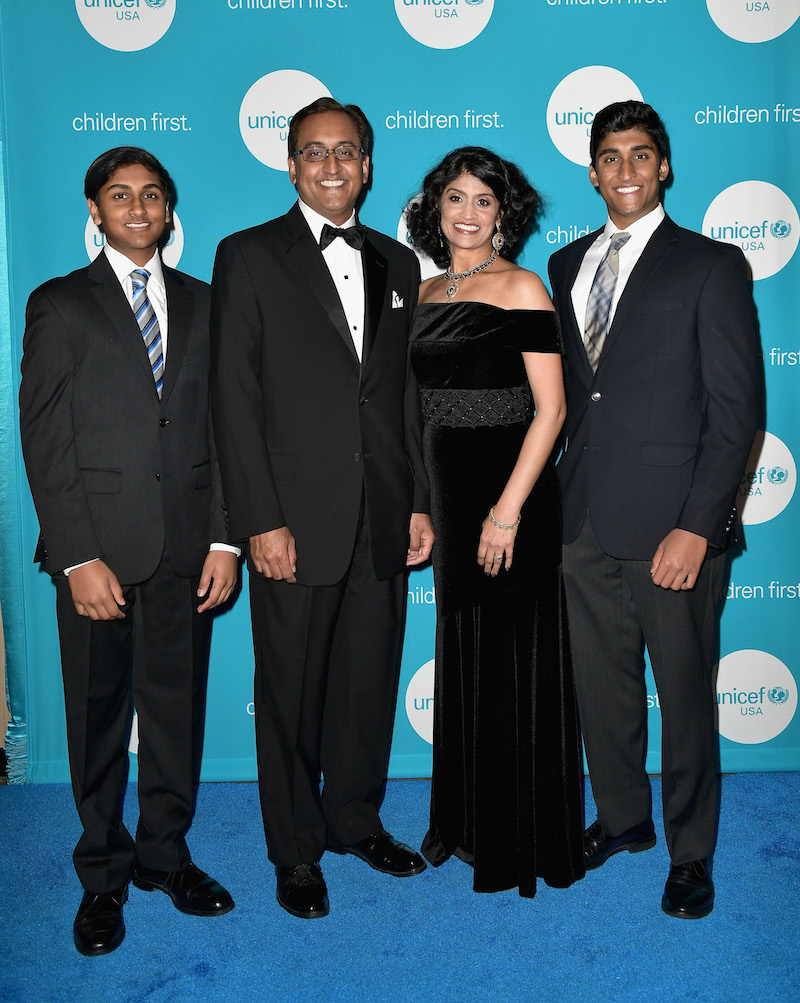 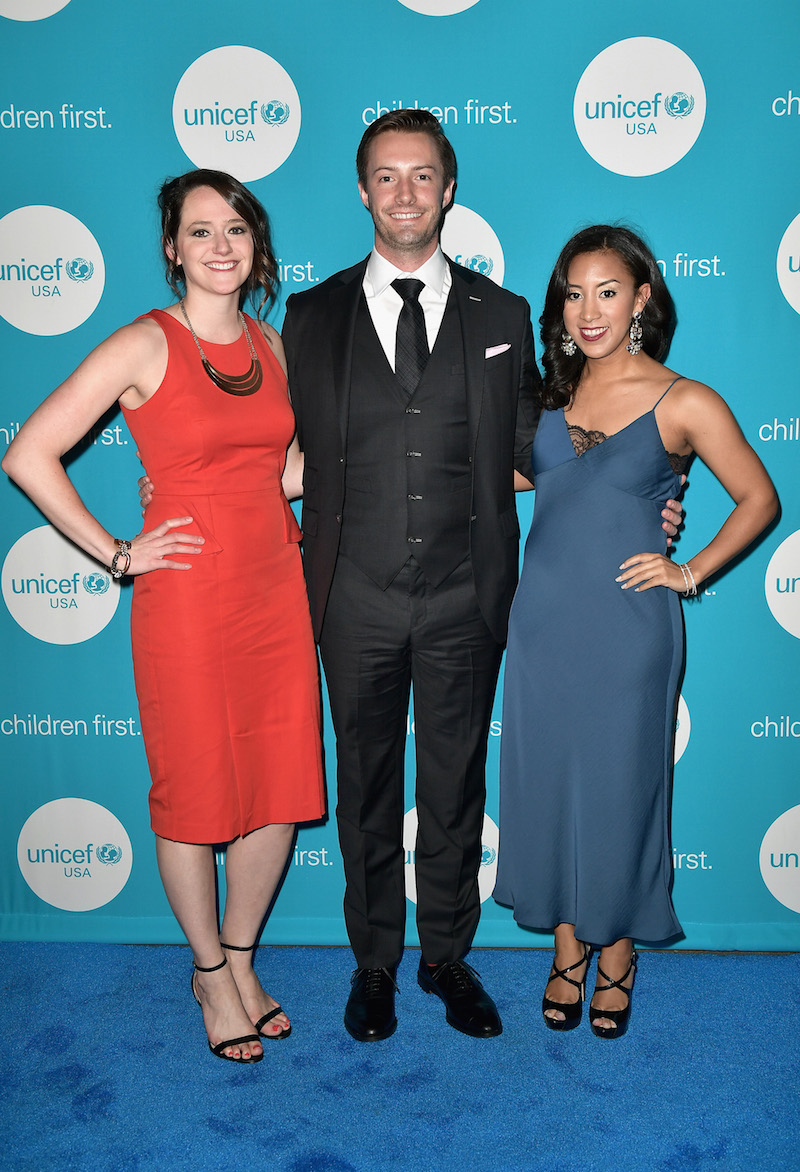 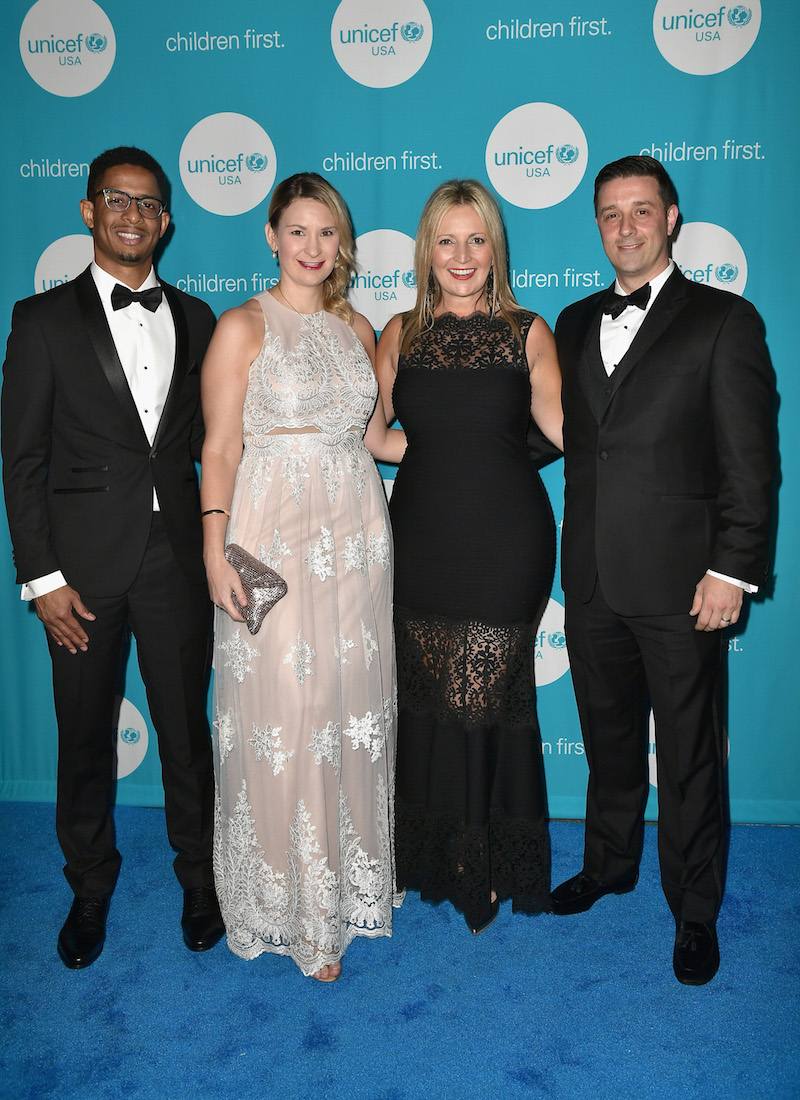