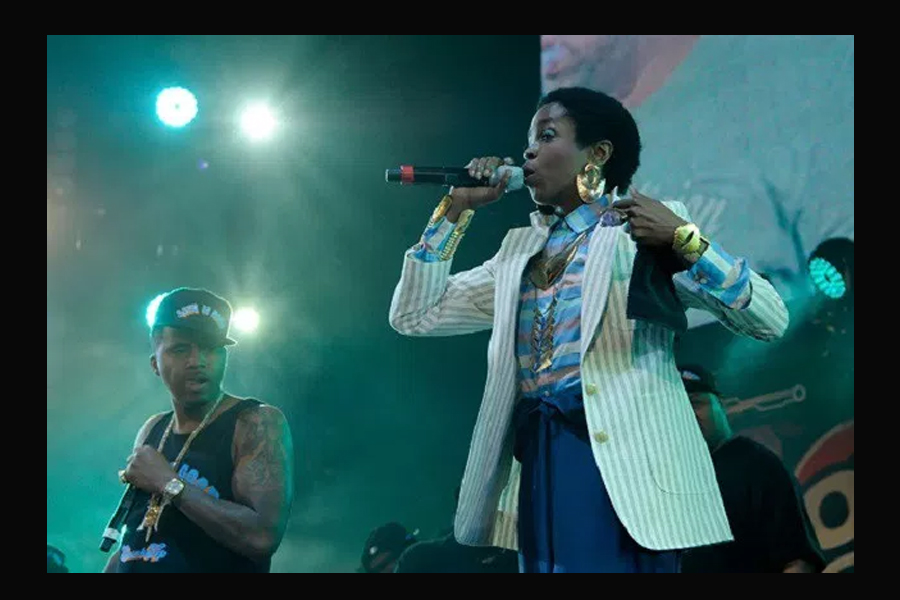 Nas and Ms. Lauryn Hill will kick off their joint tour right here in Chicago’s Northerly Island this fall. The announcement for the Lauryn Hill and Nas joint tour was made today(5/30). Following the kickoff off September 7th at Northerly Island in Chicago, they will make 15 stops across the country before ending the tour in Vancouver on October 11th. Roots reggae singer Chronixx will open for 11 shows, and comedian Hannibal Buress will open the other six gigs. Fingers crossed Chicago gets Hannibal.

According to Rollingstone, Nas and Lauryn Hill “also embarked on a similar tour together in 2012, playing 10 dates after Nas released his Life Is Good album. “This is history,” the rapper said about the joint tour in a statement at the time. “Better late than never. Life is good!” 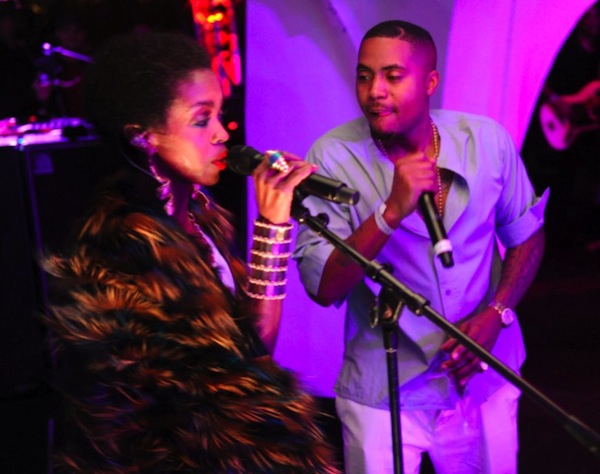 Here’s to hoping Lauryn shows up for her set on time, because if you’ve ever caught a Lauryn Hill show in the past 5 years, CP time is an understatement for how long she comes out and this is coming from a chronically late arrival like myself. Nas will most definitely be looking like a schnack so this should be a sold out show. Tickets for Nas and Lauryn Hill’s tour go on sale to the general public on Friday, June 2nd at 10 a.m. CST.