The city of Chicago had a very special buzz to it Thursday (2/13) evening and not because the ‘Chicago Hawk’ was out but rather there were celebs jetting into town for the upcoming All Star Weekend and there was one rum-licious BACARDÍ party happening at new nightlife hotspot Dance Studio. 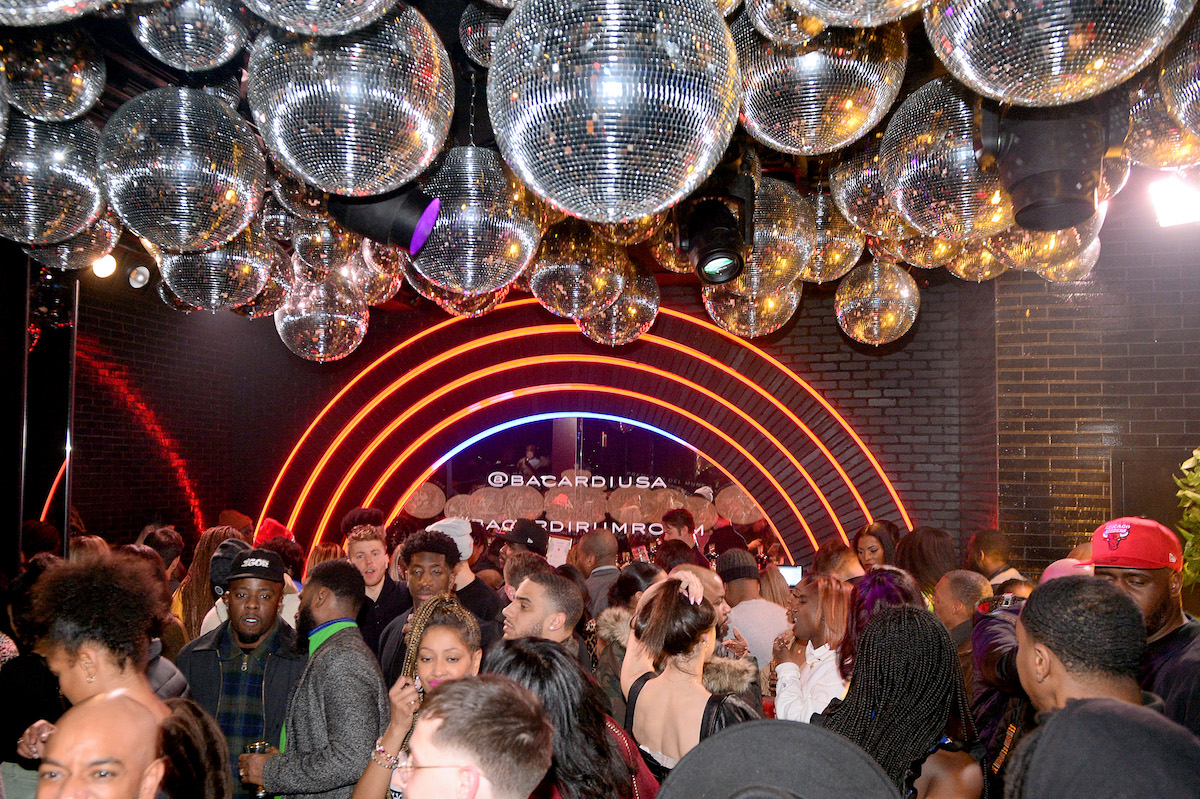 Ghost, aka Power‘s Omari Hardwick brought the fourth and final leg of the BACARDÍ Rum Room series to Chicago, kicking off the festivities around 2020 All Star weekend. Hardwick, who helped BACARDÍ conceptualize and bring the Rum Room to Chicago, to further educate consumers on the versatility of rum. The veteran, multi faceted actor who was joined at the event by Chicago’s own Chance The Rapper, Vic Mensa and Kami, was spotted sipping on his signature Ghost cocktail, inspired by his Power character, made with BACARDÍ Añejo Cuatro, ginger ale and citrus bitters Hardwick as he talked about his upcoming projects and passions. 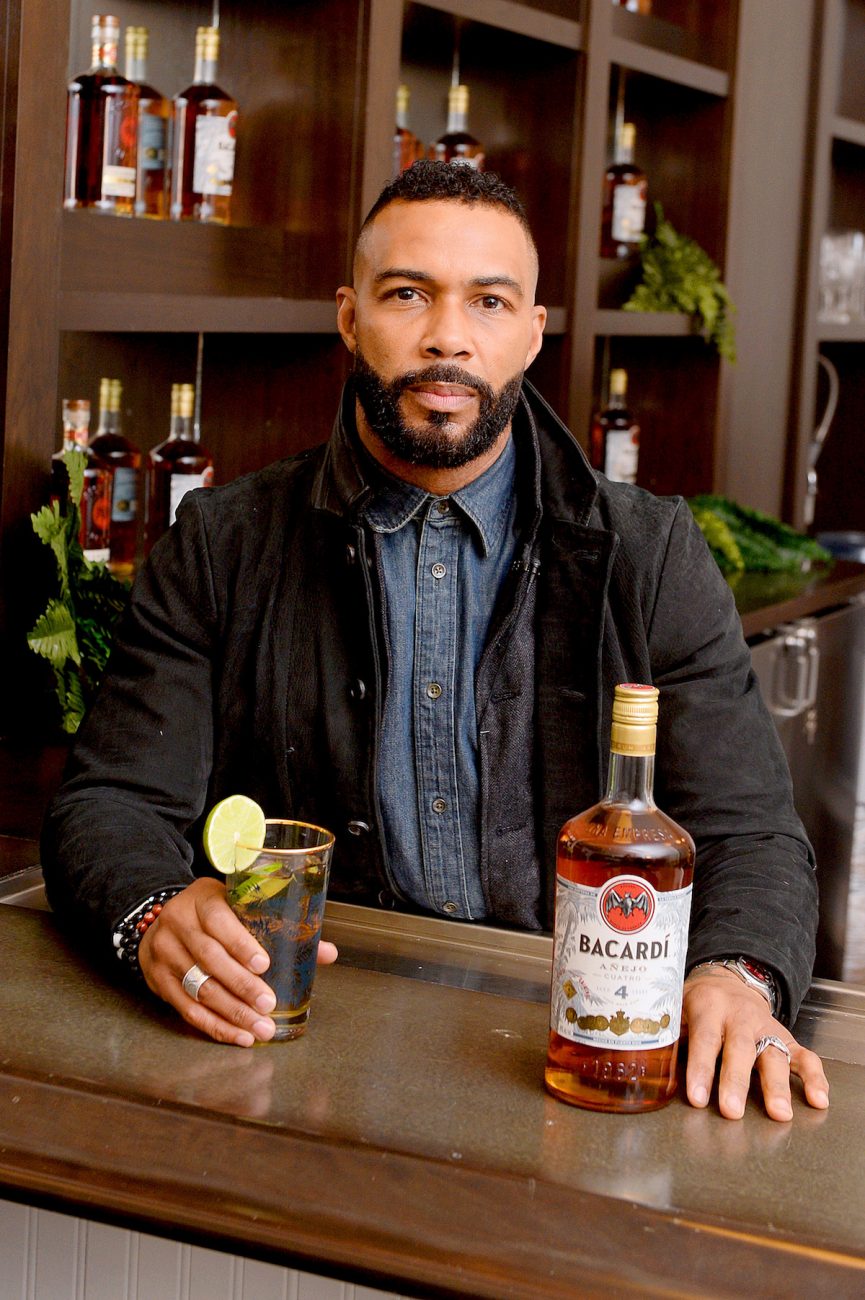 Guests were treated to an immersive experience which transformed Dance Studio into a premium rum oasis, with dedicated rooms championing each of the aged rum expressions, comprised of BACARDÍ Añejo Cuatro, BACARDÍ Reserva Ocho and BACARDÍ Gran Reserva Diez. Those in attendance were able to channel Hardwick’s Power character, Ghost, with the help of a double exposure photo booth experience – while sipping on his bespoke cocktail inspired by the ill-fated character. The other sensory experiences in the BACARDÍ Rum Room included the Añejo Cuatro Highball Mixology Bar and the Reserva Ocho room with a BACARDÍ bat wing installation. 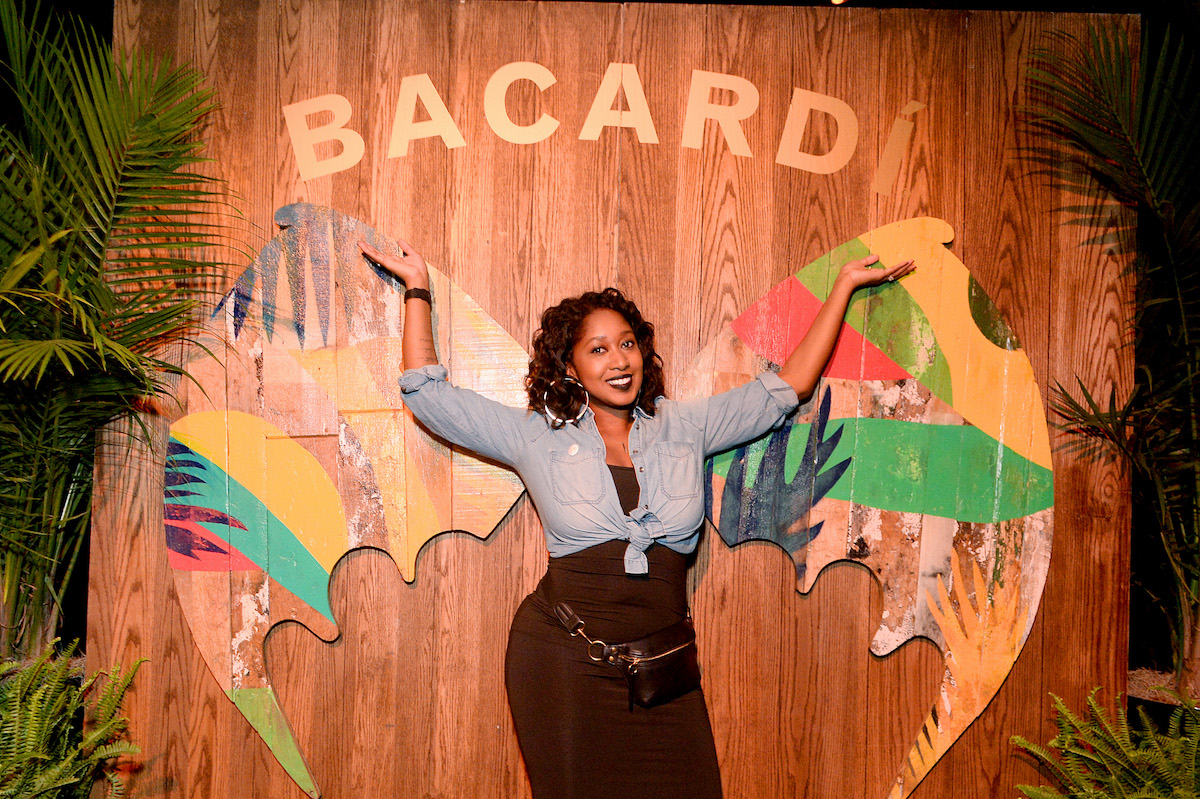 There was also an artistic collaboration between Chicago based artist, Nikko Washington and art collective, WarholKids to offer guests unique and custom designed apparel, as well as sneak peek at their AWS 2020 Capsule Collection, Legends Never Die – in memory of the late NBA star, Kobe Bryant. Additionally, the immersive rum experience paid homage to the late NBA legend by allowing guests to harness their inner poet and share what moves them through a #PoemforMamba installation. Sharing sentimental thoughts, phrases or inspirational quotes, guests expressed themselves through post-it notes that could be added to the dedicated installation throughout the night, to honor all those who tragically lost their lives on January 26th. 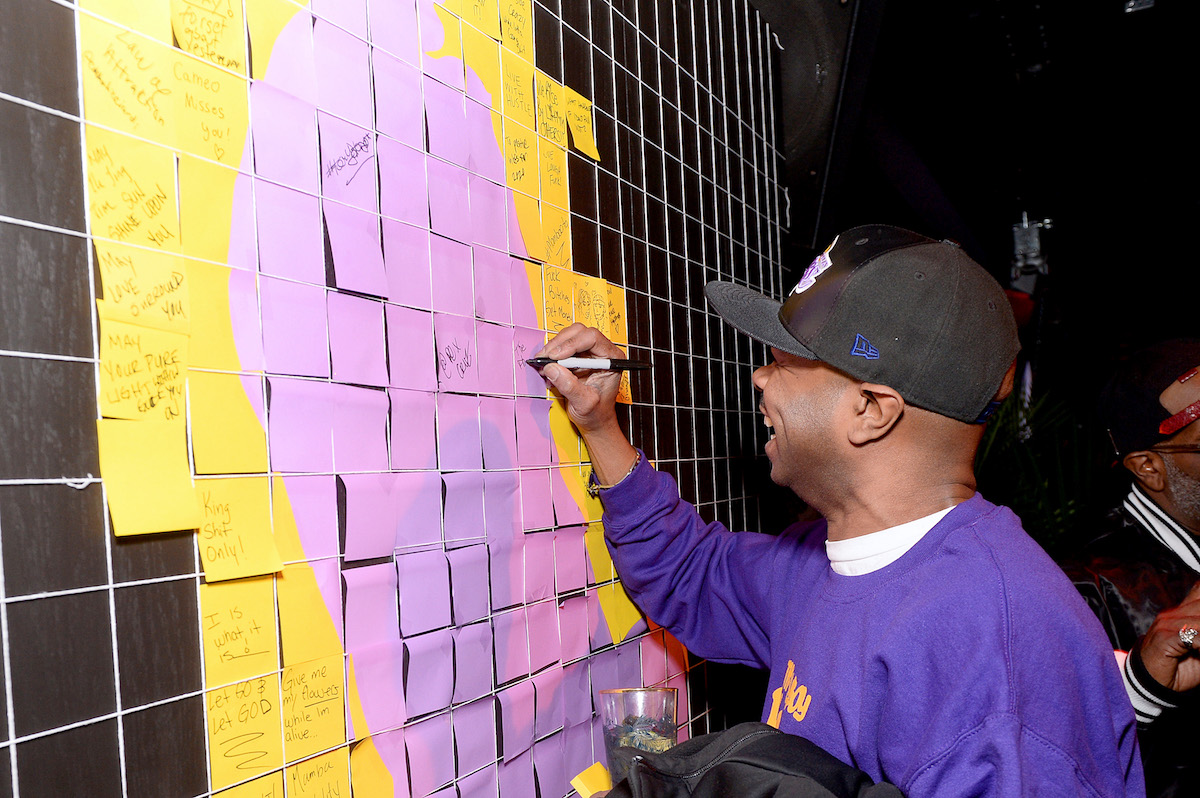 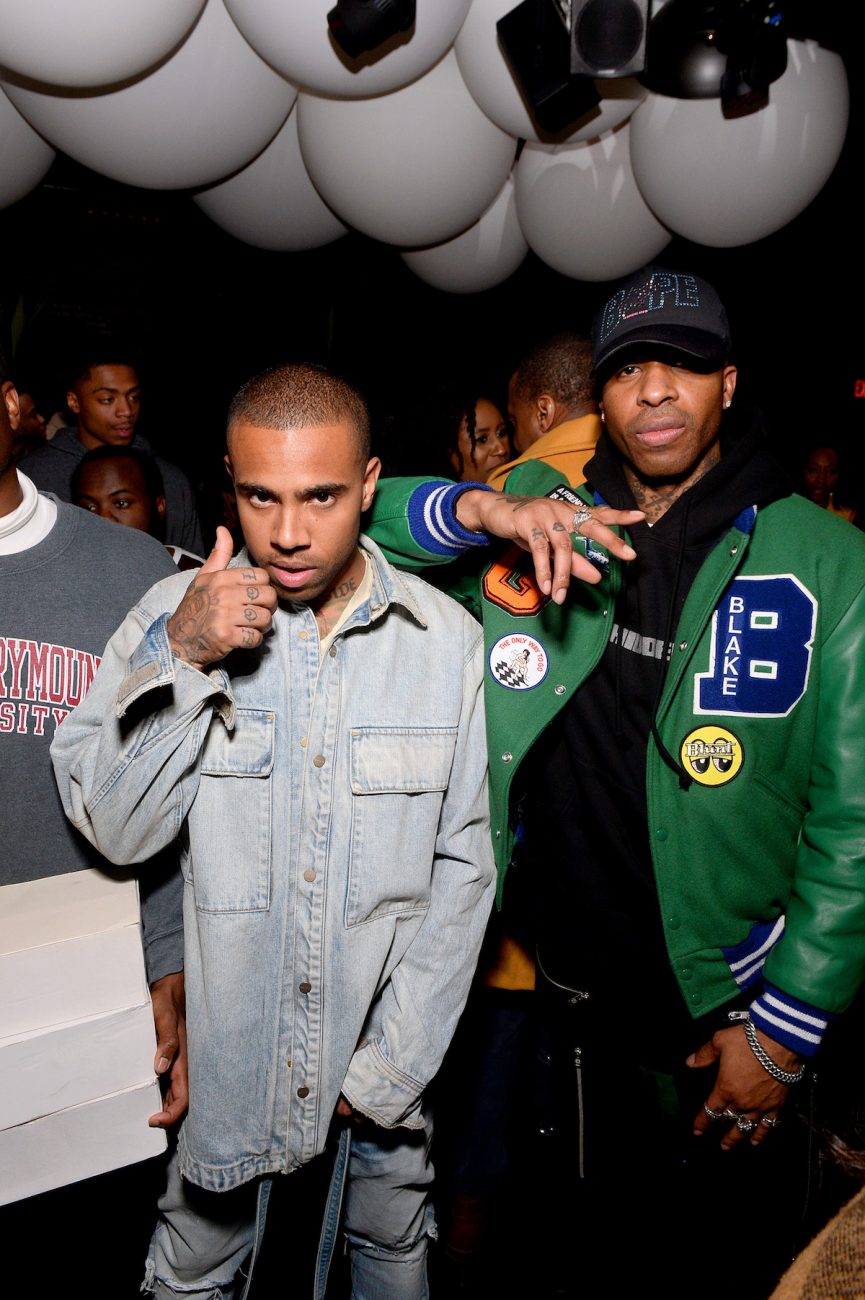 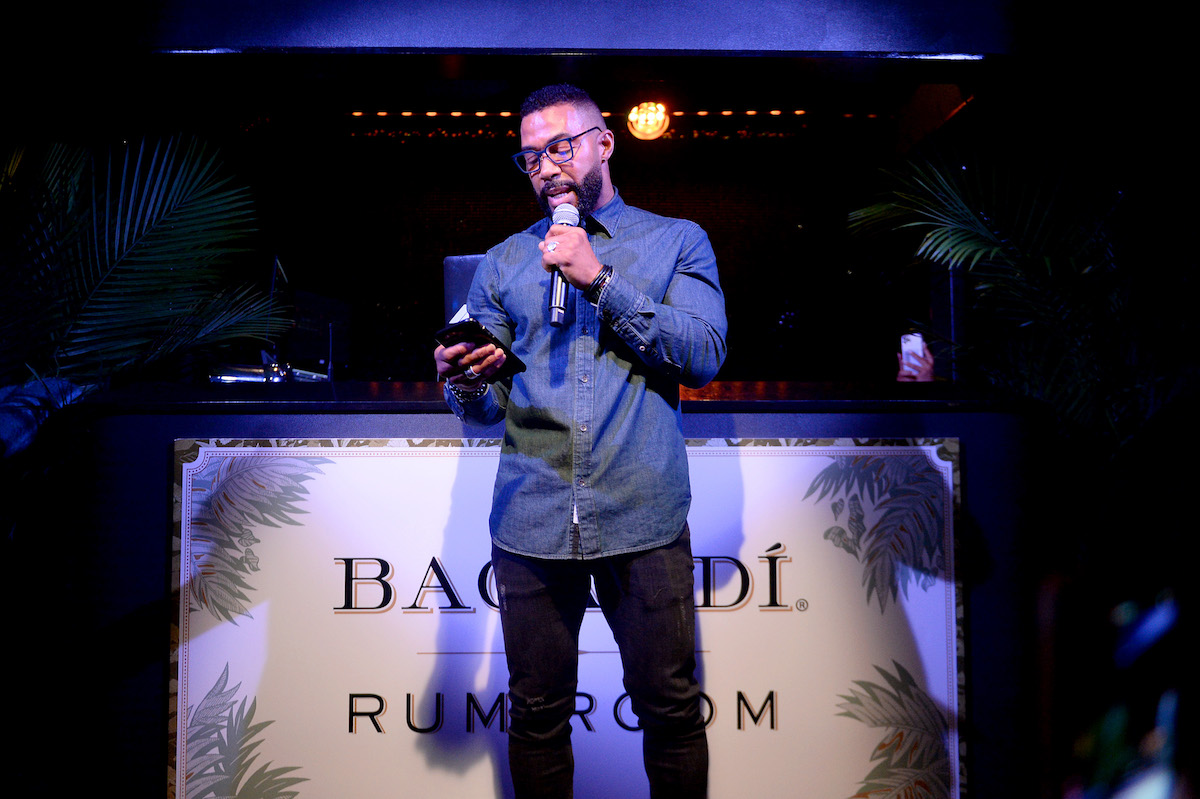 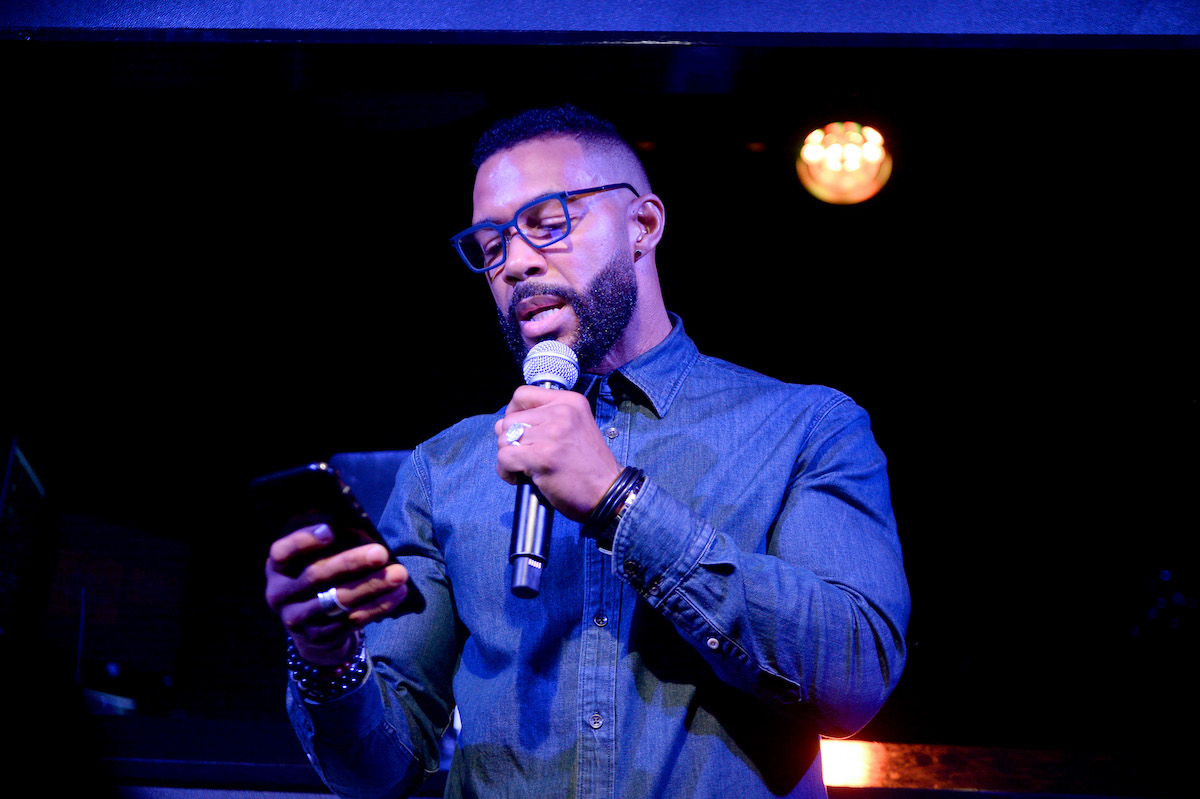 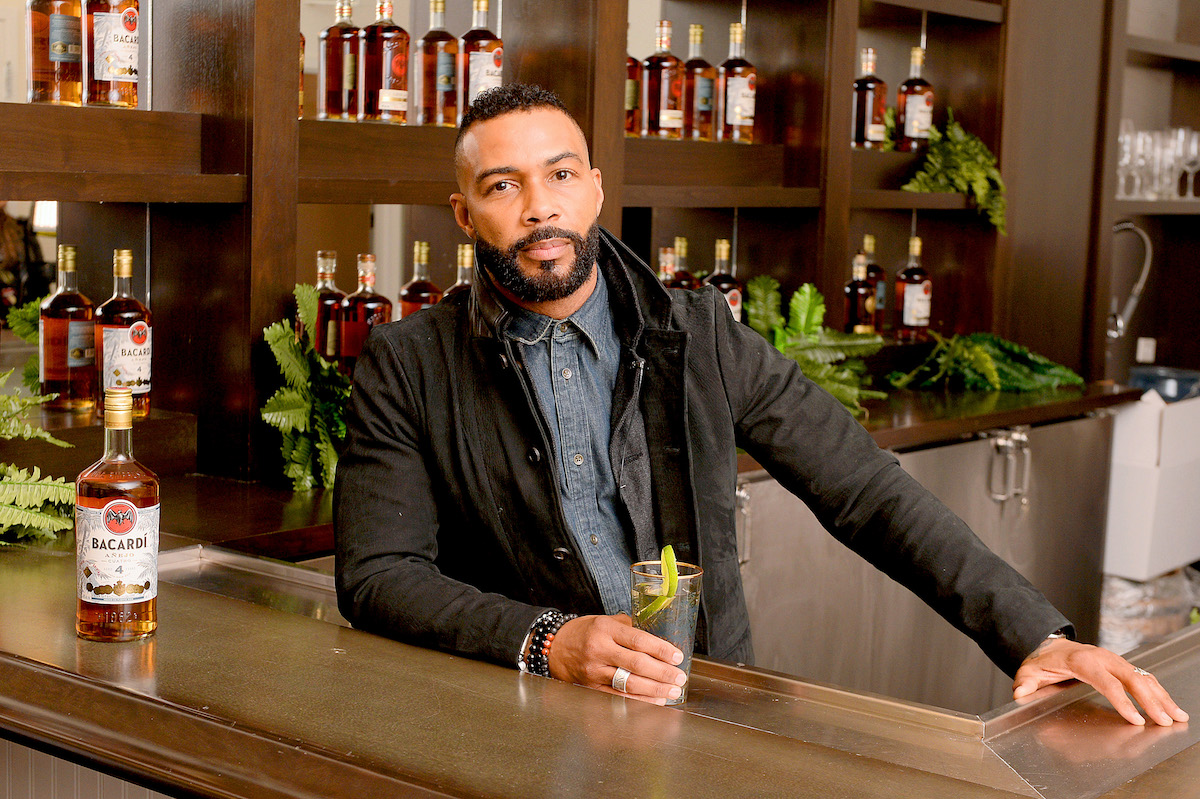 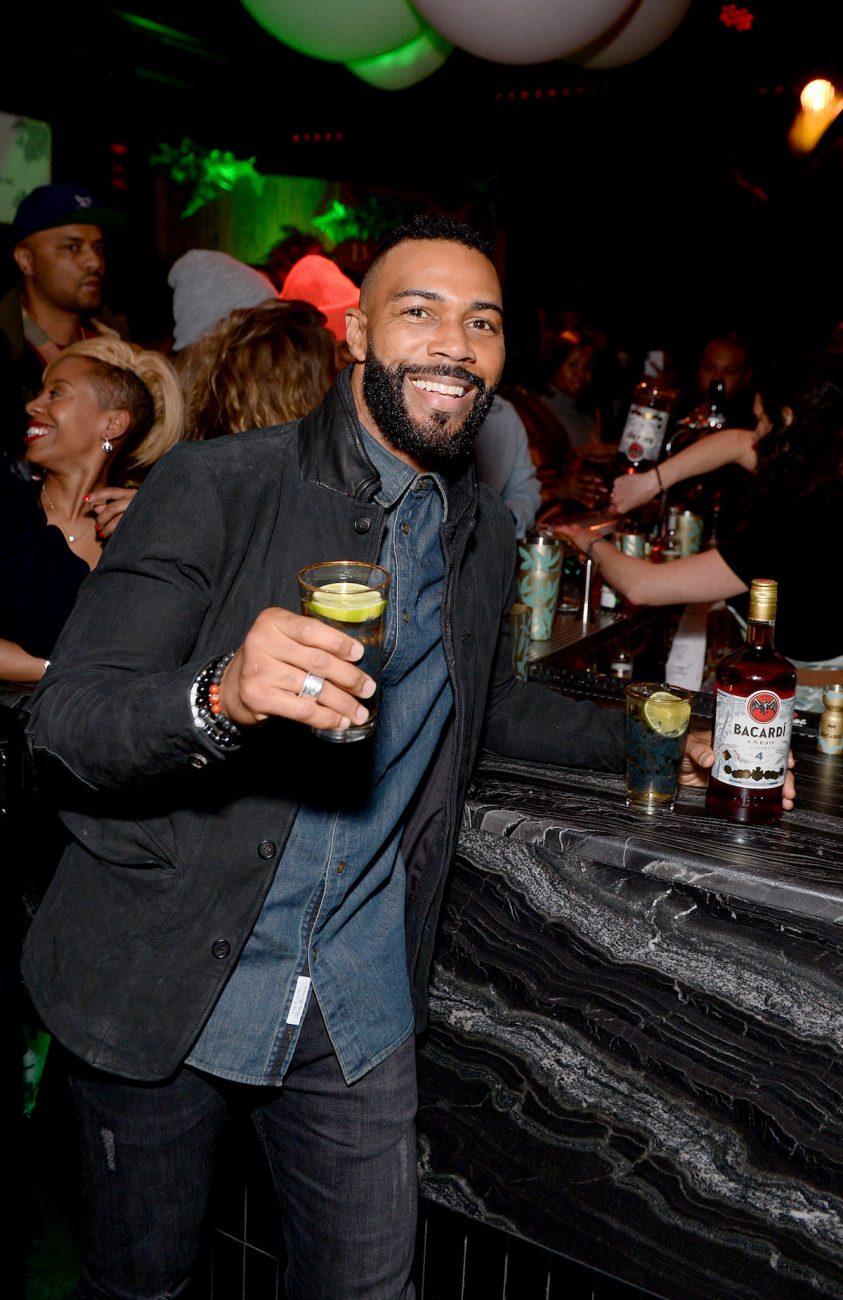 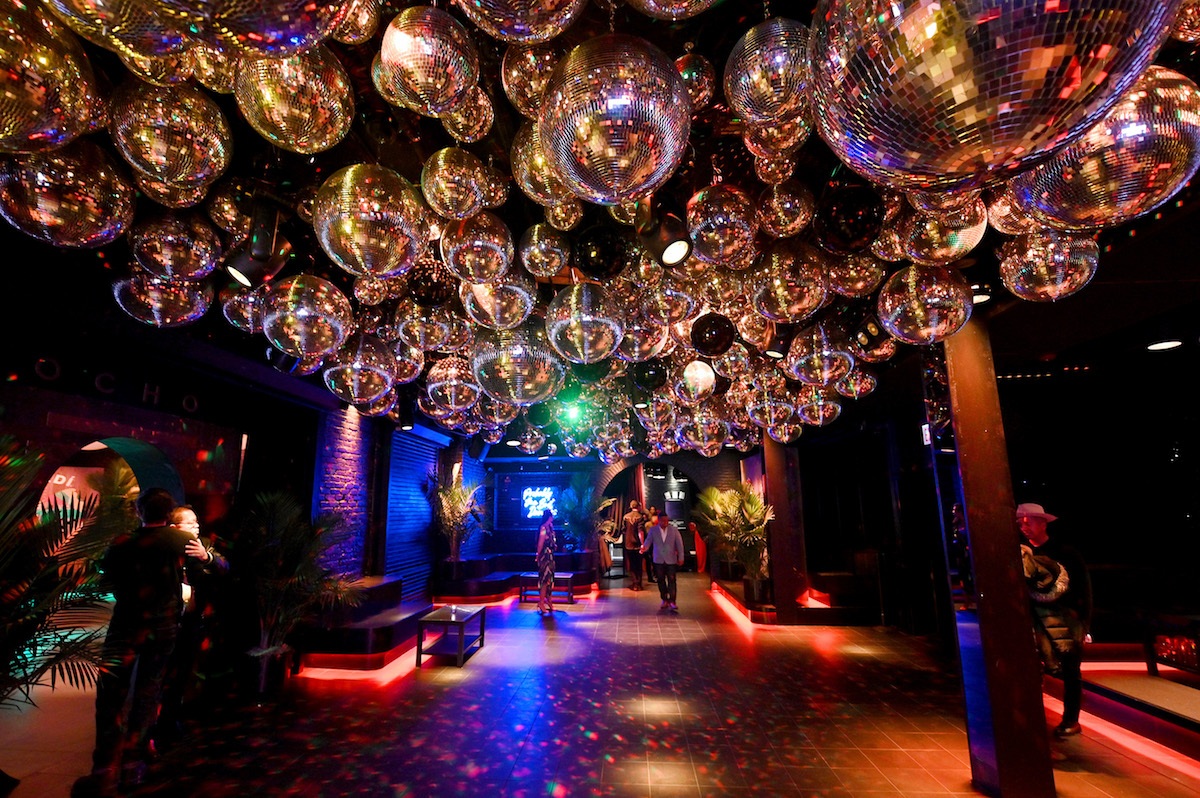 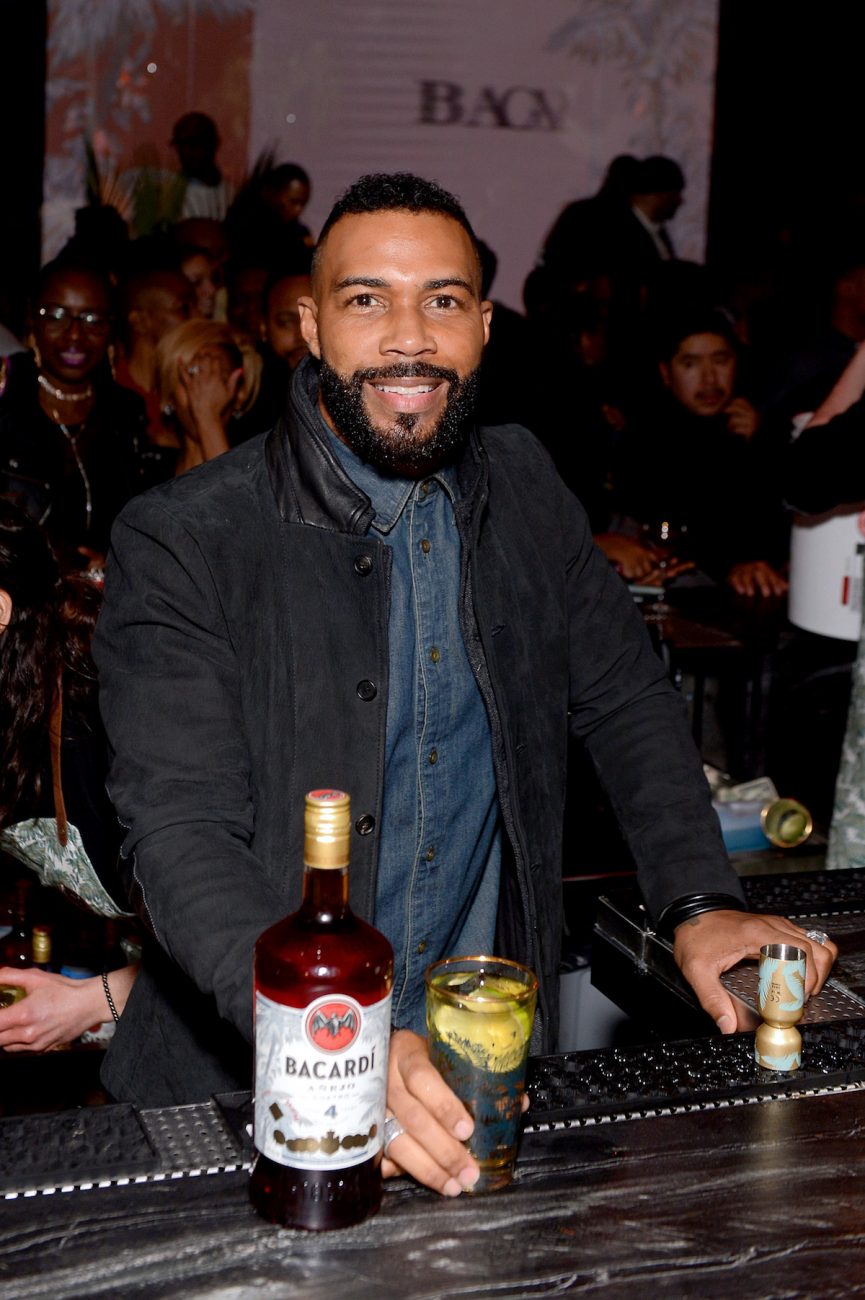 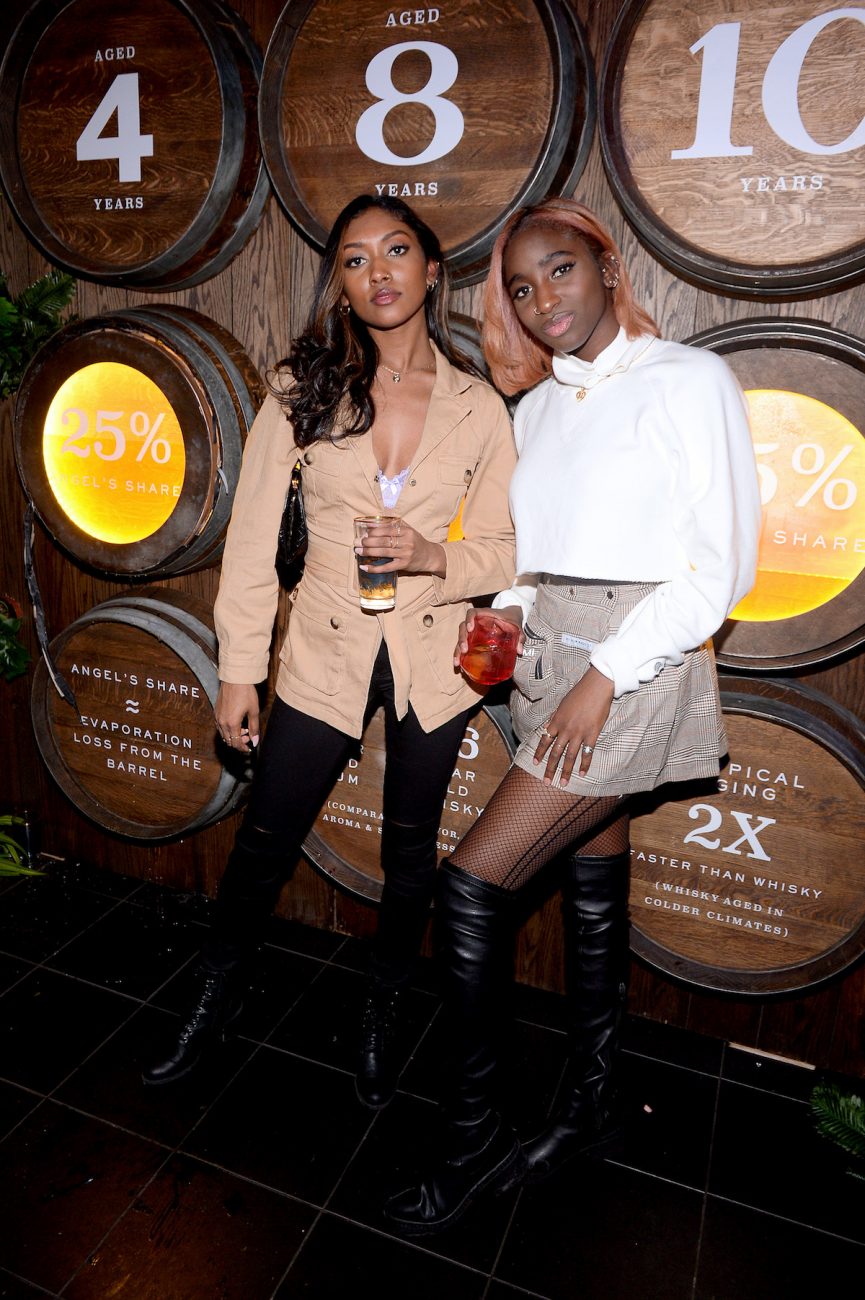 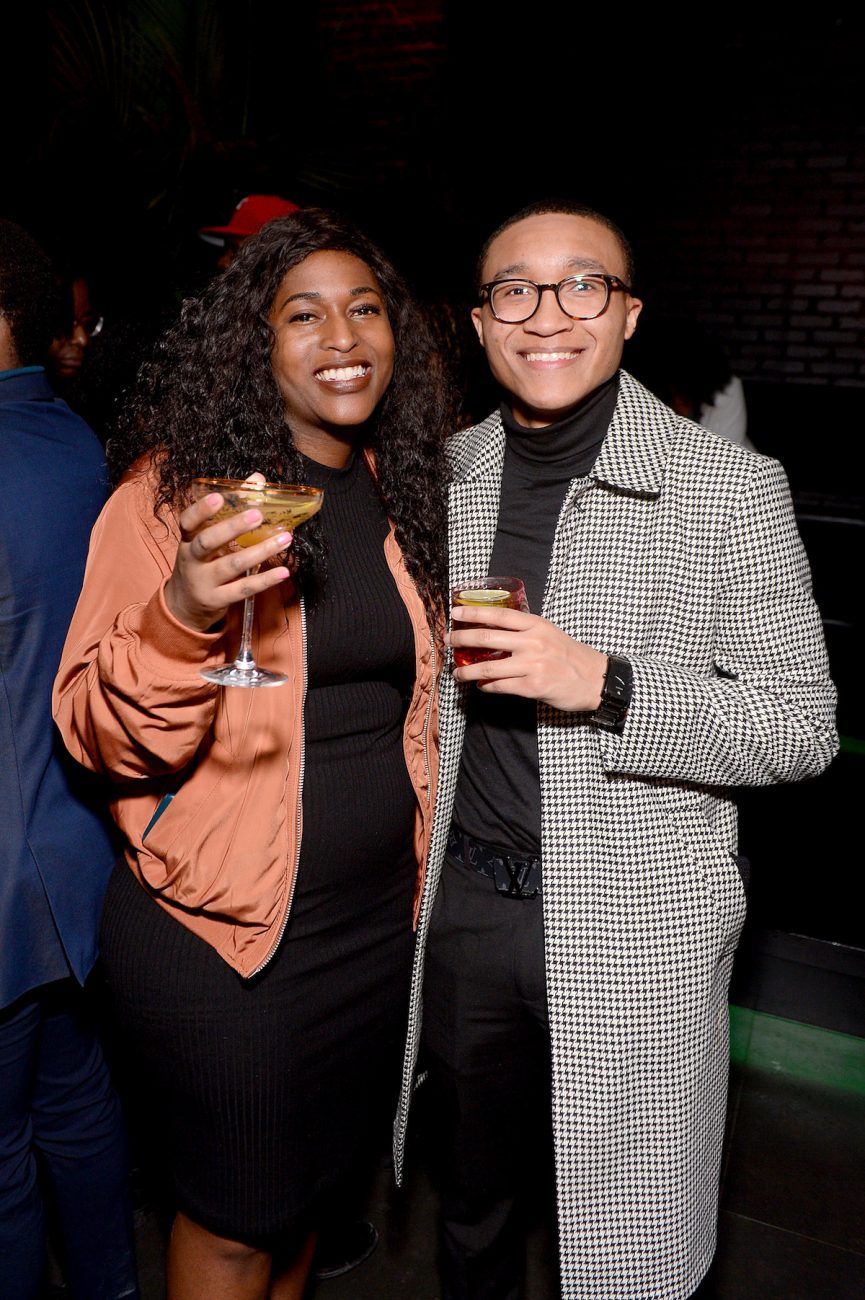 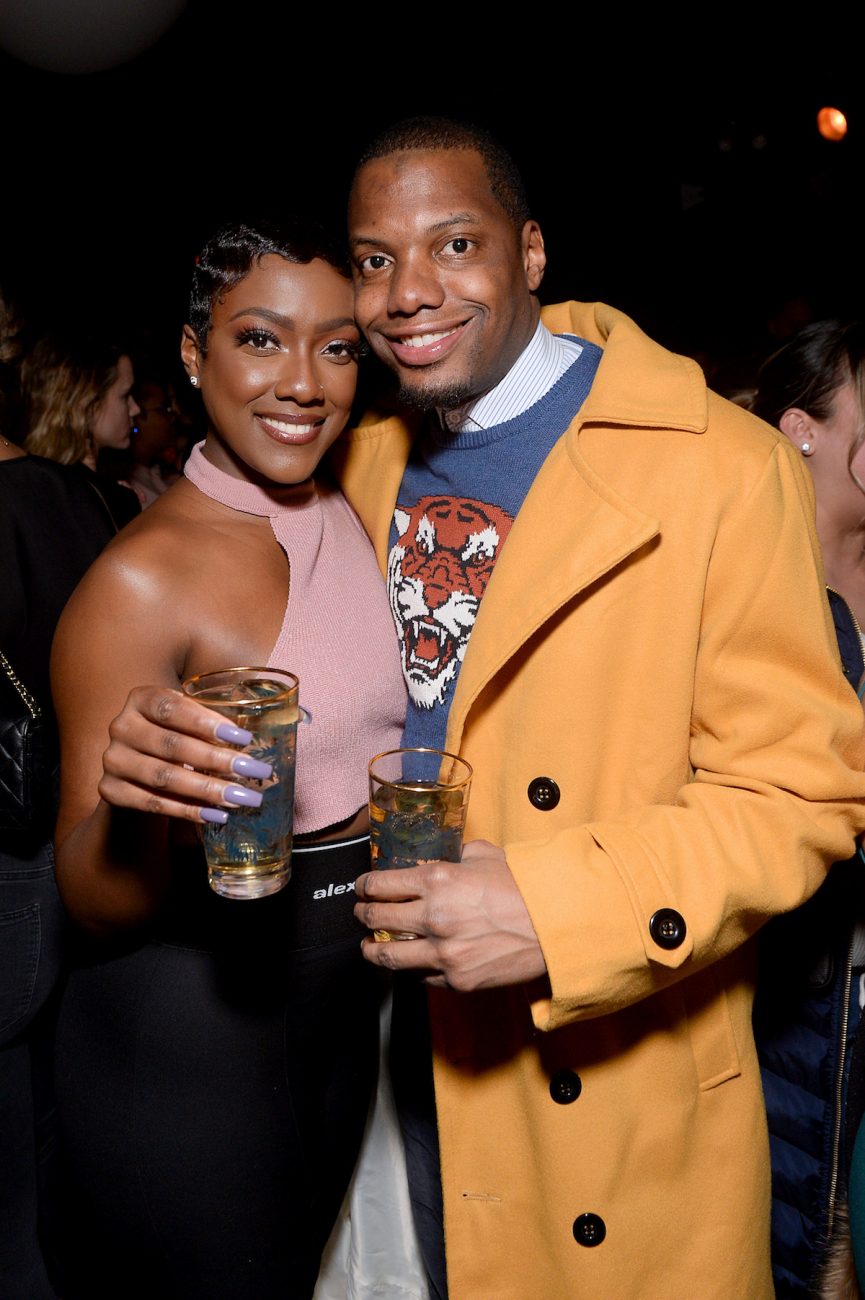 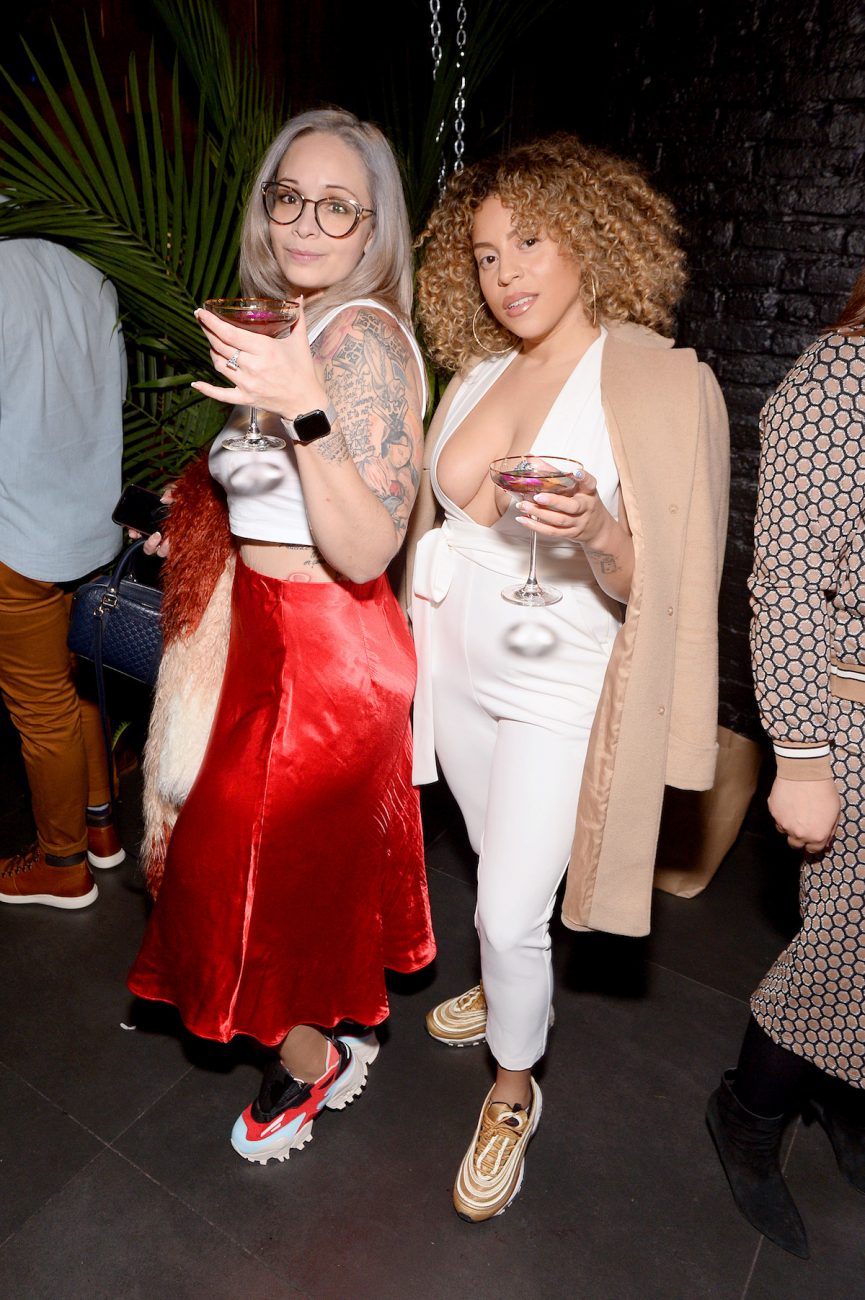 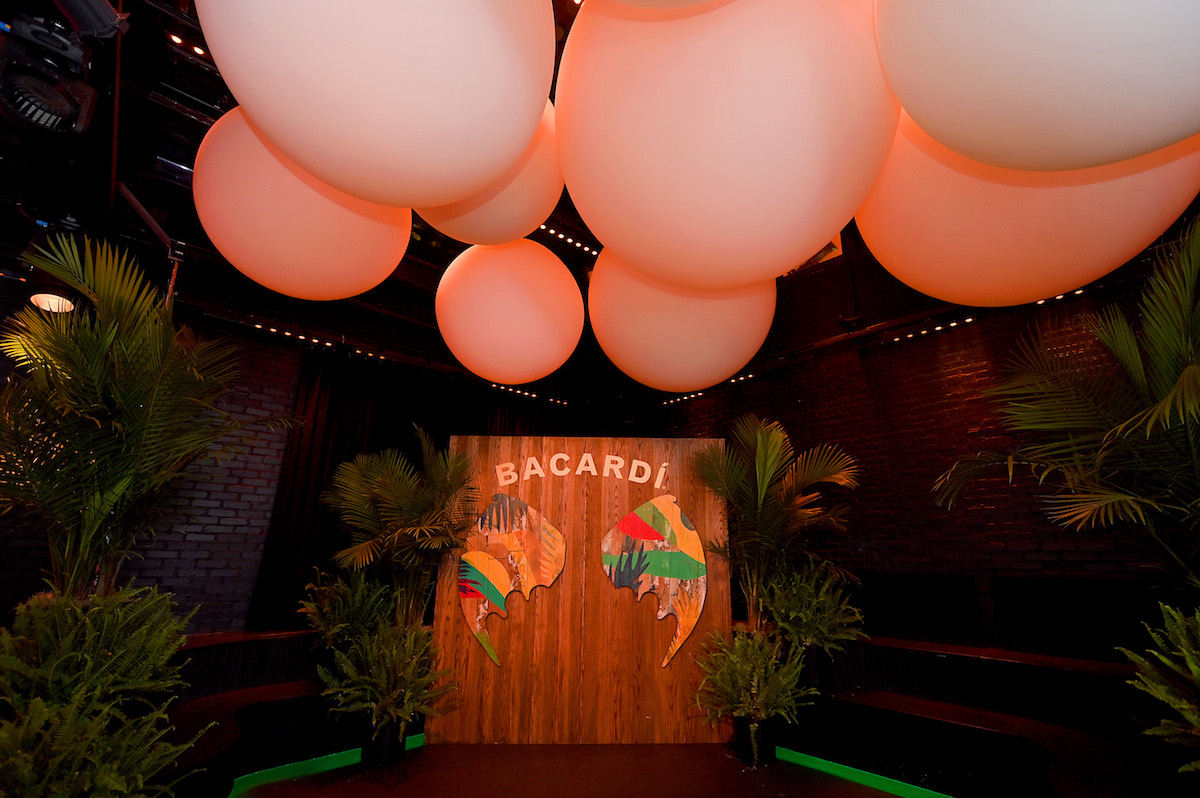 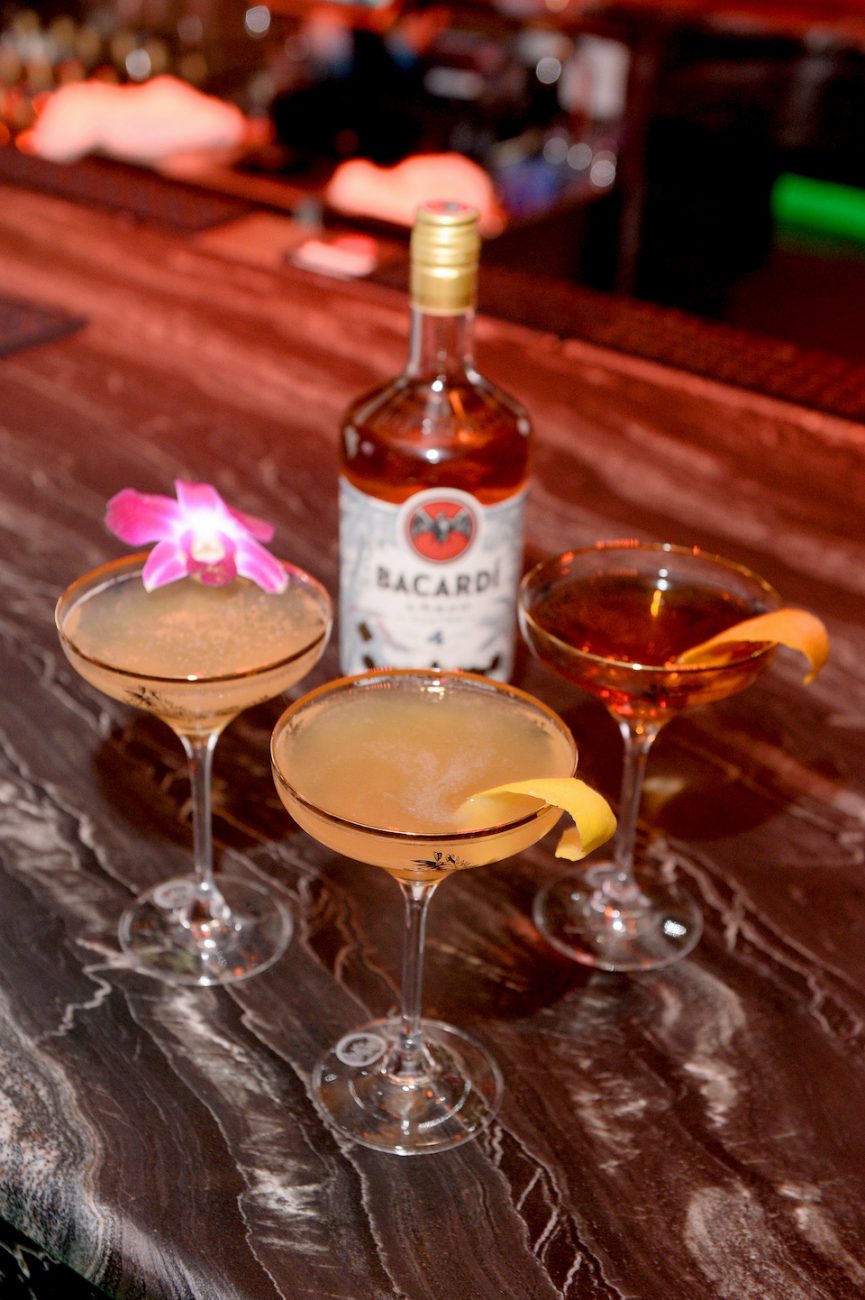 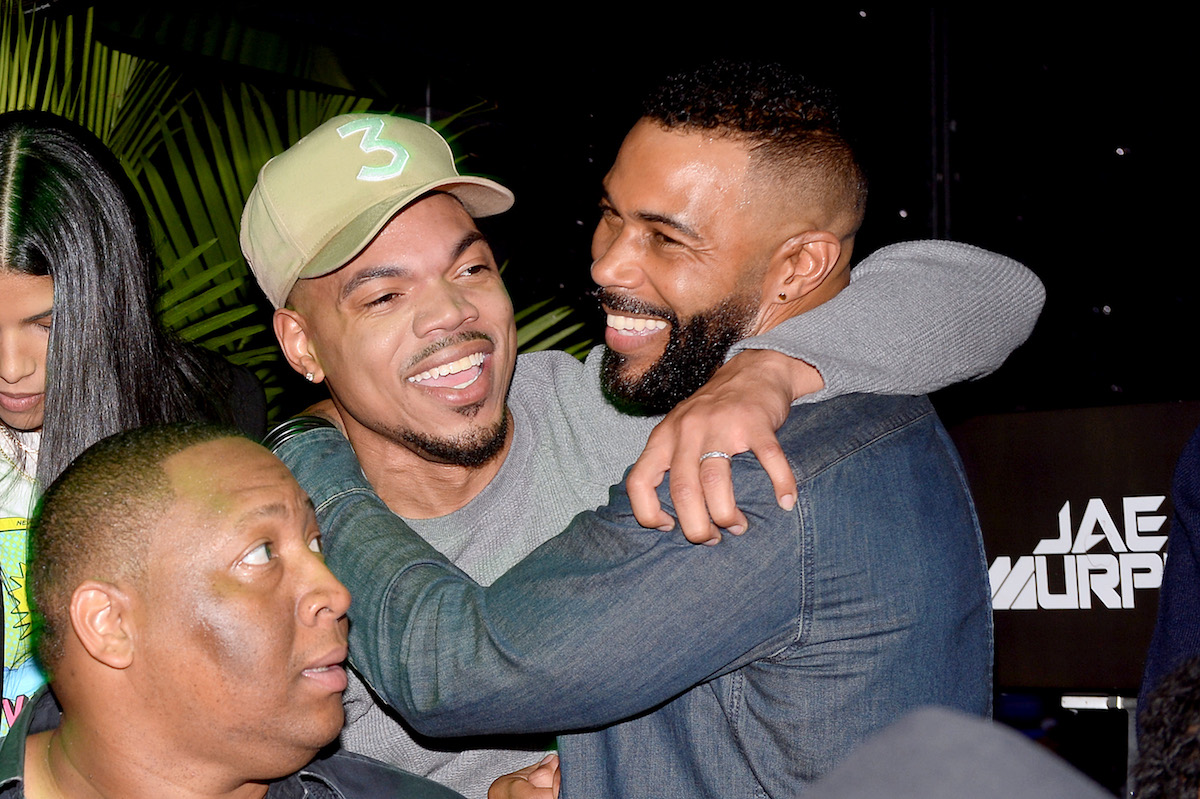 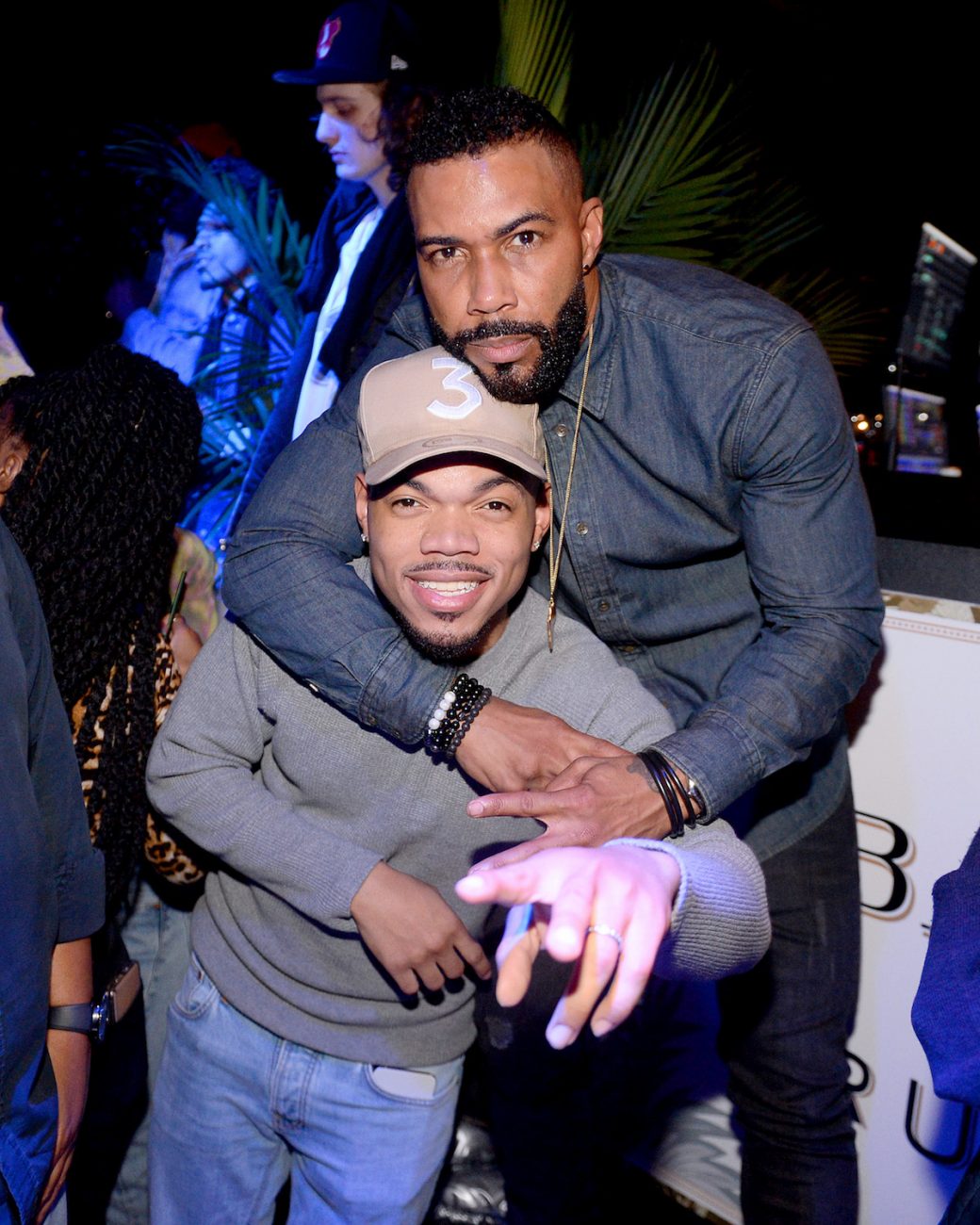 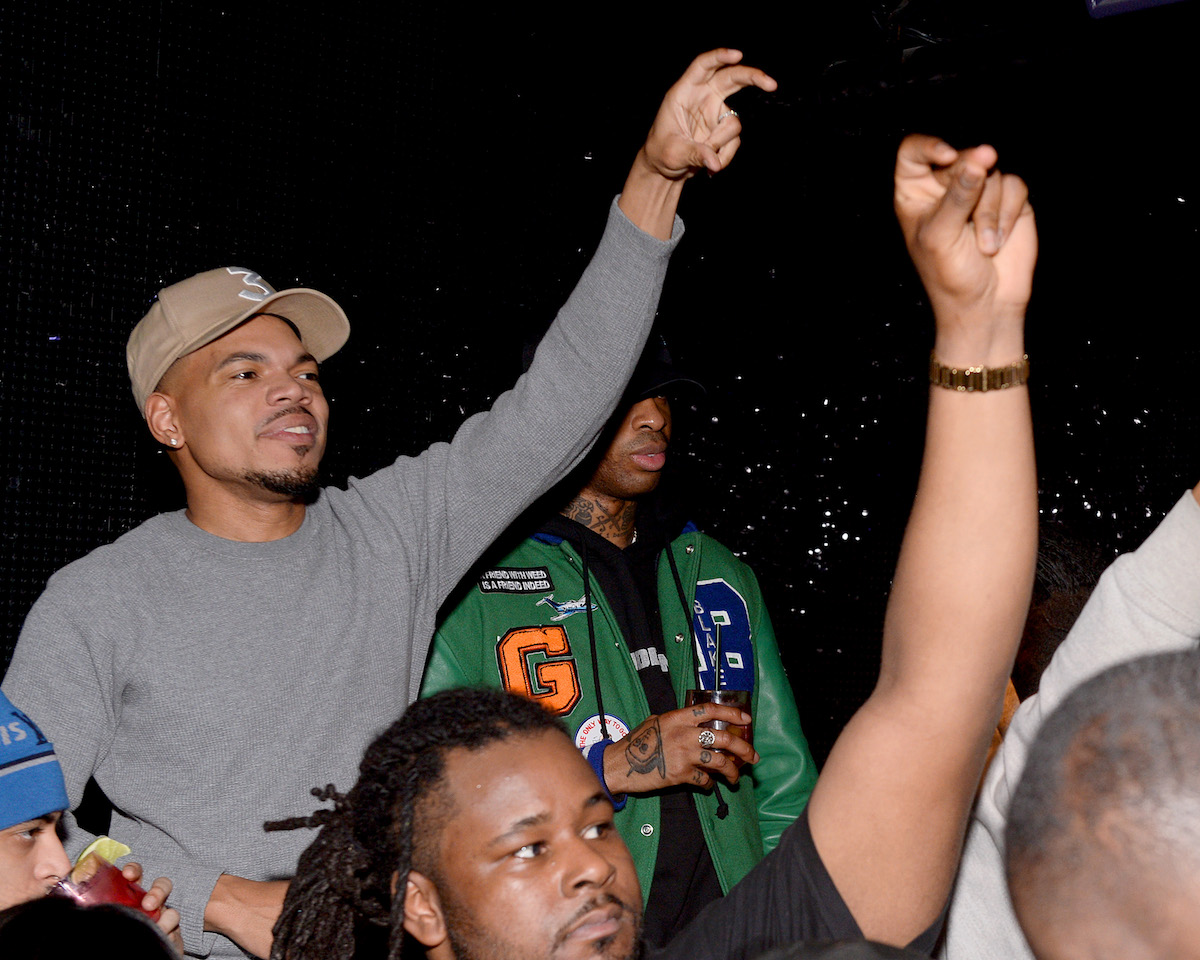 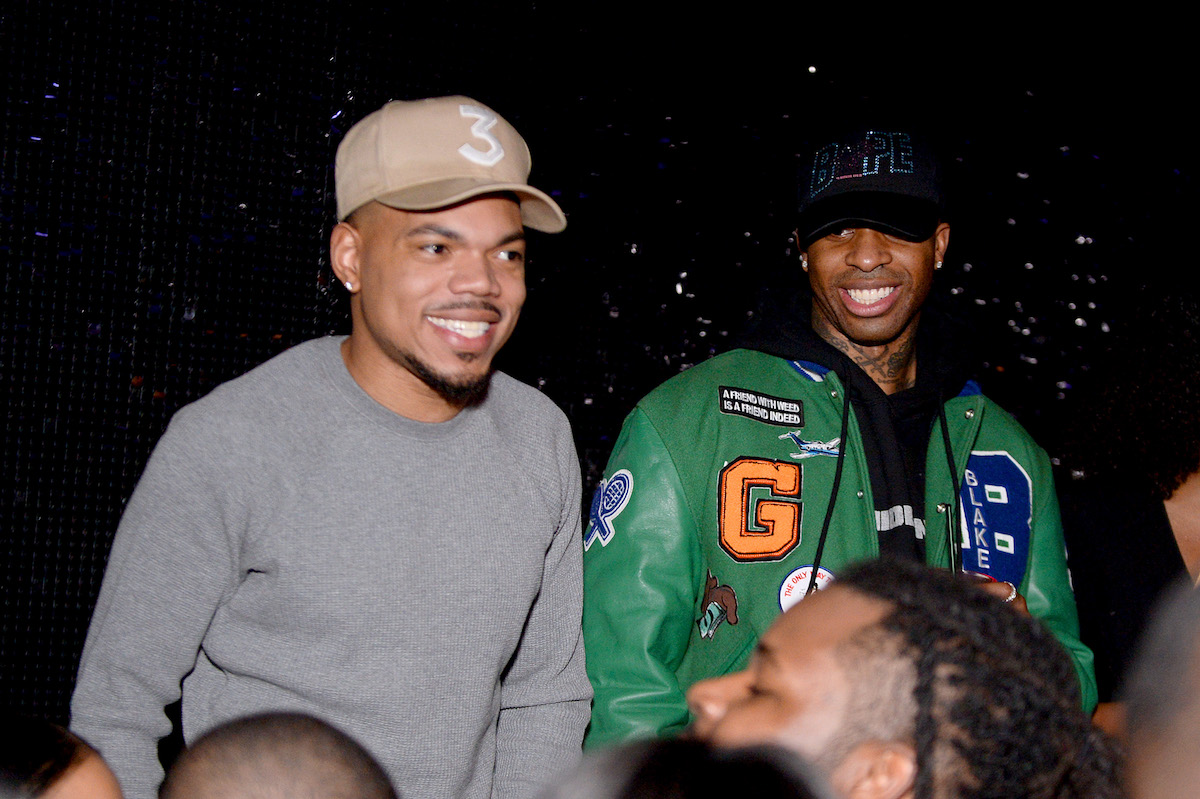 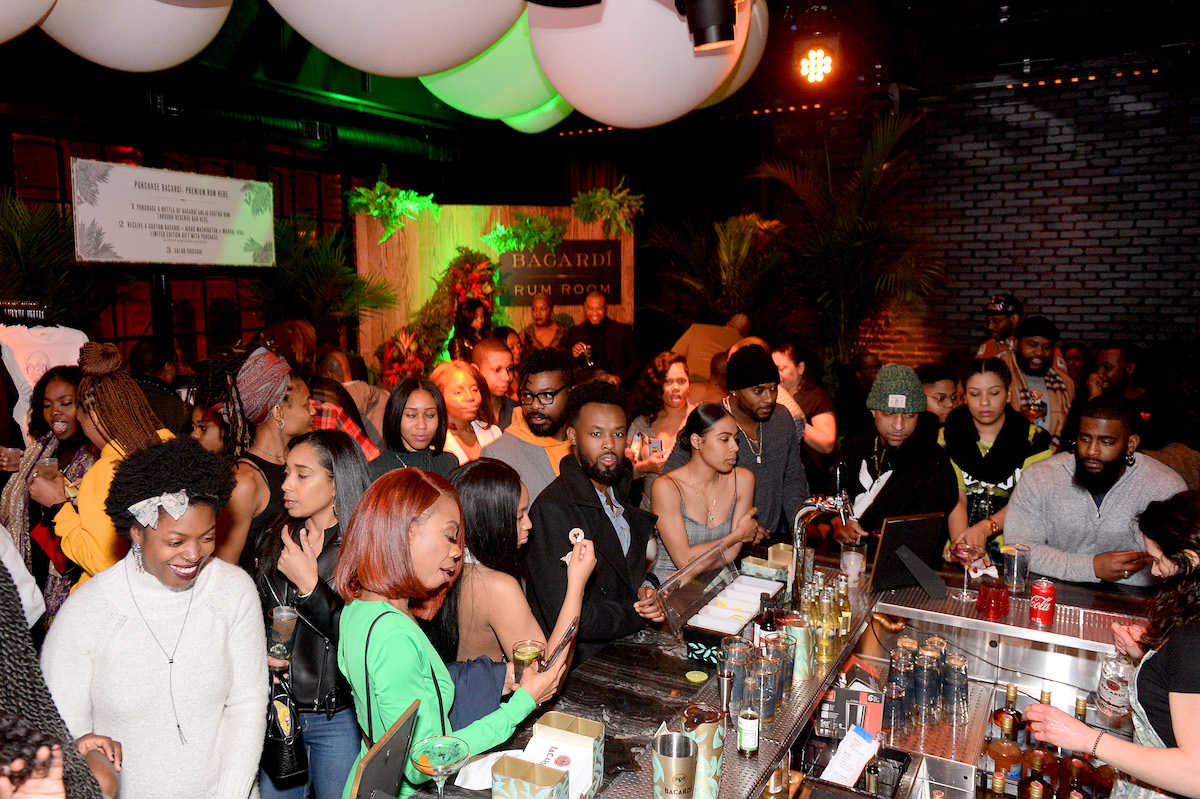