In a newly released study by the National Institute on Health (NIH), women who used chemical hair straightening products were at higher risk for uterine cancer compared to women who did not report using these products, and Black women may be more affected due to higher use.

This right here is something to talk about because this is something that the black hair community has been divided on. About 10 years ago we saw a resurgence of women shun using relaxers in favor of wearing their hairs in its natural state. Before that, the creamy crack as most relaxers used to straighten black young girls and women hair was commonly referred to, was the go to for many women that didn’t want to be bothered and also were not free to wear their hair as they pleased in corporate settings. Many  black women who have over the years shunned the creamy crack are coming back to it as natural hair especially for those with tight tough hair textures is expensive, time consuming to maintain. These numbers are alarming especially and I would be interested to see if there’s a correlation between the increase of ovarian cancer and using chemical hair products and the high rise of black women being diagnosed with womb related illnesses like PCOS and Fibroids.  Do note there is not one specific relaxer brand mentioned within the study but some of the brands still selling hair relaxers targeted to black women or with coarse hair include Luster’s, Sofn’free, tcb, Soft Sheen Carson, Revlon, Phyto, ORS, Africa’s Best, Avlon, Dr. Miracles, to name a few. 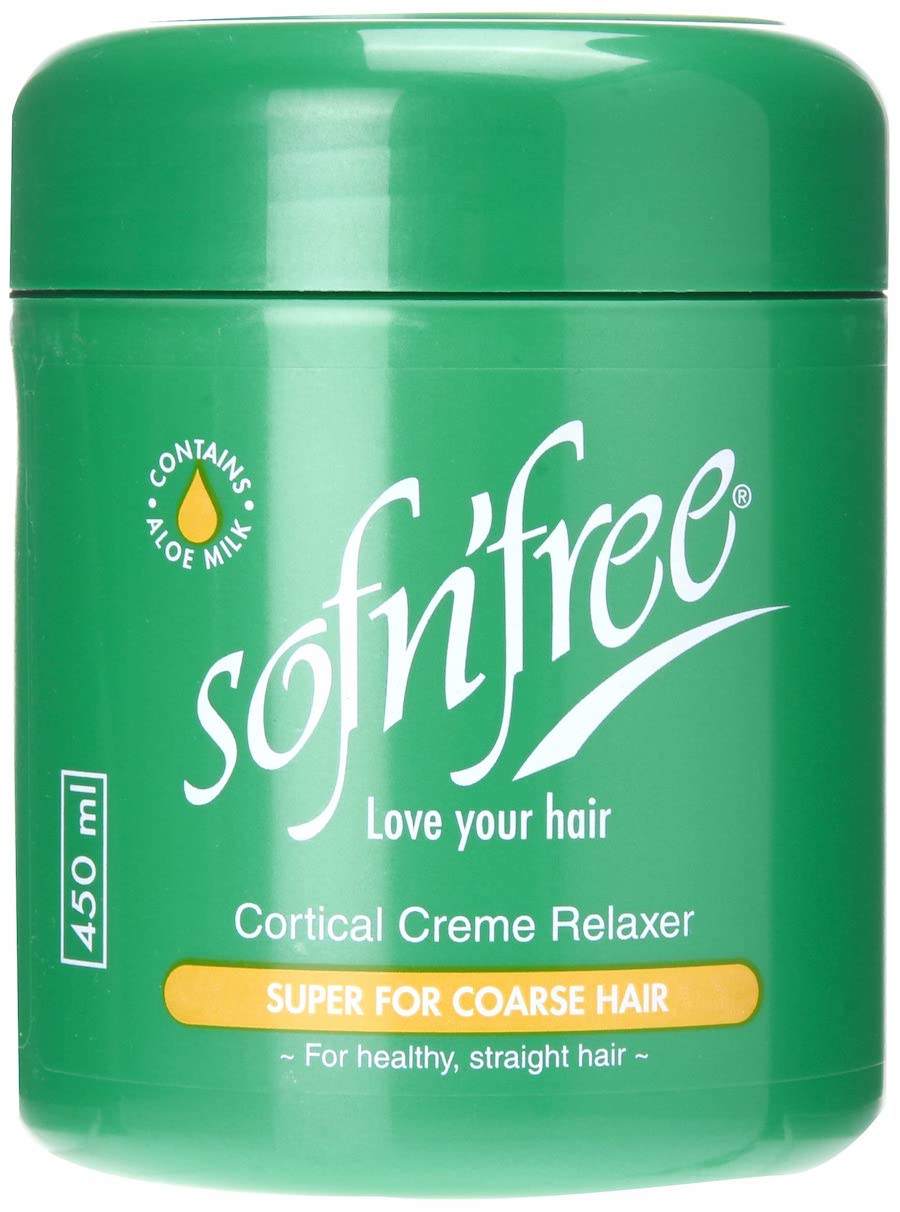 “The study data includes 33,497 U.S. women ages 35-74 participating in the Sister Study, a study led by the National Institute of Environmental Health Sciences (NIEHS), part of NIH, that seeks to identify risk factors for breast cancer and other health conditions. The women were followed for almost 11 years and during that time 378 uterine cancer cases were diagnosed.”

Frequent use of hair straightening products, which was measured at more than four times in the previous year, resulted in these women more than twice as likely to going on to develop uterine cancer compared to those who did not use the products; Women who used chemical hair straightening products developed uterine cancer at 4% versus those who didn’t who were at 1.64%. The researchers found no associations with uterine cancer for other hair products that the women reported using, including hair dyes, bleach, highlights, or perms.

“We estimated that 1.64% of women who never used hair straighteners would go on to develop uterine cancer by the age of 70; but for frequent users, that risk goes up to 4.05%,” said Alexandra White, Ph.D., head of the NIEHS Environment and Cancer Epidemiology group and lead author on the new study. “This doubling rate is concerning. However, it is important to put this information into context – uterine cancer is a relatively rare type of cancer.”

Uterine cancer accounts for about 3% of all new cancer cases but is the most common cancer of the female reproductive system, with 65,950 estimated new cases in 2022 with t incidence rates of uterine cancer have been rising in the United States, particularly among Black women.Scientists believe the chemicals in the creams seep into the bloodstream through the scalp and travel to the womb.
“in the paper they note that several chemicals that have been found in straighteners (such as parabens, bisphenol A, metals, and formaldehyde) could be contributing to the increased uterine cancer risk observed. Chemical exposure from hair product use, especially straighteners, could be more concerning than other personal care products due to increased absorption through the scalp which may be exacerbated by burns and lesions caused by straighteners.

Just this past few weeks, a twitter user asked where all the past young girls and ladies  whose faces graced the boxes of the hair relaxers that were heavily marketed to us back and and many of them admitted to not even using relaxer for their campaigns and most are now team natural.

Get Your Body Summer Ready With Gabrielle Union’s Workout Moves