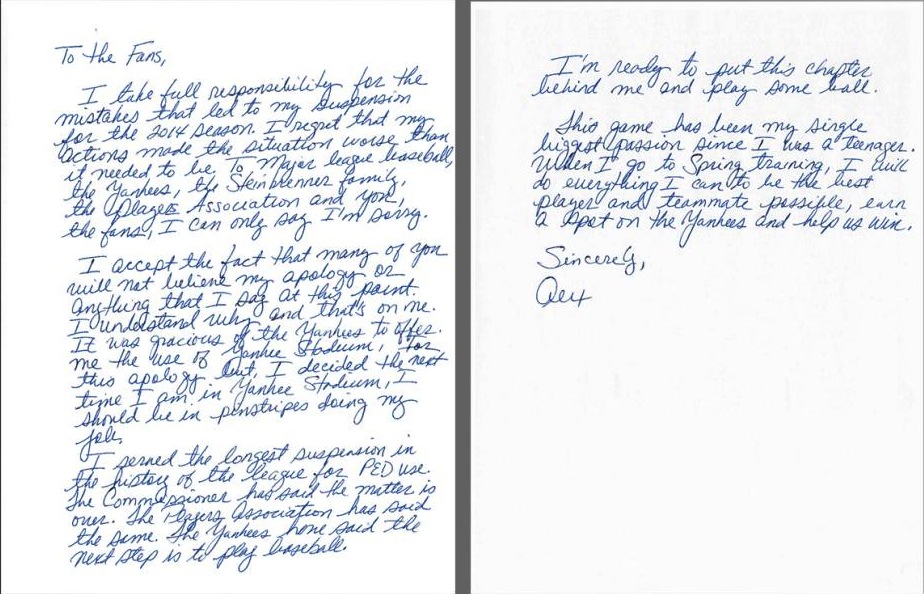 Oscar Parties Around Town In Chicago

Hotness in the News, brought to you by SociaLifeChicago, is your daily intel for quick news stories to keep you up on what’s going on in Chicago and the world. Sports, celebrity, business, fashion news and our ‘Look of The Day’ to help you make small talk, better.

“The worker must work for the glory of his handiwork, not simply for pay; the thinker must think for truth, not for fame.” ― W.E.B. Du Bois 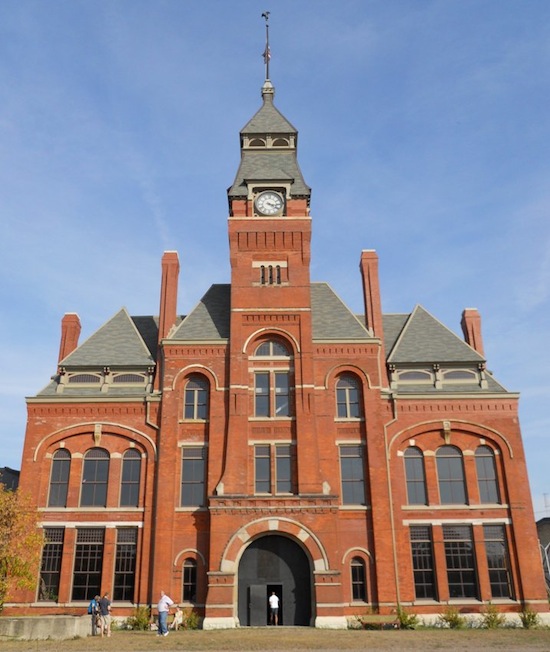 • President Obama will be in Chicago tomorrow for the ceremony to name Pullman Historic District a national monument. During his Pullman visit, President Obama will announce the designation of two other national monuments-Honouliuli National Monument on the island of Oahu in Hawaii and Browns Canyon National Monument in Colorado. He will also visit Gwendolyn Brooks College Preparatory Academy (250 E. 111th St.). [CHICAGO TRIBUNE]

• They call her Ms. P the beagle and she beat out 2,711 dogs representing 192 breeds and varieties to be crowned the Best in Show at the 139th Westminster Kennel Club Dog Show. “Tashtins Lookin For Trouble” aka Ms. P is the grand-niece of Uno the only other beagle to have won the competition in 2008. [ABC NEWS]

• Oregon’s Secretary of State Kate Brown will be sworn in as new Governor following the resignation of Governor John Kitzhaber. Kitzhaber’s political demise came about because of an influence-peddling scandal involving his fiancée, Cylvia Hayes. Brown will become the country’s first openly bisexual governor. [REUTERS]

• The Geneva subsidiary of HSBC bank is being investigated by Swiss prosecutors after allegations of aggravated money laundering, this comes a week after allegations first emerged that HSBC’s Swiss private bank may have helped wealthy clients evade paying tax. [BBC] 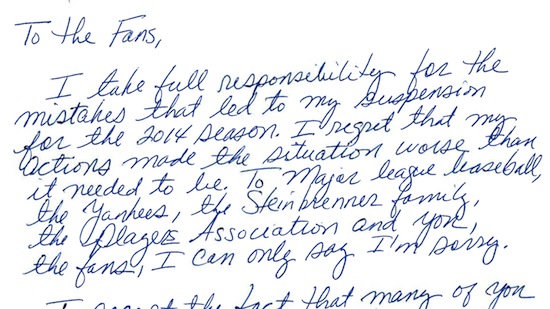 • This is my sorry for 2004 2014(cc. Ruben Stoddard), Alex Rodriguez pens personal handwritten letter to fans apologizing for his mistakes that led to his suspension for performance-enhancing drug use. “I accept the fact that many of you will not believe my apology or anything that I say at this point. I understand why and that’s on me. It was gracious of the Yankees to offer me the use of Yankee Stadium for this apology but I decided the next time I am in Yankee Stadium, I should be in pinstripes doing my job.” [ESPN] 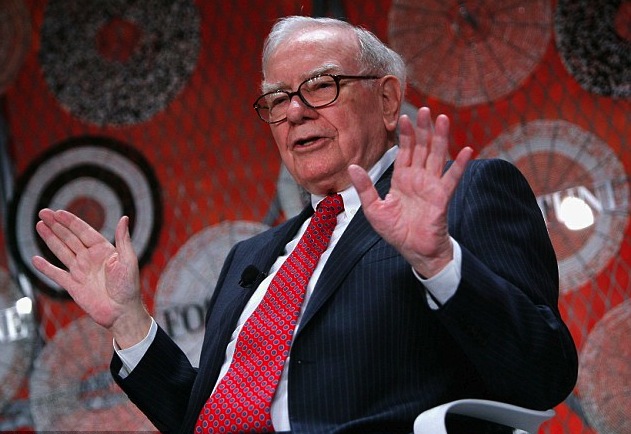 • Sharp with money AND he’s funny, billionaire investor Warren Buffet responded to Harvey Weinstein’s invitation to the Oscars with “Since the Academy continues to ignore me, I am having my own awards dinner that night at the local Dairy Queen. It’s very exclusive — so far I’m the only one who has accepted.” [PAGE SIX] 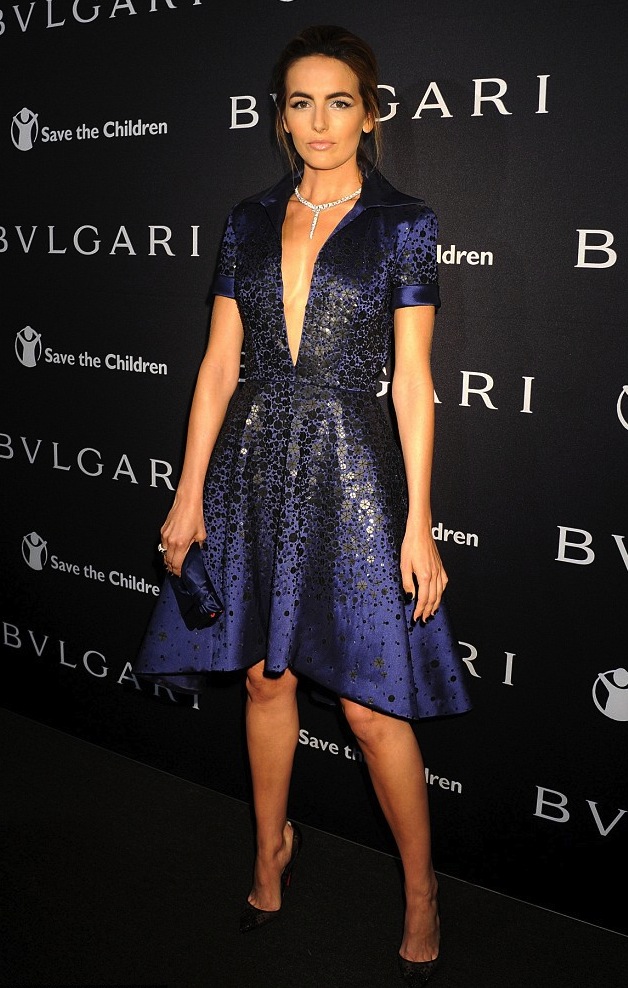 Oscar Parties Around Town In Chicago