“We define ourselves by the best that is in us, not the worst that has been done to us.” ― Edward Lewis

• Some Taxi drivers in the United Taxidrivers Community Council are taking stand in their fight to deregulate the industry which means it may be hard for you to get a cab this morning. From 6-10am cab drivers, in protest of UberX will be driving in and around the loop reports Suntimes, but won’t pick up passengers. In twist of things, the city of Chicago just issued a “transportation network provider” license to Uber, contingent upon meeting their strict new security measures. [SUNTIMES]

• Judge Andrew S. Hanenhas temporarily prohibited the Obama administration from carrying out programs highlighted in President Obama’s executive actions on immigration.The first of those programs was scheduled to start receiving applications on Wednesday. Three-year deportation deferrals and work permits were offered for undocumented immigrants who have not committed serious crimes, have been here at least five years and have children who are American citizens or legal residents. The White House said the Department of Justice would appeal the decision. [NY TIMES] 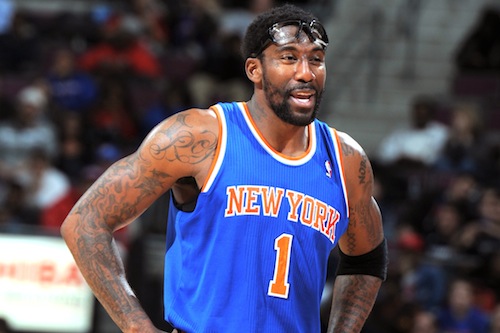 • After being waived by the New York Knicks, six-time All-Star power forward-center Amare Stoudemire has committed to playing for the Dallas Mavericks (36-19). He was in the final year of his five year, $99.7-million contract with The Knicks(10-43). He had been plagued by knee, ankle and wrist injuries season after season. [LA TIMES]

• Arrigo Sacchi, the former Italy manager who denies being racist after he was quoted as saying there are “too many black players” at youth level in Italy, while speaking at an awards ceremony. “I just wanted to point out that we are losing our national pride and identity.” [THE GUARDIAN]

• Starwood Hotel CEO Frits van Paasschen has resigned following a “mutual agreement” with the board of directors. The change comes exactly one week after Starwood announced it intends to spin off the company’s vacation ownership business. [FORTUNE] 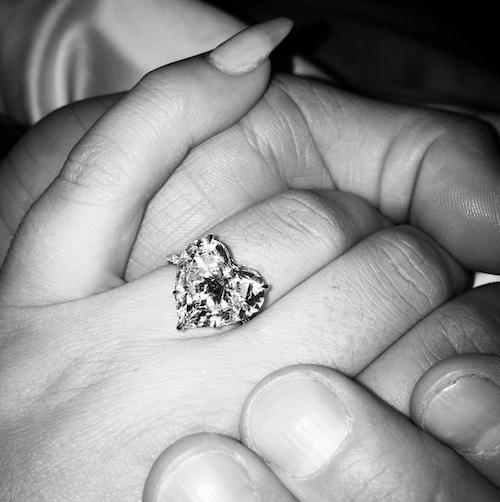 • Lady Gaga will soon be Mrs Kinney. The singer’s boyfriend Chicago Fire star Taylor Kinney proposed on Valentine’s day. The singer and her fiancé first met on the 2011 set of Gaga’s “You & I” music video, which was shot in Nebraska. She shared via instagram “He gave me his heart on Valentine’s Day, and I said YES!” [US MAGAZINE] 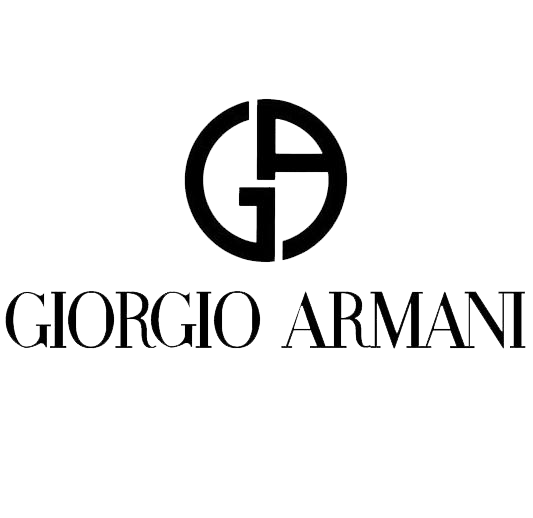 • Giorgio Armani is launching a new top-handle bag, called Le Sac 11, to mark the 40th anniversary of his brand. Armani has chosen the number 11 for its symbolic value: The double-digit number is the day of his birth as well as the number of the building that houses the company’s headquarters in Milan. It will be available, in limited editions, at two luxury retailers, Antonia (+39 02 8691 1006) in Milan March 1, and L’Eclaireur in Paris on March 5, 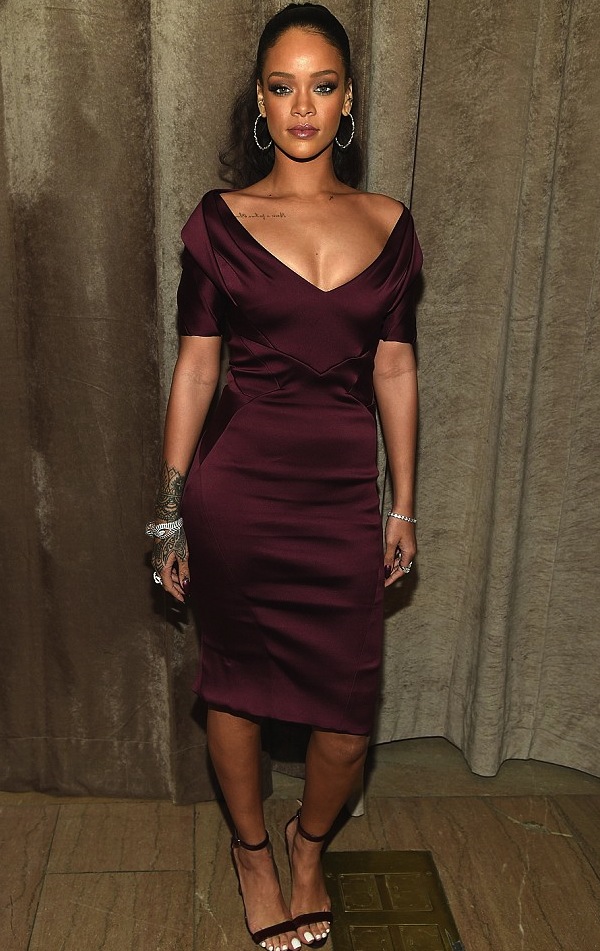 Menswear Fall 2015 For The Chicago Man