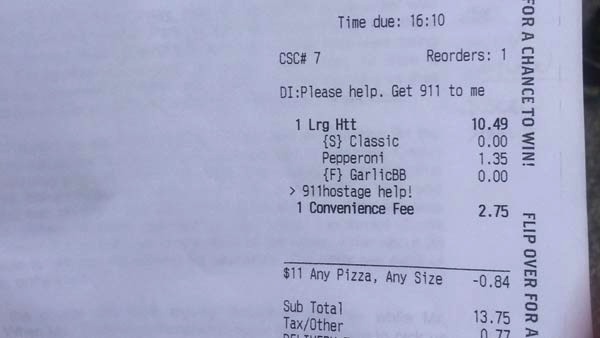 Hotness In The News Thursday May 7

Pizza saves the day, and in this case a life. A woman being held hostage by her boyfriend at knife point called for help using a pizza-delivery app
Cheryl Treadway convinced her boyfriend to let her use her phone to order from Pizza Hut and included in the orders comments “911 hostage help” prompting the Pizza Hut to call the authorities. [NBC NEWS]

It may come down the wire Thursday as neither Britain’s Prime Minister David Cameron’s Conservative party nor Ed Miliband’s opposition Labour has a clear lead after five weeks of campaigning. In what is being called Britain’s closest election, the stakes are high because of a rare confluence of factors which mean Britain’s future in the European Union, as well as its national cohesion, could hinge on the result. Elsewhere, Robert Blay has been suspended by his own party for threatening to shoot a rival candidate. [REUTERS]

Madison Square Garden CEO and NY Knicks owner James Dolan’s re-hiring of Isiah Thomas, as the president a part-owner of the New York Liberty WNBA basketball team raised a few eyebrows. Thomas, 54, was fired from his job as coach at Florida International University in 2012 after compiling a 26–65 record; Thomas’ tenure with the Knicks was complicated by his role in a sexual harassment lawsuit filed in 2007 by former Knicks executive Anucha Browne Sanders against Thomas and the Garden. [NY DAILY NEWS]

• Sheryl Sandberg, following the memorial service for her husband David Goldberg-who suddenly passed due to an accident while exercising in Mexico- at Stanford University’s Memorial Auditorium, chief operating officer of Facebook posted an emotional tribute and thanked well wishers. “Even in these last few days of completely unexpected hell — the darkest and saddest moments of my life — I know how lucky I have been…He gave me the experience of being deeply understood, truly supported and completely and utterly loved – and I will carry that with me always.” [RECODE]

Reese Witherspoon’s has made her fashion leap with Draper James, the Southern-inspired sportswear and lifestyle label she launched online Tuesday, the name of her maternal grandparents Dorothea Draper and William James Witherspoon. 40% of the Draper James collection is made in the South and its e-commerce site will feature City Guides of places and things in the region Reese loves. The sportswear will retail from $50 for a top up to $400 for a dress; Jewelry between $25 and $250, handbags and small leather goods will be in the $40 to $325 range and home decor starts at $14 for pencils to $400 for a sterling silver magnolia-shaped bowl. [WWD] 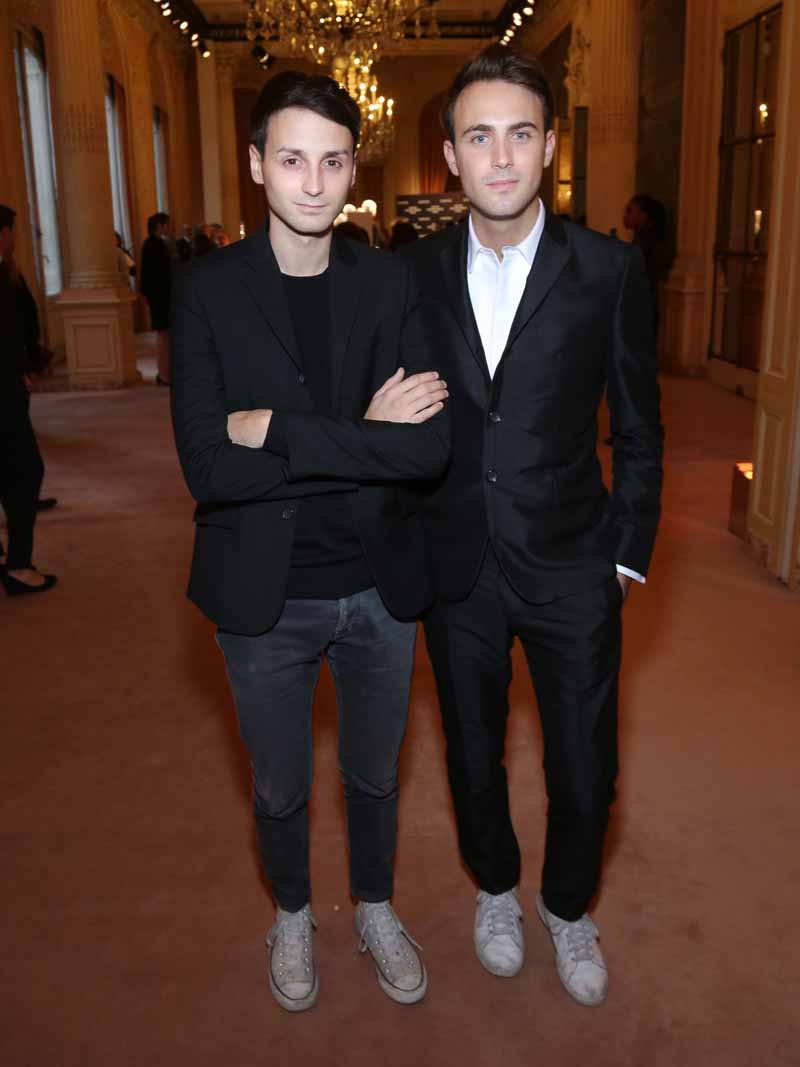 Good things come in twos. Fashion house Courrèges has appointed Arnaud Vaillant and Sebastien Meyer as artistic directors of womenswear. Meyer and Vaillant, 26 and 25 respectively, previously ran their own label, Coperni, one of eight finalists for the upcoming LVMH Prize. The duo will showcase their first collection for the brand for spring/summer 2016. [VOGUE UK] 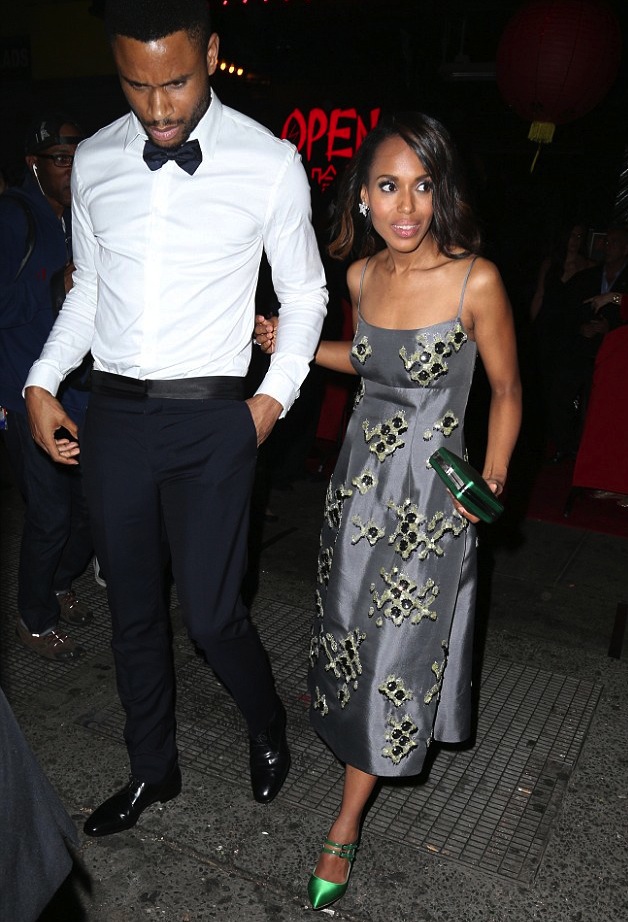 Hotness In The News Tuesday May 5

Hotness In The News Thursday May 7