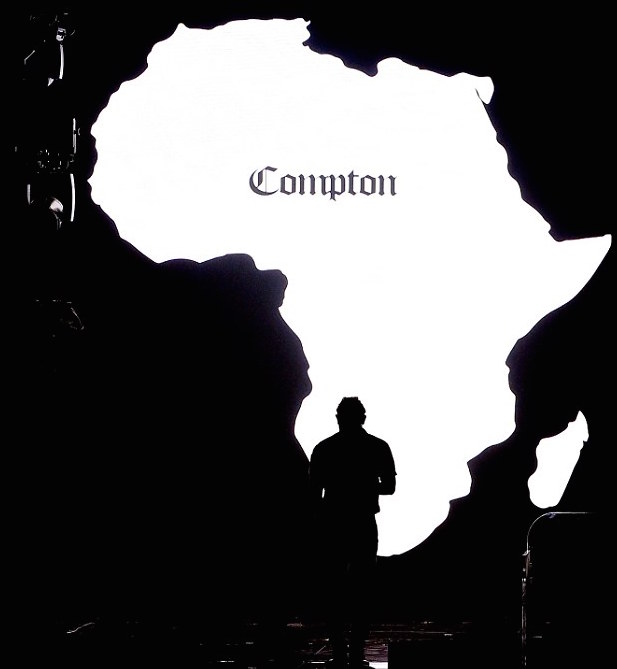 Qatar, Russia, Saudi Arabia and Venezuela announced today, they would freeze oil output at January levels and if other countries(Iran) involved agree, it will become the first joint OPEC and non-OPEC deal in 15 years. Saudi’s Oil Minister Ali al-Naimi said “The reason we agreed to a potential freeze of production is simple: it is the beginning of a process which we will assess in the next few months and decide if we need other steps to stabilize and improve the market, we don’t want reduction in supply, we want to meet demand, we want a stable oil price.” Gas prices might go up by summertime.

What happened last night? A lot! Kendrick Lamar who had 11 nominations going in, won 5 awards including Rap Album of The Year for “To Pimp A Butterfly,” and then put on a powerful performance onstage, watch here. Taylor Swift accepting her award for artist of the year, made a not so subtle jab at Kanye’s recent line that he made her famous saying “As the first woman to win Album of the Year at the Grammys twice, I want to say to all the young women out there there are going to be people along the way that will try to undercut your success or take credit for your accomplishments or your fame, but if you just focus on the work and you don’t let those people sidetrack you, someday when you get where you’re going you will look around and you will know that it was you and the people who love you who put you there and that will be the greatest feeling in the world. Thank you for this moment.” Adele’s highly anticipated performance was marred by sound issue and so was Justin Beiber’s set. Beyonce presented Bruno Mars and Mark Ronson Record of the Year for “Uptown Funk.” Lady Gaga’s David Bowie  tribute was awesome though her Intel commercial right after it was what you may call cashing in on a moment and maybe in bad taste. The night ended with performance from Pitbull, Robin Thicke, Joe Perry and a dancing Sofia Vergara. Rihanna, Nicki Minaj & Lauryn Hill were last minute cancellations.

• Eliot Spitzer, the former NY Governor who resigned in 2008 after a prostitution scandal, is being investigated for assault. A woman, Svetlana Travis, accused Spitzer of choking her at the Plaza Hotel. Some reports state that the former $5,000/night escort has fled back to her native Russia and that Spitzer broke up with his GF Lis Smith, a former spokesman for  NYC Mayor DeBlasio back in December…
• The four American journalists that were detained in Bahrain including one with Chicago ties have been released….
• A 404.2-carat virtually flawless diamond, the 27th biggest ever discovered, was found in Angola. Angola is the world’s fourth-largest diamond producer by value, behind Russia, Botswana and Canada….
•The trial of the “Grim Sleeper” Lonnie Franklin Jr is set to begin today in Los Angeles. The alleged serial killer who committed the crimes between 1985 and 2007, had an apparent 14-year gap in the murders between 1988 and 2002.

Sports Illustrated’s Swimsuit Edition unveiled their 2016 covers and it celebrates women of all shapes. Model Ashley Graham is the first plus-size model to grace its covers along with UFC fighter Ronda Rousey and Hailey Clauson….A mobile application, created by Asmau Ahmed, that analyzes skin, lip, hair and eye color after users upload selfies called Plum Perfect, is in works with Macy’s Inc. on a top secret project…MSGM creative director Massimo Giorgetti is asking attendees of his upcoming Milan show to “put back your phone and enjoy the show” If everything is out there immediately, people lose interest and everything looks so old in a second…Stella McCartney might launch menswear line soon. 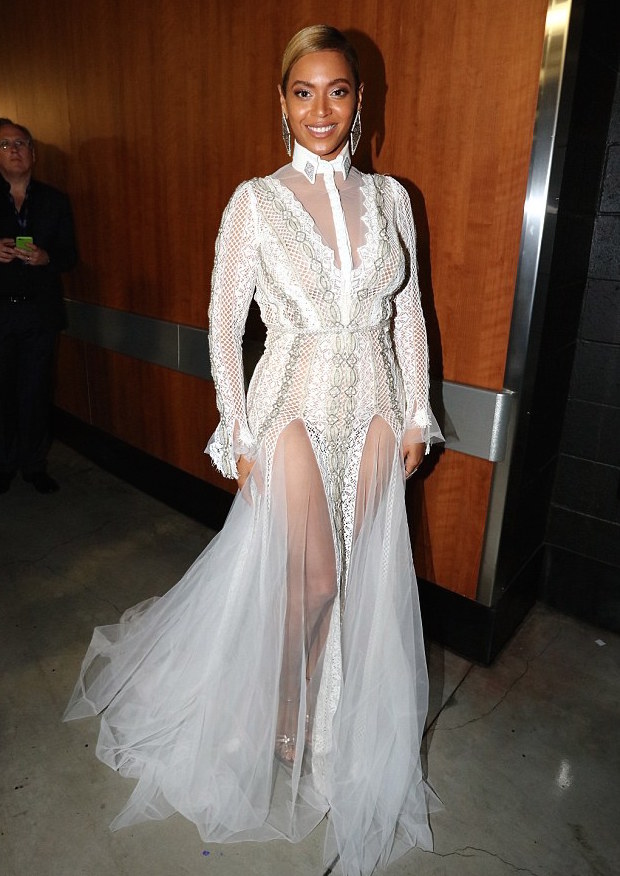 The Scene Around Town