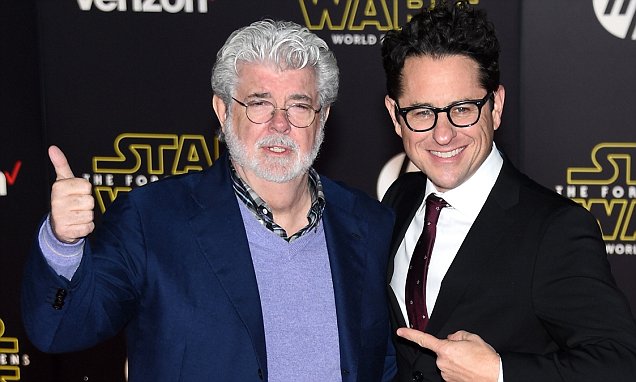 • The CNN hosted final GOP debate of 2015 will take place tonight in Las Vegas, moderated by Wolf Blitzer. The big kids table main event, aka the primetime debate, will consist of Trump, Carson, Ted Cruz who’s got a good spot on the stage; NJ Governor Chris Christie, Carly Fiorina, Rand Paul, Kasich, Rubio and Bush all made the cut. Debating at the “little kids table” ahead of the main show will be George Pataki, Mike Huckabee, Rick Santorum and Lindsey Graham. This will be the first debate since the San Bernardino shootings and Paris attacks so the candidates will surely touch on terrorism.

• Chicago based Cision, the public relations media intelligence company has announced it will acquire UBM owned PR newswire, the news-release distribution service for $841 million ($810 million in cash and $31 million of preferred equity); the announcement was released on pr newswire…Secretary of State John Kerry is in Moscow for talks “to make progress in narrowing differences with Russian leader Vladimir Putin over how to end the conflict in Syria” reports Reuters…Is Gilt Groupe on the selling block? WSJ reports it’s in talks with Hudson’s Bay, parent company of Saks Fifth Avenue, for a sale/acquisition in the $250 million range which may be a huge downgrade for a company that had a $1 billion valuation in 2011. Fellow flash sales site One Kings Lane might also be in trouble as they announced they will be laying off a quarter of its staff including five executives…Yesterday it was announced Serena Williams was named Sports Illustrated’s 2015 Sportsperson of the Year…A Thai man, Thanakorn Siripaiboon, faces up to 37 years in prison for mocking the king’s dog on social media.

• Downton Abbey star Michelle Dockery’s fiancé John Dineen has died from a rare form of cancer; he was 34…Amber Heard will have to face court in the Gold Coast of Australia next year having being charged with breaching Australia’s quarantine laws for illegally smuggling pet Yorkshire terriers Pistol and Boo into Australia by private jet in May.

• Alber Elbaz, Olivier Rousteing, Simon Porte Jacquemus, Felipe Oliveira Baptista, Anthony Vaccarello, Isabel Marant, Julien Dossena, Haider Ackermann, Kenzo’s Carol Lim and Humberto Leon, Chloé’s Clare Waight Keller and Nadège Vanhee-Cybulski of Hermès were all photographed by Karl Lagerfeld for the 70th anniversary issue of Elle France and Jean-Paul Goude shot the cover which featured actresses including Catherine Deneuve, Monica Bellucci…CFDA President Diane Von Furstenberg has brought in Boston Consulting Group to help re-evaluate how NYFW might best serve consumers especially in this age of social media, something she currently categorizes as “broken.” BCG would “examine the effects that turning the showcase into a consumer event would have on the industry as a whole. “We have some ideas. Everyone seems to feel that the shows being consumer driven is a very good idea.” [WWD] 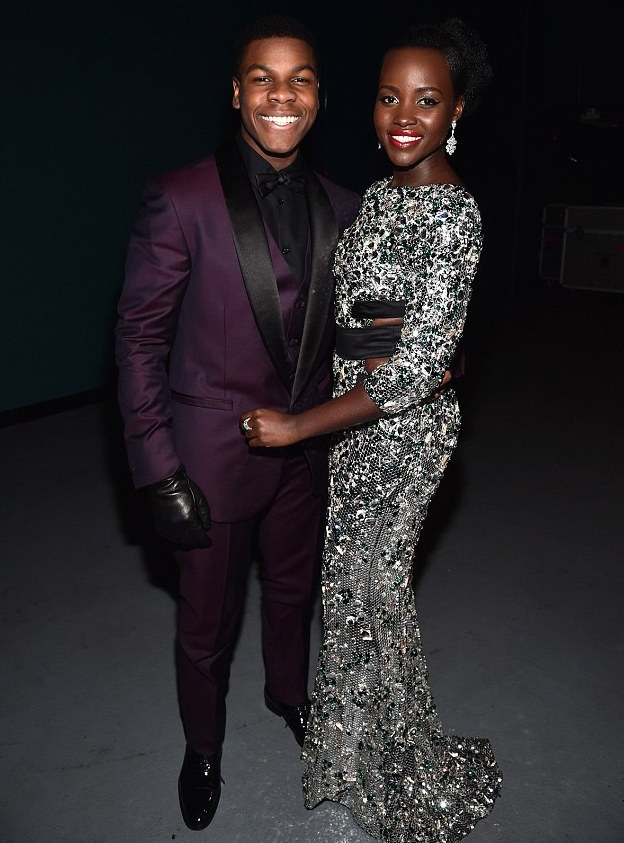