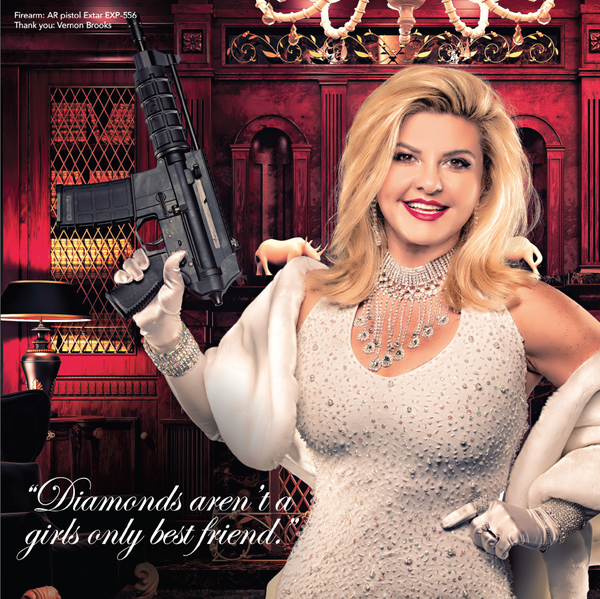 Be My Last Minute Valentine

The FBI’s closing in but they want to leave on their own terms. Cliven Bundy, a Nevada rancher and father of the jailed militia leader has been arrested. Nevada’s gun toting legislator, Michele Fiore acting as their negotiator was on a livestreamed call with the four anti-government occupiers still inside the Malheur National Wildlife Refuge telling them “We’re going to make it through this, and we’re going to write about it,” and now they might surrender, but not without their weapons, Thursday morning. The saga continues.

• The family of Tamir Rice, the the 12-year-old killed by police after they thought his toy gun was a real gun, have been requested to pay the boy’s “last dying expense,” a $500 bill for his ambulance ride and medical services received after he was shot dead. Stay classy Cleveland. Speaking of unarmed shootings, the Justice Department filed a wide-ranging lawsuit against Ferguson, Missouri, for “a pattern or practice of law enforcement conduct that violates the Constitution and federal civil rights laws”…
• Twitter’s Q4 reports wasn’t as bad as expectd but it wasn’t good either. Their active, engaged user growth number has dropped and they are still at 320 million monthly active users, same number reported in October ’15. Twitter had a net loss of $90 million and $710 million in revenue, a 48 percent increase from last year. Its stock dropped after the initial earnings release but then came back up. Twitter CEO, Jack Dorsey, rolled out a five-point plan: iterating on the main product, live-streaming video, supporting creators, prioritizing safety and its relations with developers saying “We’re focused now on what Twitter does best. Live. Twitter is live.”…
• Two female suicide bombers have killed 58 and injured 78 people in Dikwa, a town in the northern region of Kano, Nigeria inside a camp that was supposed to be a safezone for people who had been displaced by Boko Haram violence in Nigeria’s Borno State. A third suicide bomber didn’t go through with it once she realized her parents and siblings were in the camp, according to reports…
• The body of 38-year-old Timothy Anderson, a Northern Trust banker, was found Wednesday within the Cook County Forest Preserve in Barrington Hills. He was last seen departing his Arlington Heights home Monday presumably to head to work in Chicago. 50 volunteers with Homeland security were involved in the search and the sheriff’s office said a death investigation was ongoing.

The Kardashian klan are all headed to NYC ahead of Kanye’s MSG Yeezy Season 3 show and concert even Lamar Odom, who was spotted boarding a PJ with wife (their divorce hasn’t gone through yet) Khloe …AmfAR’s annual New York Fashion Week Gala took place in NYC last night at Cipriani Wall Street. Harvey Weinstein was honored, the Hilton sisters, Leonardo DiCaprio, Blake Lively and Ryan Reynolds were among the attendees.

Saint Laurent’s Creative Director Hedi Slimane hosted his first LA runway show for their fall 2016 collection at the Hollywood Palladium music hall with attendees including Lady Gaga, Justin Beiber, Lenny Kravitz, Zoe Kravitz and Lisa Bonet, Sylvester Stallone. Could this be his last collection with the Kering brand? They are still in negotiations.

“You get to know who you really are in a crisis.” ― Oprah Winfrey 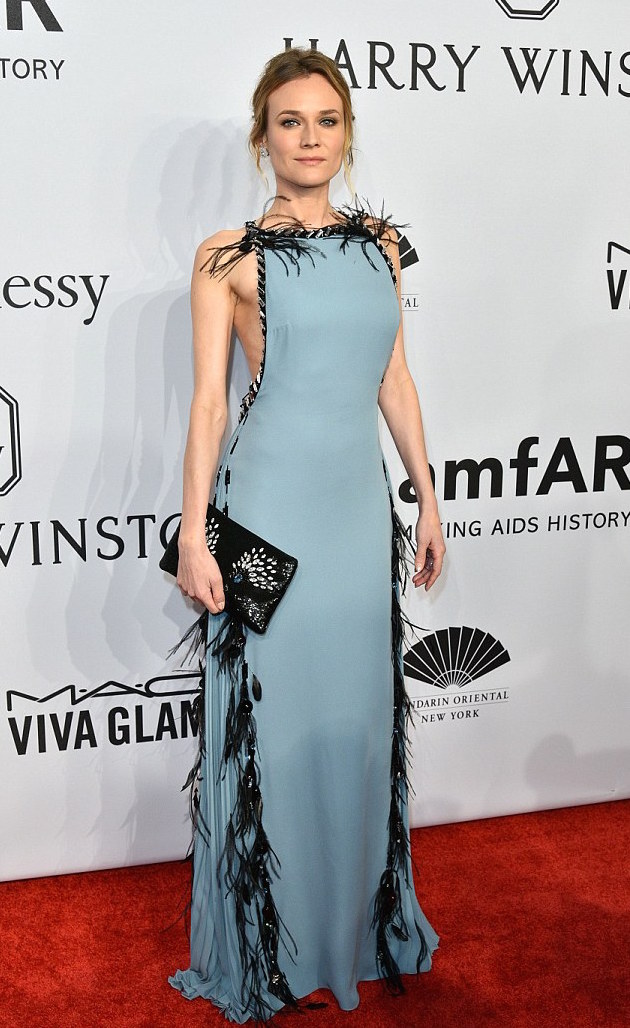 Be My Last Minute Valentine