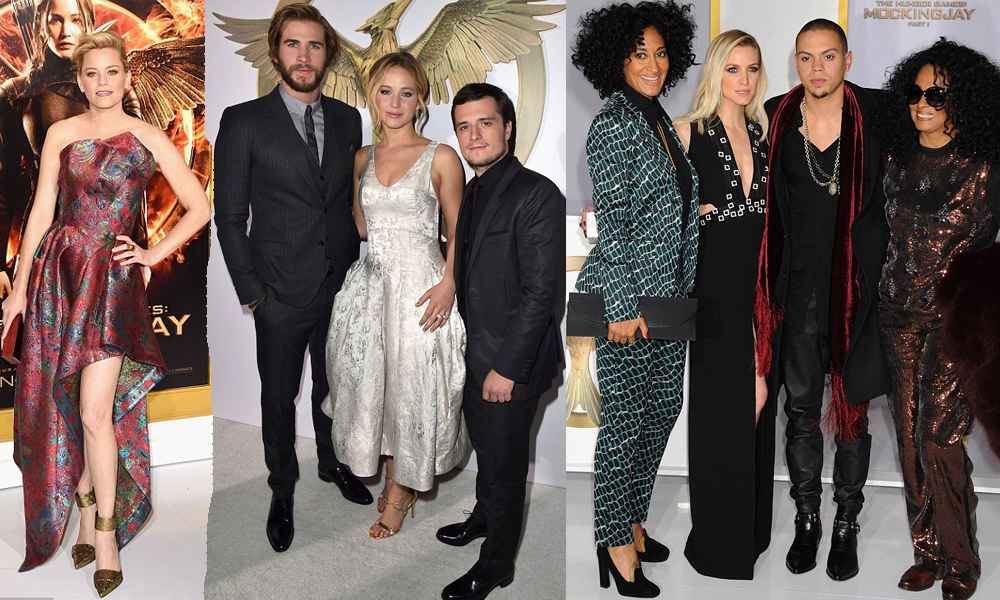 • A small Aero Commander 500 turboprop cargo plane crashed into a home, in the 6500 block of South Knox Avenue, a few blocks away from Midway International Airport. The elderly couple who lives in the home was not injured. [CBS CHICAGO]

• The Obama administration is undertaking a review of how it handles cases of U.S. citizens held captive by extremists abroad. This revelation comes after another American was beheaded by ISIS militants. The review to improve interagency coordination in hostage cases, will examine intelligence-collection efforts and how the government engages with family members. [WSJ]

• Four people, believed to be rabbis in a Jerusalem synagogue were killed by Palestinian men armed with a meat cleaver and a gun reports reuters. [REUTERS]

• More than 1,500 Southern California garment workers are enduring poor working conditions and insufficient pay. The US Department of Labor, following a year-long survey, found the workers are owed over $3 million in unpaid wages; also concluded that American companies Nasty Gal, Macy’s, Nordstrom and JC Penney, among others, were producing garments in the factories concerned. [VOGUE UK]

• Comme des Garçons’ Rei Kawakubo has collaborated with Bata Tennis. The original Bata Tennis shoe has been produced in Batanagar, India since 1936. The styles, which come in two variations on black polka dots and retail for $120, will be available the first week of December at CDG flagships worldwide, Dover Street Market locations, and Colette in Paris. [WWD] 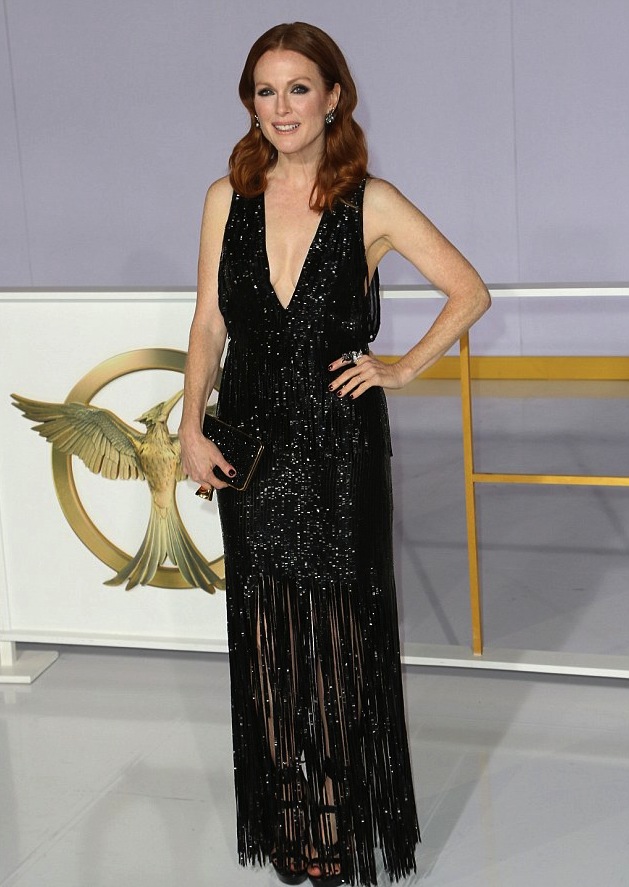