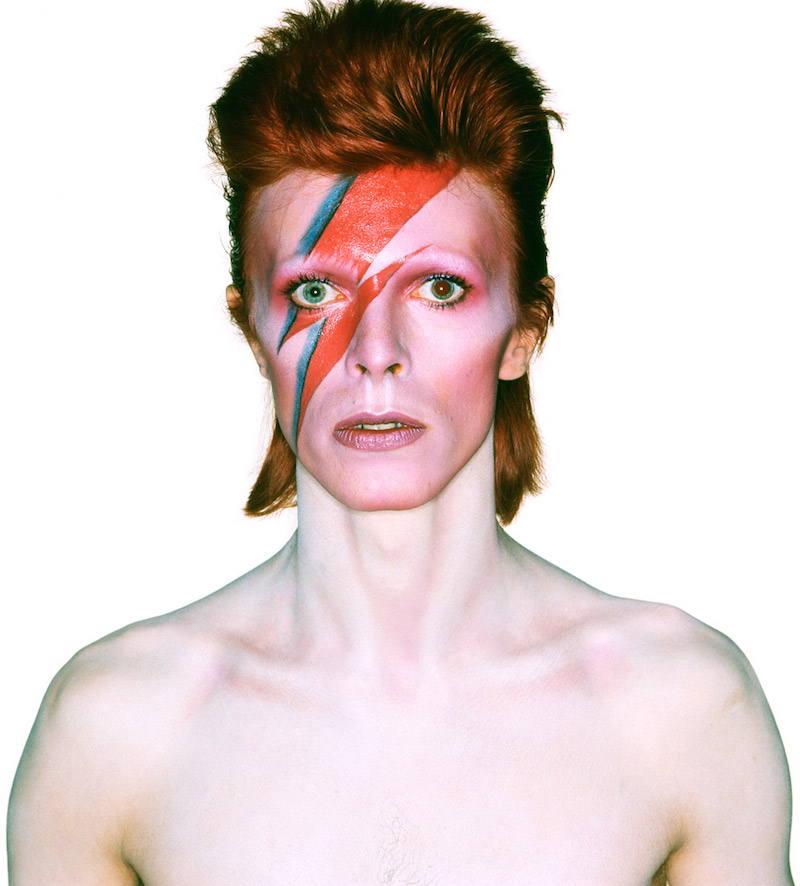 Over the weekend, news broke that the wanted drug cartel kingpin Joaquín ‘El Chapo’ Guzmán Loera who escaped from a maximum security prison in July was re-captured along with his second in command El Cholo. In coordinated efforts by Mexican authorities,  President Enrique Pena Nieto took to twitterto also confirm following images that began to circulate online. Then Saturday night, Rolling Stones magazine published an exclusive interview that was conducted and penned by Sean Penn with help from Mexican actress Kate del Castillo, in which Guzman talks about his beginnings, admits he’s a drug dealer and much more. It seems El Chapo wants his story made into a movie. Mexico has already started extradition proceedings against him and he could stand trial in the US, maybe in Chicago since our city is a major hub for his Sinaloa Cartel operation. Guzman has open federal indictments in seven U.S. jurisdictions and he could be tried on charges ranging from money laundering to drug trafficking, kidnapping and murder.

Last night, the looser sister to the Oscars with alcohol flowing at each table, aired on NBC and was hosted by Ricky Gervais. His opening monologue included bits about Caitlyn Jenner and Jeffrey Tambor, he took a jab at Ben Affleck, said something to Mel Gibson that was completely bleeped out, Jamie Foxx had a Steve Harvey at the Miss Universe moment. Some of the night’s winners included Kate Winslet, Leonardo DiCaprio(Jack & Rose Titanic reunion), Oscar Isaac, The Revenant to name a few. Denzel Washington, who forgot his glasses, was presented the Cecil B DeMille award by Tom Hanks and he brought his family onstage with him; can we all get into his son John David Washington’s beard game though.

The legendary singer has passed at the age of 69. The announcement which was confirmed on Facebook stated he lost his battle with cancer, which he apparently battled in secret but shared with close friends of his terminally ill status. He recently released a video which showed him in a hospital bed singing “I’m in heaven.”

The college football championship game between Alabama and Clemson is tonight and will air on ESPN starting at 8:30PM EST; The Ohio State Buckeyes won it last year. In the world of professional football, its playoff season and after a scrappy game yesterday which saw a Pittsburg assistant coach pull Cincinnati Bengals players hair  with Pit wining 18-16. The Green Bay Packers beat the Washington Redskins 35-18. Seattle Seahawks playing in Minnesota barely beat the Vikings 10-9 since the Vikings kicker missed a 27-yard field goal; Kansas City Chiefs routed the Houston Texans 30-0.

Jury selection will begin today for the trial of Caesar Goodson Jr., the second Baltimore police officer charged with second-degree depraved heart murder, in the Freddie Gray death trial….Since there wasn’t a winner in the $949.8 million drawing Saturday, the powerball is now currently at $1.3 billion with over 1 billion tickets sold. To win the full amount,  a participant must match five numbers between 1 and 69 and a sixth number between 1 and 26 that is drawn separately; The odds of matching all six numbers are 1 in 292.2 million…Dan Webb, a former U.S Attorney has been hired by the City of Chicago to lead a third-party review of Chicago’s Law Department; Mayor Emanuel is feeling the heat like those lamps at the CTA train shelters…Shire Plc’s announcement that it is buying Bannockbourn based Baxalta, a Baxter spinoff, for $32 billion was made earlier this morning which will make them the world’s biggest maker of so-called orphan drugs for rare diseases…Jay Michael the co-founder of Cedar Street companies and developer of residences in the uptown neighborhood has passed away after his battle with stage 4 non-Hodgkin diffuse large B cell lymphoma…Michelle Dobyne commentating of this incident is something “Aw maaan the building is on fiyah. unhuh we ain’t gon be in no fire, not taday” ?.

Burberry will launch an app on Apple TV today to lifestream its upcoming menswear show making it the first luxury brand to lifestream via Apple TV…The London Men’s collection took place over the weekend with brands including Moschino, Siblings, Topman, Dunhill, Coach; our picks for favorite collections to come. 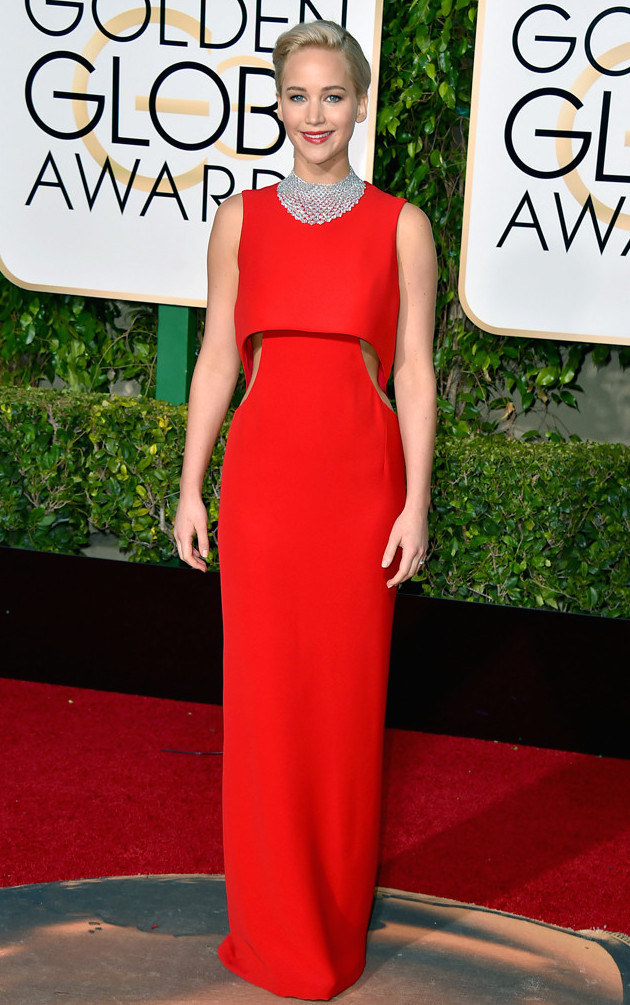 Hotness In The News Friday January 8