#DNC in Philly. Day one was off to a rocky start in part due to leaked DNC emails that forced chairwoman Debbie Wasserman Schultz to resign (might be a good time to rethink the jheri curl). Speakers yesterday included Senator Cory Booker, Senator Elizabeth Warren, whose speech was more like a sermon. Bernie Sanders started off by telling his supporters “I look forward to your votes during the roll call on Tuesday night” but not pulling a Ted Cruz. He went on to explain that the election was about “the needs of the American people and the kind of future we create for our children and grandchildren” urging his Bern-ers to support Hillary Clinton, cue Susan Sarandon’s face at the convention. Arguably the most stirring speech was from First Lady Michelle Obama (in Christian Siriano) who took the crowd to church demonishing divisive hateful language “that we hear from public figures on TV,” and saying “our motto is, when they go low, we go high.”  She got the crowd on their feet and rousing applause with “because of Hillary Clinton, my daughters, and all our sons and daughters, now take for granted that a woman can be president of the United States.” Did you catch Cook County board Pres. Toni Preckwinckle holding court next to former Pres Bill Clinton…Read more

• Within the span of a day, there were three reported deadly attacks. In France, ISIS is being blamed on a church attack and hostage situation that resulted in the beheading of a priest. An attacker in Japan killed 19 and injured 26 at a facility for the disabled, making it one of its deadliest mass killings since WWII. The suspect was hospitalized just months ago after writing a letter saying “all disabled should cease to exist.”  Suicide bombers hit peacekeeping base in the Somali capital of Mogadishu, killing 13.

• Although he is no longer a player in the NBA, as a league owner, son, father and proud American, former Chicago Bulls Michael Jordan broke his silence and released a statement exclusively to The Undefeated, ESPN’s site that focuses on content from an African American perspective, on the shootings of African Americans and police officers in line of duty. Sharing his pain as someone who lost a father to senseless killing, he’s donating $2 million to two different organizations while calling for constructive change through peaceful dialogue and education.

• Kanye can now add ad campaign model to his long resume. Balmain’s fall campaign features the former LV Don, Yeezy alongside model Joan Smalls. According to WWD, Balmain designer Olivier Rousteing wants to highlight the relationship of fashion and music through the campaign.

The weekend of September 24 will be lit in Chicago, Chance the Rapper announced one day festival

You may have missed The Bachelorette thanks to ABC baseball game, here is the recap and the men tell all tonight; Chad’s back! 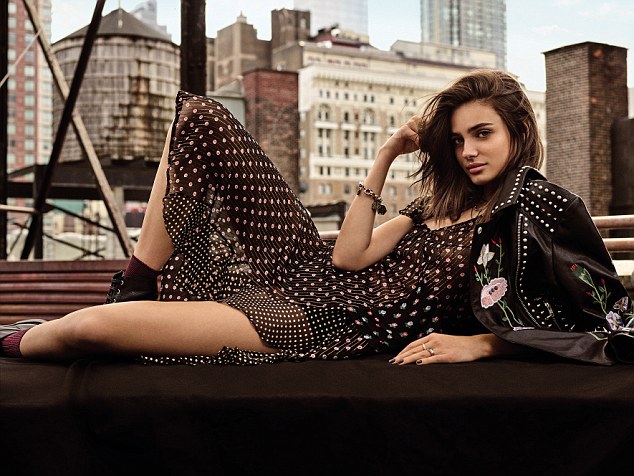