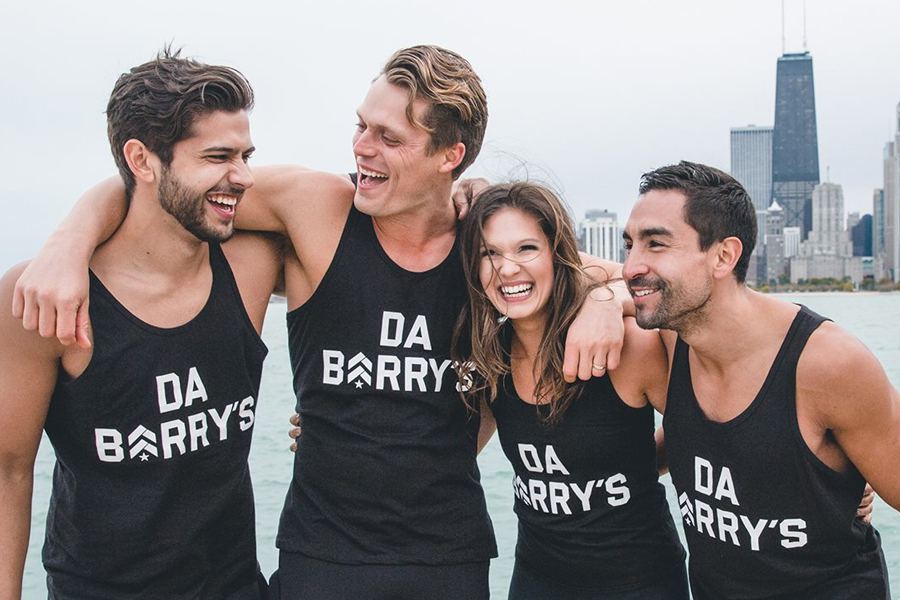 The day Chicago fitness fanatics have been waiting for is almost here and let’s just say, it’s about to take the fitness community on a new level of sweaty. The first Chicago location, and so far largest Barry’s Bootcamp, will officially open in River North (11 West Erie) on Saturday Nov. 19 with the first class led by Barry’s CEO Joey Gonzalez. 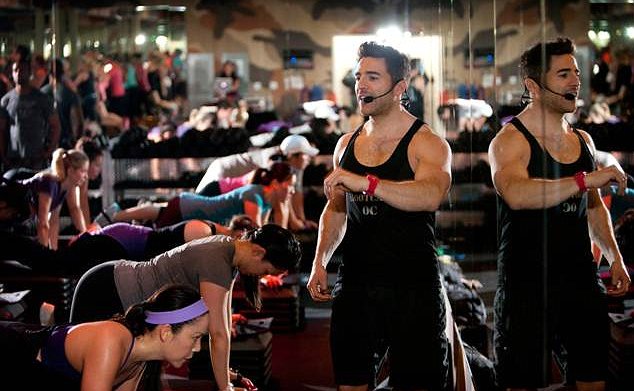 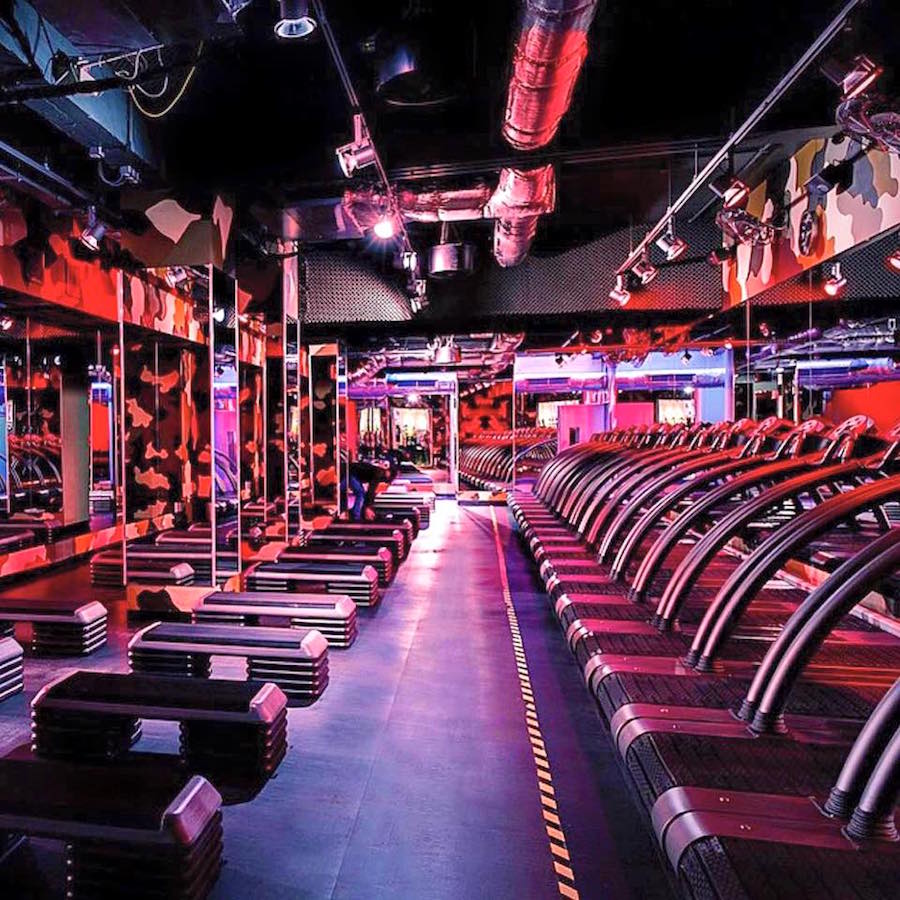 Gonzalez, a Chicago area (Arlington Heights) native and one of Barry’s Bootcamp founding member is finally bringing the much raved about intense interval training class that lasts an hour (30 mins on treadmill, 30 mins on weights and strength) home. 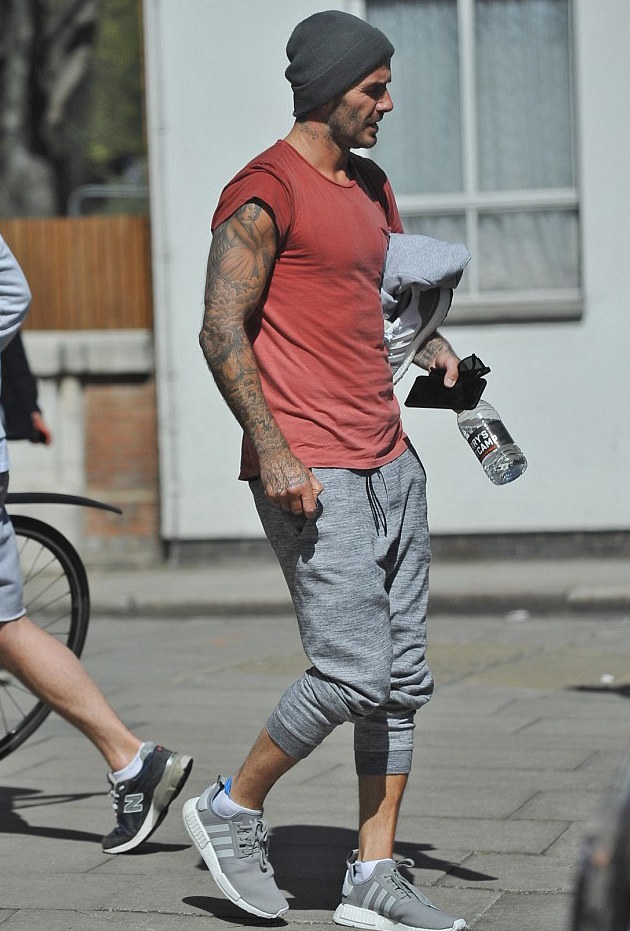 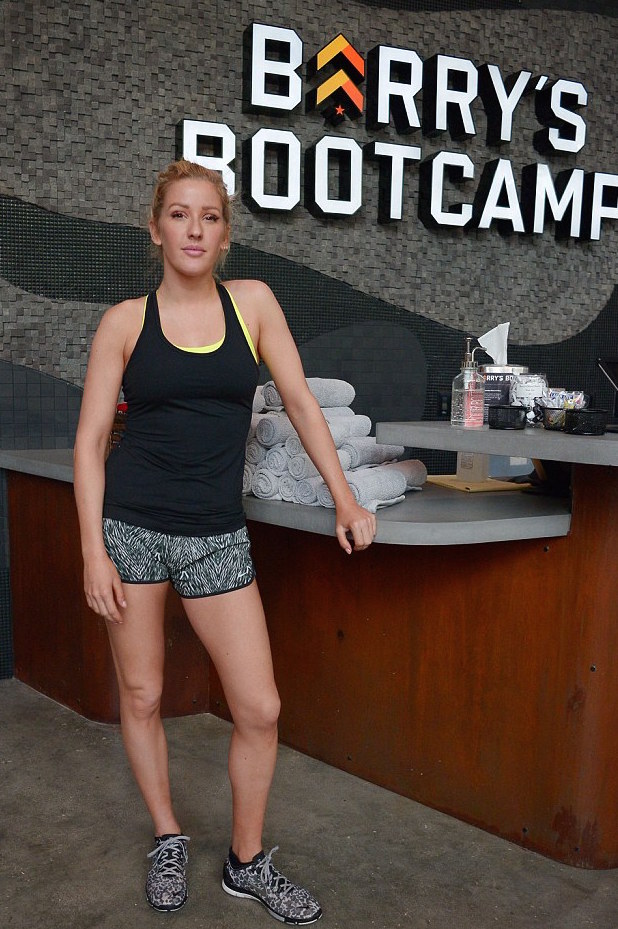 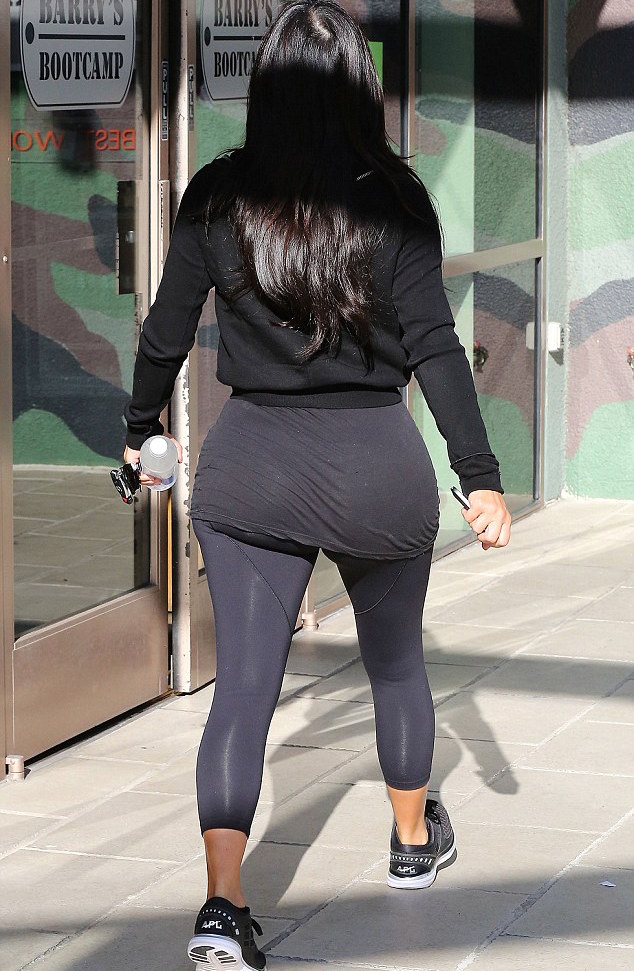 Barry’s Bootcamp celeb followers include Kim Kardashian, David Beckham, Ellie Goulding to name a few. You might run into Taylor Kinney or Sophia Bush or some of your fave Chi-lebrities. The Barry’s Bootcamp River North location offers amenities such as Men/Women change rooms with showers, complimentary Sachajaun products, Keyless1 combination lockers, complimentary towel service, FuelBar, restrooms and retail area to purchase Barry’s merch.
Class options include: Full Body, Arms and Abs, Butt & Legs, Chest Back and Abs and Abs only. The first class will begin at 8am led by Joey G himself. Each class costs $30 and packages start at $145. You can now reserve your space here. 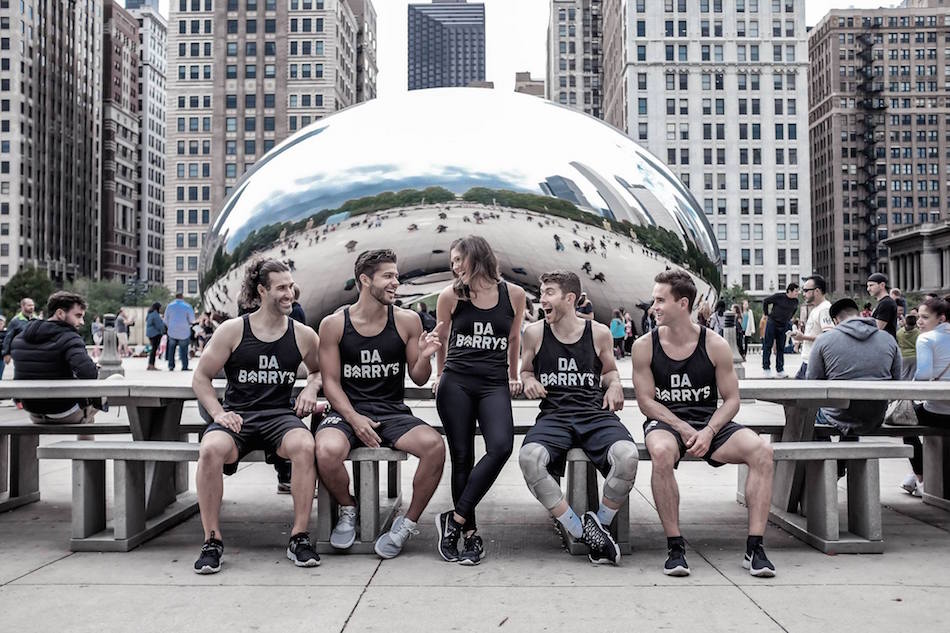 The Perfect Outfits To Wear For Thanksgiving Food Baby