Fitness subscription membership program ClassPass released their annual Best of ClassPass Awards and only three studios in the Chicagoland area made the list. The Chicago region has over 500 studios offering Pilates, Cycling, Yoga, Dance, Boxing, Barre to Strength training on the ClassPass platform, though none of the Chicago studios were named to the People’s Choice Awards, where ClassPass members to submit nominations. Without further ado, here are the 2019 Chicago winners of the ‘Best of ClassPass Awards.’ 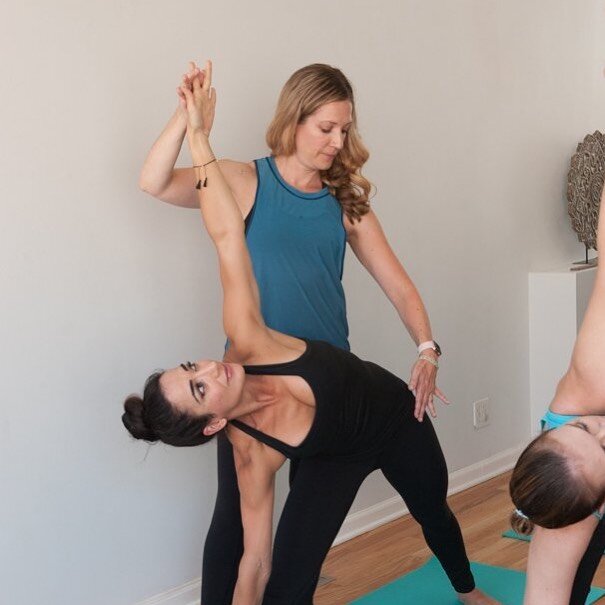 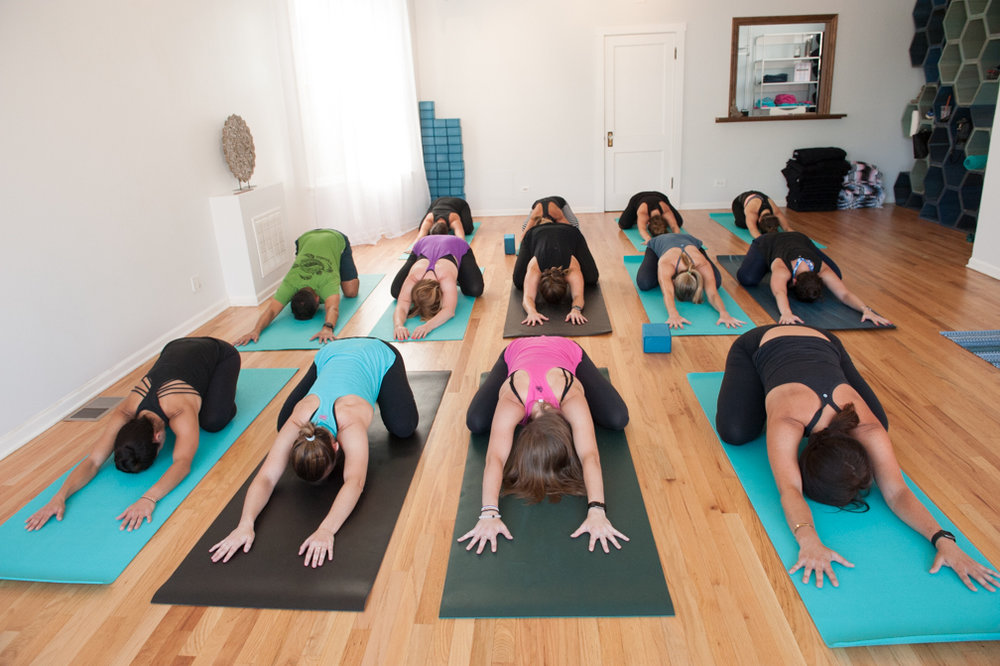 If you’re a class pass member what types of classes do you prefer?