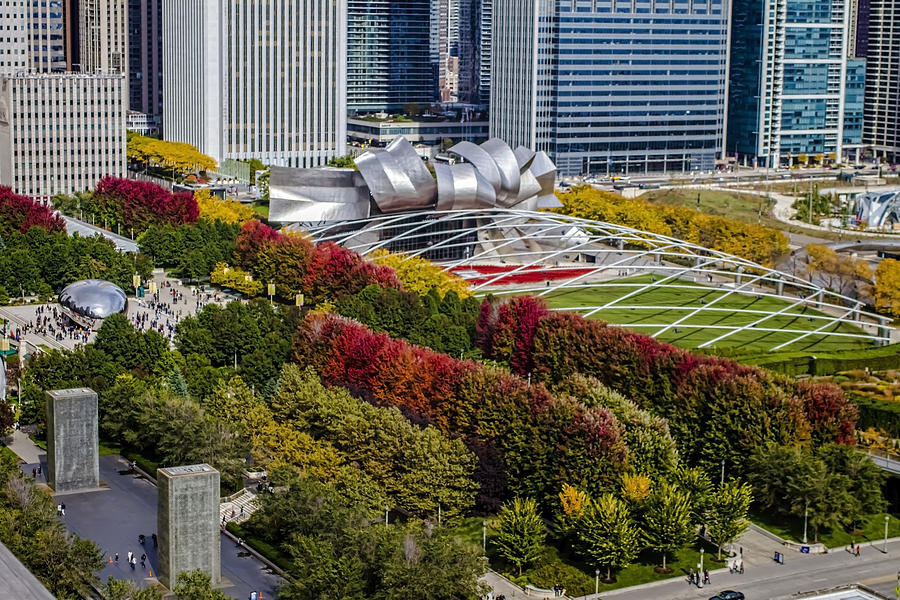 Fall is so much more than pumpkin spice lattes, football and sweater weather (but let’s be honest, those are definitely highlights!) and Chicago is one of the best places to enjoy all that the not so warm but not yet polar vortex season has to offer, as the temps dip and leaves turn.

With art and culture events, concerts, outdoor activities and making the most of the final days of rooftop season, we’re here to make your fall anything but boring; check out 20 things that are not to be missed in the city this season! Fall officially runs from September 22 until December 20. 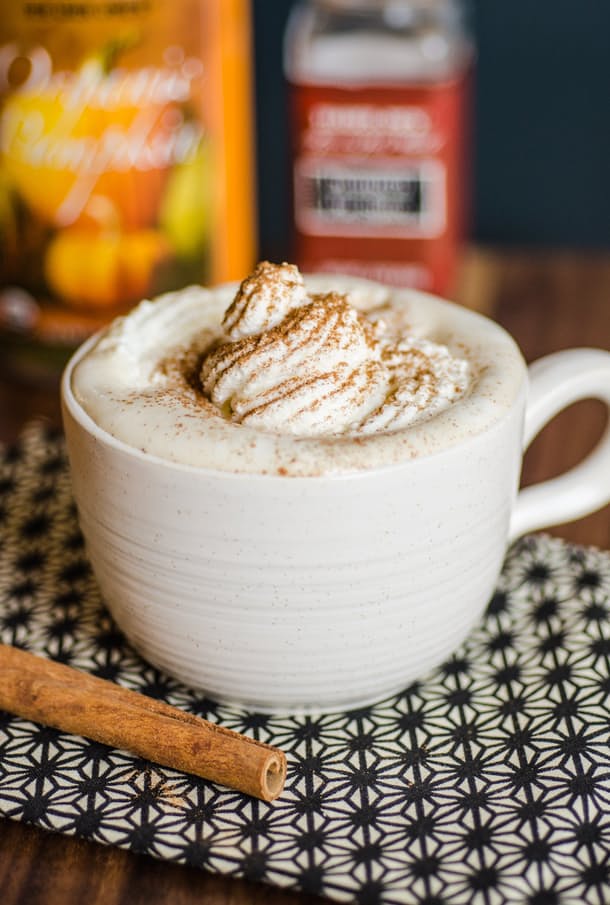 20 Of The Funniest Things Overheard In Chicago