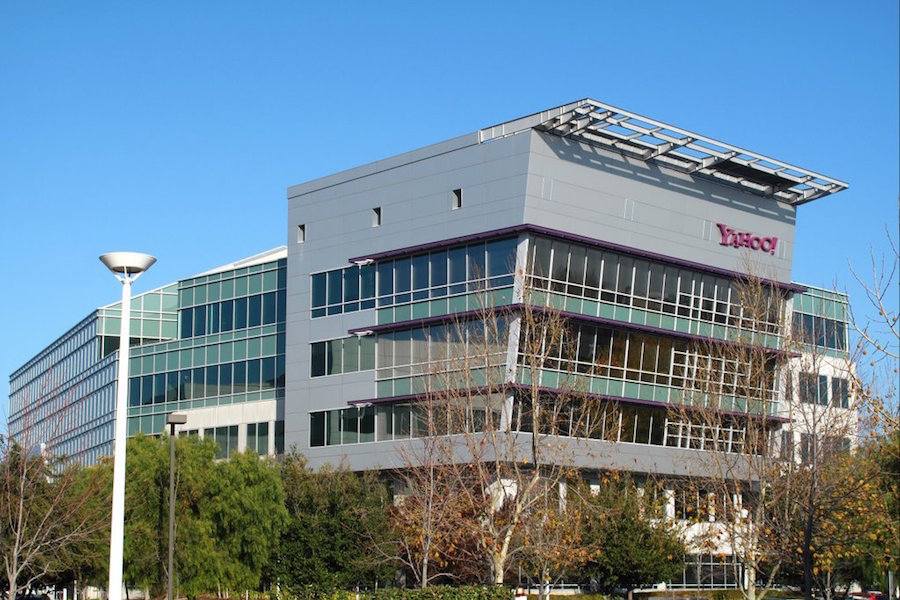 Yahoo uh-oh! After last month’s revelation that 500 million email accounts were hacked, news reports have now revealed that Yahoo secretly built a custom software program to search/scan all of its customers’ incoming emails for specific information provided by U.S. intelligence officials. Yahoo CEO Marissa Mayer’s decision to obey the directive roiled some senior executives and led to the June 2015 departure of Chief Information Security Officer Alex Stamos according to Reuters’ report. Several internet companies including Facebook, Apple and Google have now come out to say not us…Read more

• This year’s Nobel Prize in Chemistry goes to Jean-Pierre Sauvage, James Fraser Stoddart and Bernard L Feringa, pioneers of nanomachines who will equally share the prize of 8 million Swedish kronor, or about $930,000. These “molecular machines, the world’s smallest mechanical devices,” can eventually be used for new materials, sensors and energy storage systems. Dr. James Fraser Stoddart is a professor at Northwestern University.

• CNN has locked up Anderson Cooper with a new cushy long term contract hereby taking him out of the running for the permament spot on Live with Kelly!  vacated by Michael Strahan this summer.

• Kardashian robbery update of the day: A one in a million footage of the alleged robbers has surfaced. Police found a camera reflected off a mirror at a nearby nail salon. The residence she was staying at apparently had NO CCTV or security cameras even though they had armored doors (how sway?). The concierge that was handcuffed and had a gun to his head is now the key witness in the case. Several security experts have been raising concerns about this incident because something’s not adding up. Karl Lagerfeld threw some shade at Kim for flashing her wealth. Meanwhile PageSix reports that after his disastrous Yeezy Season 4 fashion show, Kanye West had a meltdown and fired staffers.

Creepy clowns that have been terrorizing the country and social media have been spotted in Chicago. Can you say IT

89 pairs of “Nike Mag” aka Marty McFly shoes are being raffled off and each $10 raffle ticket will benefit the Michael J. Fox Foundation

What you need to know about Google’s phone announcements 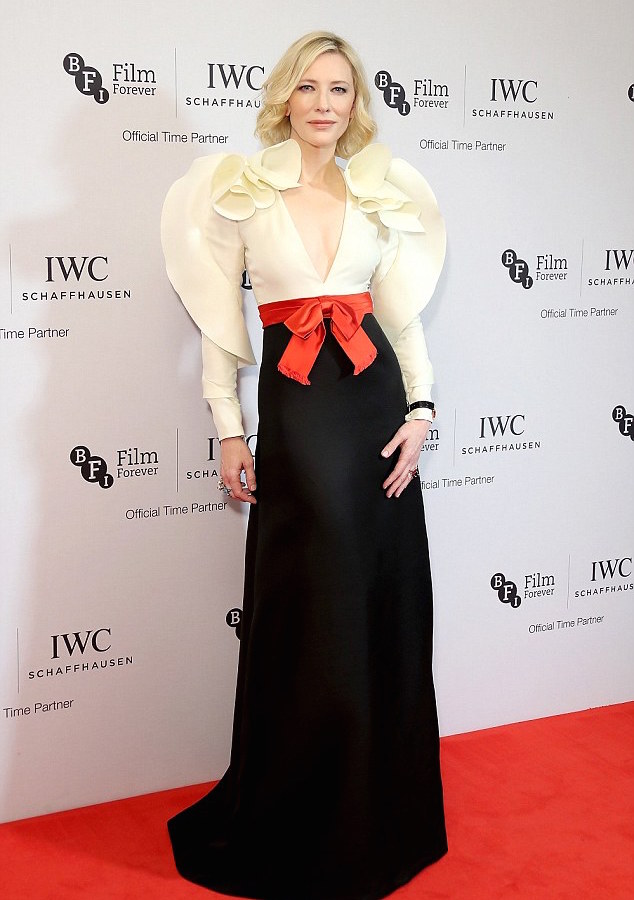 20 Things You MUST Do This Fall in Chicago