Having covered A TON of really great society events in the city of Chicago including those at MCA, I have a clue as to what will work for what event and what outfits stands out. I mean we’ve dedicated past posts to our ‘Best Dressed guests‘ spotted on the scene. For this edition of What to Wear & Where, we are giving you outfit suggestions for one of the most anticipated Chicago society events of the season. If you are one of the big ballers, well connected shot callers, attending the upcoming exhibition opening event, ArtEdge celebration of Virgil Abloh: “Figures of Speech”, at the Museum of Contemporary Art Chicago (MCA) on Saturday June 8, we’ve partnered with Armarium to bring you looks to rock and be one of the best dressed on the scene. Armarium is the luxury clothing rental company that allows you the joy of wearing high fashion designer looks, straight from the runway for less the price of buying it because lets face its somewhat wasteful to buy a new outfit for every.single.event! Also when renting rather than buying, you are not only saving money you are contributing to sustainability.

Armarium has held pop-ups in the Hamptons, NYC where they are based, Dallas, Chicago, Los Angeles during awards season and most recently at Le Bon Marché in Paris and they’ve partnered with other high end retailers such as Brown’s fashion and 11 Honore.

The MCA event is unlike many of the other gala types this season. Guests can usually be found in chic but unstuffy attires. Ladies ditch the heavy, satin shined ball gowns for minis and midis and the gents ditch the tuxes and ties. The guest list for the event is a who’s who in Chicago power circles with the likelihood of running into Illinois Richest man Ken Griffin, Eric and Liz Lefkofsky, Nancy and Steven Crown, Brad Keywell, power couples D’Rita and E. Robbie Robinson, Ben and Mary Ann Weprin who will serve as co-chairs, Ashley Hemphill Netzky and Pamela Netzky co-founder of Skinny Pop, Goop certified fave doc Dr. Julius Few. Basically this event, if done right, will be the talk of the scene for a while.

Ready to join the Armi? First time users get 20% off their Armarium rental (over $200) through June 30 by using the code SLCHICAGO.

Dundas had THEE best crew at this year’s Met gala IMO and pieces from their Spring/Summer ’19 line can be rented. Also Dundas is co-owned by Chicago son Evangelo Bousis, brother to Raise founder George Bousis. 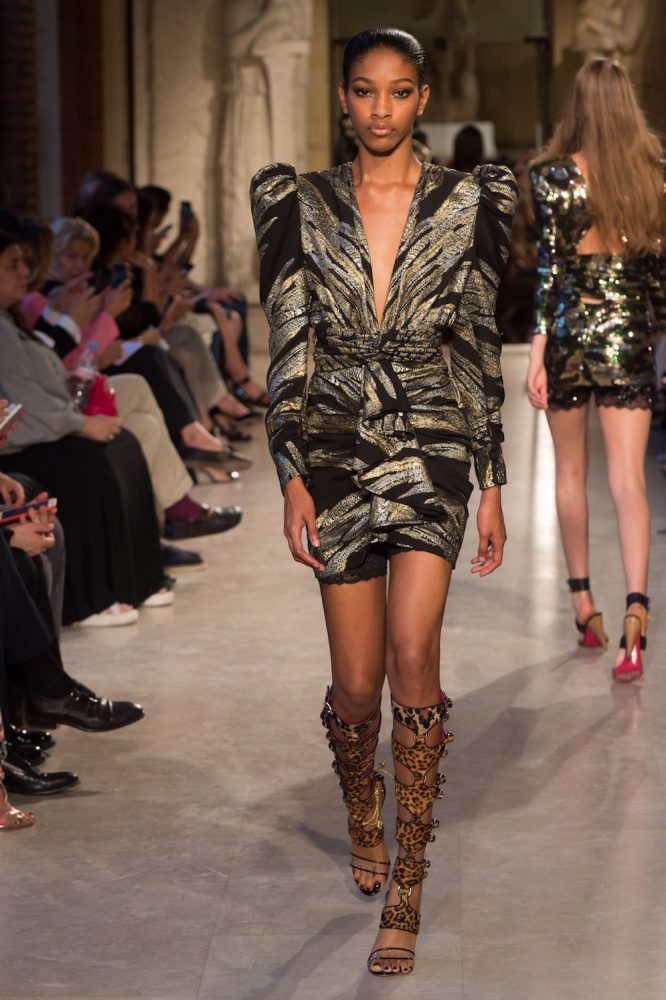 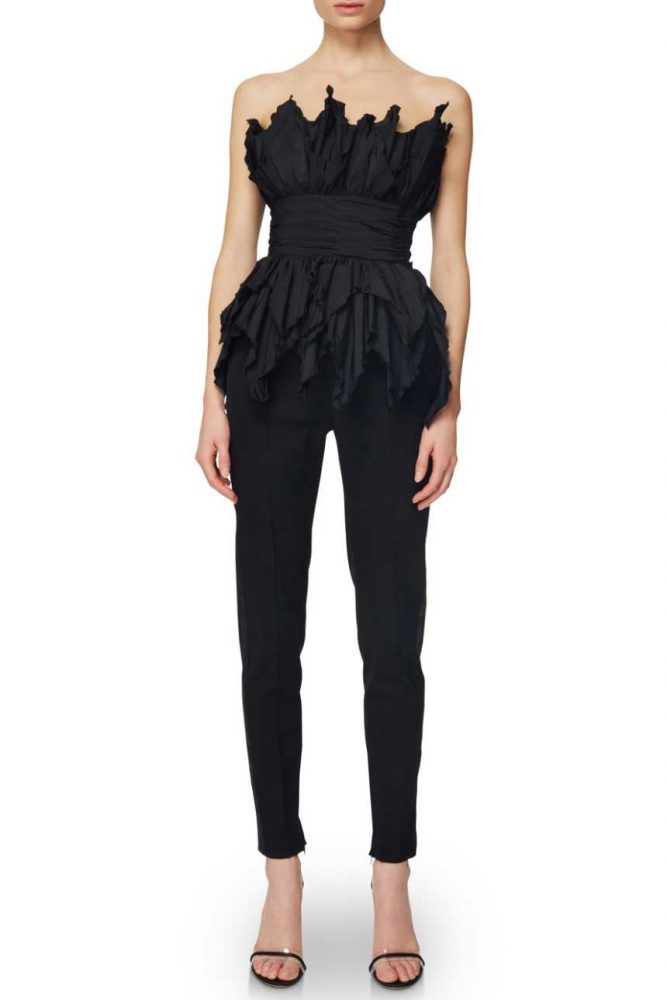 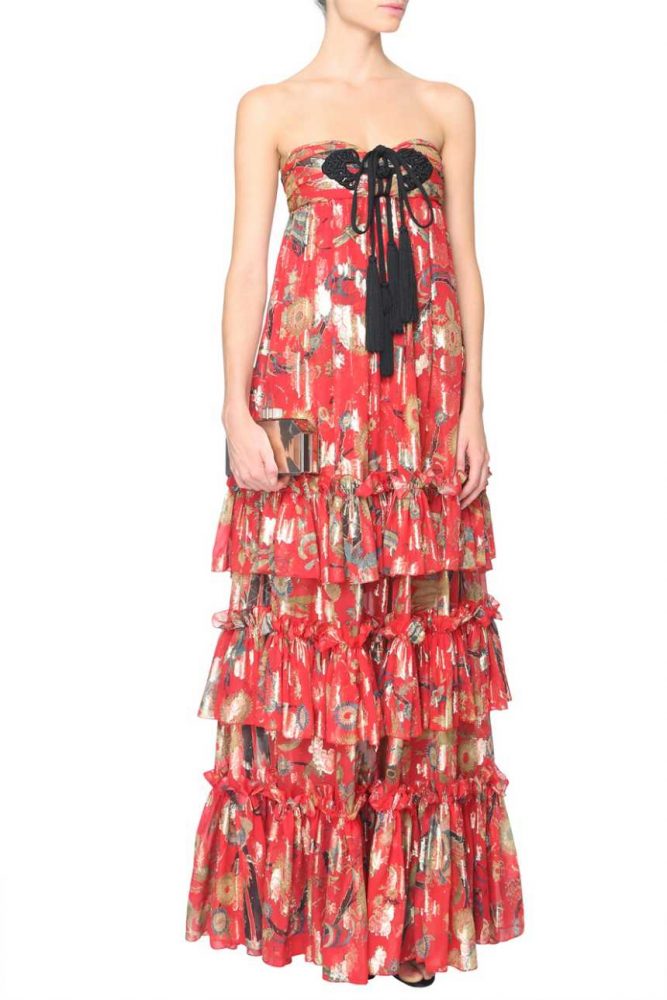 Brandon Maxwell was the co-MVP of Lady Gaga’s pink carpet performance at the Met Gala this year and the designer has been slaying looks for years now. This draped back gown is the perfect elegant and  dressed up look. 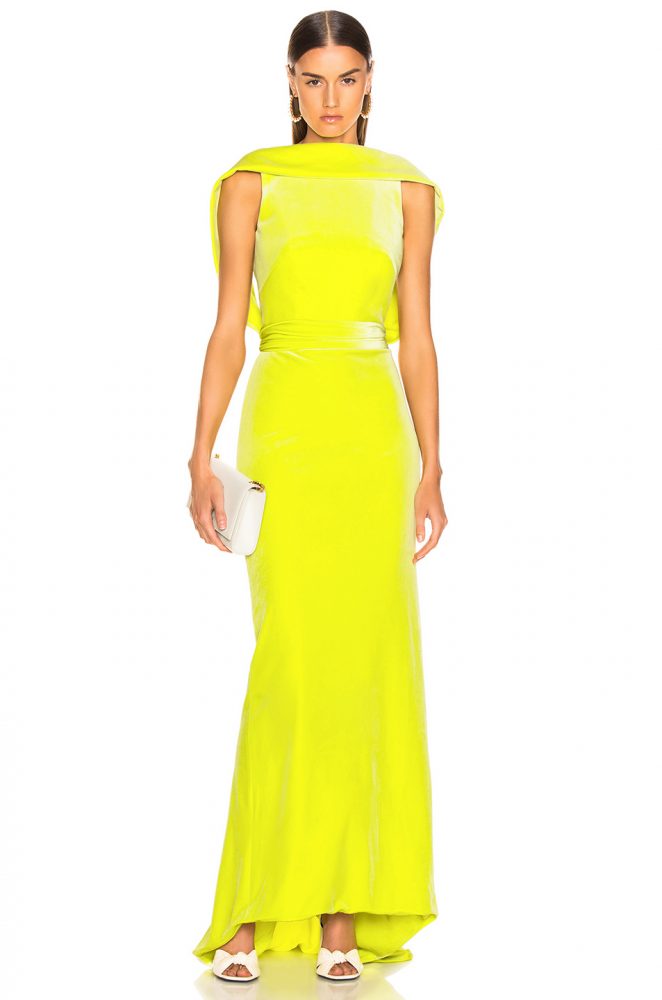 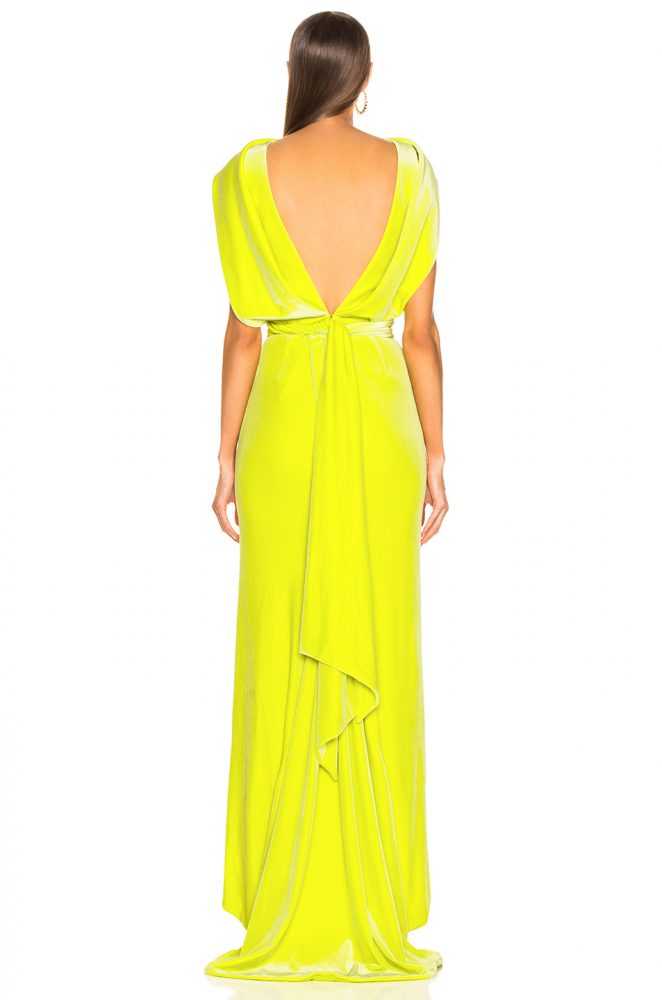 Though a departure from the usually bright pastels we know from Delpozo, this gown is perfect for someone that wants drama and still wants a full gown. 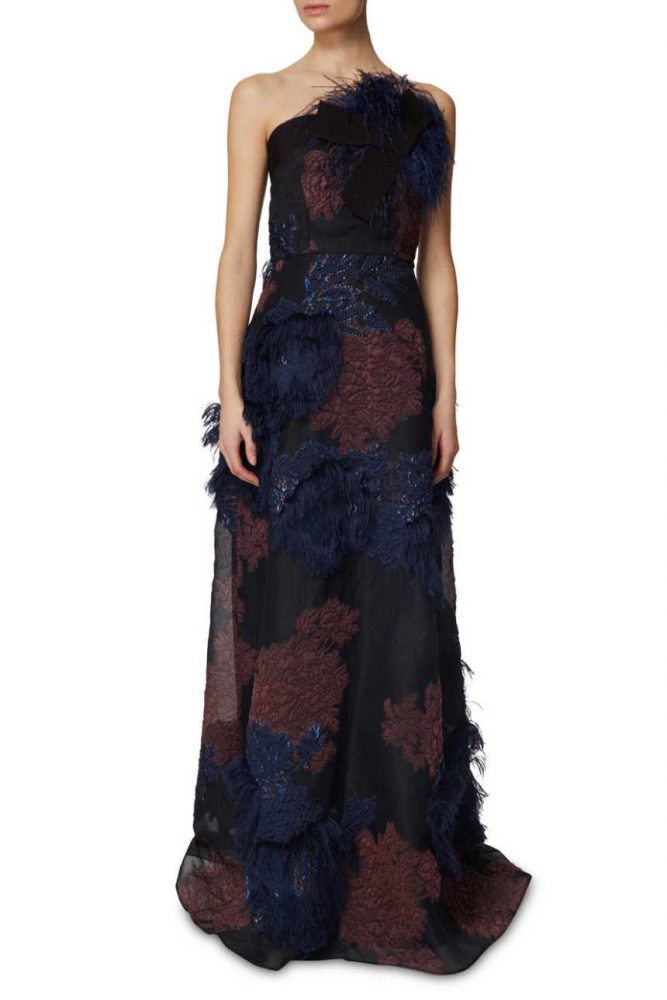 Alexandre Vauthier is one of the perfect party dress designers. Also sequins, you can never go wrong with sequins. 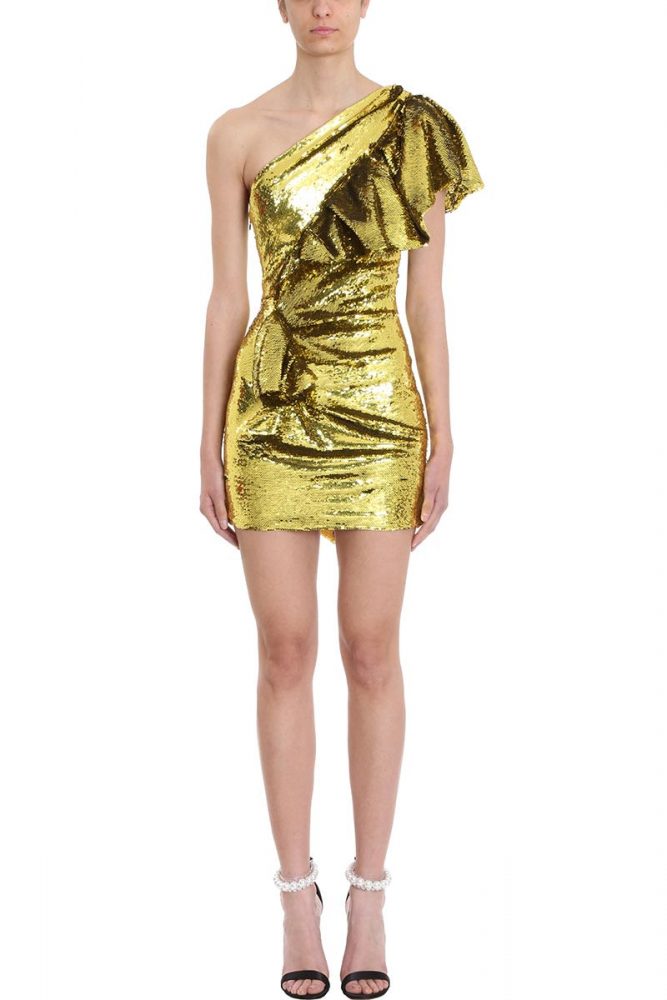 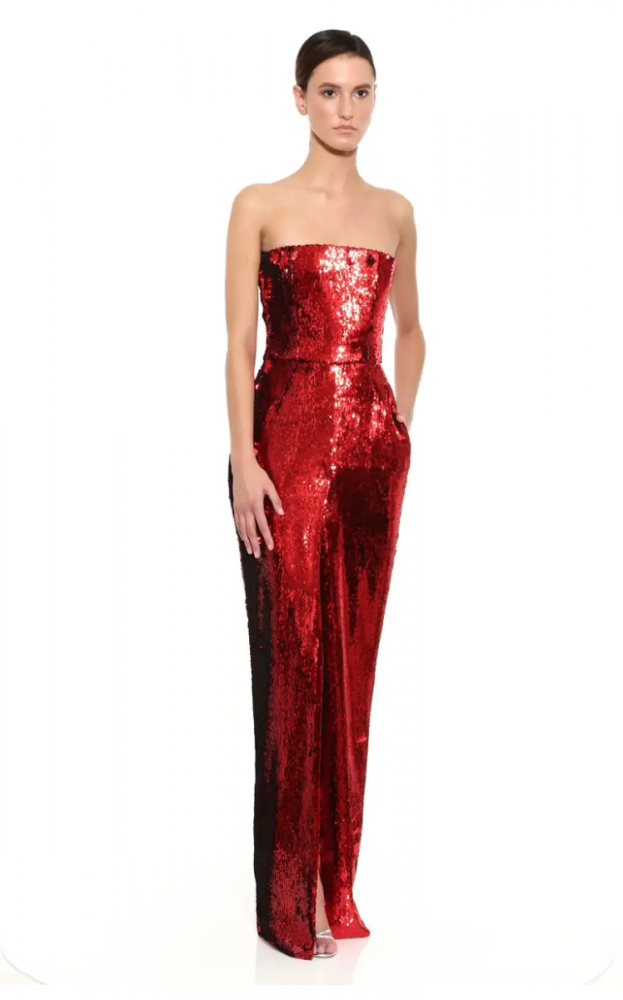 Talk about a statement making dress, or should Isay “DRESS” in light of the exhibit honoree, this is it.
Marni, understated luxury at its finest. 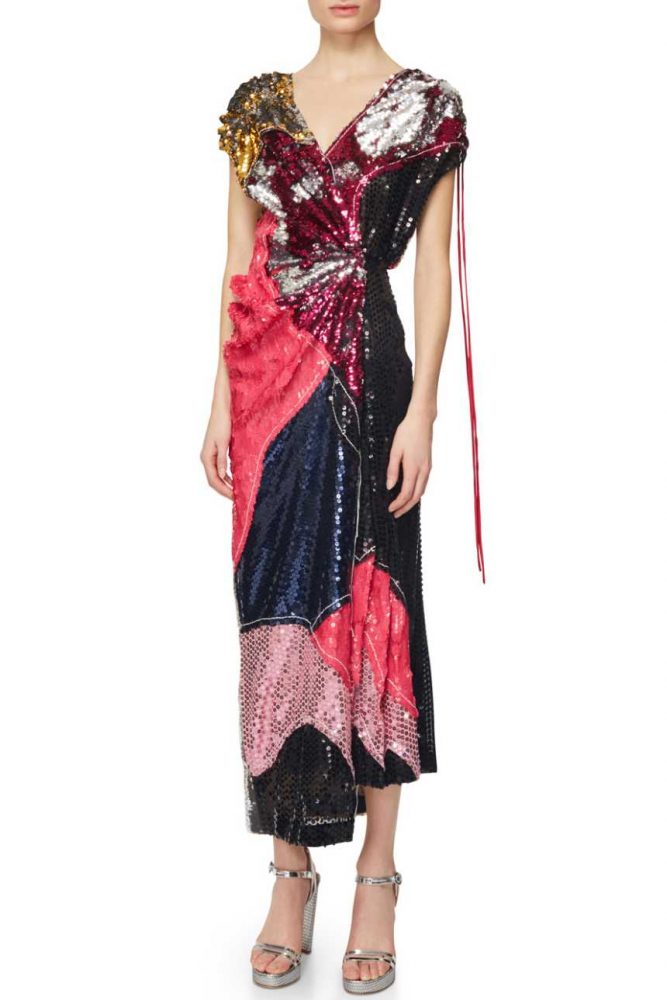 The collection Marc Jacobs presented for Sp/Su ’19 was one of his best in recent years. It’s from this collection many late winter-spring magazines chose pieces for their covers. I love a good conversation piece and this matador jacket says fashun! 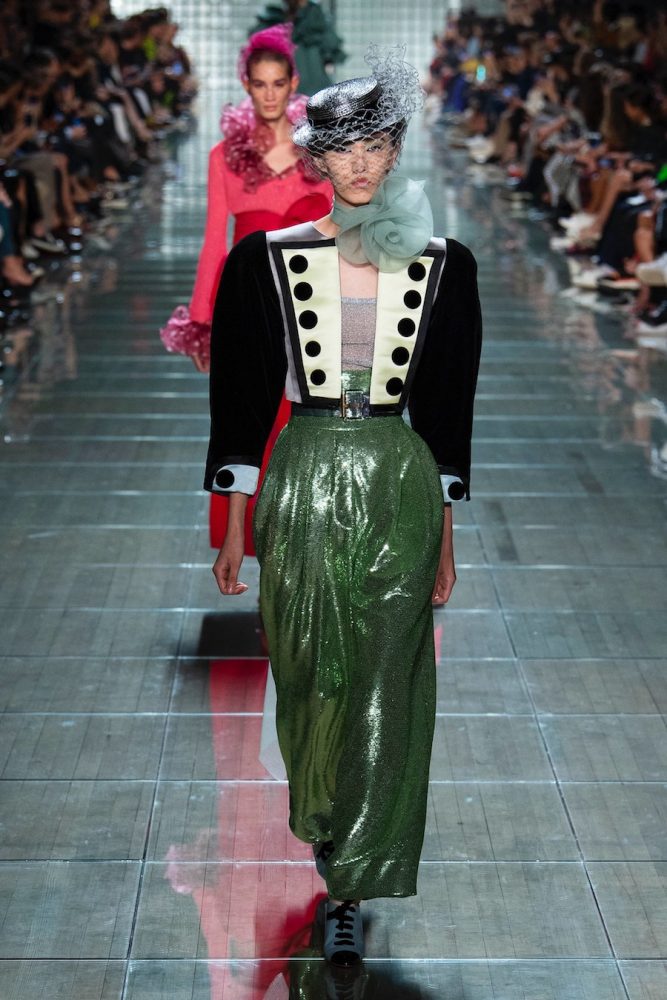 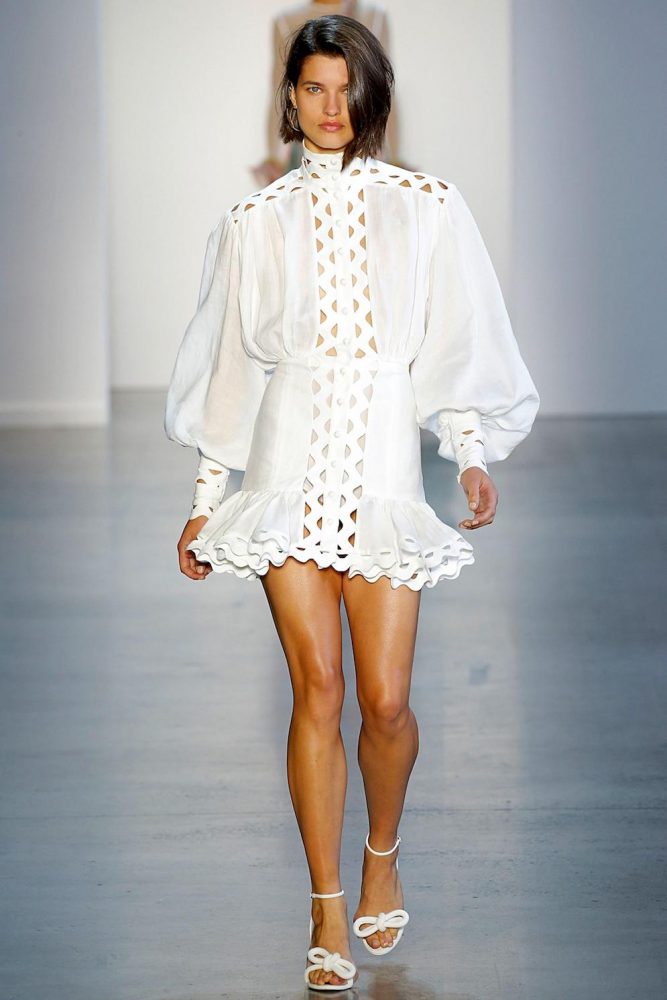 Structure, texture and fun and three words that come to mind when you see a David Koma piece. The Central Saint Martins graduate who began receiving designing accolades at age 15, honed his skill at Mugler before he left in 2017 to focus on his label. 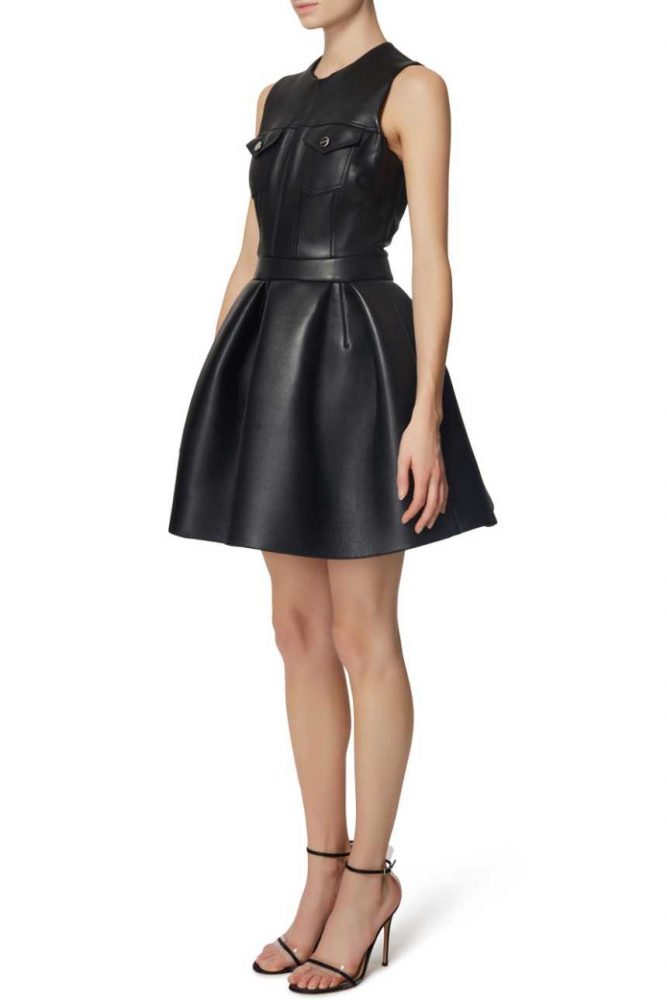 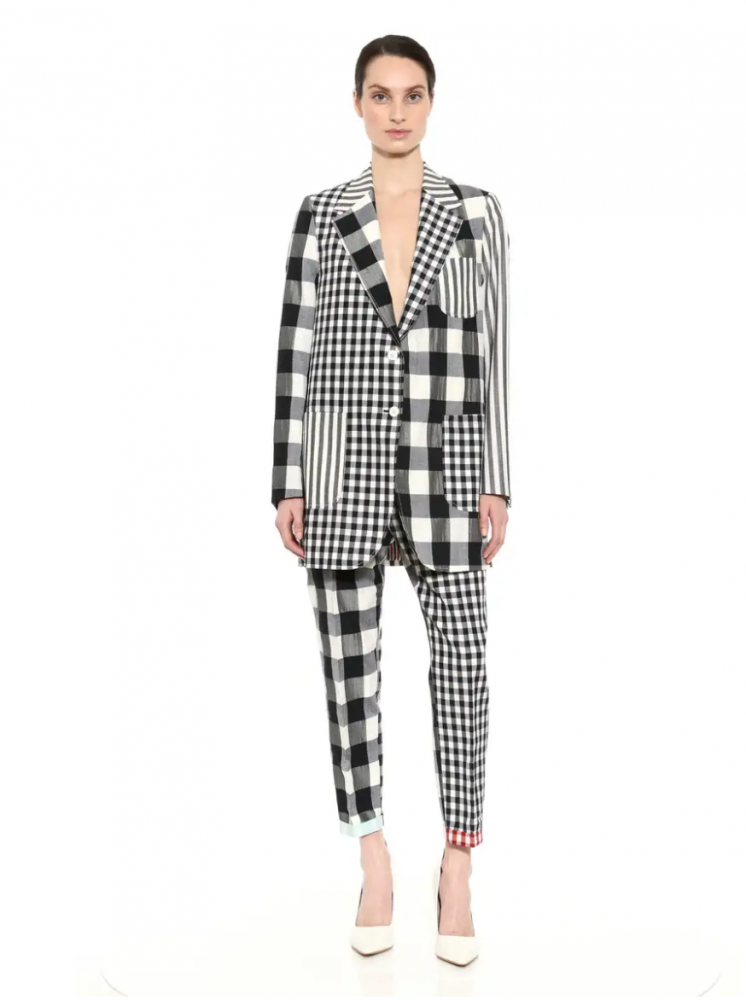 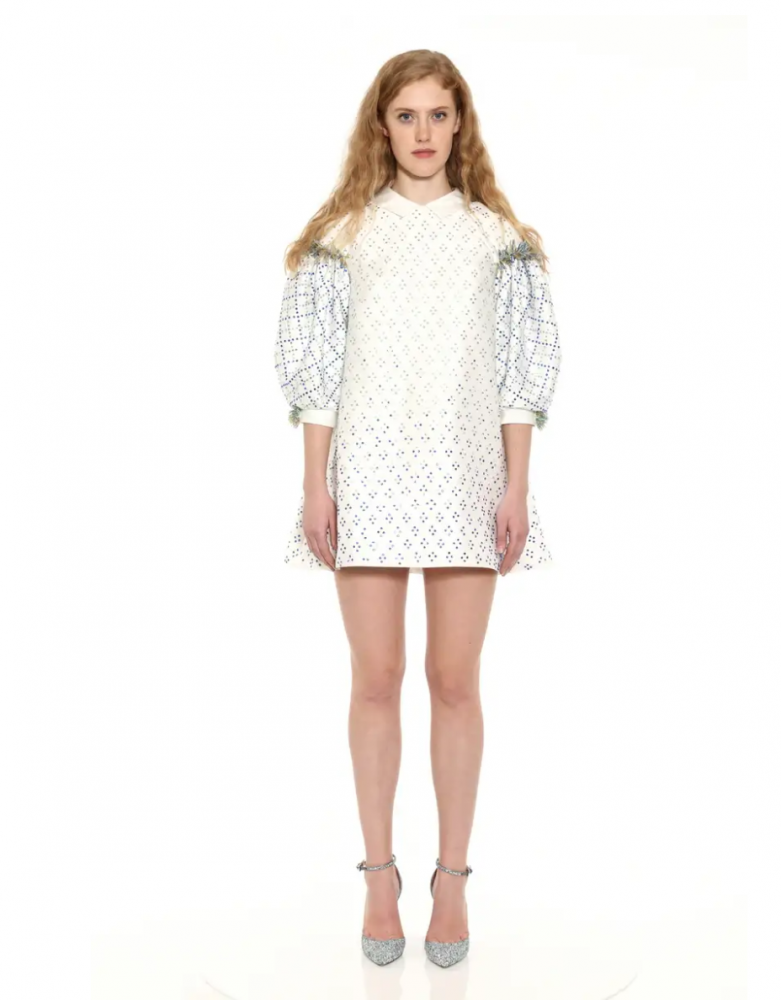 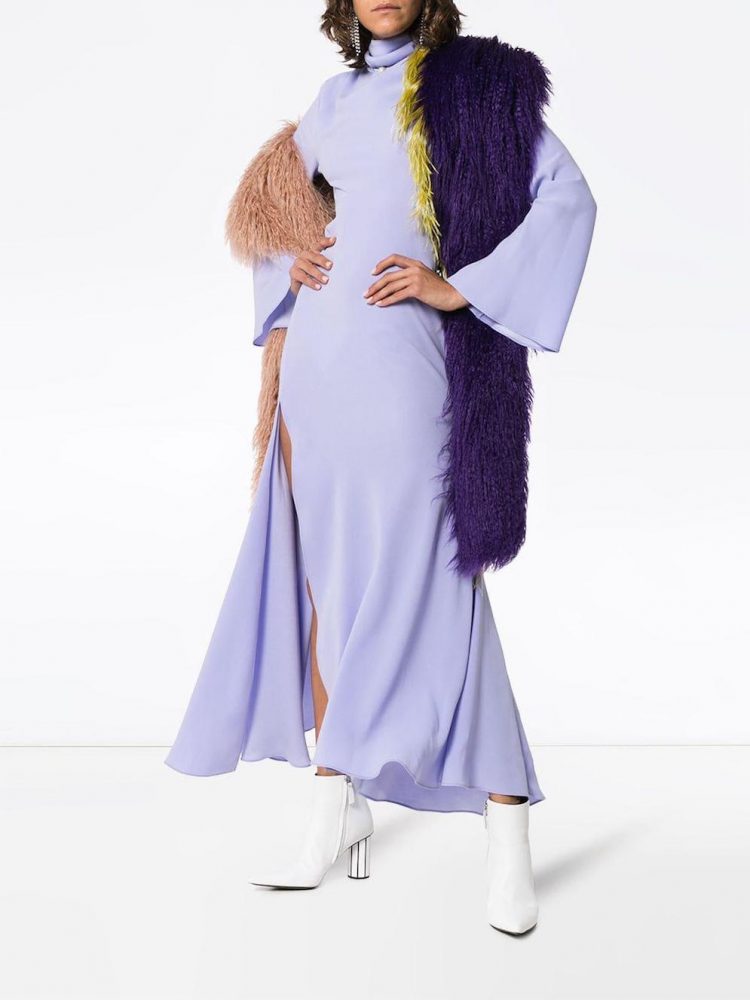 Tags
Armarium fashion MCA chicago sponsored what to wear where