I know I’m ready for this three day weekend. Fascinating read on how this major criminal drug operation within the Chicago PD was uncovered. Have a question, suggestion or just want to say hi, you can reach me here. Let’s get into the seven+ things you need to know after 7 to make small talk better today.

AG UNLEASHED. Flipping the script and definitely displaying that mafia boss trait he’s been attributed to having, President Trump in a move to “investigate the investigators,” has reportedly given Attorney General Bill Barr sweeping authority to review and release classified information related to the Russia investigation and the administration has ordered the intelligence community to cooperate with Barr’s investigation into surveillance activities surrounding the 2016 campaign. Meanwhile his beef with Speaker Nancy Pelosi after that wild “impromptu” press conference and her calling for an intervention, continues. The president and his lawyer Rudy Guiliani shared video via twitter, of Pelosi slurring her speech which turns out to have been doctored and slowed down….Read more 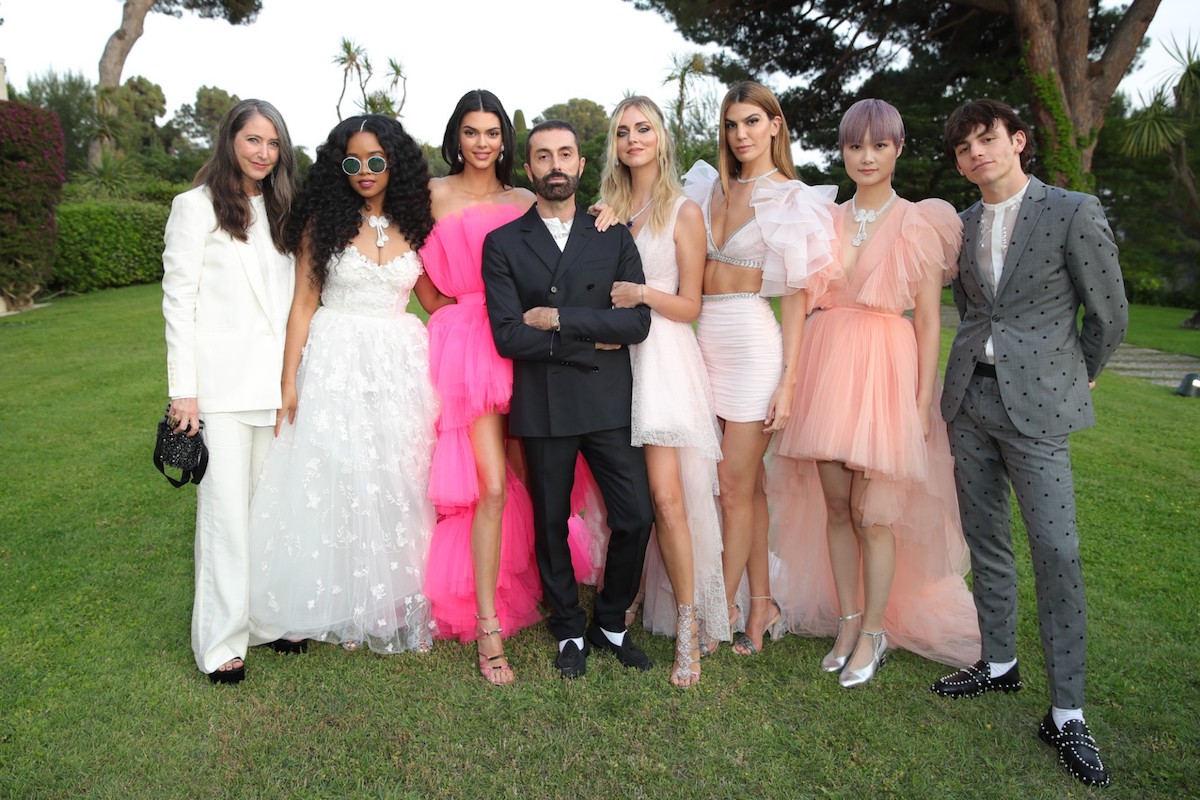 Alicia Keys Steps Into The Light On Cover of June Essence

“If you limit your choices only to what seems possible or reasonable, you disconnect yourself from what you truly want, and all that is left is a compromise.”
― Robert Fritz