May 3 Hotness In The News-Blake Lively’s Pregnancy Surprise

Wheeeeew chile bless this mess!!! If you’ve been following the Wendy Williams ordeal, you know its been filled with so much tea you could drink for days. If you haven’t, let’s catch you up before we talk about the recent turn of events.

So to start, in 2017, DailyMail exclusively uncovered and reported on the affair her husband Kevin Hunter had been having with one Sharina Hudson which had been going on for TEN YEARS (somebody give them a pulitzer). That happened and allegedly Wendy told Kevin to SHUT.IT.DOWN. Well Kevin did not shut it down in fact, he went full throttle, as in he planted a seed SEED and Sharina got pregnant, oops! Then in December 2018 going into the new year, Wendy had to take some time off work, initially blaming it on her Graves disease. 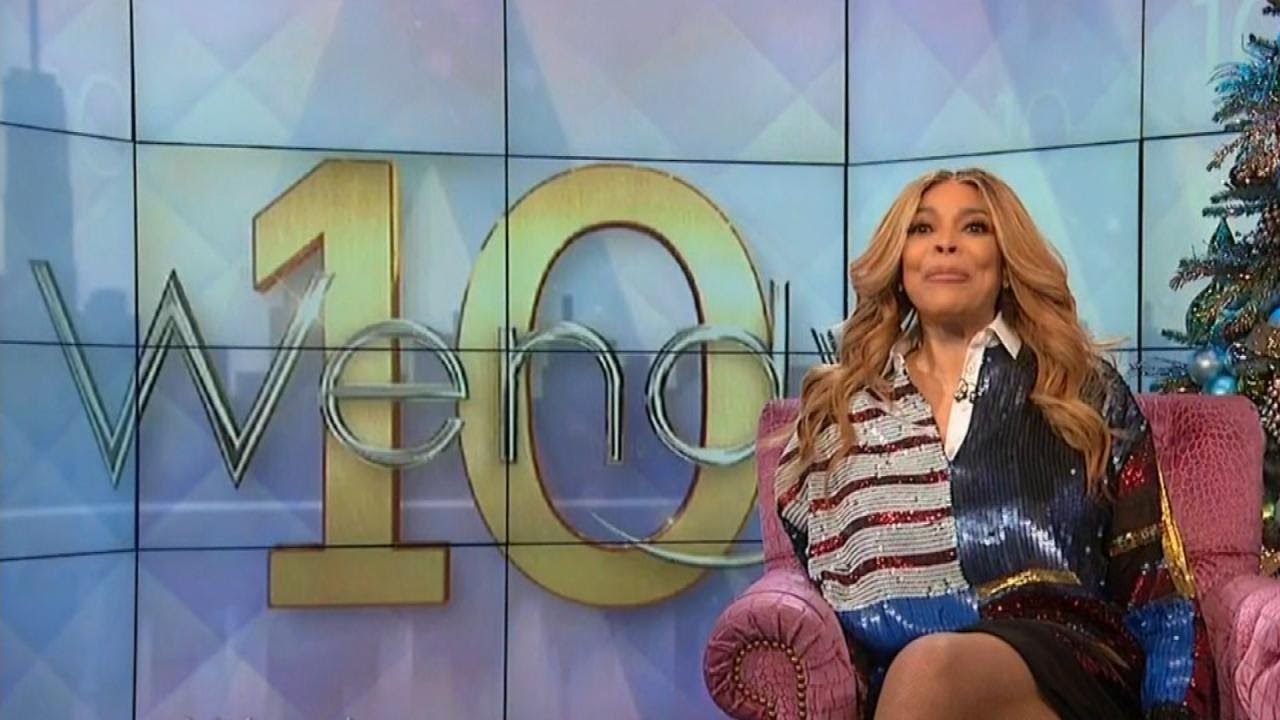 DailyMail, once again doing the good work, found out the real tea and it was because Wendy relapsed and started drinking and addicted to pills after finding out Kevin Hunter knocked his mistress up.

At this point everyone is yelling “DUMP HIM GIRL.” But if you’ve been married to someone for over 21 years and they same person is  your manager, its easier said than done, you gotta move carefully.

While we found out that Wendy had been living in a sober house, her husband’s mistress secretly gave birth, O.M.G!!! *ring ting* Hello its Lifetime executives calling. Wendy has now returned to her show and she knows she’s the hot topic.
DailyMail in continuing the type of investigation that truly matters, found out that not only is Hunter still juggling his wife and mistress, he’s gotten them a new love nest and the gal is riding around town in a $215,000 ferrari carrying Chanel bag wearing Them Browne track suits and shopping at Whole Foods. Chiiiile, at this point I said Wendy is sponsoring this girls lifestyle.

So not to the turn. Wendy’s lawyer served Hunter divorce papers last Thursday on set at the show and now its being reported that he was fired from the show and the Ferrari that homegirl was causing about it? Probably repoed because a big truck came and moved it with 2 men looking on, distraught.

According to The DailyMail:
Kevin Hunter has been fired as an executive producer on his estranged wife Wendy Williams’ show, as the $215K Ferrari he bought for his baby mama is towed away, DailyMail.com can reveal. Williams decided she finally had enough of her philandering husband of nearly 22 years and served him divorce papers at her TV studio in Manhattan last Thursday. The 47-year-old was fired from the show and as Wendy’s manager, a source on the show confirmed to DailyMail.com. The source also said Hunter had been given 48 hours to remove his belongings from their marital home in Livingston, New Jersey as she was seen apartment hunting in New York City on Tuesday. Wendy reached her tipping point after learning Hunter had been living the high life with his decade-long mistress Sharina Hudson, who gave birth last month, splurging on Rolls-Royces, Ferraris and gifting her with diamonds. Hunter released an apology on Tuesday. His groveling statement came after the flashy $215,000-plus gold Ferrari Portofino he gifted Hudson was seen being towed away – a day after Wendy hit him with the divorce papers.

The source said: ‘Kevin had expected to stay on at the show and as Wendy’s manager. He ran the show with an iron fist, he was the guy who kept the vultures away. ‘But when Wendy saw the photos of him and Sharina last week on the Daily Mail going out for dinner and her driving around in a Ferrari she was furious. ‘That’s what tipped her over the edge, she was like, “he’s gotta go”. She now wants him out of her life completely, she’s given him 48 hours to clear his office and clear his belongings out of the house. 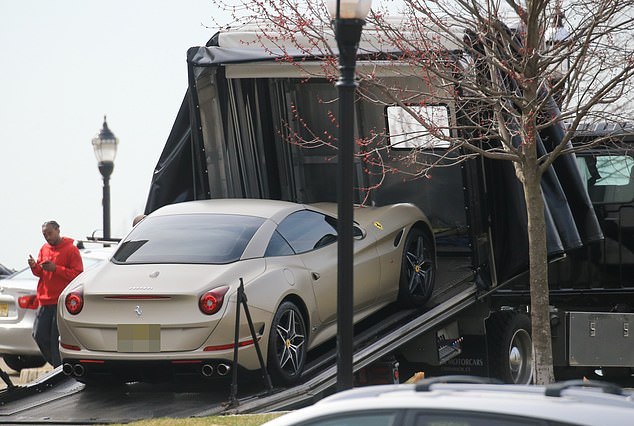 May 3 Hotness In The News-Blake Lively’s Pregnancy Surprise