Beauty, Behind The Scene 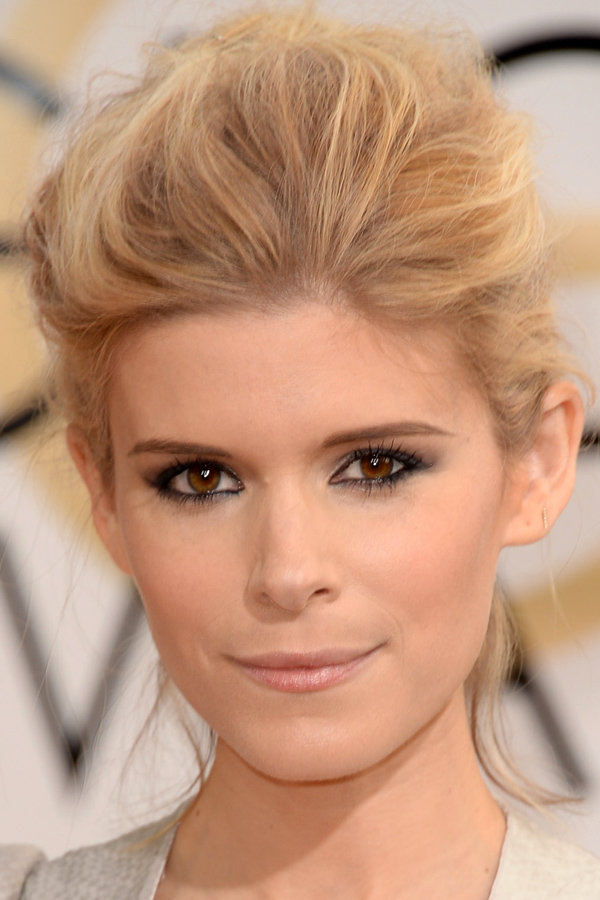 Ok ok we promise this will be our last Golden Globes related post(we think), but we feel like we saved the best for last.
A lot of the celebrities that shined on the red carpet and afterparties did so not by themselves but with a solid glam squad of hairstylist, makeup artists, nails and more . Below are the artists behind the scene that helped the stars shine, follow their instagram for a behind the scene look of getting these stars glam ready and more #bts fun.

Chicago native that’s been in the business of glamming your favorite stars. He did Lupita Nyong’o’s hair and his resume lists like a Who’s Who in movie, TV, music, fashion, magazine editorial. He is THE go to hair guy.

She did makeup for actress Kate Mara at the Golden Globes but her work has been seen on magazine pages and celebrities such as Chris Evans, Diane Lane, Elizabeth Banks, Rooney Mara.

He groomed both Rob Lowe and his wife Cheryl for the Golden Globes. This is a joint account with him and hairstylist Christophe Saluzzo, 2 in one behind the scenes combo.

He did Michelle Dockery’s makeup and groomed Chiwetel Ejiofor, how’s that for a busy Golden Globes.

The Agency reps some of the best hairstylists, makeup artists, nail artists in the business such as Cervando Maldonado, . Their pages are filled with shots of their work

Though she’s not on our list she does have a sweet giveaway. follow makeup artist Lisa Houghton @lisahoughton to win this loot, we spy Chanel, Elizabeth Arden, Guerlain.

of course follow us: @socialifechicago for behind the scenes events and musings.