The Second annual culture issue of  The Atlantic asked “Is Facebook Making Us Lonely?”

Social media—from Facebook to Twitter—have made us more densely networked than ever. Yet for all this connectivity, new research suggests that we have never been lonelier (or more narcissistic)—and that this loneliness is making us mentally and physically ill. A report on what the epidemic of loneliness is doing to our souls and our society.-By Stephen Marche 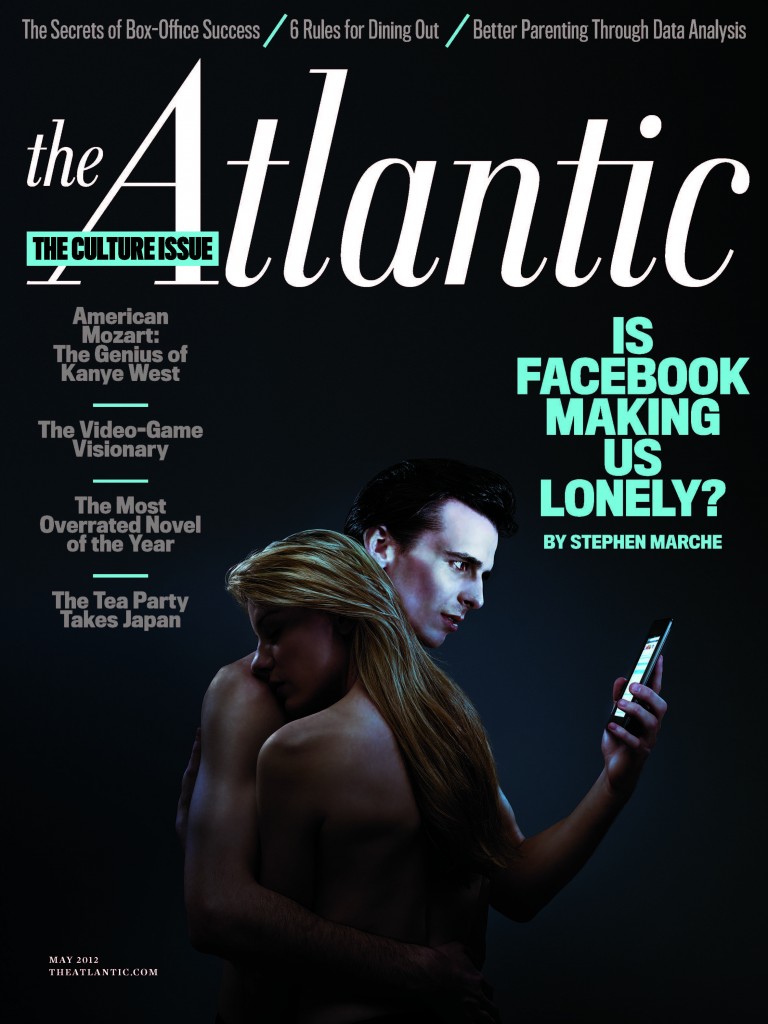 In a world consumed by ever more novel modes of socializing, we have less and less actual society. We live in an accelerating contradiction: the more connected we become, the lonelier we are.

The article by David Samuels examines the Genius of Kanye West

American Mozart: The Genius of Kanye West
Intense, emotional, and frequently out of control, the hip-hop star Kanye West allowed his antics to turn him into a joke and earn the ire of two American presidents. At a recent fundraiser in New York City, David Samuels posed the pop-culture question of the moment to President Barack Obama: Kanye or Jay-Z? “Jay-Z,” the president said, smiling, as if the answer should have been obvious. “Although I like Kanye. He’s a Chicago guy. Smart. He’s very talented.” Even though the president famously called him a jackass? “He is a jackass. But he’s talented,” Obama replied. So could a massive concert tour with Jay-Z, West’s preternaturally controlled friend and rival, help him transcend his loose-cannon persona? Samuels, who attended nine shows, explores that question and wonders whether the rapper is courting redemption—or disaster. 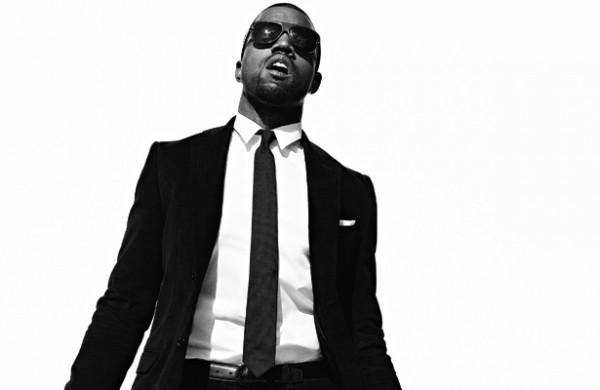 Rakim admires Kanye as an artist who can create new beats and rub them up against samples scavenged from 50 years of American popular music. “You’ve really got to appreciate an artist that’s really outspoken and feels like his music can change the world,” he explains, adding that he is impressed by the way Kanye’s sensibility has become more complex and thoughtful over time, even as his genius as a producer has continued to grow. “He’s living hard and he’s maturing now.”