Tuesday evening, the Swarovski Boutique on Michigan Avenue had an extra special sparkle to it as they hosted the unveiling of the exclusive WINDOW INSTALLATION created by students of the Fashion Body and Garment Master’s program mentored by Nick Cave of the School of The Art Institute Chicago. 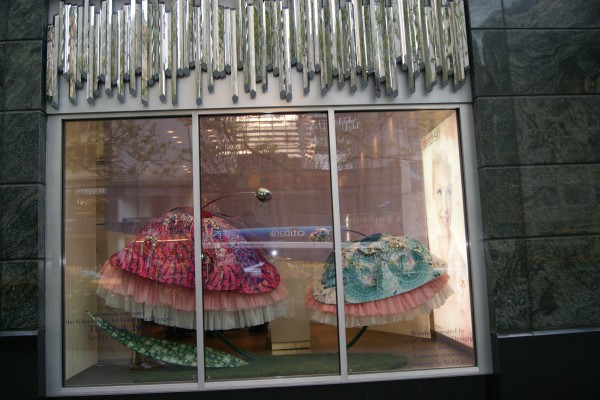 This party was also in celebration of the upcoming Walk 2012, and Swarovski’s second year supporting the annual fashion show for the School of the Art Institute of Chicago. Everyone from the art, fashion and philanthropy spheres on the city were there sipping champagne and wine.Dr. Walter Massey addressed guests and thanked Swarovksi for their support and informed guests that The School of Art Institute of Chicago was the 2nd ranked MFA program in the country and they are aiming for the number one spot. Nick Cave mentioned how it was a collaborative between the students and the folks at Swarovski and the creativity and imagination that went into the installation. They look forward to working with Swarovski next year.

The WALK 2012 Chairs Kate Neisser and John Jones also thanked Swarovski for their support of the students and promised a great show for all April 19. 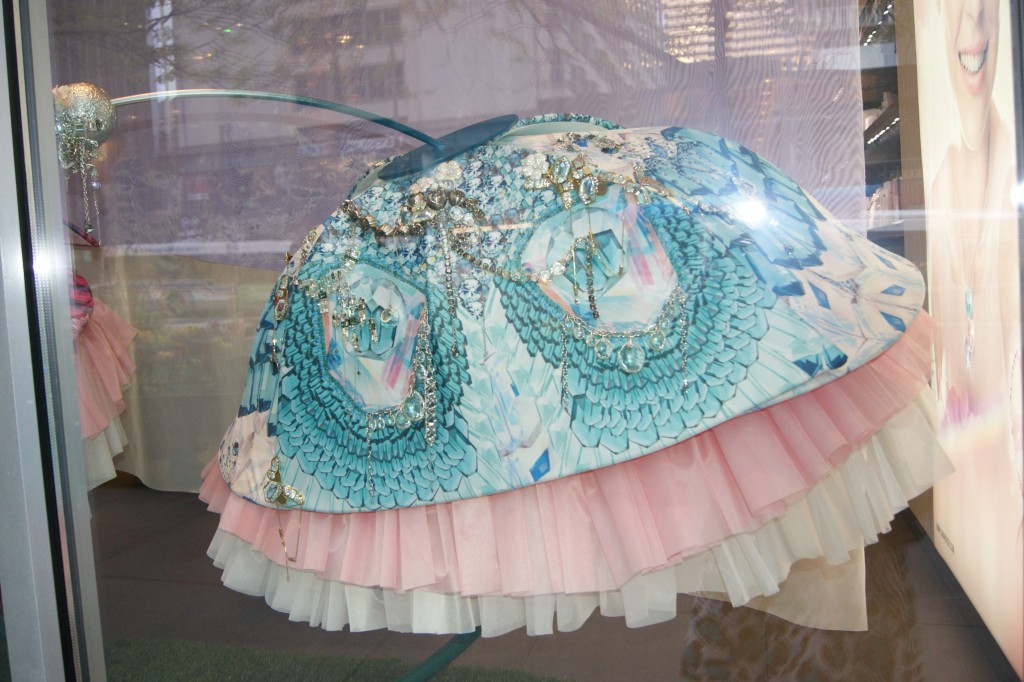 Nick Cave graciously took pictures with guests and was so passionate when talking about the talented students and the upcoming fashion show. I hope as you read this you are familiar with Nick Cave, if not do yourself a favor and get familiar, he’s pretty awesome!

Guests mingled freely with each other while browsing the many Swarovski merchandise, Monica from the store won for bubliest(is that a word) of the night because she was just having so much fun interacting with guests. I was so glad I could eat sweets again because they had the most sinfully delicious brownie I’ve had in a while. Amy Creyer had on a really cute dress(Thakoon, i think) and Jena was rocking the  Brian Atwood Carla Watersnake Triangle Clutch that’s only available on GILT

Tickets to the fashion show can be purchased HERE

Previous Article
Behind The Scene