As consumers rapidly adapt to the fast moving digital age, where one is able to (live) stream practically anything on their phones or laptop for free, can traditional theaters offering live productions compete for the attention of the market friendly millennial consumer? With attention spans dwindling as short as a 10 second snap story, one Chicago venue is banking on experience rather than instant gratification. Steppenwolf Theatre recently unveiled its new expansion including the Front bar and restaurant which sits on the ground floor of the 1700 N. Halsted building, part of its effort to better position itself as a destination to the app-happy theatre goer. 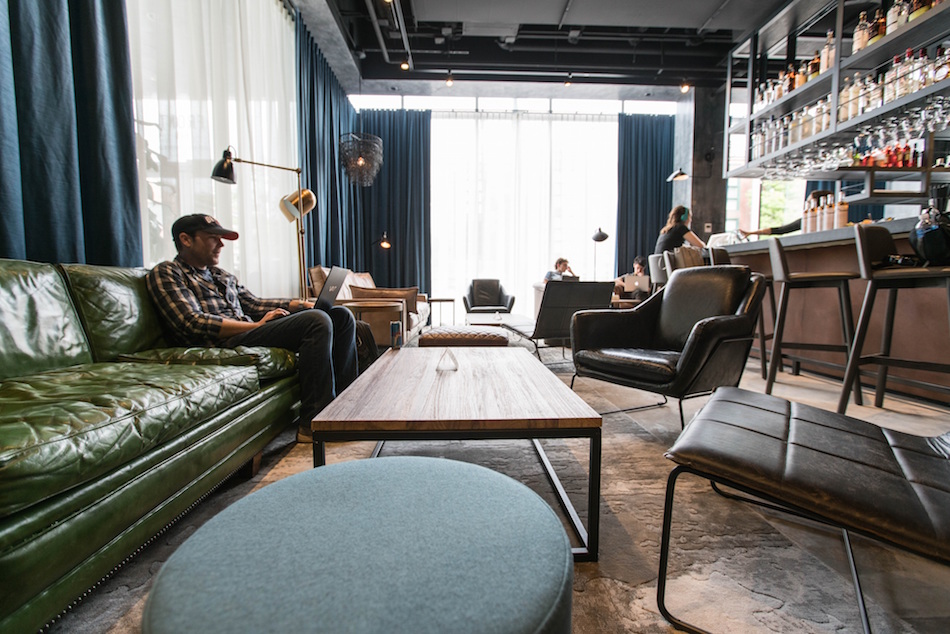 The Front Bar, which opened this spring as part of Steppenwolf Theatre’s expansion, is a modern lounge decked out with leather couches, wraparound bar offering guests a space to grab a drink or bite before or after the show with friends plus an occasional celeb sighting of Laurie Metcalf or John Malkovich mixed in.  One of the main reasons for adding the bar was to give actors a place to unwind, “We’re an ensemble driven theatre company, which means we’re an actor-driven theatre. One of the really important things in the process of creating theatre for an actor is for them to have a place to go after the show because they are essentially doing nighttime work.  They do their job and then they’re looking for a place to sort of unwind. Though there’s been a couple of places in the neighborhood that have been great, our company has always wanted to own that experience” says Steppenwolf’s Managing Director, David Schmitz. 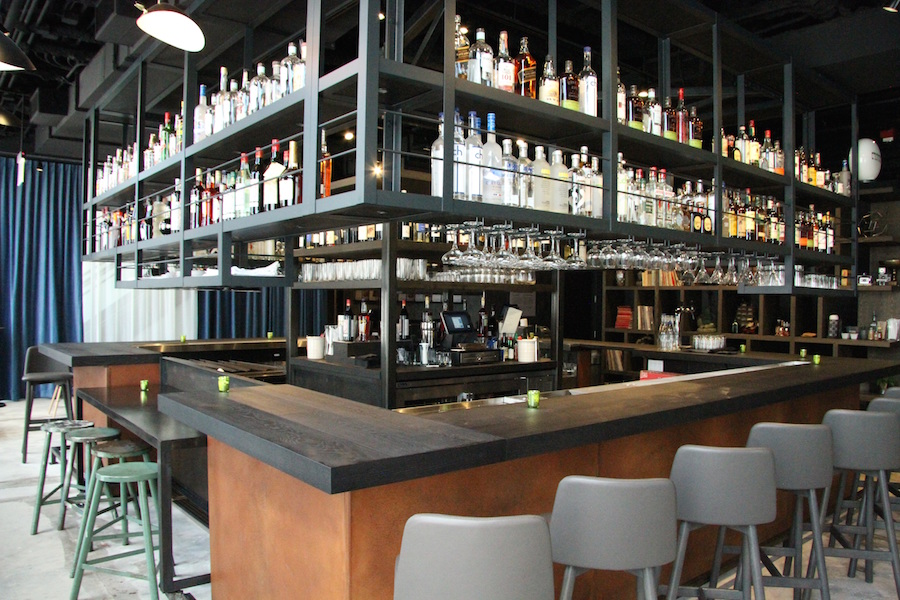 Many of the drinks at Front Bar are named after plays put on at Steppenwolf, such as East of Eden and Miss Reardon Drinks a Little (the very first play to debut there in 1974). The Front Bar is open from 7am-midnight, serving everything from La Colombe drinks, hard ciders  to and a morning to evening menu curated by Chef Chris Pandel (B Hospitality). To really give that dining experience, Steppenwolf teamed up with longtime neighbors and 2016 James Beard Outstanding Restauranteurs finalist Kevin Boehm and Rob Katz of Boka Restaurant Group (BRG), to create a fresh menu that could work at all hours. “The goal is to create something with two identities: an artisanal coffee shop with a delicious menu, and a joint that evokes the spirit of O’Rourkes. Not only is this an added benefit for theater patrons of Steppenwolf, but it provides an element that the neighborhood sorely needs,” says Rob Katz of BRG. 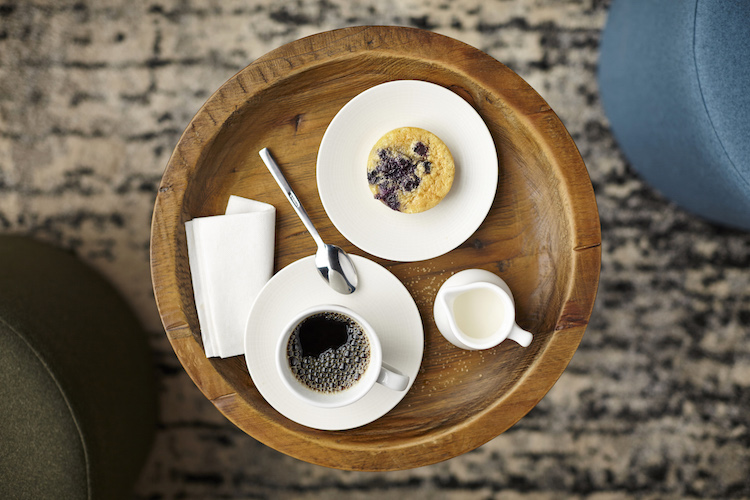 The introduction of Front Bar is only a part of how Steppenwolf is trying to re-invent the theatre experience and its traditional play-only lineup. The introduction of  “a new programming stream called the LookOut series, features a diverse line up from live bands to improv to stand up to performance art.” Their RED and Black card program are signs of them embracing a more flexible model of entertainment, something the youngins of today prefer. Instead of being bound by the theatre mainstay season tickets/subscription, twenty-somethings can buy a RED Card for $100, that can be used any time, anyway you want. “If you’re under thirty, the RED card is available to you, and you get six tickets to see anything on our stages, whether it’s our main subscription series or our Lookout series or one of our visiting companies. You and a friend can come three times, you can bring five friends to one show, you could come once six times. It’s been a huge success!” says Schmitz;  if you’re over thirty, there’s a card for you, too-the BLACK Card.

Rather than stonewalling to adapt to the generation that values experience over things and are digitally savvy, Steppenwolf decided to learn about them and figure out what they need. Schmitz said, “We’ve seen millennials, unlike other generations, choose a particular theatre that they kind of identified with and commit themselves to that theatre. Millennials are more cultural omnivores and they really like to sample everything. What they’ve said to us is,  ‘hey, we want to come to your theater, but we need flexibility and we need choices.’ It’s feeding into the expanded vision of what Steppenwolf can be.” 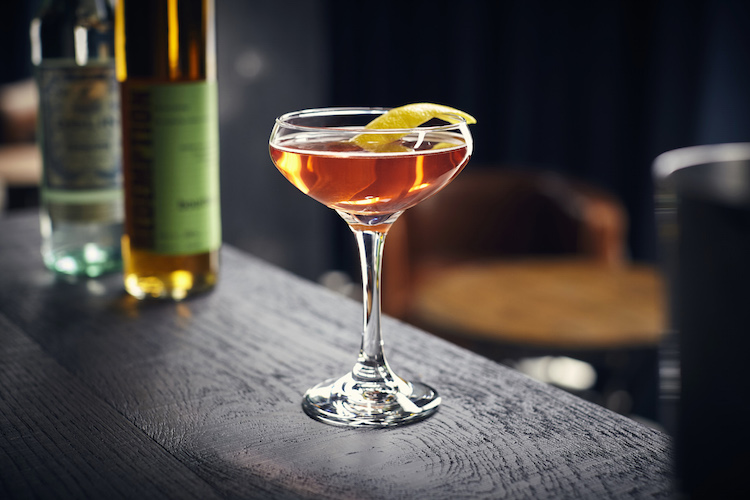 So whether you’re looking to immerse yourself in theatre or a spot to drink after hanging out at Clybourn corridor, make a date at Steppenwolf’s Front Bar. Complimentary wi-fi and parking for Front Bar is available in the 1700 N Halsted lot from 7am-5pm on weekdays, and 7am-12pm on weekends.