Its the most wonderful time of the year, ok so Thanksgiving, Christmas and holiday shopping is right around the corner but just before that its the 28th Annual Black Harvest Film Festival presented by The School of the Art Institute of Chicago’s Gene Siskel Film Center. This is the longest running film festival of its kind in the midwest showcasing Black stories in the medium of film and this year is really exciting building off the great momentum from 2021, post pandemic. In years past the BHFF has been hosted around the summer time but with a schedule change, after the COVID-19 pandemic brought in-person gatherings to a screeching halt, this new change is very welcome. As in years past, there will be an opening night reception to kick off the Black Harvest Film Festival, a reunion of  sorts with the filmmakers, film lovers, and film supporters. This year’s Opening Night celebration ($50) hosted by NBC5’s LeAnn Trotter, will take place on Friday, November 4 at 7:30pm, featuring a bounty of four short films in a Black Harvest Feast. The presentation of Black Harvest Film Festival Legacy Award to Chicago casting director and author Sharon King as well as Richard and Ellen Sandor presenting the Richard and Ellen Sandor Family Black Harvest Film Festival Prize for short and feature film will also take place that night. The month’s long festival’s lineup includes: 19 feature films; 4 short film programs; and over 15 separate in-person and virtual filmmaker and cast appearances. Festival passes and individual tickets are on sale now and moving fast so get yours. 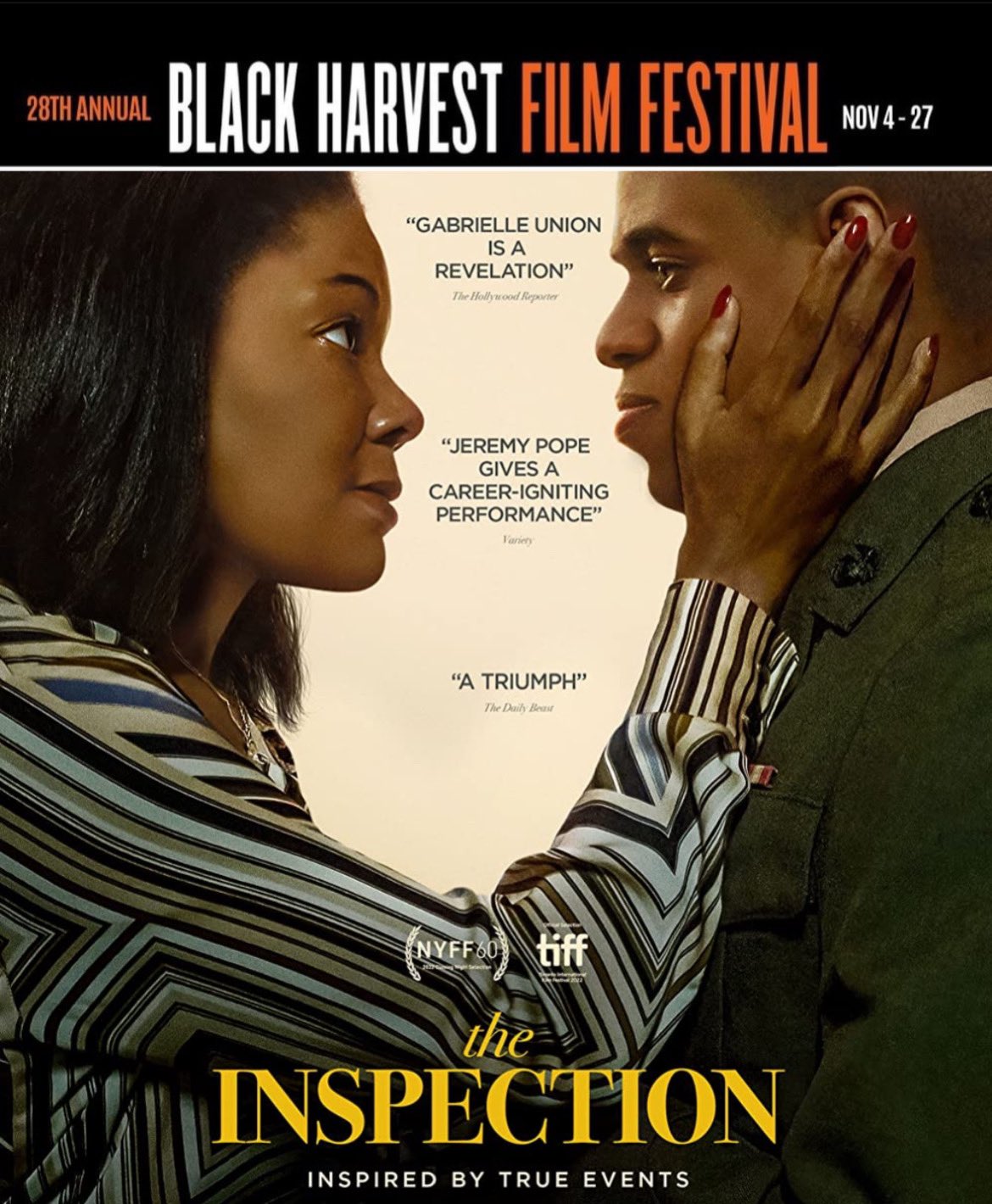 From November 4th through 20th in person, and November 21st through 27th online, the Gene Siskel Film Center will again celebrate the best in contemporary independent filmmaking exploring the stories, images, heritage, and history of the black, African American and African Diaspora experience in the U.S. and around the world. This festival is one of the Film Center’s most vibrant and highly anticipated annual events, attracting an inclusive audience from throughout Chicago! The lineup this year is sooo good guys with highlights like, The Inspection, Marian Anderson: The Whole World In Her Hands, The First Step, The African Desperate,Get Out Alive Our Father The Devil, and closing the in-person portion of the festival with Reginald Hudlin’s playful romantic comedy Booomerang, a true classic! 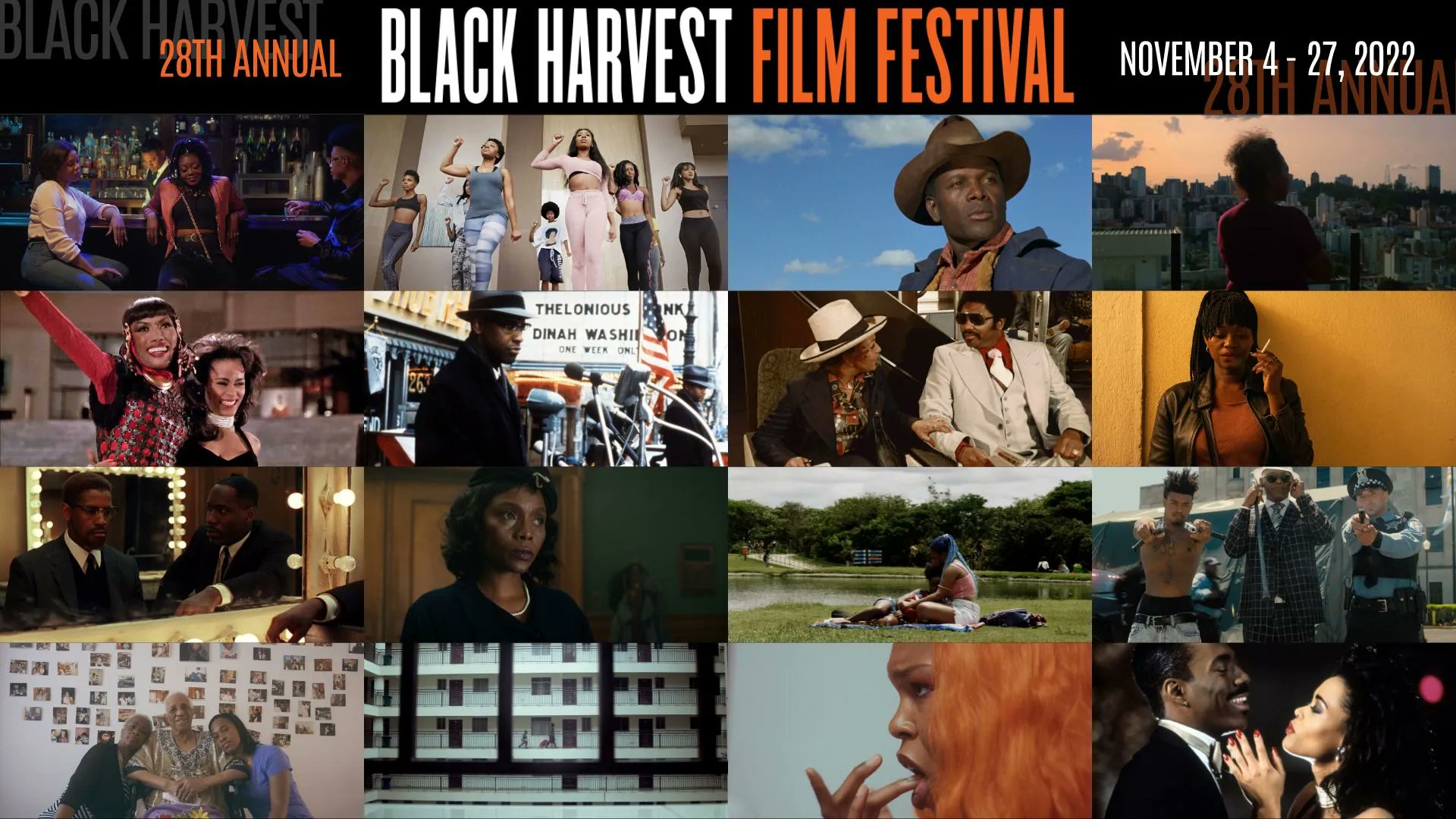 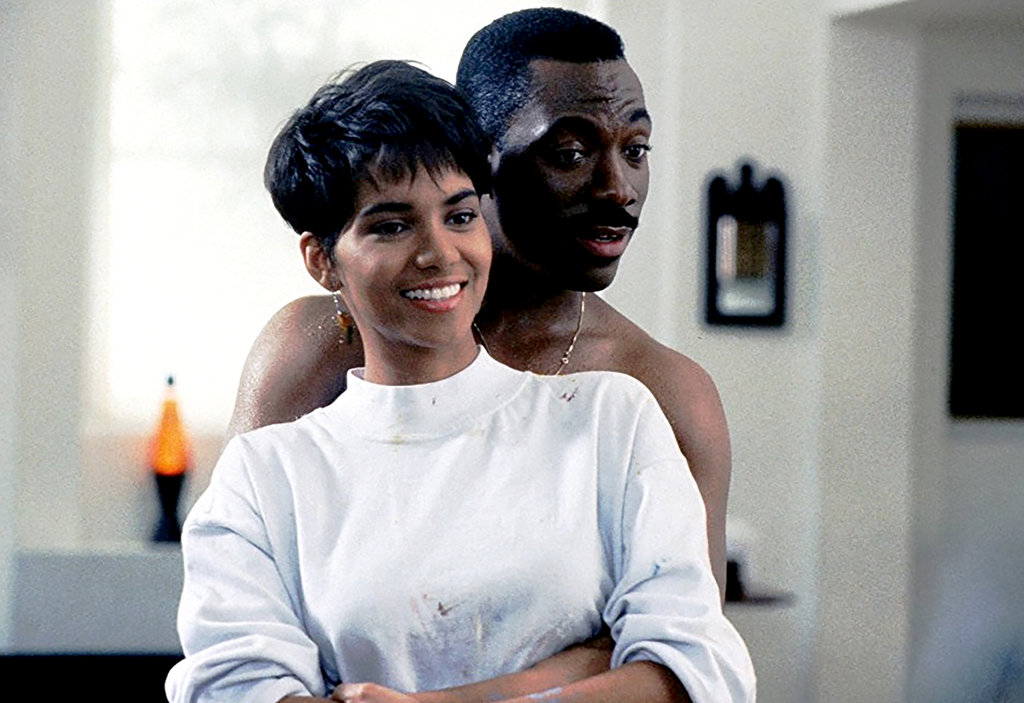 This year’s 28th Annual Black Harvest Film Festival by the School of the Art Institute of ChicagoGene Siskel Film Center’s presenting sponsor are Allstate and Gilead with Celebrity Sponsors BMO Wealth Management, Gallagher and Champan. Co-founder of Black Harvest Sergio Mims, who recently passed away on Tuesday, October 4, 2022, will be honored for the “glorious cinematic celebration that he built.” “The Black Harvest Film Festival has always been a reunion of filmmakers and film lovers. This year, with the passing of Sergio Mims, it will be bittersweet. But we rejoice in what Sergio has created – a month-long celebration of Black storytelling that has thrived for 28 years and counting. I look forward to seeing our loyal BHFF audience, welcoming new friends, and sharing Sergio stories, along with those on the screen. Please join us in celebrating the full range of the Black experience on film” says Gene Siskel Film Center Executive Director Jean de St. Aubin. 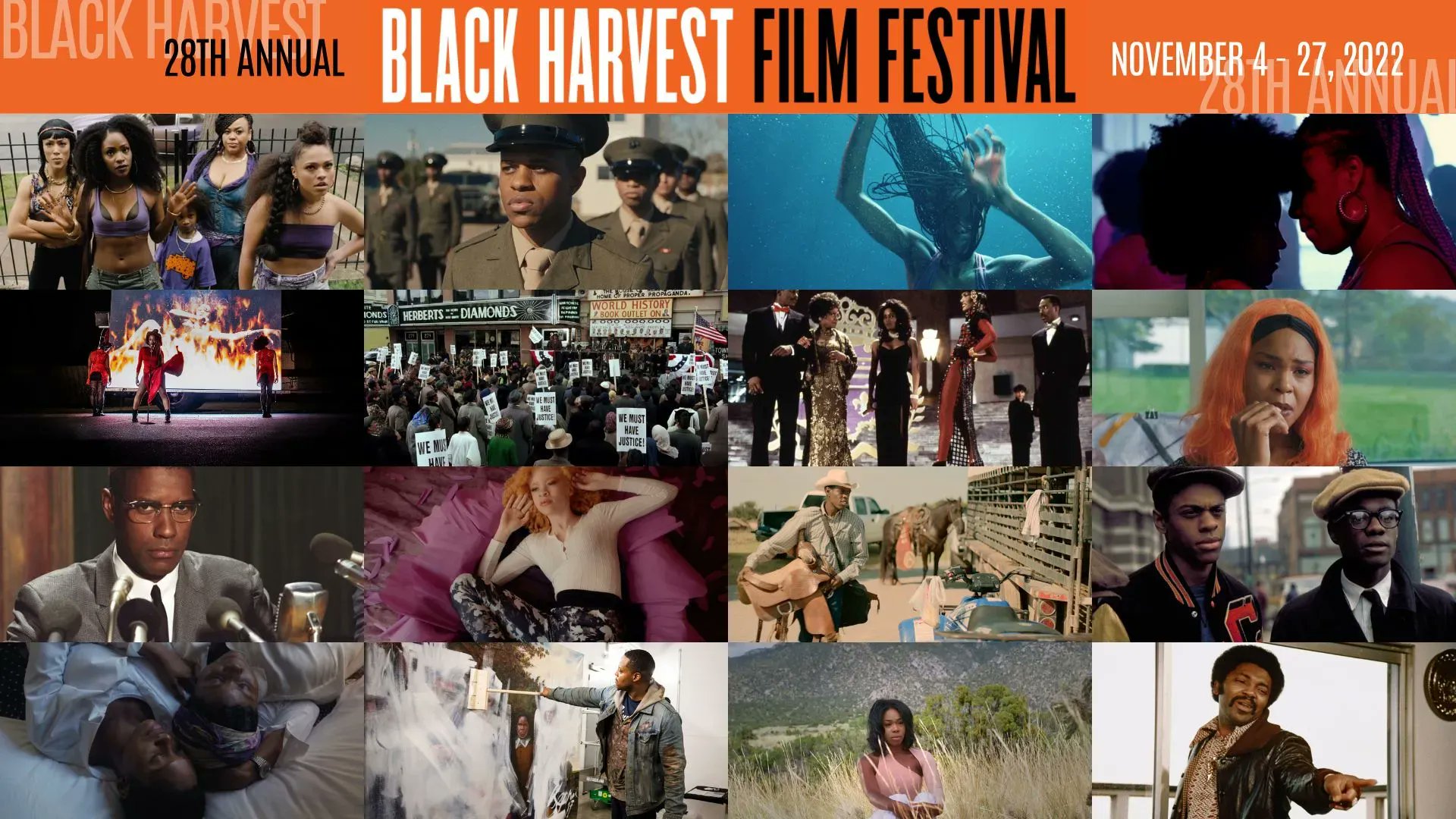 Click here for the full lineup of this year’s films both in-person and virtual and get your tickets. See you all at the Siskel!