For the first time in its 153 year history as the oldest fashion magazine in the United States, Harper’s Bazaar magazine, a Hearst company, has named former Vanity Fair Executive Fashion Director Samira Nasr as its new EIC effective July 6. Nasir, a fashion vet respected all over, (formally) began her fashion career working as an assistant to Grace Coddington at Vogue. In addition to her role at Vanity Fair, Nasir’s resume has also included her work as Elle’s fashion director for five years; style director for InStyle magazine and she’s “also styled campaigns for fashion and beauty brands including Laura Mercier, Tiffany & Co., Tory Burch, Estée Lauder, L’Oréal, Clarins and more.” Nasir will replace Glenda Bailey who six months ago (in January 2020) announced she was stepping down to take on a global consultant role after leading Bazaar for almost two decades (19 years). 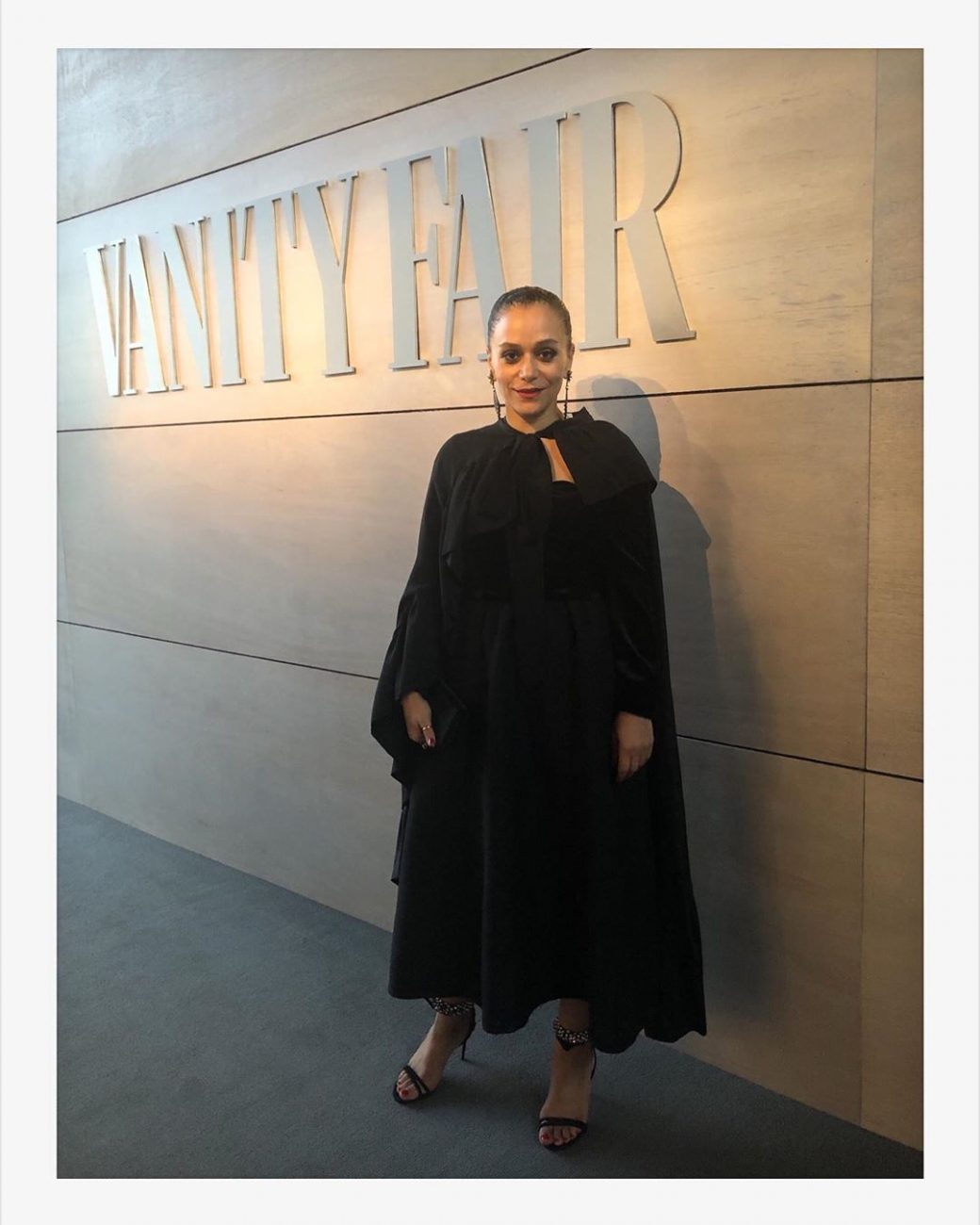 “Great style is more than the way we wear our clothes, its also how we see and occupy space around us.”

In her video message introducing her new role and vision, she touched upon her heritage as a “proud daughter of a Lebanese father and a Trinidadian mother, her world view is anchored in the belief that representation matters.” She noted she would “work to give all voices a platform to tell stories that have never been told and shine the light on inspiring voices of our time….Great style is more than the way we wear our clothes, its also how we see and occupy space around us. My vision for the future of Bazaar is to continue to build on its long tradition of being at the center of fashion.”

I am so excited to share this news with you! @harpersbazaarus