Back in June 2016, then Chicago Mayor Rahm Emanuel, Alderman Walter Burnett, business tycoon James Pecker were on hand along with Nobu founders Chef Nobu Matsuhisa, Robert De Niro and Meir Teper for the ground breaking of the Nobu Hotel Chicago location set for the buzzy West Loop and projected to open in 2017.

Lots of construction delays, setbacks and even lawsuit by Nobu Hotel Chicago developer RCD ventures against once Chicago-headquartered Centaur Construction co-founded by Spiro Tsaparas, Corri Mcfadden’s partner, and we are finally getting close to a first phase opening date, albeit during a pandemic. 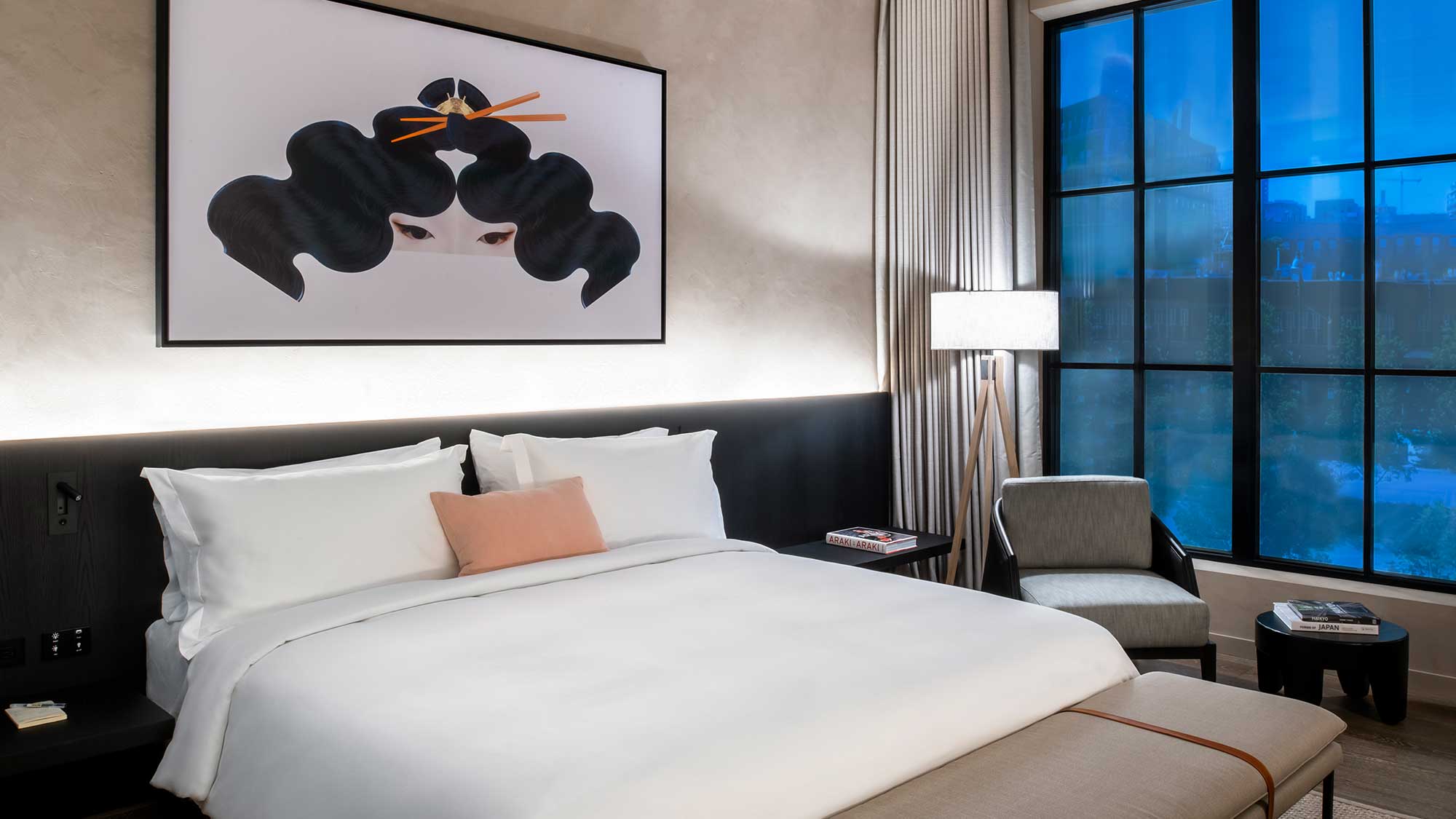 Situated in Chicago’s vibrant West Loop, the first Nobu Hotel in the Midwest will feature 115 guest rooms and suites ranging from the Deluxe 360 – 400 sq.ft king or double bed suites to the 1-2 bedroom king bed Villa City View rooms; Signature Nobu restaurant and bar on the ground level that offers premier patio seating, the Rooftop at Nobu on the 11th floor showcasing on the roof dining amidst unrivaled panoramic views of the city; flexible meeting and event space; a state-of-the-art fitness center; and an indoor serenity swimming pool. Guests can expect the company’s signature aesthetic – Japanese influence with an ultra-modern design – to create a zen oasis in the heart of the city.

“We are so pleased to introduce our first Nobu Hotel in the Midwest. Chicago is a world-class mecca of dining and entertainment and we are very proud to provide a new and exciting destination for the local community and visitors. This exciting project is a result of our long-standing affiliation with RCD Resorts, with whom we have partnered on our Miami and Los Cabos properties and share the passion for the Nobu brand.” – Trevor Horwell, CEO of Nobu Hospitality 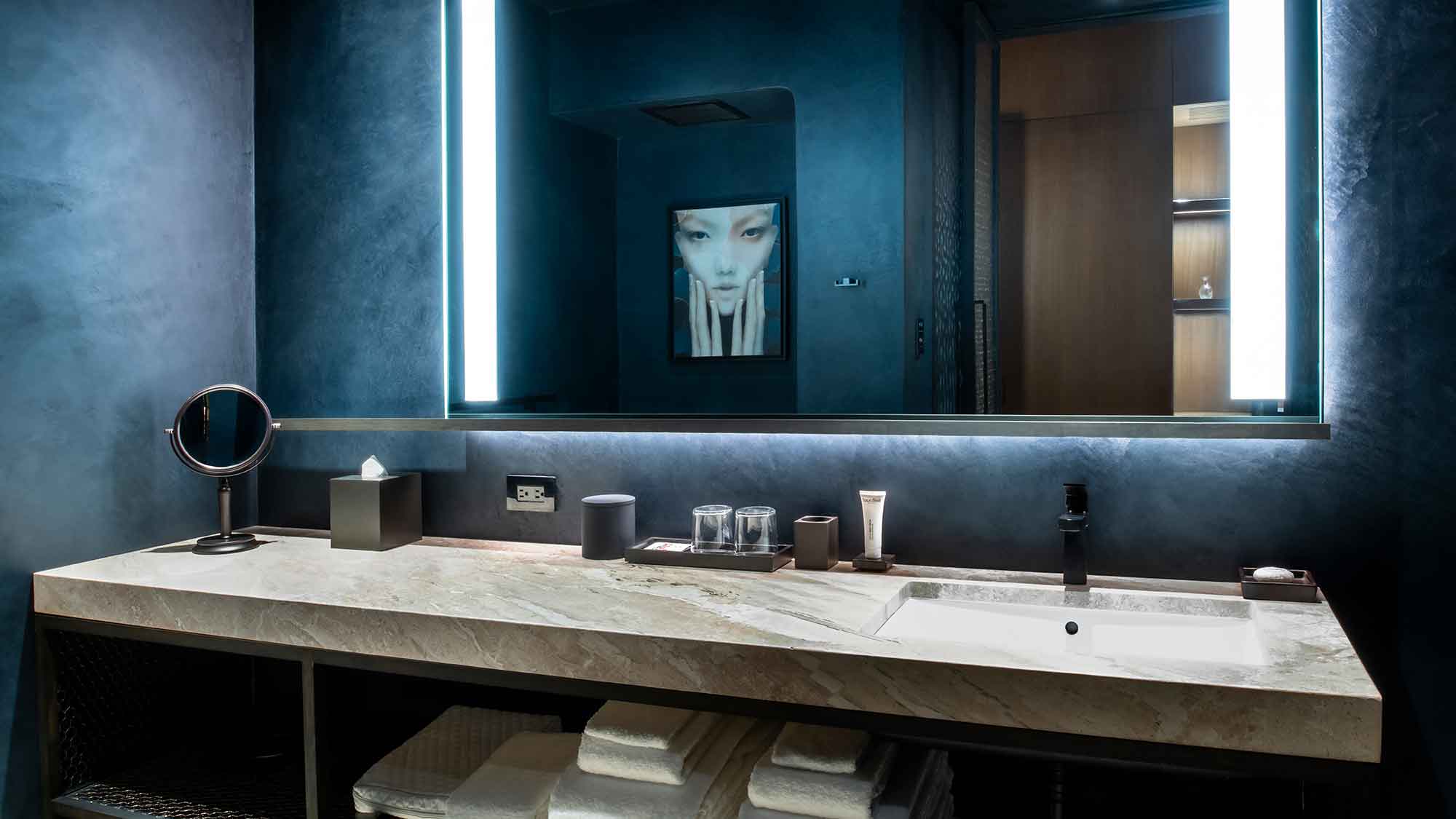 Check out pictures below from the soon to open Nobu Hotel Chicago. You can click here to make reservations with prices ranging from $252-$806 depending on the room you select. They are also offering a summer exclusive sale right now where guests can take about 35% off the regular room rate. 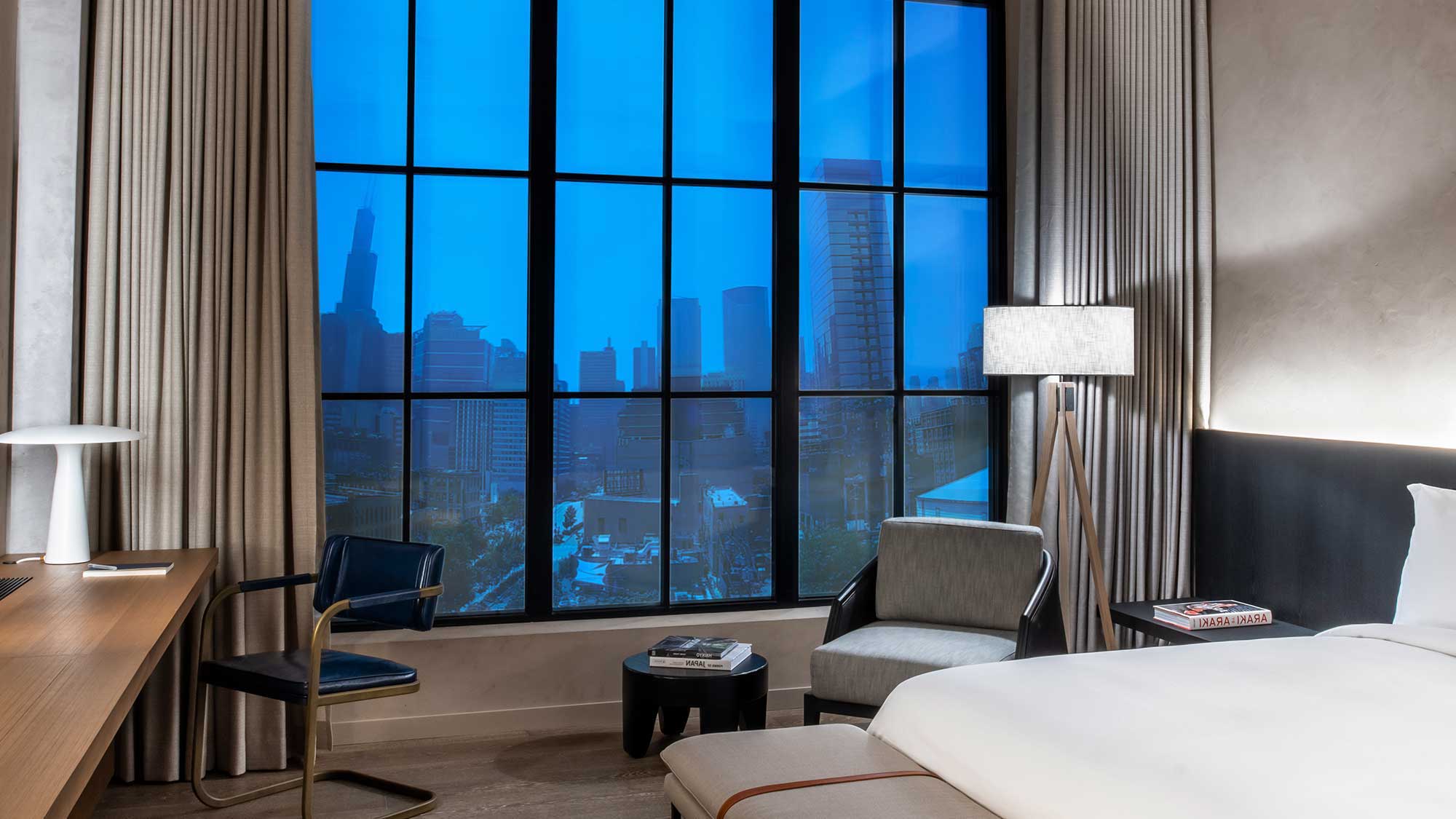 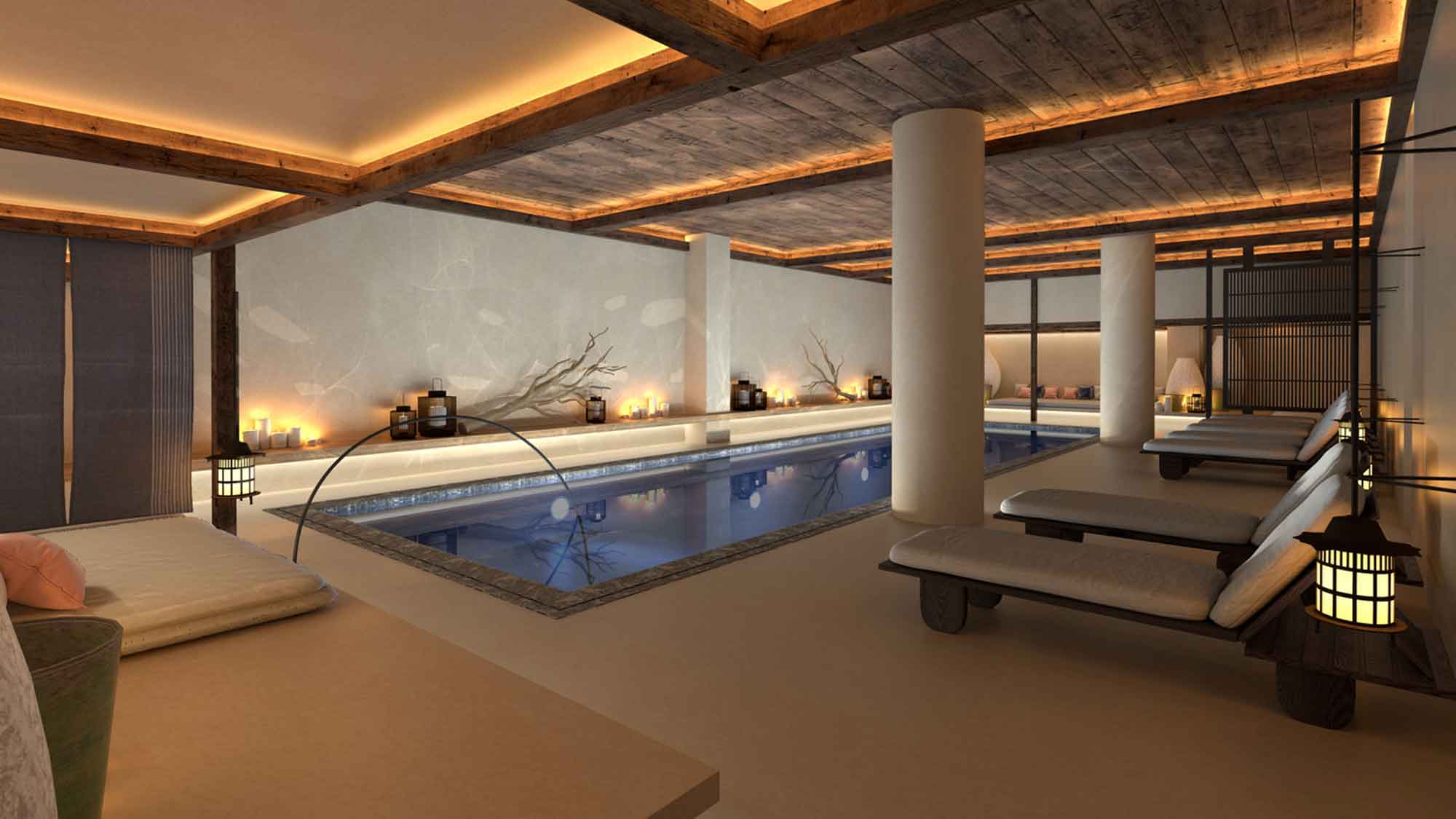 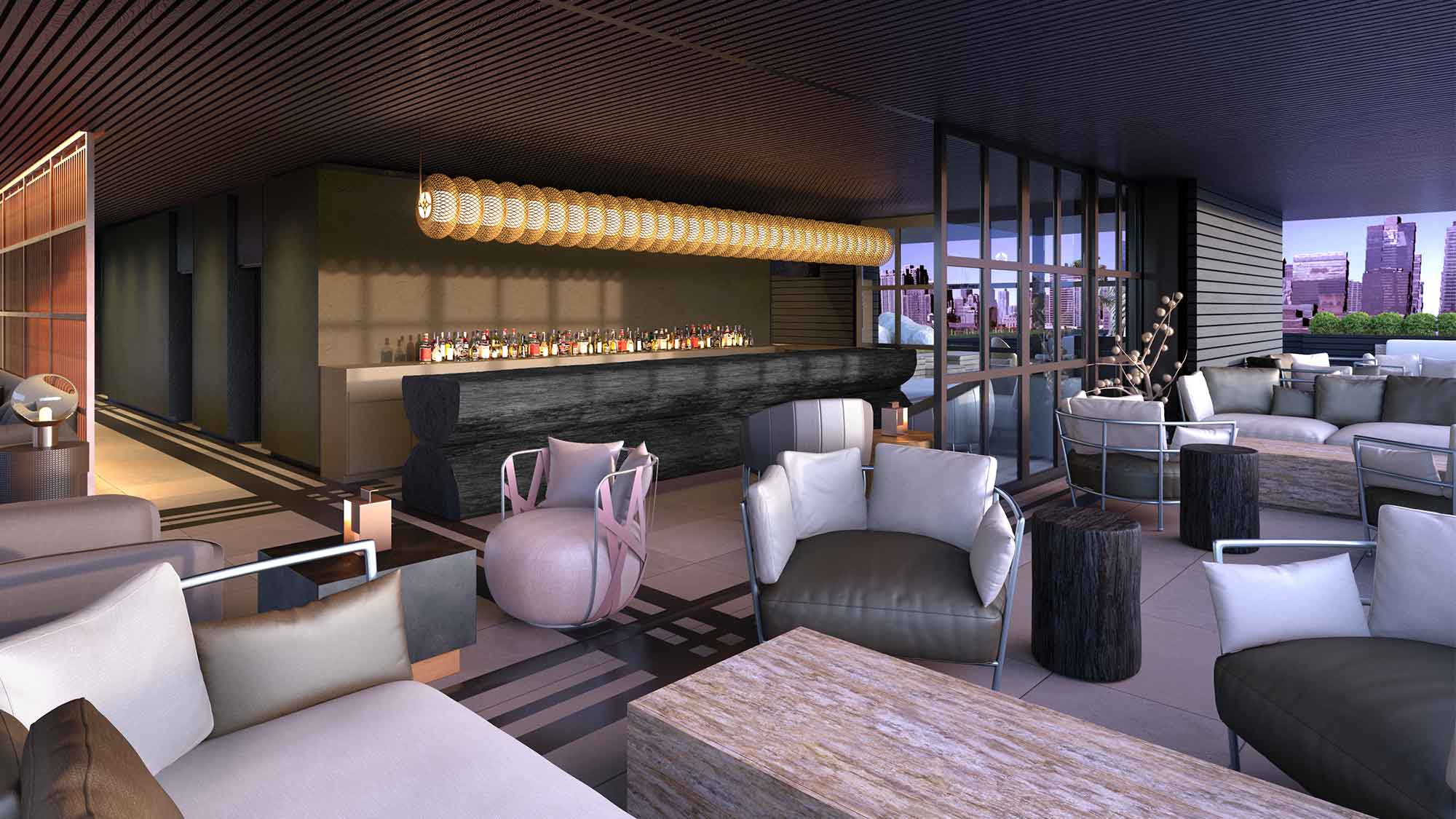 The Rooftop at Nobu on the 11th Floor 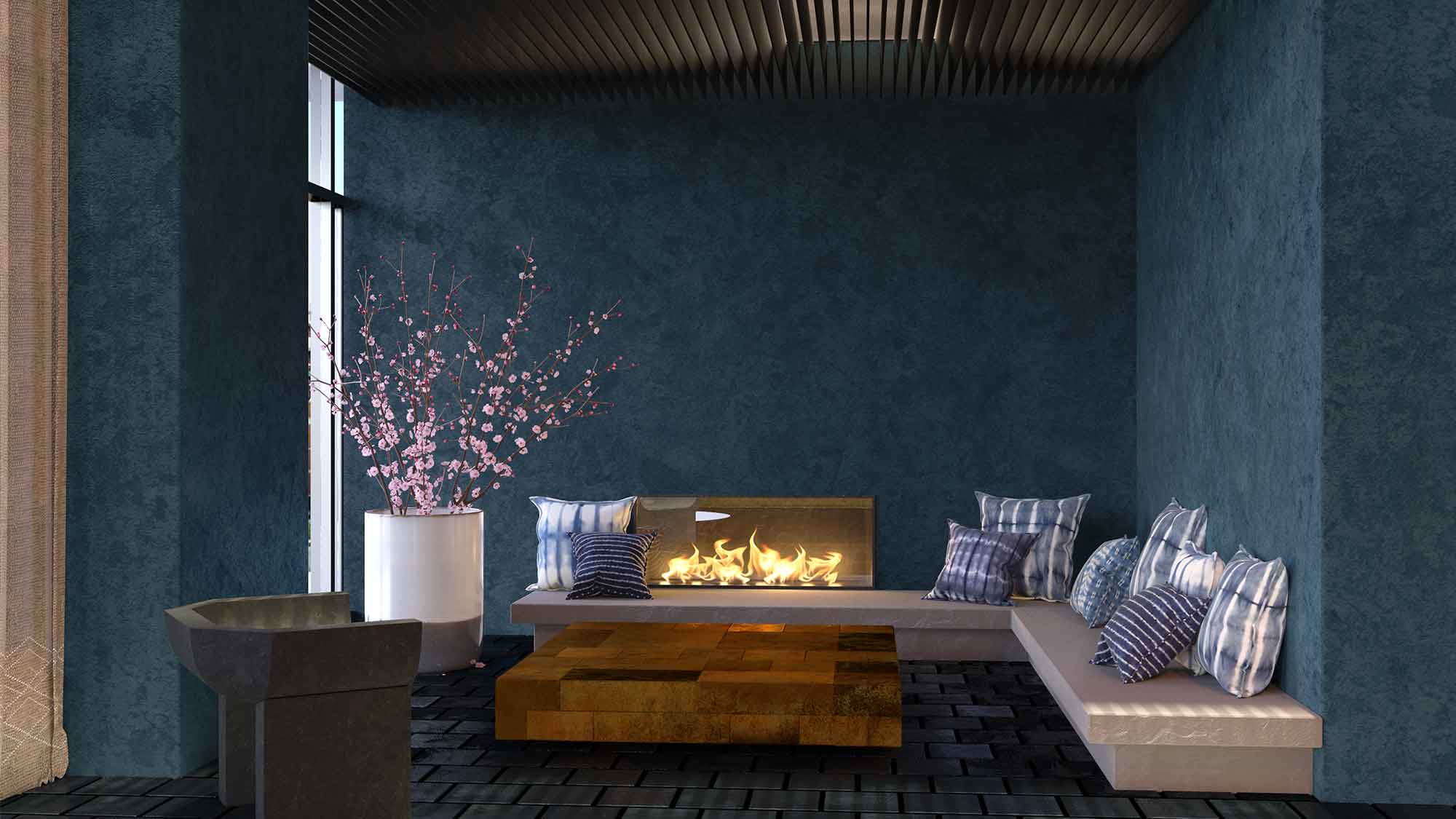 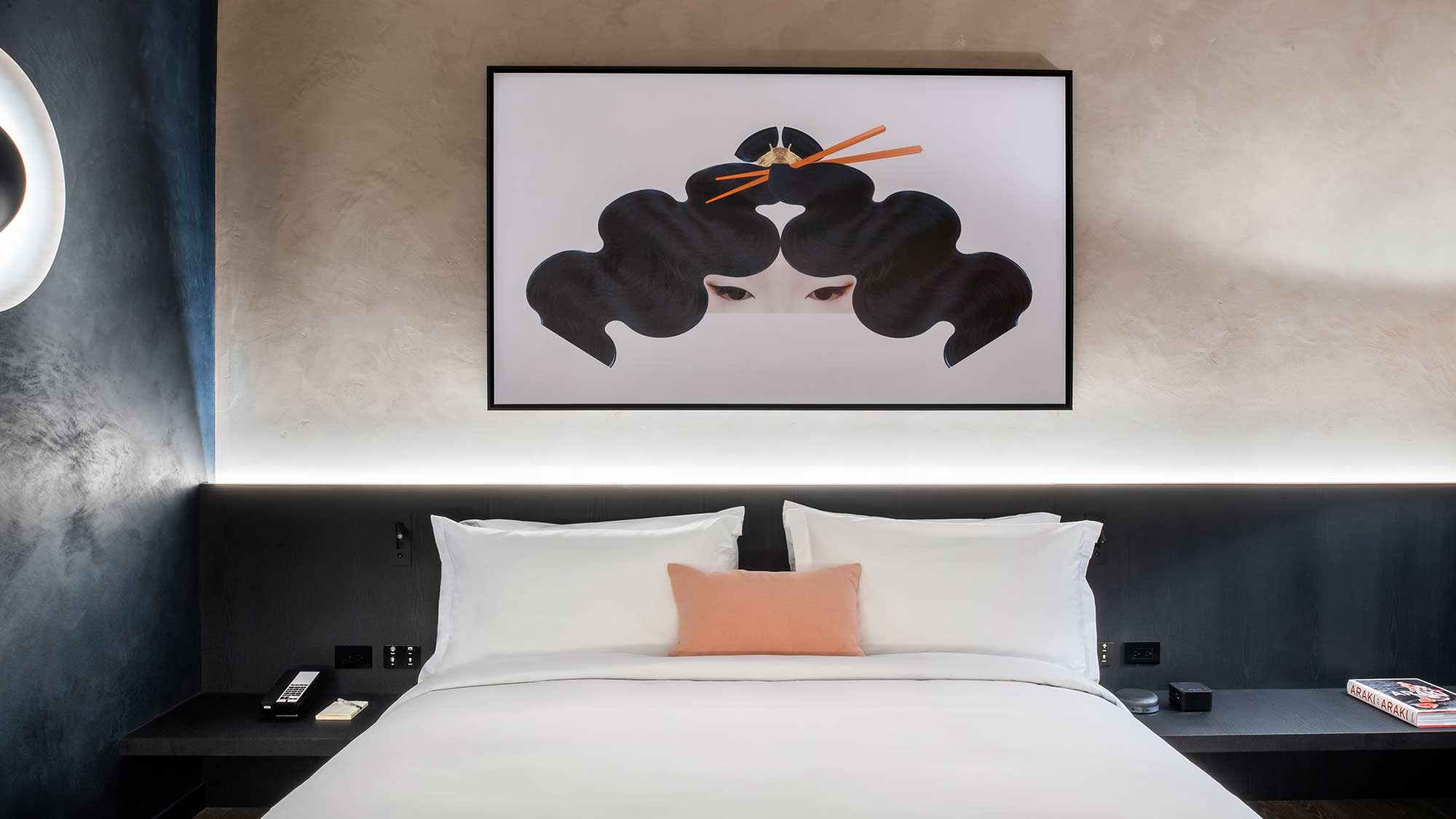 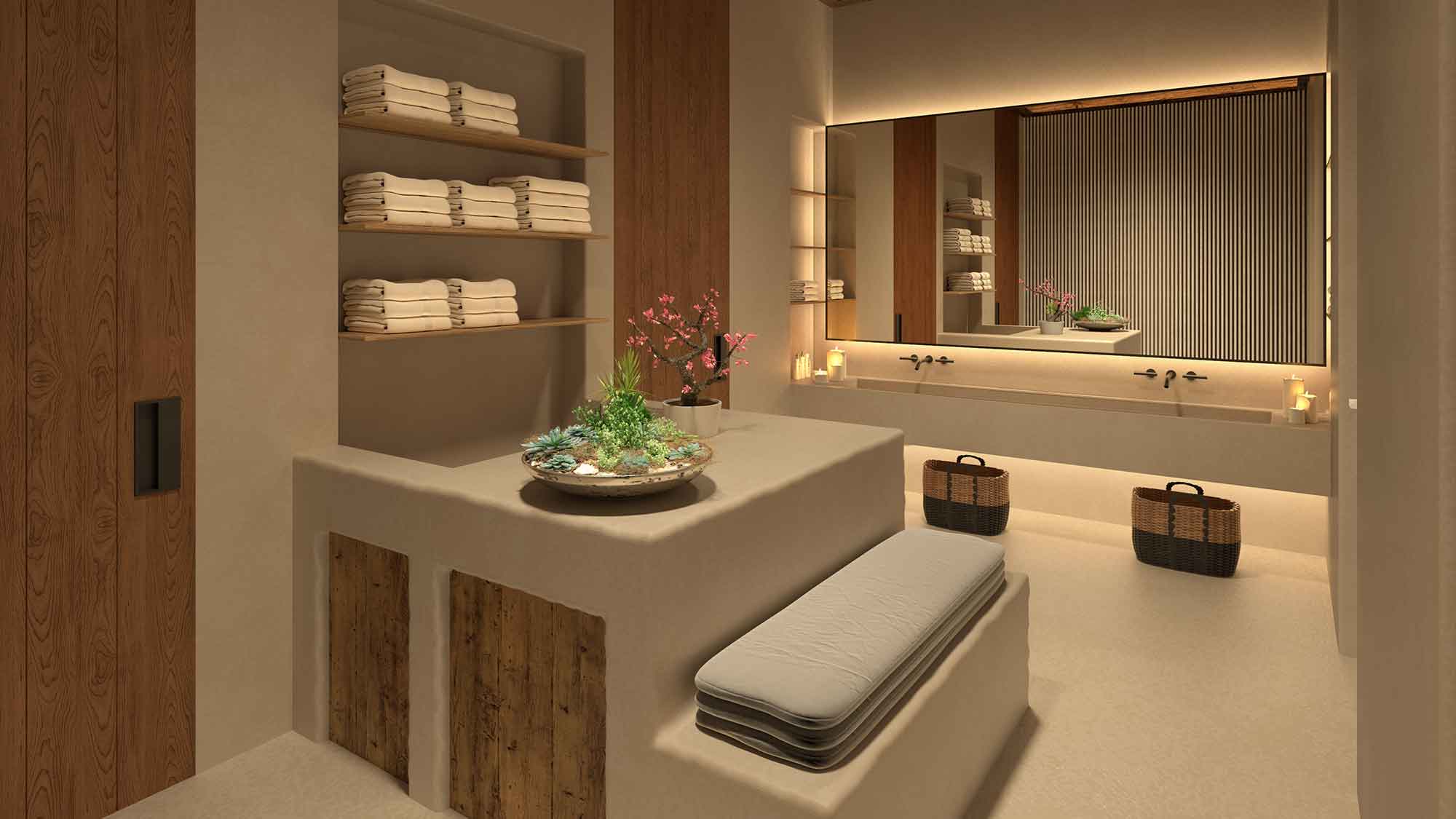 Sign up for SociaLifeChicago’s weekly newsletters to get the latest on Chicago news, what to wear WFH, things to do and places to eat delivered right to your inbox.