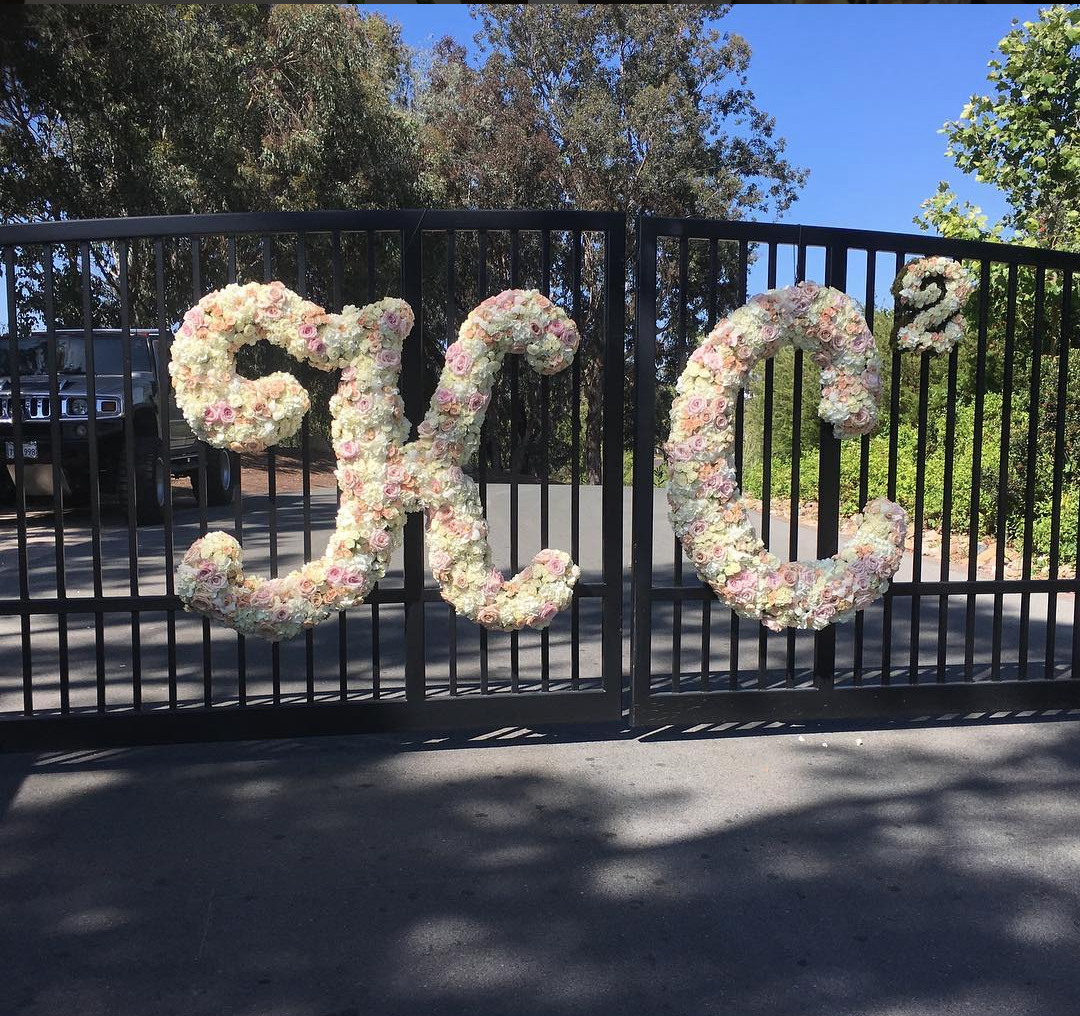 Actress Kaley Cuoco, who plays Penny on the hit CBS show Big Bang Theory tied the knot with her real life love, fiance Karl Cook on Saturday June 30 in front of friends and family at their equestrian themed ceremony in a horse stable near San Diego, California. The bride, an avid rider and one of the highest-paid actresses on television right now announced her engagement to Karl Cook, an equestrian and son of the billionaire co-founder of Intuit software Scott Cook back in November 2017. The bride wore a custom Reem Acra dress with a cape and then changed into a Tadashi Shoji lace jumpsuit all styled by Brad Goreski.

The event  was planned by Lauren Tatum Events with the custom menu cards, guest towels, cocktail napkins, table cards, and place cards done by Alan Picard of AlansInvitations and included themes and moments special to the couple including their love of horses, dogs, bourbon and so much more. Yvonne Van Pelt of Empty Vase made the horseshoe flower that was the altar centerpiece. Pictures from the couple and guests shared below. 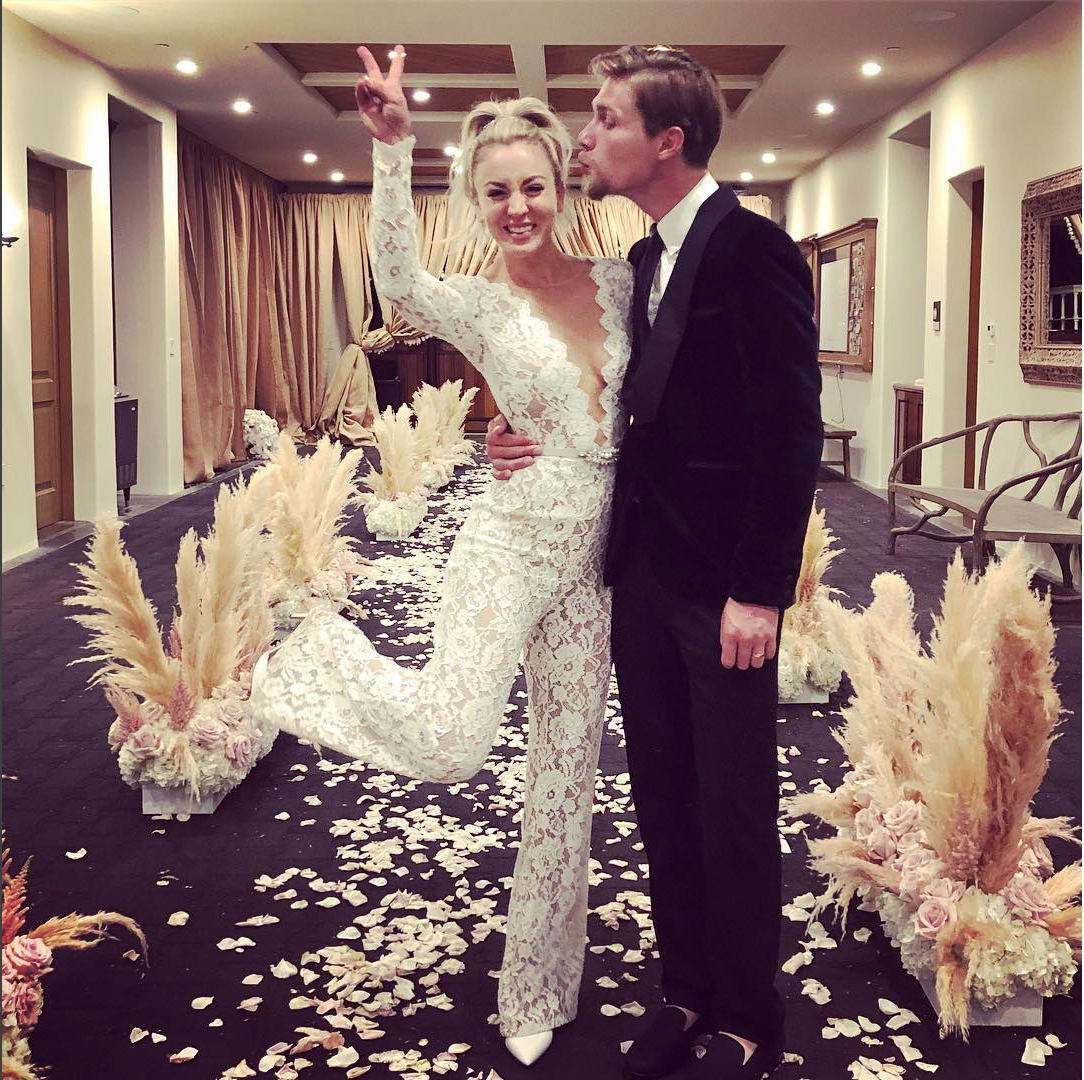 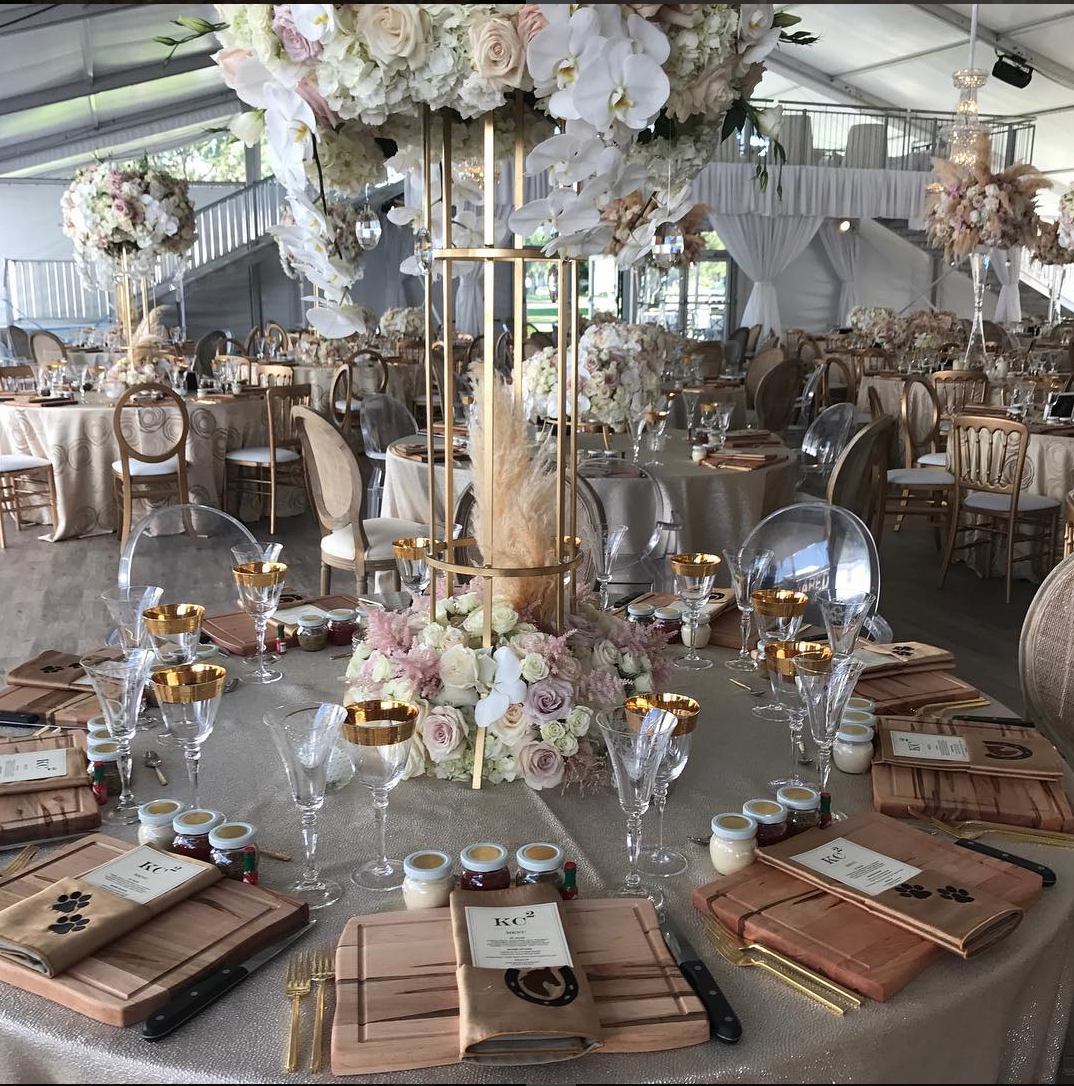 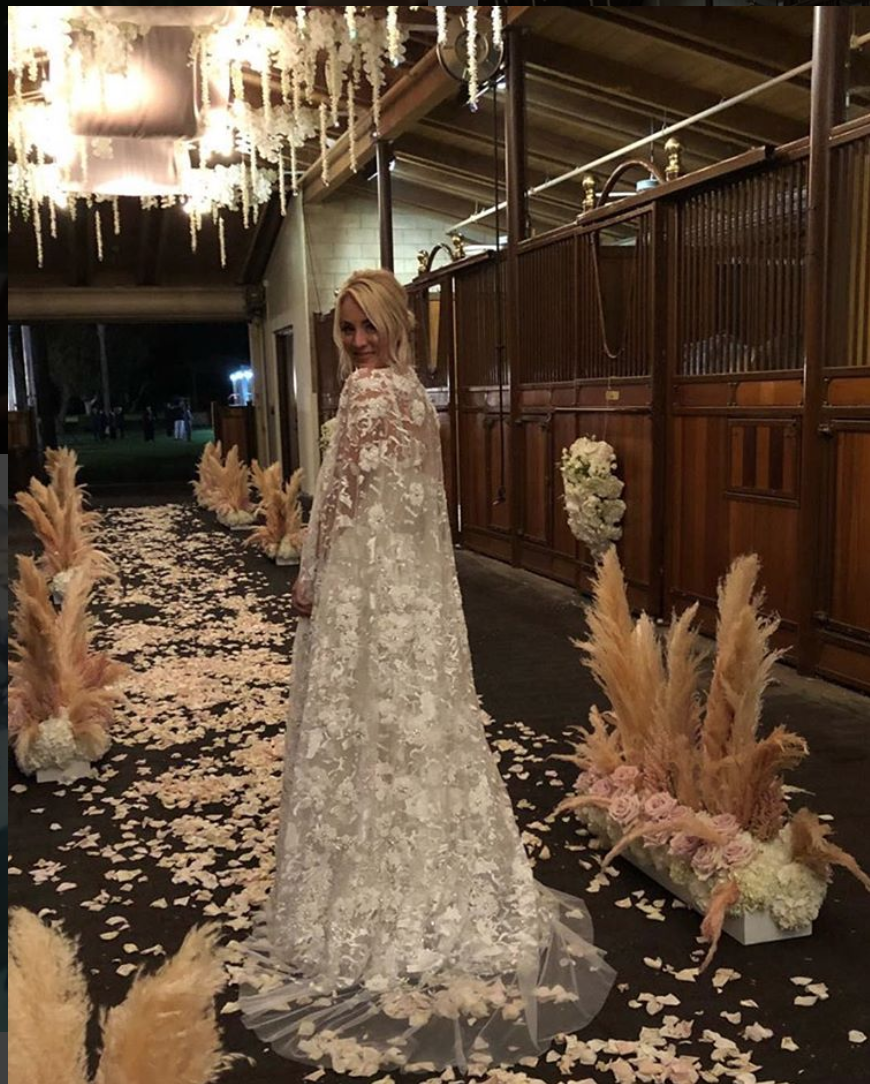 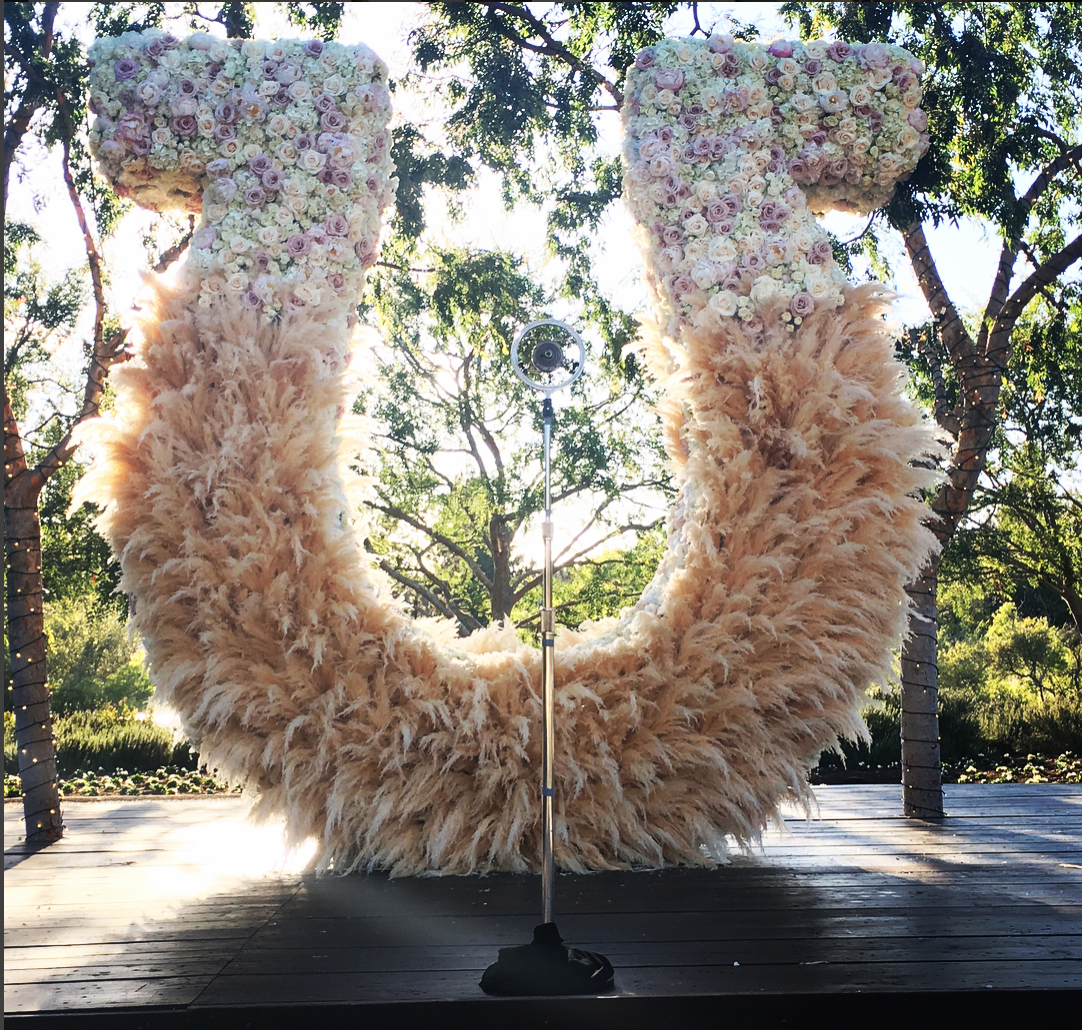 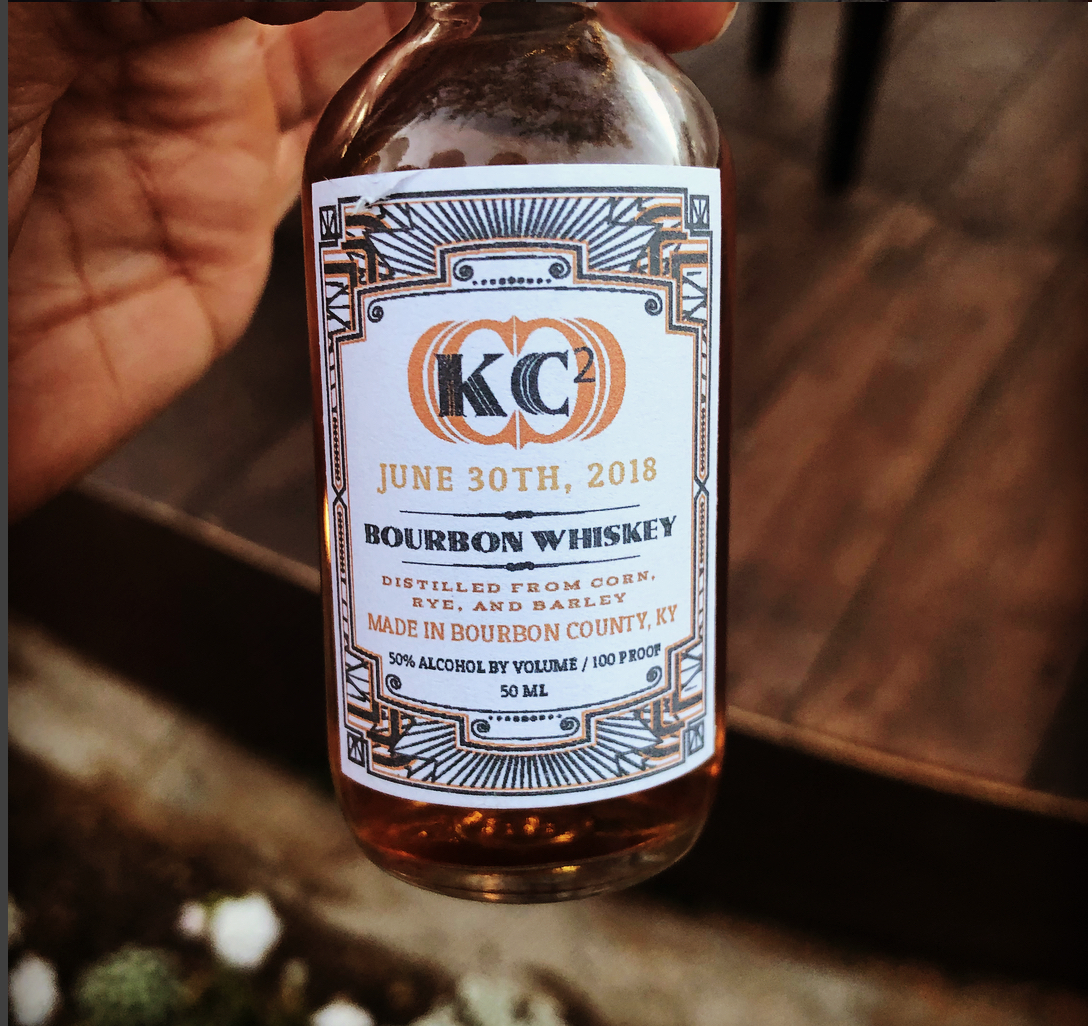 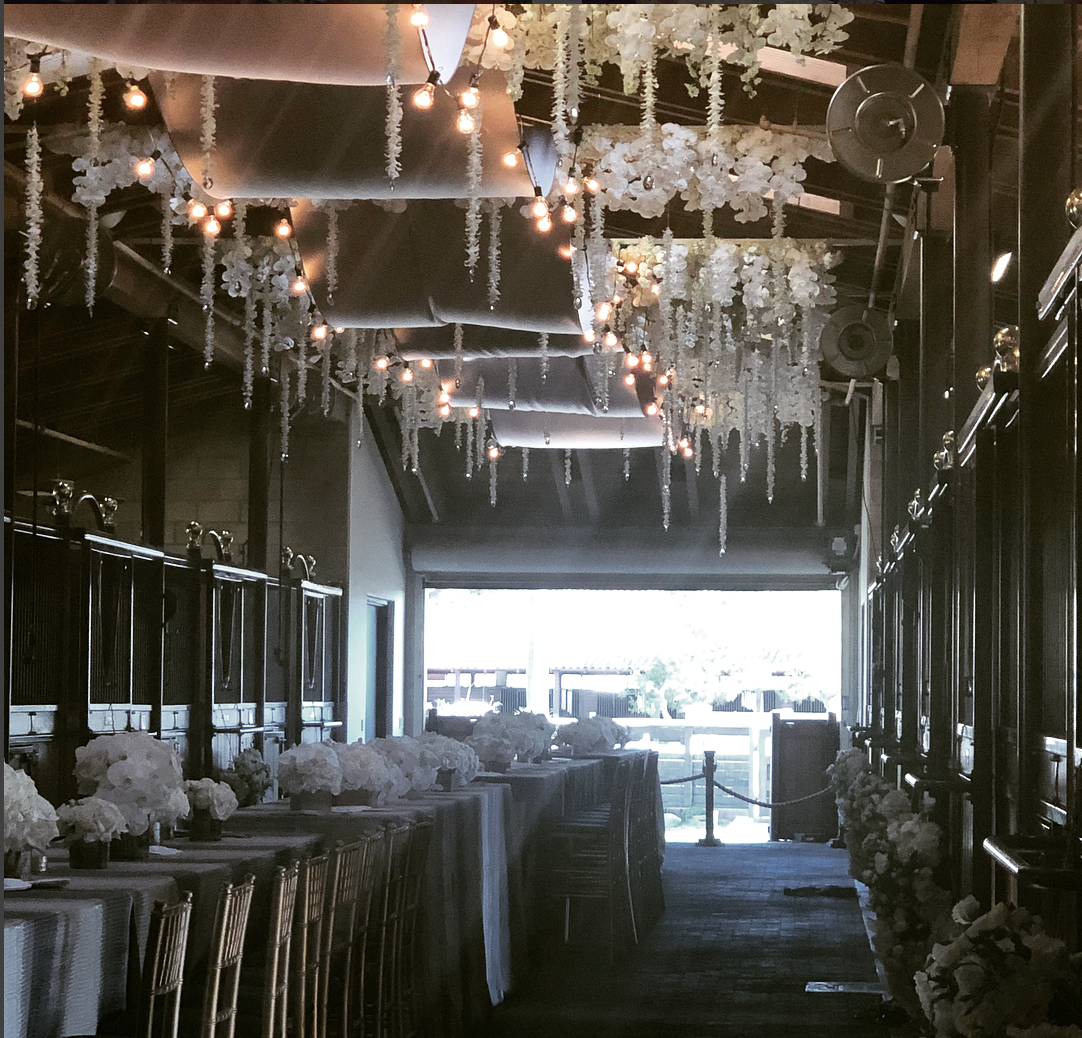