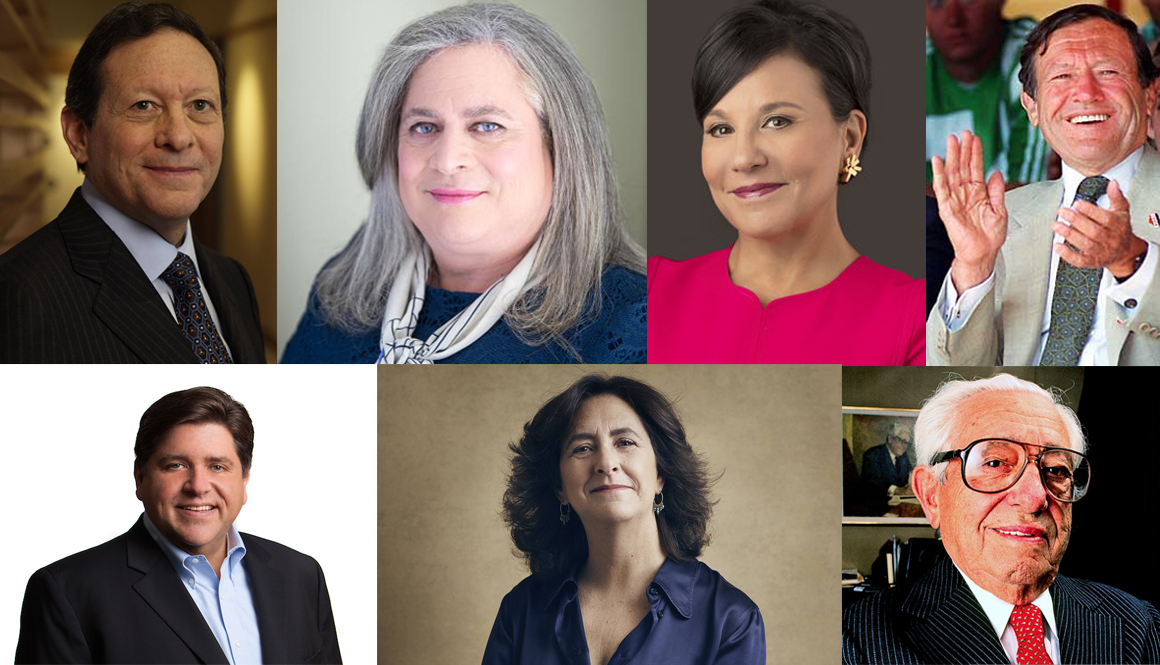 Some of the lifestyle products, shopping/retail destinations, pharmaceutical resources we enjoy today were created many many years ago dating as far back as the 1890’s by ingenious entrepreneurs who later went on to establish a conglomerate, passing the wealth down from generation to generation. Bloomberg has released their annual listings of the World’s richest families and one Chicago dynasty made the list.

The Hermes bag you love to carry (or perhaps wish to one day own) was founded by Thierry Hermes who made riding gear for noblemen and thenJean-Louis Dumas turned  Hermes into a global giant in luxury fashion. Love getting your everyday items at a discount at Walmart? Thank Mr. Walton for that. Chanel, the privately held fashion empire that for the first time disclosed its total sales for the 2017 calendar year were nearly $10 billion, brothers Alain and Gerard Wertheimer are thanking grandpa Wertheimer for his investment in Madame Coco in the 1920s. Those slick new Samsung Galaxy phones? Korean Lee Byung-chull, started Samsung as a trading company in 1938. Whether traveling for business or personal, chances are you’ve stayed at a Hyatt Hotel. Jay Pritzker built the empire and his children and grand children are all benefitting from it. Check out the 2018 Wealthiest Families in The World including Chicago’s own Pritzker Family coming in at No. 15