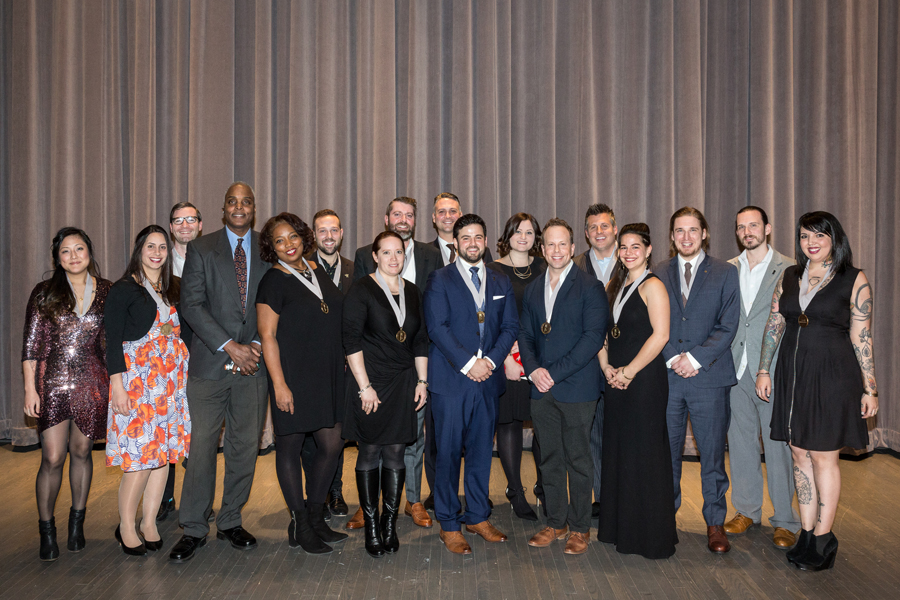 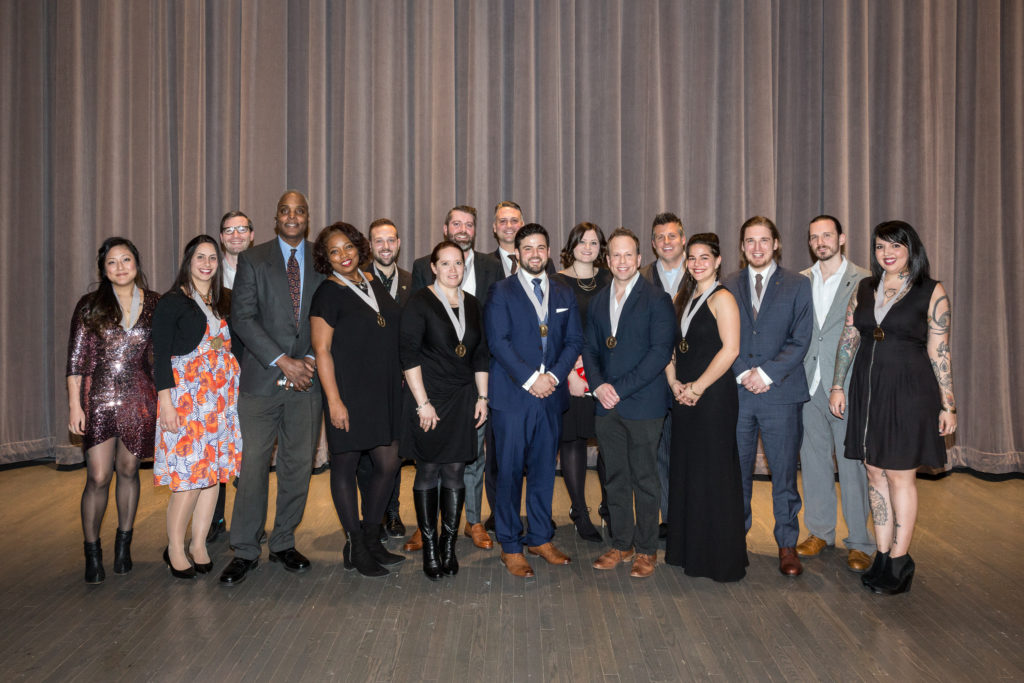 Chicago has staked its place as a well known foodie town with celebrated chefs, restaurants and restauranteurs. On January 15, over 400 culinary professionals and enthusiasts gathered at Venue Six10 for the 2017 Jean Banchet Awards, presented by the Cystic Fibrosis Foundation. With Chicago culinary luminaries such as Curtis Duffy, Rick Bayless, Donnie Madia in attendance, the Jean Banchet Awards for Culinary Excellence is the only Chicago-based awards ceremony that recognizes culinary originality and talent throughout the region. 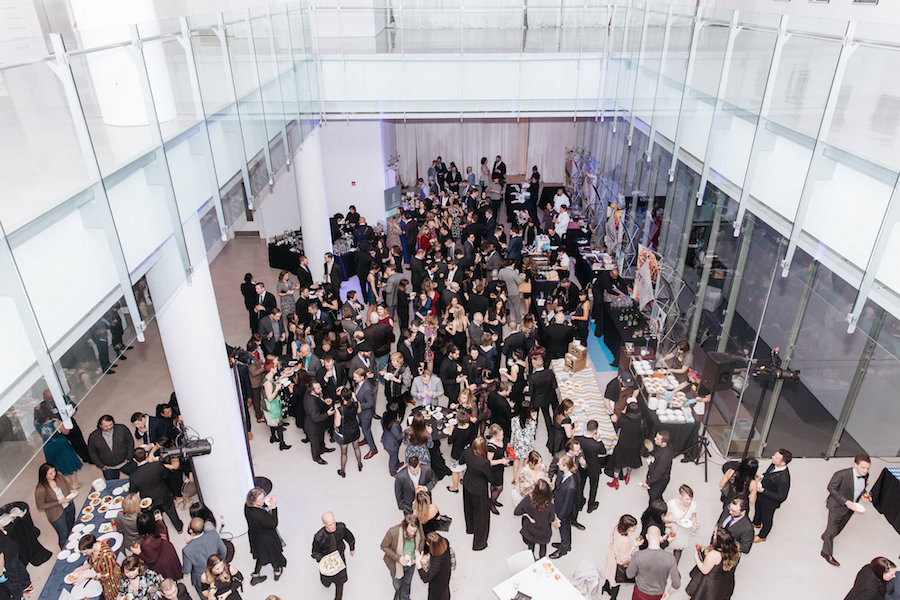 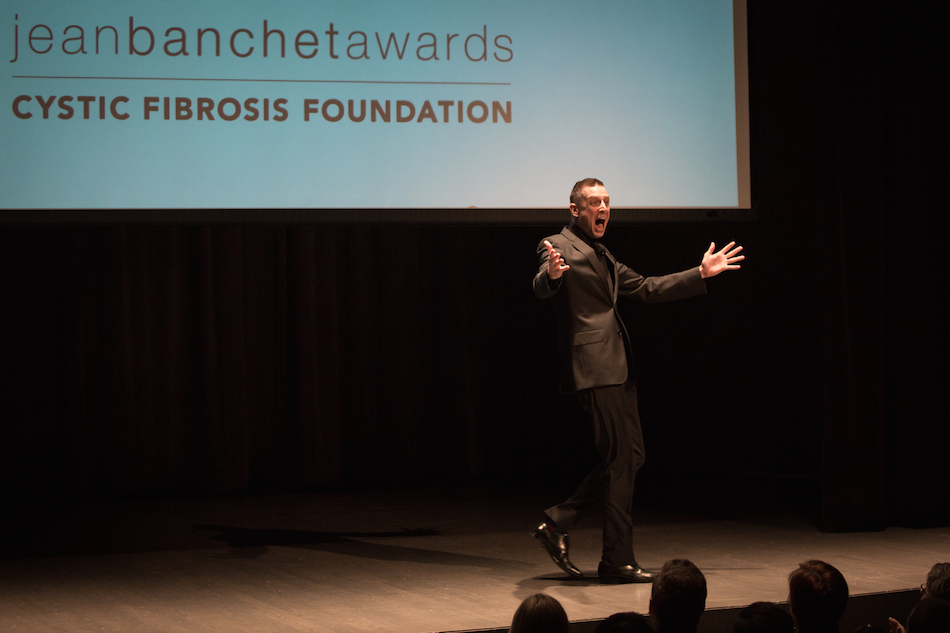 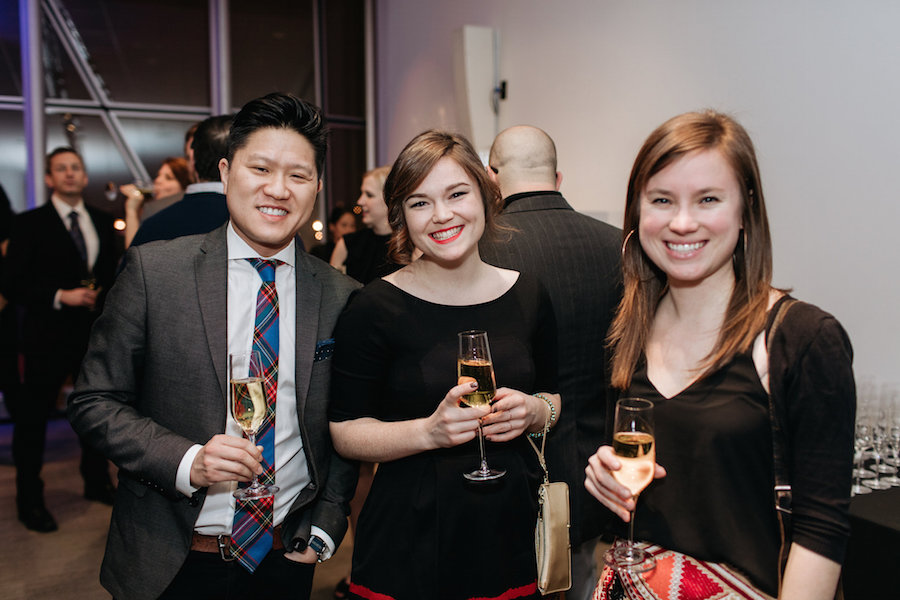 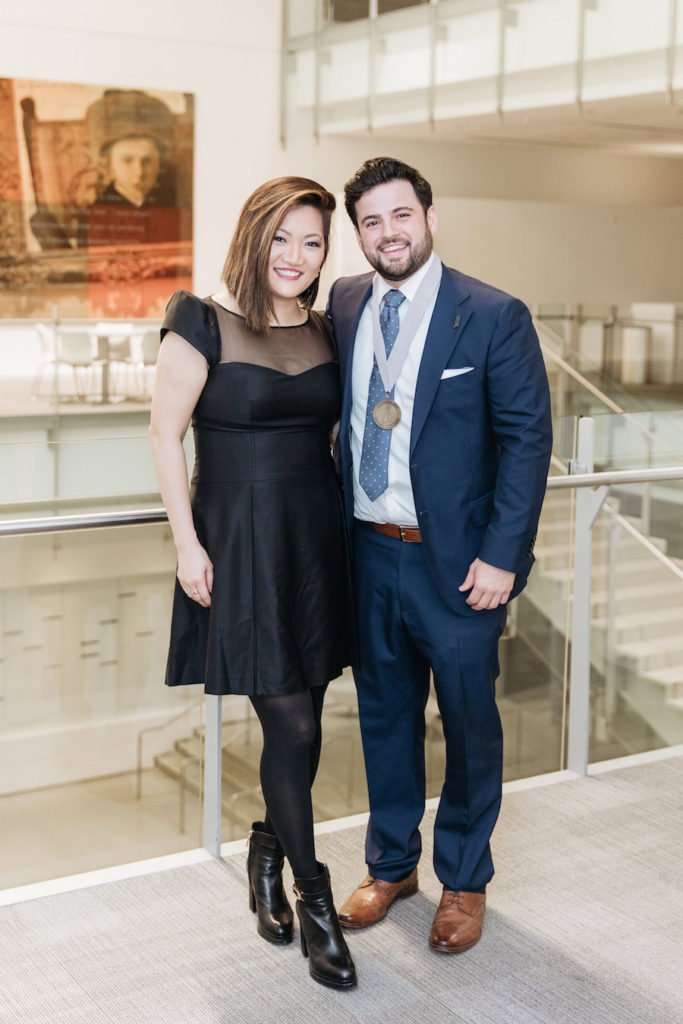 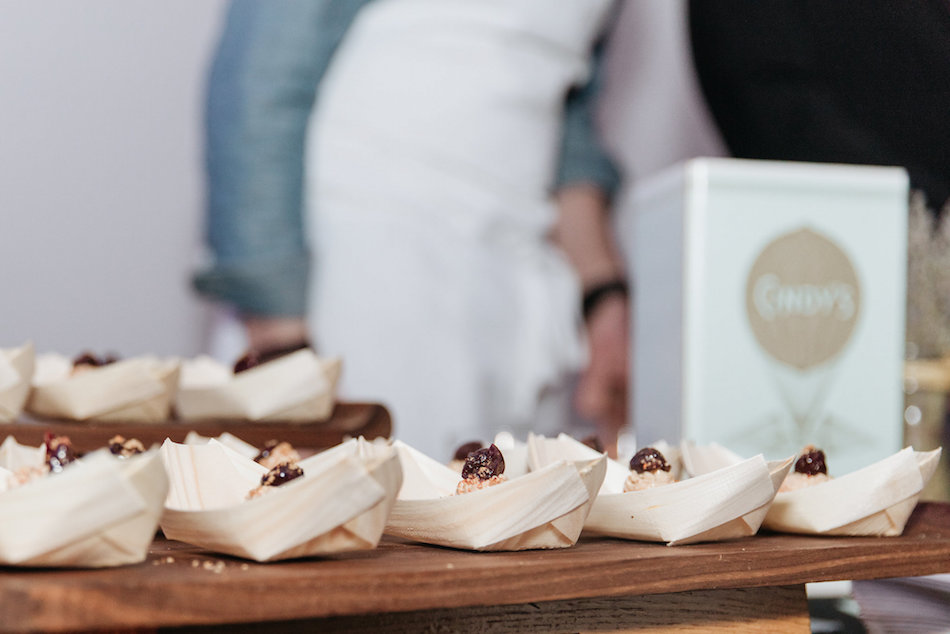 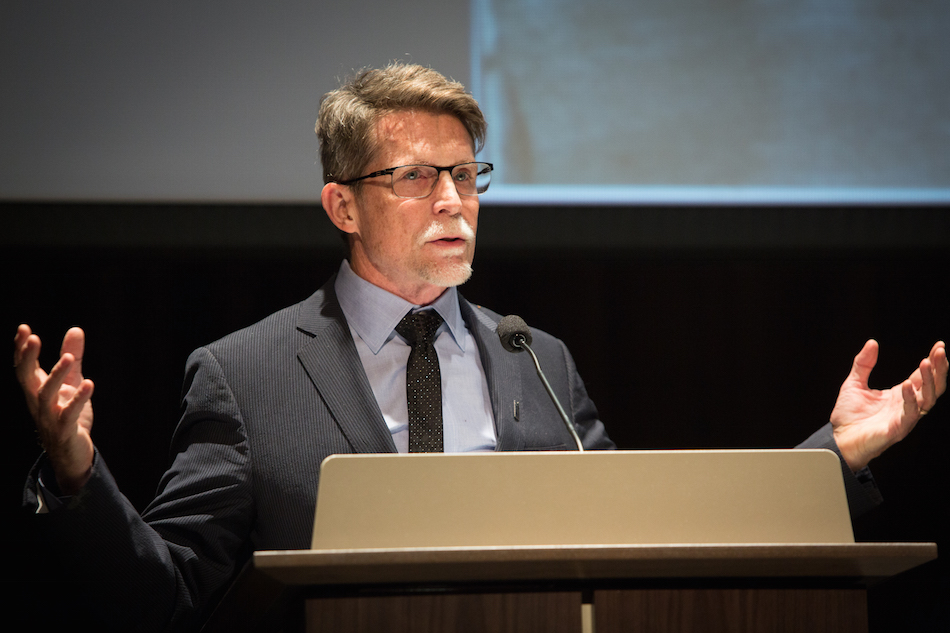 A full list of award winners (pictured above) can be found here. The Jean Banchet Awards precede the Grand Chef’s Gala that will take place on February 3rd which benefits the Cystic Fibrosis Foundation while honoring all nominated restaurants. 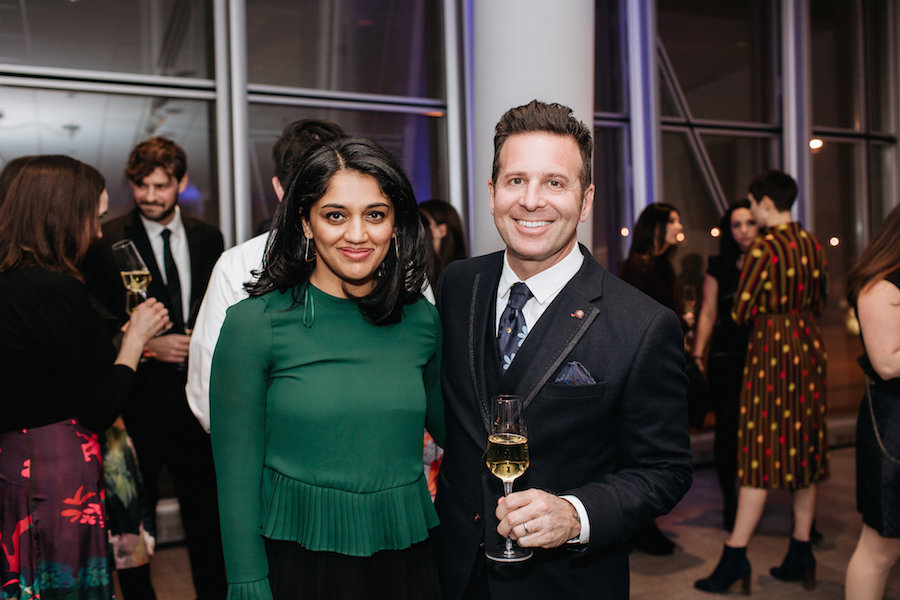 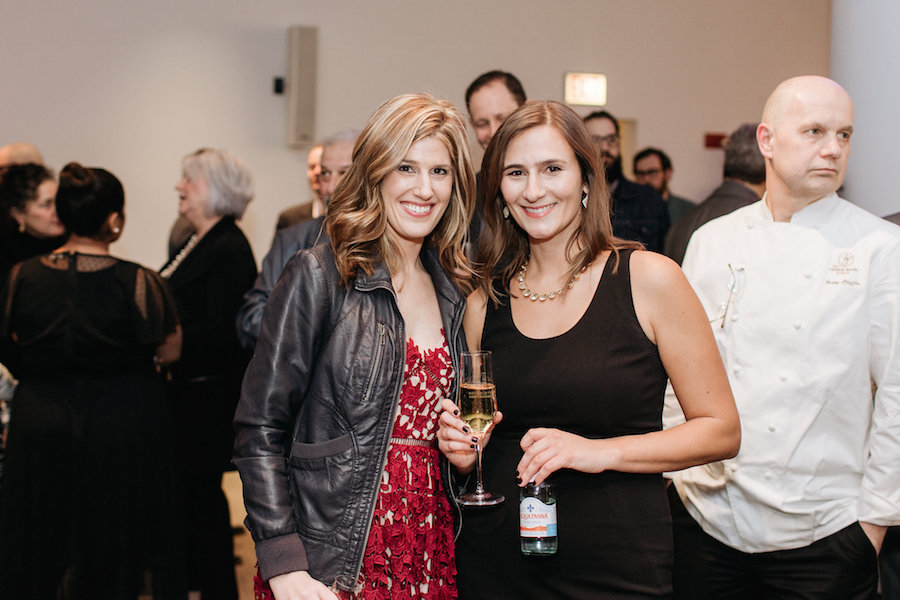 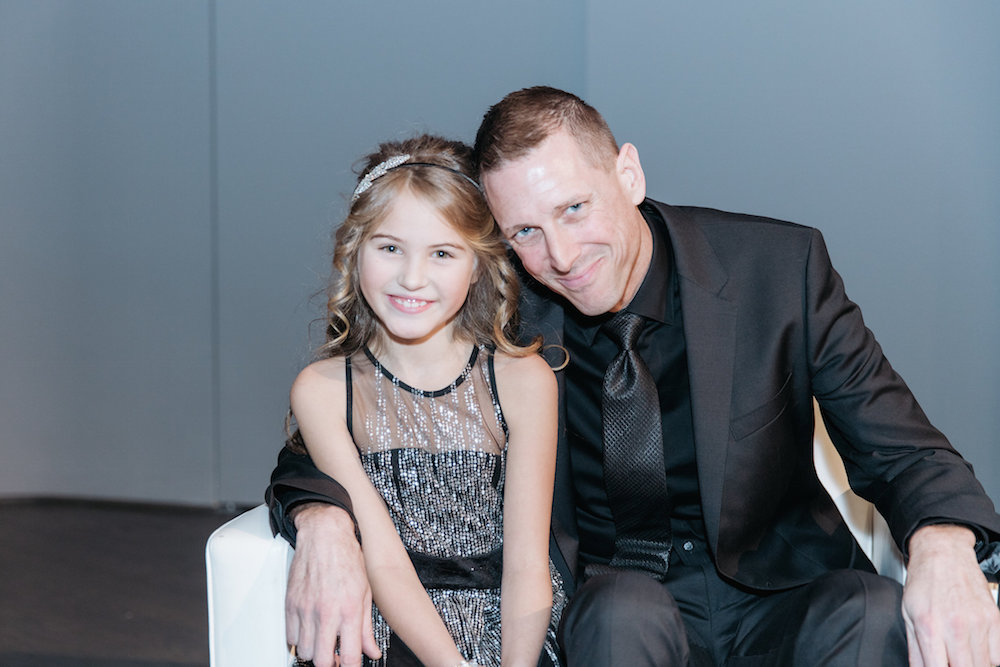 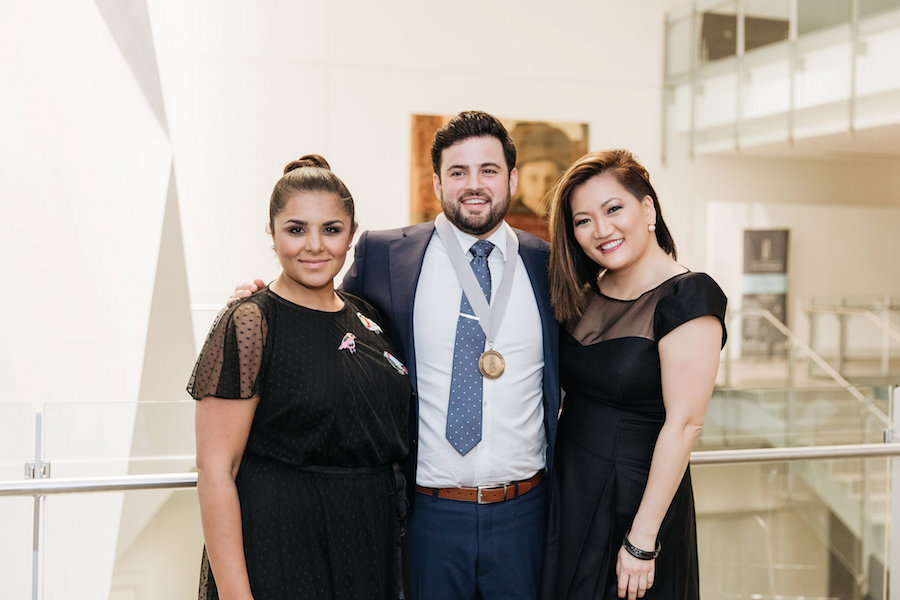 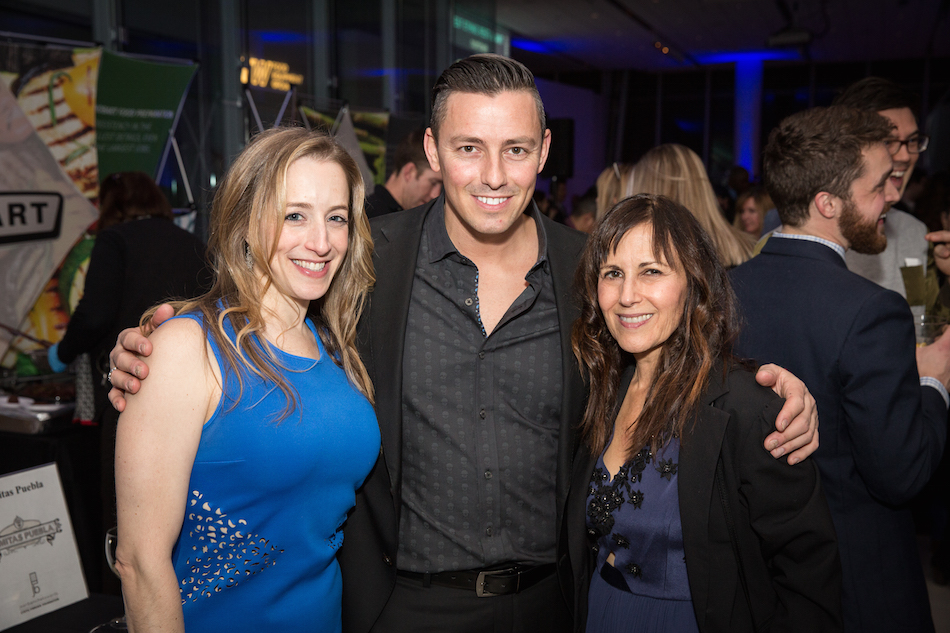 The Chocolate Chip Cookie Recipe You Should Make This Weekend