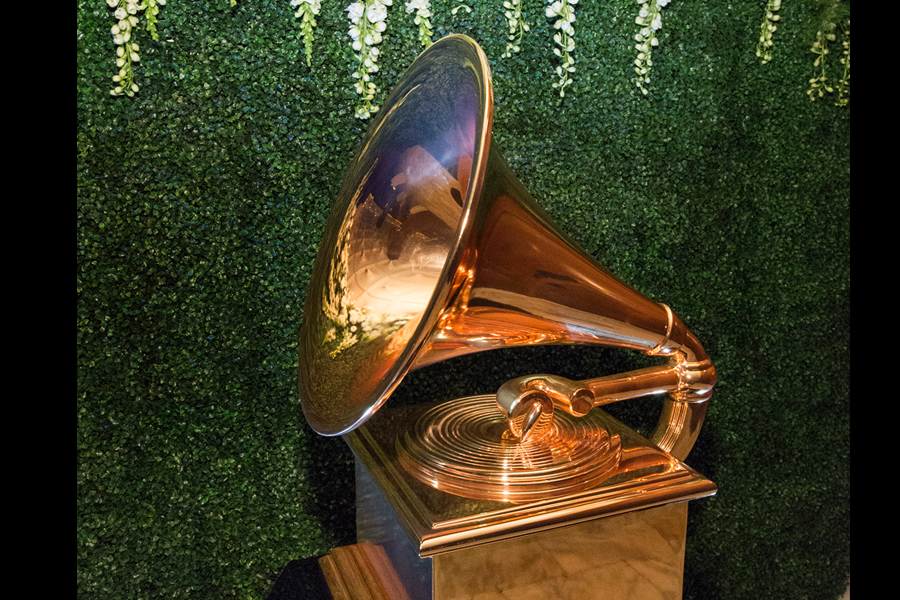 Fab Things To Do In Chicago This Week

When the Grammy Awards nominations were announced back in December, one of the biggest headlines was that of Chicago native Chance The Rapper getting 7 nominations but did you know that Chicago’s own Robbie Fulks is nominated alongside Jack White in the American roots music category? Gospel singer Todd Dulaney is nominated alongisde Kirk Franklin and Shirley Ceasar for Best Gospel Album? They, along with other Grammy® nominated midwest artists and music community were fêted at the nominee reception by The Chicago chapter of The Recording Academy® at the Chicago Athletic Association Hotel (1 S. Michigan Avenue) on Tuesday, January 24th. 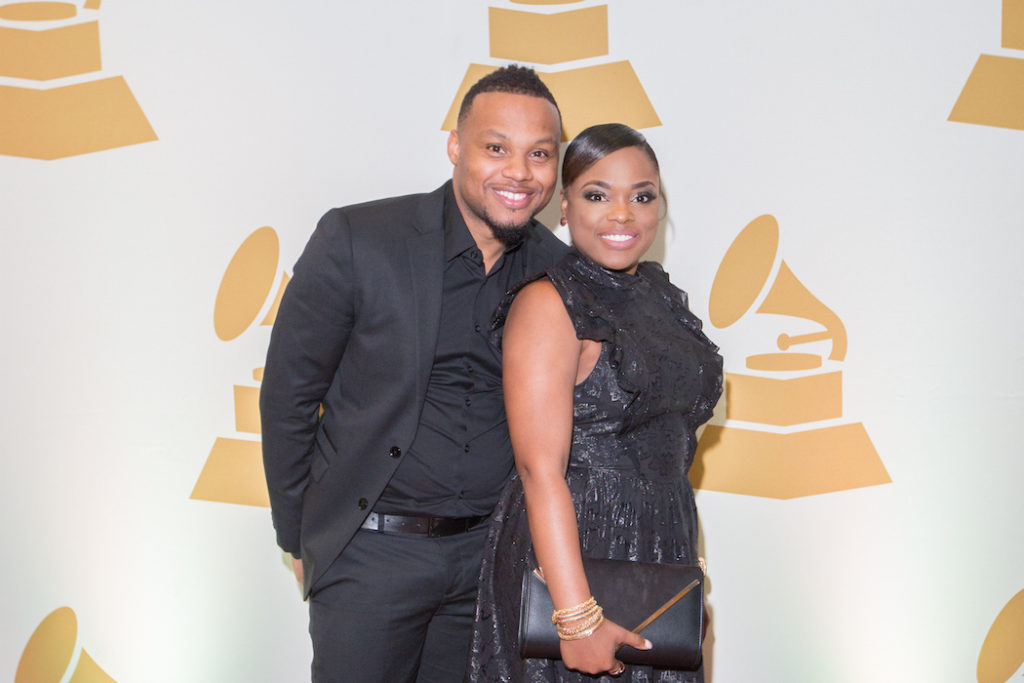 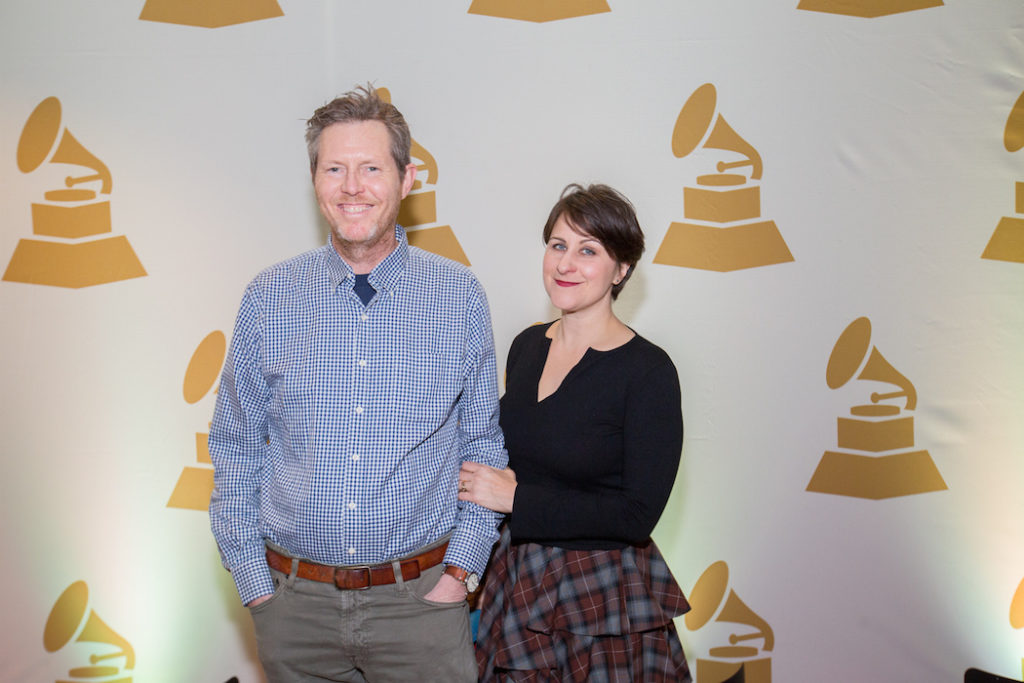 The open bar affair courtesy of Pernod Ricard USA treated guests of about 175 members of the Chicago music community in attendance to an awesome four song set performance  by the Chicago Children’s Choir, led by Josephine Lee and music by DJ Adam Luksetich of Numero Group. 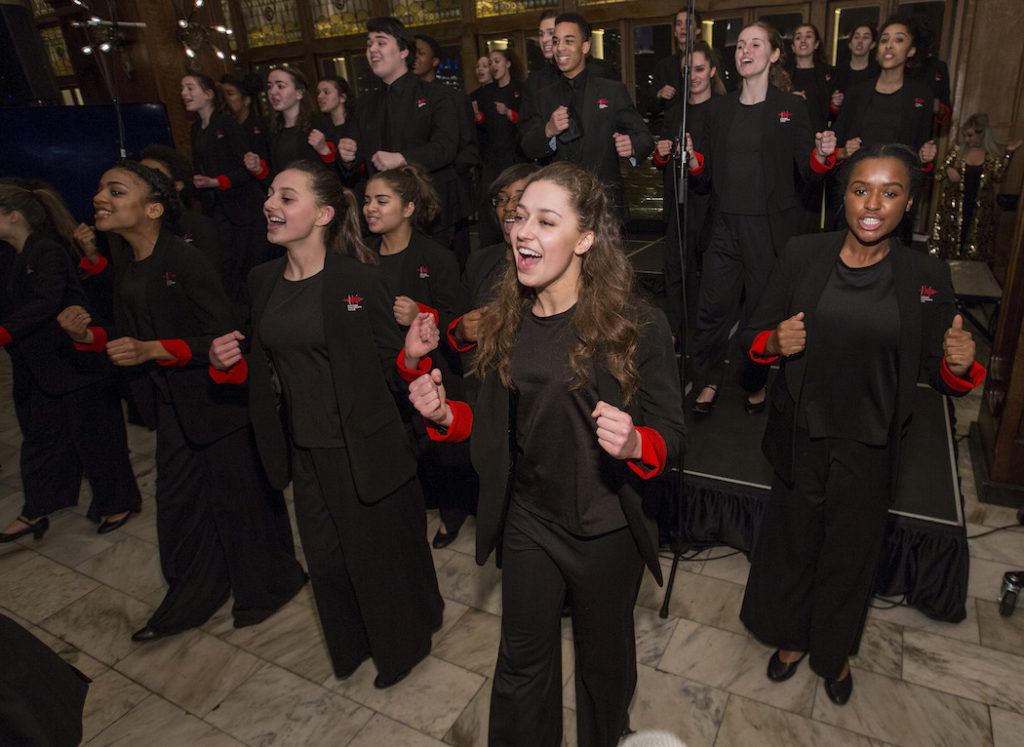 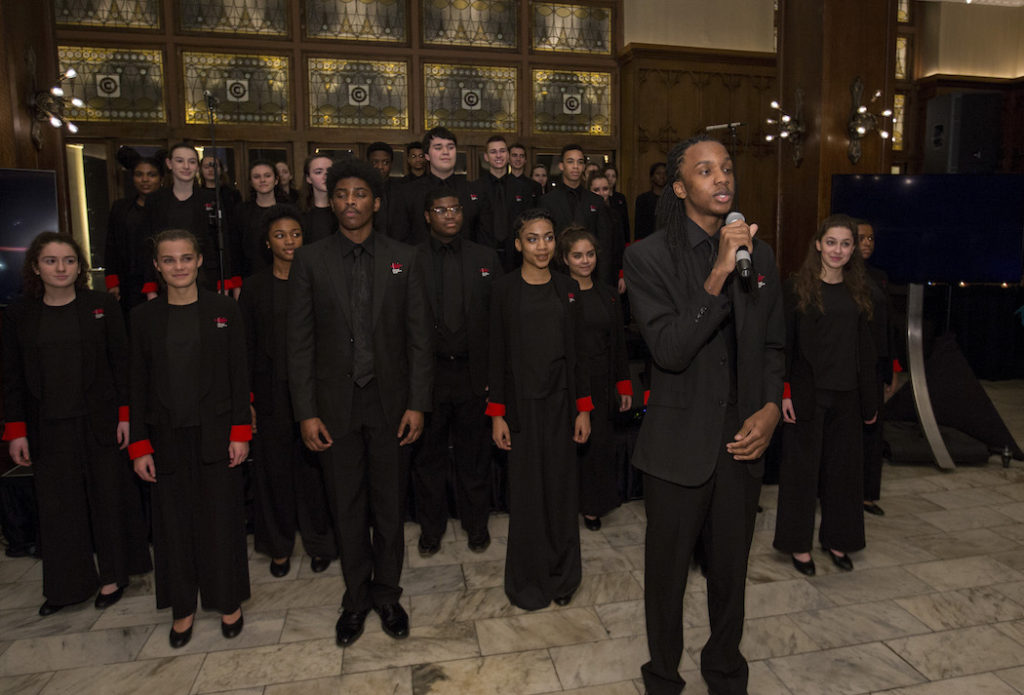 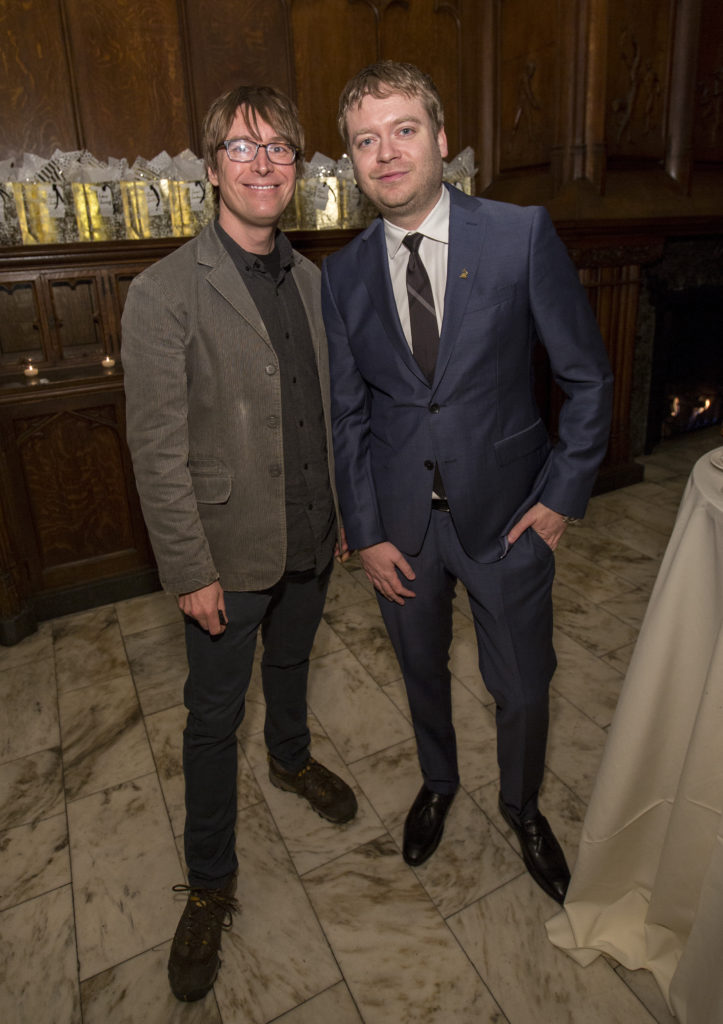 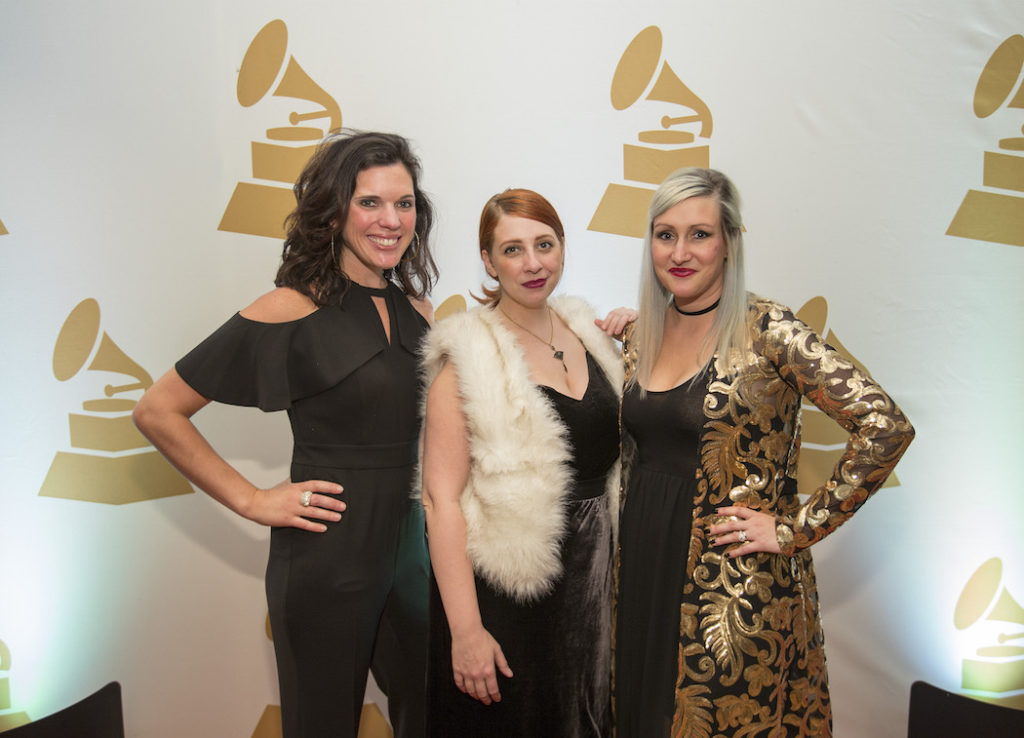 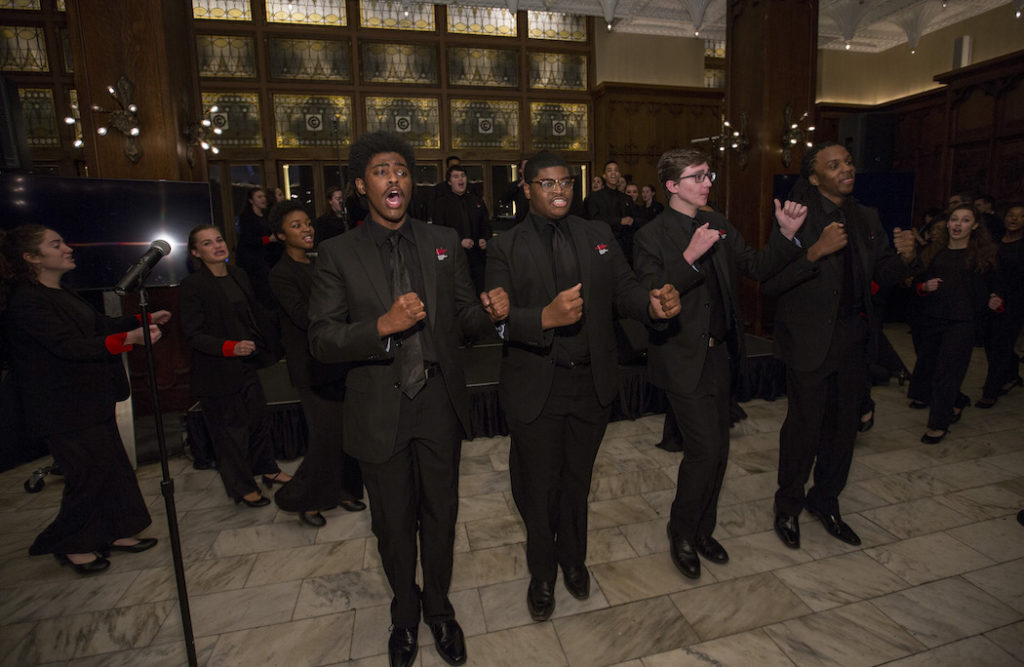 Follow us on snapchat and instagram to see what we see on the scene as it happens. Want to keep up with our latest coverage plus exclusive event invites? Click here to get this and more scene worthy items delivered to your inbox.

Fab Things To Do In Chicago This Week