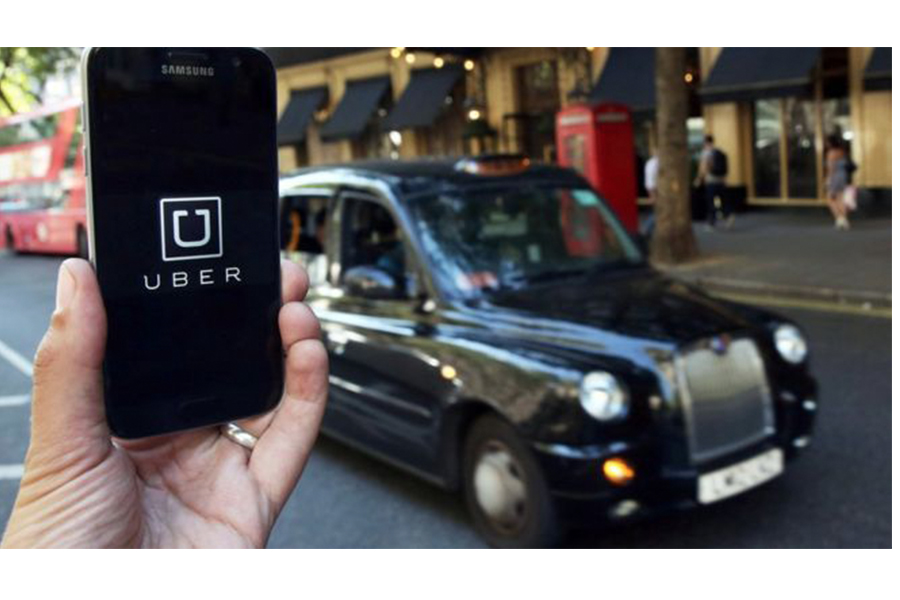 Hotness in The News Monday September 25

Kim Jung uh huh. First US President Donald Trump referred to him as ‘Rocket Man’ in a tweet, then during his first UN General Assembly speech he really went after him now North Korea’s leader Kim Jung Un, in a dispatch written in the first person, has called President Donald Trump “a frightened dog” a “gangster fond of playing with fire” and repeatedly referred to Trump as a “dotard” — an arcane term for a senile or weak-minded elderly person. Hours after the statement, North Korea’s foreign minister reportedly said his country may test a hydrogen bomb in the Pacific Ocean to fulfill Kim’s vow to take the “highest-level” action against the United States. Not one to turn the other cheek, Trump has already responded via twitter….Read more

• Starting Oct. 1, Uber London (Uber.UL) might cease operation as it currently stands because the Regulator Transport for London (TfL) has pulled Uber.UL license to operate. The ruling would affect more than 40,000 drivers and of course passengers that rely on the ride share company. Uber has 21 days to appeal and can continue to operate until the appeal process has finished.
• In Chicago news: In an indictment unsealed this week, nine alleged members of the Four Corner Hustlers, a violent Chicago street gang, have been charged in connection to half a dozen murders and operating a sprawling drug empire on Chicago’s South and Southwest Sides. The indictment was returned Sept. 14 and ordered unsealed after several of the accused conspirators were arrested this week. Artist Kerry James Marshall will paint a 132-foot-long mural for the Chicago Cultural Center featuring portraits of 20 women who have made important contributions to the city’s cultural life including Oprah, the late Maggie Daley, the late Gwendolyn Brooks, Sandra Delgado to name a few.

• Over in London, a lady by the name of Sabrina Quider is in the news for the alleged killing of her nanny, Sophie Lionnet, 21. It’s making headlines because Quider was the ex girlfriend and baby mother of Mark Walton, who founded Irish boyband Boyzone. Quider allegedly burned Lionnet’s body in her garden and police discovered a body that was so badly burned they could not establish her age or even gender.

• Mel Gibson’s return in front of the screen will have to wait because he, along with director Farhad Safinia, are suing to stop the release of ‘The Professor and the Madman’ also starring Sean Penn and GOT’s Natalie Dormer. The unreleased film is about the Oxford English Dictionary. According to Variety, “Gibson alleges that Voltage has violated its agreement, which gives him approval of the final cut, by refusing to allow Safinia to complete a cut of the film. Safinia says he was thrown off the project, and is suing for copyright infringement and defamation.”
• Anything you can do, I can do better must be the song stuck with Scott Disick because he’s kinda confirmed his status with 19 year old Sofia Richie, daughter of Lionel Riche. You see, Disick 34, is the father of 38-year-old Kourtney Kardashian’s 3 kids and Kourtney is rumored to be dating model Younes Bendjima, 23. But the gag is, Bendjima and Richie were spotted at a juice bar in August and they are friends.

• The world’s richest woman and majority stake holder (33%) in L’Oreal, Liliane Bettencourt, has died at the age of 94. According to reports, “the death could ultimately trigger changes in the ownership structure of the company in which Nestle has been a major investor for over 40 years and now has a stake of around 23%.” In other fashion news, OFF White is on a roll after a recent collaboration with Nike, Jimmy Choo has teamed up with the Virgil Abloh founded luxury streetwear brand for a spring 2018 ready-to-wear collection that will debut in Paris later this month during PFW.

“If you don’t live your life, then who will?”― Robyn Rihanna Fenty

Tom Brady boasts he’s immune to sunburns because he drinks 2.5 gallons of water a day

Hotness in The News Monday September 25