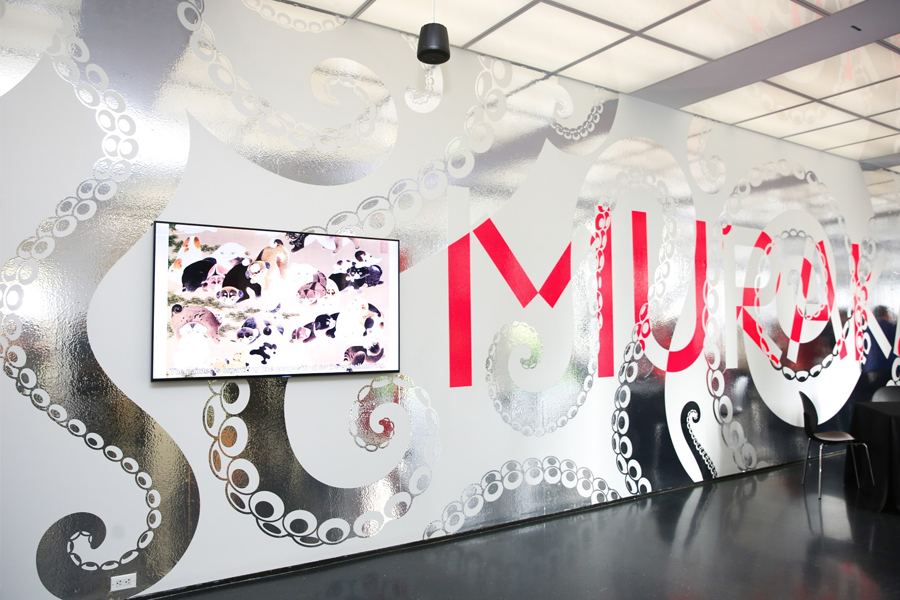 Hotness In The News Friday Sept. 22 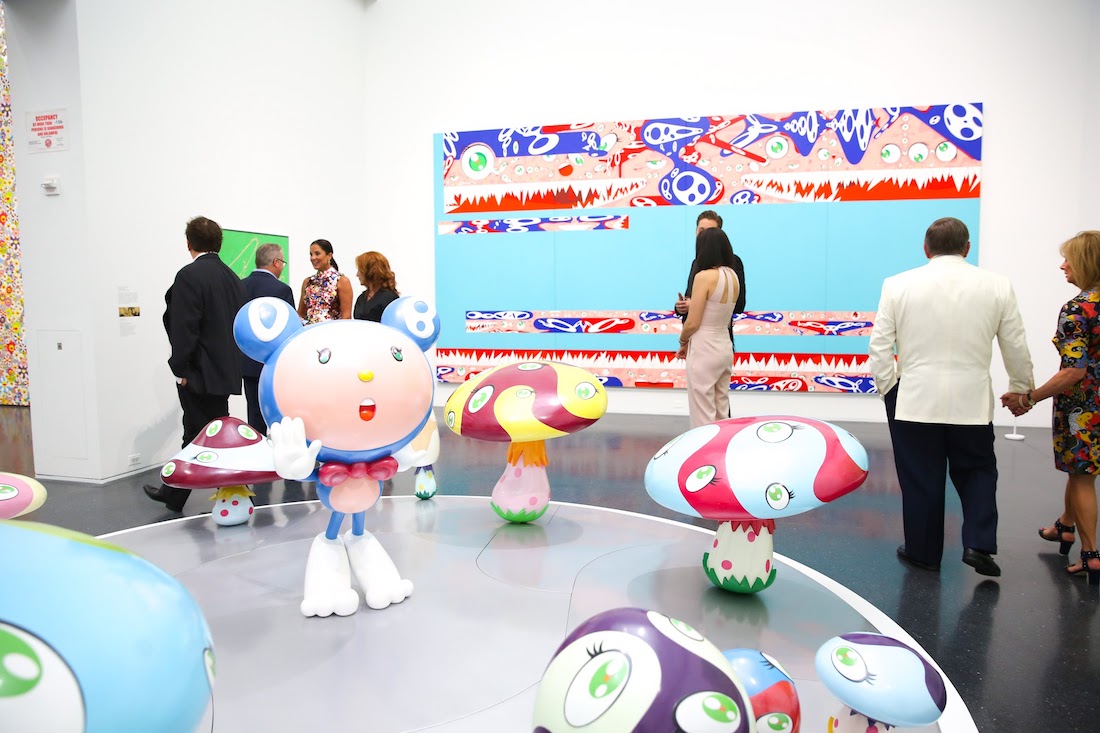 Takashi Murakami: The Octopus Eats Its Own Leg exhibit which opened this summer at the Museum of Contemporary Art Chicago has set a new record at the MCA. As of Wednesday Sept. 20, the Takashi Murakami exhibition officially broke the David Bowie attendance record of 193,000, making it the all-time highest attended exhibition in the MCA’s 50-year history. The exhibition will close Sunday, September 24.

Takashi Murakami: The Octopus Eats Its Own Leg curated by MCA Chief Curator Michael Darling features the art and culture icon’s immersive paintings, including several never-before-seen works. Murakami is widely known for both his fine art and commercial output — including collaborations with pop icons such as Kanye West and fashion house Louis Vuitton — and his ability to straddle high and low, ancient and modern, eastern and western, commercial and fine art.

“The audiences for this show have been amazing, incredibly youthful and diverse with an enthusiastic thirst for all that Murakami produces.” – MCA Chief Curator Michael Darling

Hotness In The News Thursday Sept. 21

Hotness In The News Friday Sept. 22